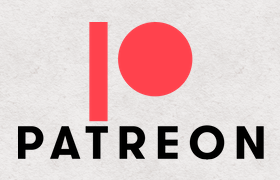 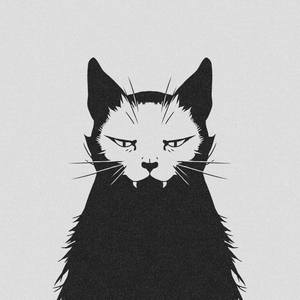 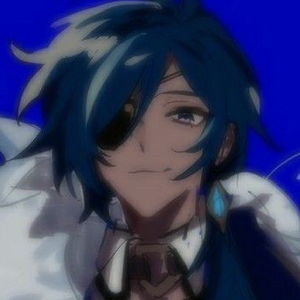 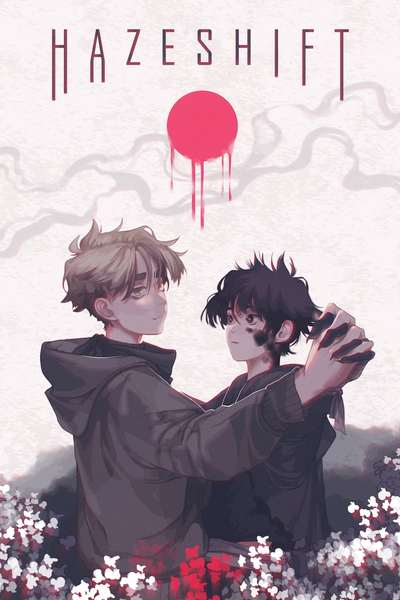 Due in part to the long since ended 3rd world war, the air has become a health hazard. Most of the population exposed to the raw environment has been burdened with birth defects. As a result, sanctioned "safe" cities were created to protect the genetically normal populace from the since dubbed "Hazeshifts", plumes of chemical smog that travel with the wind and choke out all those without shelter.
Slade, a boy from one of these cities, meets a mysterious boy from the nearby slums during a confrontation incited by his younger brother. Intrigued, Slade returns to the slums to learn more about the mysterious boy. A lifelong friendship is born; but the world has other plans.
Subscribe 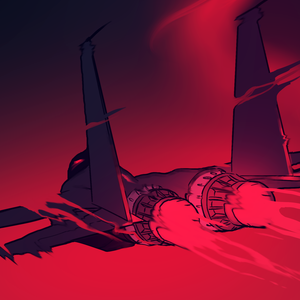