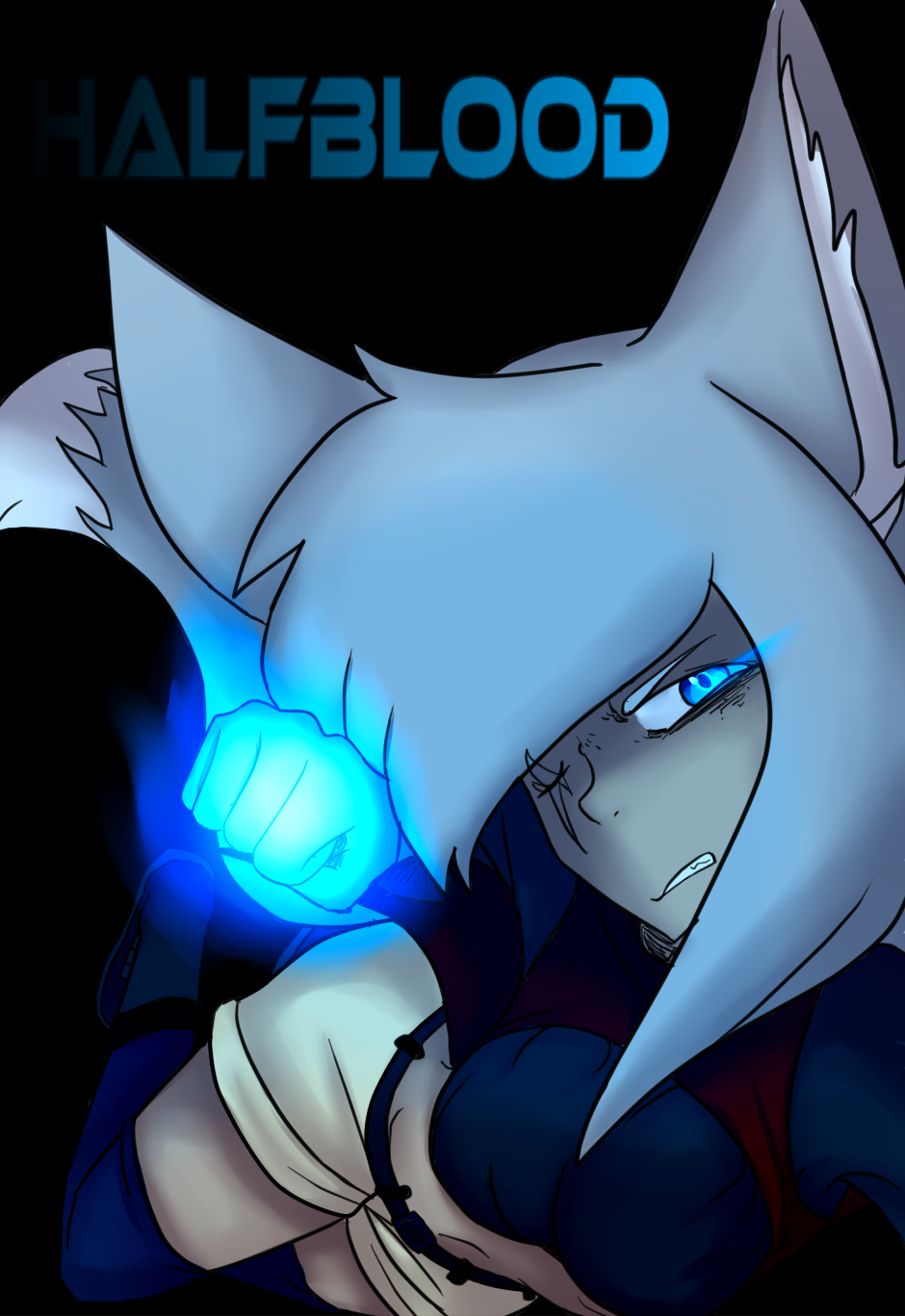 Cool I want to see this as a story 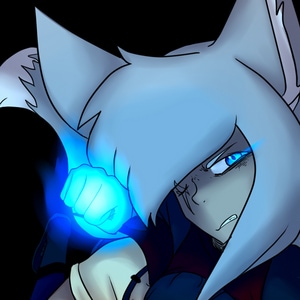 Alexandra Zazra is a 19-year-old girl braving the dangerous and war-torn streets of Detroit when she stumbles across a dying man outside of her apartment building that she later knows as Demonte Price. Taking him in from the cold and inevitable death, she patches him up and saves his life. Befriending someone was the ultimate mistake in a world like hers, and despite that, they became roommates, only for him to slowly discover the dark secrets that lie behind her emotionless facade.
Subscribe 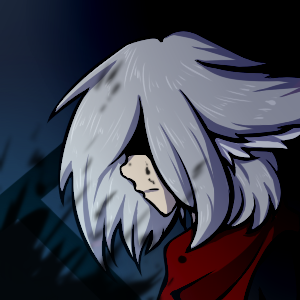