It’s been months since I last saw you. I still can’t help thinking of everything we did together. The way we danced throughout the kitchen while cooking, to the way we would snuggle into one another while watching our favorite movies, to the way we would terribly sing our favorite songs at the drop of a coin. I wish we had more time together before you were ripped from my arms.

You deserved so much more after all you had gone through. I can’t stop myself from thinking of you. Life just isn’t fair. I wish I could have done more for you before everything went wrong and the world took you for its own.

Lucas, I miss you more than I ever thought possible. I guess I loved you more than I’d even be able to put into words. I just wish I had the courage to ask you to marry me before it was too late.

The note seemed as if it was bleeding as much as Joshua’s heart was due to all of the tears that were smudging the ink as he was writing down those words. His nerves had seemingly gone numb as he sunk to the floor, his face buried in his hands. Each sob that left his body was more rough than sandpaper, burning his throat each time one racked his body.

If life was considered a glass box, this was the point that he had shattered. Over the past few months he had been receiving scratch after scratch, continuing on because he was still put together, but he could only take so much. As he shattered, it seemed as if each piece of his life came crashing in on him, stabbing him in the heart making it that much worse.

After a moment, he reached up and grabbed a small box that was sitting dusty on the desk. He opened it to see the ring he had bought for his lover but never had the chance to give them. It was at this point that his grief had become blinding and he no longer knew where to move on to or how to do so.

“Lucas, I love you,” Joshua said, his voice barely making a sound. That was the last time that he was heard from. 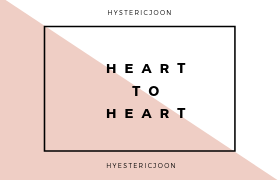 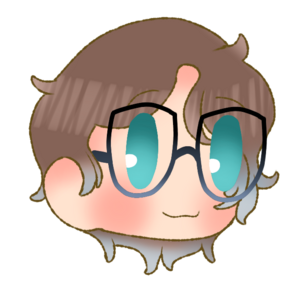 Way to make someone cry right off the bat! (Not in a bad way though!!) 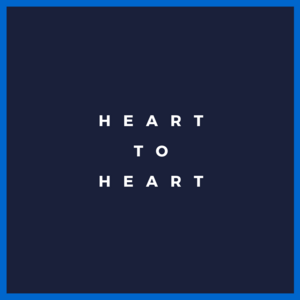 Going to university isn't easy for anyone, especially when you have heart problems. So when a cute boy comes into Lucas's life, is everything suddenly easier or harder than it was before?
Subscribe 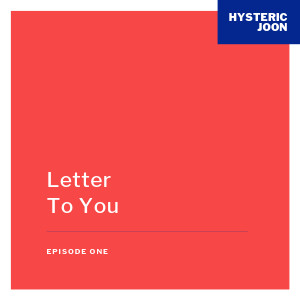