I told myself that I would not fall in love with him when I’d first seen him. I swore to myself that I would not even be interested in him as soon as I’d gotten to know him. His name was Asher and he was my brother’s upstairs neighbor. They had quickly become friends, as my brother Taz just moved into the main floor apartment two weeks ago. I finally got permission from my mother and parole officer to live with him. I’d gotten myself into some deep trouble by being in the wrong place at the wrong time and viewed this change of scenery as a nice opportunity to escape the pit I’d fallen in.

I had a certain taste in men that I started to notice over time. A few main traits being red hair and a sense of immature humor. He had both. I fought my own moral compass daily whenever he came to visit. I just couldn’t help myself though. He was so attractive to me. He just had a newborn son with a girlfriend of 6 years though.

“Emry! The guy upstairs is coming down to hang for a bit. His names Asher. He’s pretty funny.” Taz said while setting the tv up for a movie. I adjusted myself on the couch feeling nervous about someone new coming to visit. Moments later, Asher walked into the living room taking the seat next to me on the couch.

He was tall and average in size, but I could feel his body heat when he brushed shoulders with me. His hoodie was soft and he smelled like fabric softener. It was so much nicer than the cheap body spray my brother wore all the time. His right eye was always shut. I wonder...

“So what happened to your eye?” I asked after his and Taz’s ridiculous insults. “I got shot when I was 19 with a BB gun. It ricocheted off a tree into my eye.” Asher explained. Taz started poking fun at him about how it was really poked out during a sausage fight. The conversation continued on in a pretty vulgar way after that. He was hilarious and cute.

By the time he went back upstairs I was already in love with him. I couldn’t sleep. My mind kept racing, thinking of him. I had class in the morning at my new school and I had to sleep. I never did get any sleep. I was exhausted when I got up the next day. My lab was in the morning, which kept me going and the instability of my new surroundings stirred my curiosity.

My first day of classes had finished and I’d taken the bus back home. I had to walk from my junior high to my brothers apartment. It wasn’t very far, but it was relaxing. Today when I’d made it home, Asher was outside by himself. “What you doing in there?” I asked as he was poking around in the garage. “Fixing my car. I’ve had this for a while, but it hasn’t run.” He answered looking over to me just under the brim of his ballcap.

Carrying a tool and few parts over to set under the hood, we started chatting. I had no clue what he was working on, but I stayed to at least pretend I was helping in hopes our conversation would get somewhere. While the weather was nice he would work on his car on his days off and drive deliveries for a pizza shop in the days when he worked. He also worked nights at a gas station, which is when I would talk to him the most. After a few weeks of living there, Asher and I had established a specific dynamic in our friendship.

He was very flirty with me as I was to him. He would say something absurd and it would turn into a wrestling match. The shenanigans never ceased between us. After a few more weeks had passed he offered to pay me for babysitting his son. We saw each other more often and soon became nearly inseparable.

We may have flirted, but things never went too far. He never let it since he was in a relationship and saw me as a kid sister. It was annoying! Months go by, winter comes and goes, and finally I have my summer vacation from school. Taz and Asher loved cooking out so we had a lot of picnics.

Picnics turned into parties and we all drank and had fun. There was one party that I remember very vividly. Everyone was outside doing their own thing while Asher and I were in the hall. We were fighting over something stupid when he’d pushed me against the wall. I thought it was his reaction to me pinching him for being a jerk, but he held my hands above my head with one hand and held himself up on the wall with the other. His face was only a few inches from mine.

I could feel his breath on my lips. I was nervous and I felt electricity coursing through my whole body. He’s held me there like that for a minute before letting me go. Someone had almost walked in on us like that. I pretended like it never happened and went on as usual. We couldn’t be acting awkward in front of others. They might get the wrong idea, but that was the moment I realized that I couldn’t hold it in anymore. 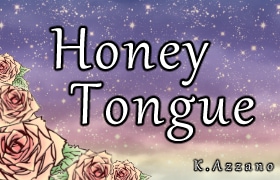 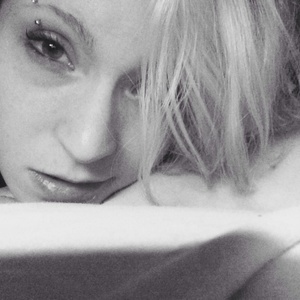 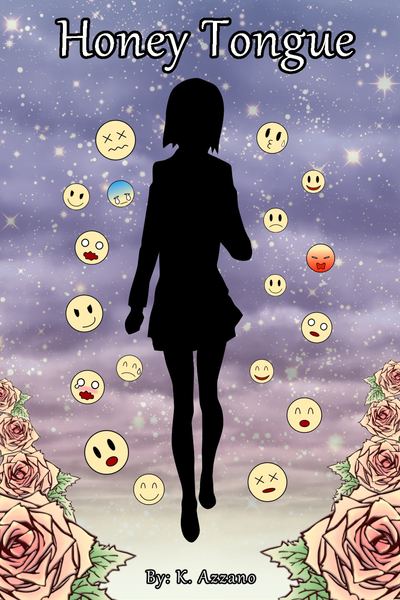 A personal story based on the naivety of love and complications brought by other people.
Subscribe 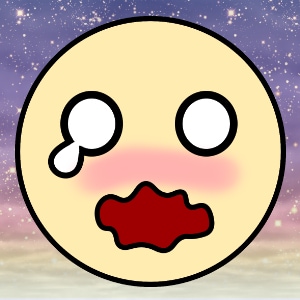