Honey and Wine and Home

Past the cold cut of moonlight that slit through heavy curtains, someone was singing. With the swaying rain of branches heavy with leaves, the song felt slow and horribly lonesome. A voice dripping of honey wandered from that bench out on the sidewalk; it was difficult to determine if the singer was young or old, human or otherworldly.

From where he was, Ruiki heard only a few lyrics squeeze into existence. Perhaps they were meant to be grim words, but at that moment those somber words felt light and relieving.

And perhaps that was due to Rui’s current situation, removed of all his senses but sound to follow a voice whose face he had long forgotten. In fact, as far as he was concerned, sight was a hallucination that he was ill enough to imagine: What is red and blue? What is shiny or matte? What you see in something will not always be the truth, so why allow a ridiculous disability to mature?

Ah, well, it was as he was told, anyways.

Rui tried to sway in time with the mellow song. His arms and legs were no longer sore and aching, instead replaced with a strange dullness that made it seem as though he was feeling the world with hot breath rather than fingertips. He remembered his arms being somewhere behind his back sitting at perfect 90 degree angles, but as to why or how they were there he had no tell. His legs were in a similar situation, but he could clearly feel the wheels affixed to the short wooden board that both legs rested on. Mobility was also a strange concept to Rui: fewer choices and predicaments were made when one stayed in one place, therefore making life overall a greater experience. Visiting places that you know you’ll never see again would only leave a hidden sense of longing in your chest.

So many useless things that the human body has.

And yet, Rui was always grateful for his sense of hearing. It certainly painted a kinder picture on the world, to hear.

But only that! He was convinced that hearing was the only useful trait that humans had.

And so he had accepted this paralytic-like state when his aunt and uncle found custody of him after Rui was found waiting in the tent of a temporary relief shelter, having endured through a freak accident that slaughtered dozens of children his age, and the strange cold truth that no parent had returned to save him after the news.

Hm, yes, if Rui were unable to see or smell or feel the ground ripple like deep ocean waves, things would have definitely felt more tied together. If he were incapable of movement, then perhaps he would have not gone to the excursion and instead enjoyed a soft afternoon on a porch, drinking melted ice cream out of a hilariously large waffle cone with a familiar family next to him. Or if he had never learnt taste, perhaps he would be able to eat the foods he wanted, or he would be able to stand the cloud of human odor that painted every stone and grain of his home.

But the opportunity for such things was long past. He was adopted when he turned seven, and only last weekend he had his nineteenth birthday.

“To linger on what cannot be changed is inefficient and disrespectful to the future,” His aunt routinely rehearsed to him. “If you are mistaken, just fix it.”

“Yes, I still do not want you to enter that place anytime after this trip.” His uncle addressed Rui’s uncertainty. “It is just that at this time, your father’s guava tree is finally bearing fruit, and in his ‘absence’ the family name demands that you plant its first seed.” His teeth gritted out the word ‘absence’, as though he couldn’t rid his tongue of the word fast enough.

“Dear, we do not need to remember such people.” Rui couldn’t see it, but he could feel his aunt give his uncle a pointed stare.

“... My thoughts exactly.” His uncle huffed.

On the topic of his parents, Rui didn’t know how to feel. Even with the seven years he had with them, he could not recall a voice or familial moment in his past, and so thought indifferently of their so-called banishment. Even if they weren’t dead, they would never be his business to deal with.

So why bother getting upset about it.

“There will be no ceremony. As it is spring, there will be few if any people there. Still, behave as usual and the trip will fly by.”

Rui wanted to ask why he was to fulfill a tradition that no one involved in cared for, but kept his posture and gave his uncle a quick nod. He suspected that he wouldn’t have gotten a useful answer anyway.

His aunt helped him into new robes and tied a more decorated bandage over his eyes. In that brief moment when his usual bandage was taken off, a sharp, spear-like pain drilled through his eye sockets and ricocheted off of each corner of his skull.

“Ah, your aunt is getting old. I’m sorry, I forgot to draw the curtains.”

Rui gave her a small jerk of his head to tell her it was fine.

He did as best as he could to adjust his posture on his wheelchair, feeling the weight of a blanket cover all of his body save for his head and shoulders. A soft face mask went over the bandages on his mouth that tickled his cheeks, paired with an equally soft hat with a fluffy lining. Cold, boney hands with saggy skin cupped his face, as if to admire her own handiwork.

He nodded. The silence that followed meant that his aunt was smiling.

“It’ll be quick- Dear? Have you found the keys yet?”

His uncle’s voice echoed from far away.

“I’m going to push you now,” His aunt petted the top of his head, strangely light under the hat’s fluff. 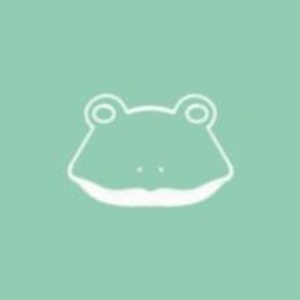 Ruiki is his full name while Rui is his nickname, just to be clear.

Yeah I'm doin a comic and a novel at the same time. I'm having troubles in wanting to draw again, but this chapter is a promise that I will continue. 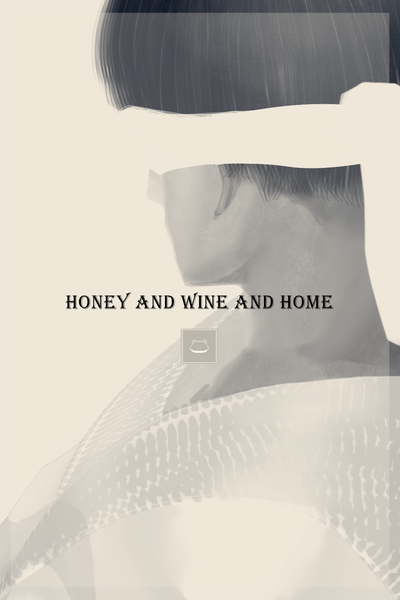 Honey and Wine and Home

Since he was seven years old, Ruiki has lived confined to a wheelchair thanks to a freak accident that led him to being adopted by his aunt and uncle. Today at nineteen years old, Ruiki spends his time listening to the radio and being attended to. His arms, legs, and head are still wrapped in casts despite being fully recovered years ago; every centimeter of skin not covered is wrapped with gauze and cushioned with cotton, completely rendering his sense of touch useless.
Ruiki has never found his situation weird or inconvenient. However, a short trip to the Faan family estate turns his life around. Why was he kept in a cast for all these years? Why did his parents run away from the family name? What was the real reason behind his aunt and uncle adopting him?
And is it worth it to learn to walk again?
Subscribe 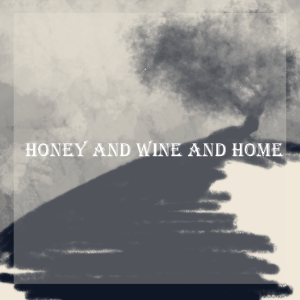