Hope in the Dark

I think that one person can impact the world. Everything is connected in that way. Like when you throw a single rock in a pond, it makes a ripple and then the whole pond is no longer still. It's like that with people. We are all affecting the world by doing small things,but when you think about it,the things we do aren't that small at all. The things you say may not seem effective,but believe me words have power like nothing else.

Stereotypes: They don't matter too much. I mean they are usually wrong. You can't just assume things about someone before you meet them,that's what we were all taught right? Yet we still judge people,sometimes we don't even know were judging them. Its just natural to judge people. Actually at school were separating ourselves because of what we think about people. You guys know what i'm talking about: popular people hang with popular people,smart people are with smart people,troublemakers hang with troublemakers etc.

Those people are unknown to us,and its been proven that humans are afraid of the unknown. We are afraid of people who are different so we make things up about them.

And really its not just different people its anyone that isn't like us. And I honestly think that if you took the time to get to know someone a little different than yourself it will bring the world together a whole lot more. 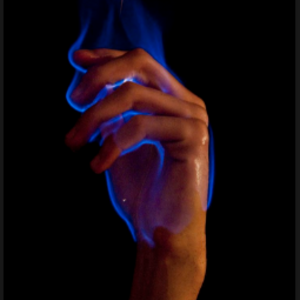 One of the first problems in our world today. 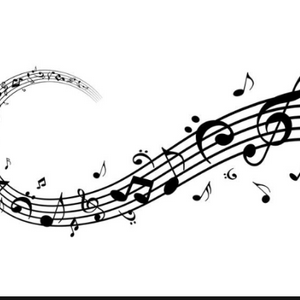 Hope in the Dark

The problems in our world are too big to handle alone. But this is the story of our lives and we get to chose if there is hope in the world.....
Subscribe 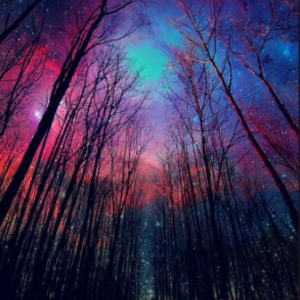