"Honey, I'm home!" William said as he entered the apartment. He was soaking wet from the rain outside and had started to shiver. He kicked off his shoes and took off his wet clothes.

"I'm in the shower", Samuel yelled back from, well, the shower.

William sighed. A hot shower was just what he needed right now after work. To wash away all his worries. He walked to the bathroom and knocked on the door.

"Mind if I join in?" he asked as he opened the door. Warm steam hit his face and Samuel stuck his head out from behind the shower curtain. "Sure."

William stripped and stepped into the shower. The warm water started to wash out all the gel from his hair, though the hairstyle had already started to loosen up thanks to all the rain outside. Samuel brushed a strand of hair away from William's face, smiling. "How was patrol today?"

"Tiring. How was your day?"

"Full of problem children, so just a typical day," Samuel said tired, and William laughed. "I should just expel them all."

"Isn't that how you lost your expelling privileges in the first place. By expelling an entire class?" William laughed. Samuel shot him a glare before grabbing a shampoo bottle to try and wash out the gel from William's hair.

It took some time to wash it all out. William quietly moaned as Samuel massaged the shampoo into his hair while whispering sweet nothings in his ear. William turned around to face Samuel, giving him a quick kiss on the lips before rinsing out the shampoo.

The warm water filled the shower with hot steam. William went to give the other man another kiss but Samuel beat him to it as the dark haired man put his hands around his neck, pulling him closer. Samuel pressed his lips against the other's in a long, sweet kiss.

William smiled into the kiss when he could feel Samuel getting harder against his thigh. "Don't get too excited" he said, pushing Samuel against the cold shower wall. Chills went down Samuel's back.

"Whatcha gonna do about it?" Samuel challenged, pressing their wet bodies together. William's body felt warm against Samuel's colder skin, even with the hot shower water running.

"Oh, you'll see" William smirked and pressed their lips together again. He slipped his tongue past the other's lips in a heated, wet kiss. He started to kiss along Samuel's jawline and then continued down to kiss his neck.

William started sucking with the intention of leaving a mark. He knew Samuel didn't really mind, considering his scarf normally covered his neck anyway. Samuel moaned quietly as William bit down and buckled his hips forwards to get the friction his hard on so desperately needed.

"Ah- stop the teasing already," Samuel moaned as William's hands travelled down to his butt, teasing at his entrance. The blonde male smiles mischievously and squeezed the other's ass.

"You're so impatient," William laughed. He pulled back to get the lube from the shower shelf, where they kept it in case of situations like this. "Turn around." Samuel did as he said, placing his hands against the cold bathroom tiles, sticking his ass out.

Samuel shivered from the touch of William's cold lubed finger at his entrance. William slowly pushed the finger in and Samuel sighed at the feeling. William trusted the finger in and out, slowly stretching out the other male. Samuel pushed back against the finger, wanting him to hurry up.

"Impatient, are we?" William said, kissed his neck and shoulder, but added another finger to Samuel's relief. He started scissoring him, curling his fingers at just the right spot. Samuel let out a low moan as William graced his prostate.

That was the advantage of having been together with William for so long, Samuel thought. Looking back at it, 15 years seemed like an eternity. At the same time, it sometimes felt like they were still the same dorky teenagers they had been all those years ago, eating lunch at the rooftop of UA high school.

William almost know Samuel's body better than he did himself. He knew exactly how to make him feel ecstatic, but also how to make him beg for what his body needed. To Samuel's annoyance, William loved teasing him.

William's added the third finger to make sure Samuel was prepped enough. He intentionally avoided hitting his prostate again, but getting annoyingly close. "You fucking tease," Samuel said, just as William curled his fingers to hit exactly the right spot. Samuel let out an embarrassingly loud moan before he could stop himself. He bit his lip, trying his best to hold his moans back.

"Don't muffle those beautiful sounds of yours, baby," William whispered in his hear, but loud enough to still be heard over the running shower water. Samuel smiled mischievously. "Make me."

At that William pulled out his fingers and turned Samuel around again, so they were now facing each other. He lifted him up and Samuel wrapped his legs around him, as he was pinned against the wall. William positioned his dick at Samuel's entrance, pushing the tip inside. He kissed Samuel as he pushed all the way inside him, agonasingly slow. Samuel groaned, wanting him to go faster. He tried to push back against William's cock, but couldn't really move in this position.

William started to pull out again in the same slow speed. Samuel was about to ask him to go faster when William slammed back into him, making the other male moan loud, too surprised to hold back.

"There we go, babe. Let me hear all your beautiful sounds," William said, trusting in and out of the other with a steady rythme now. Samuel let out small grunts with every trust, grabbing a handful of William's hair. He slightly tugged at it, knowing it could make the other moan, and it sure did.

"Ahh- Sho," William moaned against Samuel's lips, capturing them in a sloppy kiss. He tightened his grip on Samuel's thighs to make sure we wouldn't fall, before speeding up his trusts.

Samuel rested his head against the wall, his mouth hanging open. William continued to slam into him, adding more force with every trust. Samuel was moaning nonsense, no longer caring how loud he was. Screw the neighbours, it wasn't anything they hadn't heard before.

"Ah, Will- Nghh ... I'm close," Samuel panted, tightening his grip on William's back and shoulders. William continued to trust into him forcefully, hitting his prostate over and over again, until he felt Samuel tighten around him.

"William, Will-ahhh," he gasped as he came, his body shaking with pleasure. William grunted from the added pressure around his cock, and reached his orgasm after a few more trusts. He came inside Samuel, moaning out his name.

They were both panting as William pulled out, setting Samuel down again."That was amazing. Thanks, I really needed that," Samuel said, giving him a kiss.

William flashed him a smile. "I love you"

Samuel smiled, pecking his lips. "I love you too" 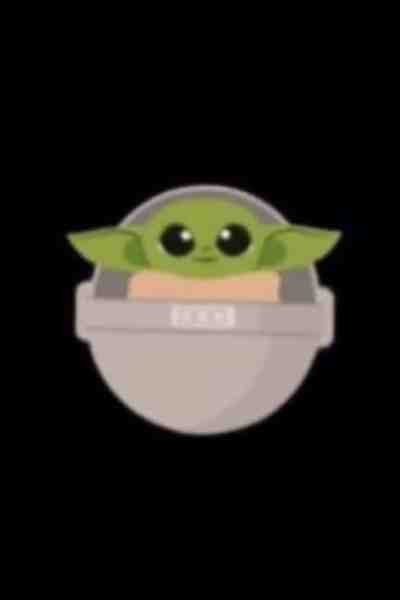 William comes home from work, joins his boyfriend in the shower
Subscribe 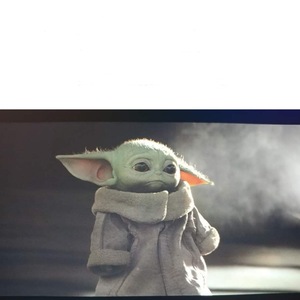