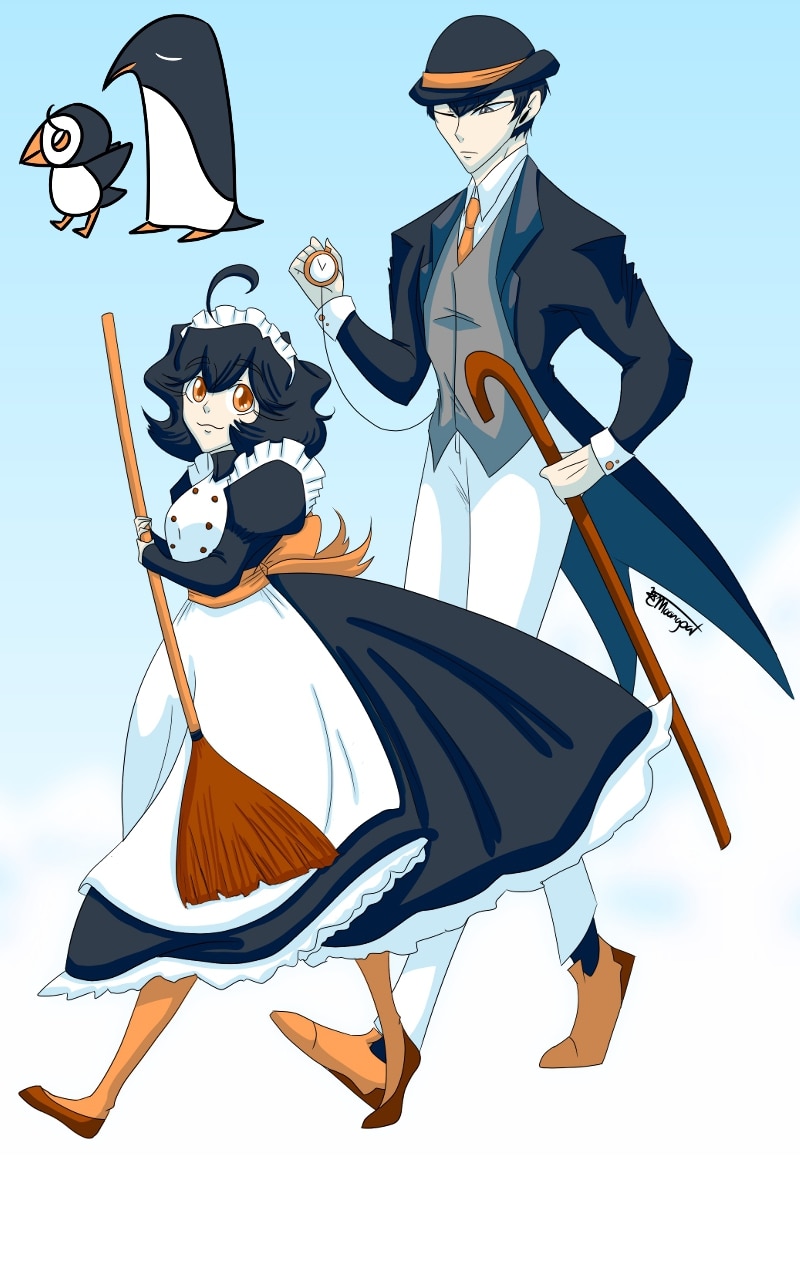 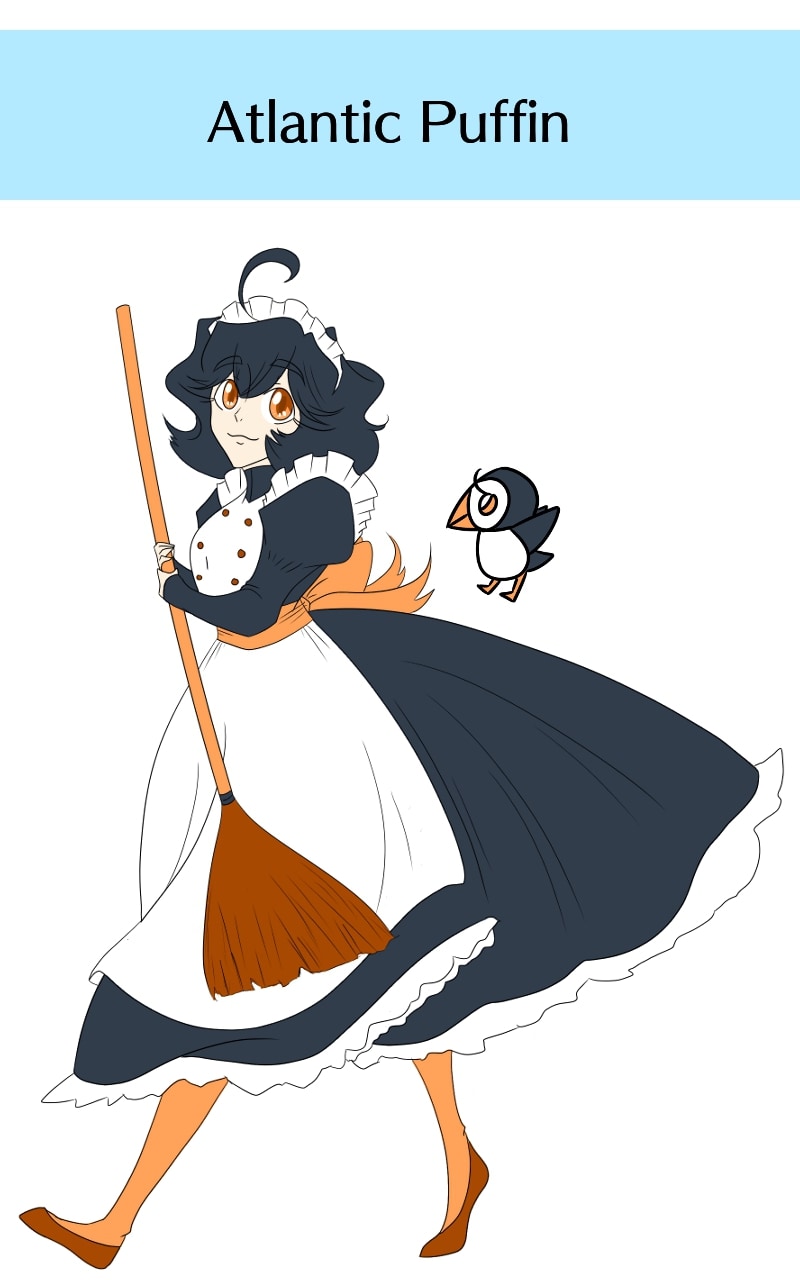 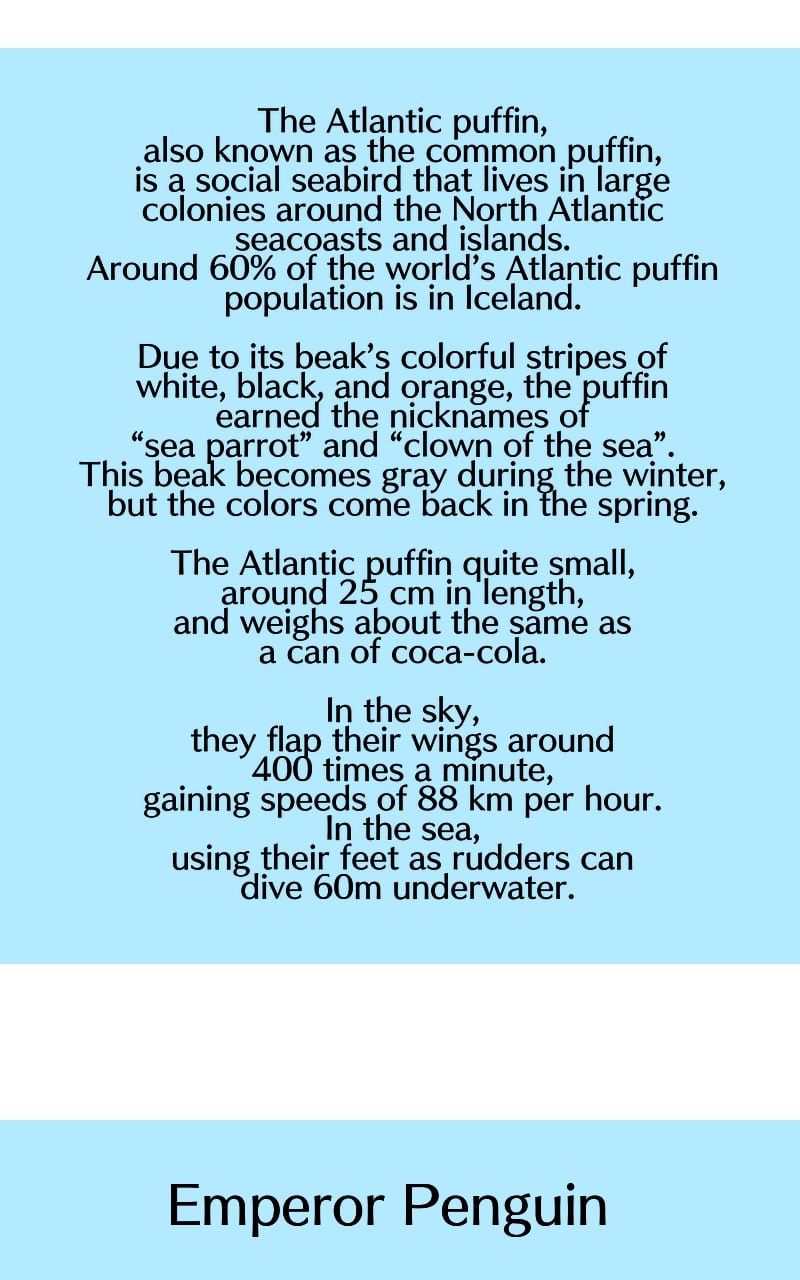 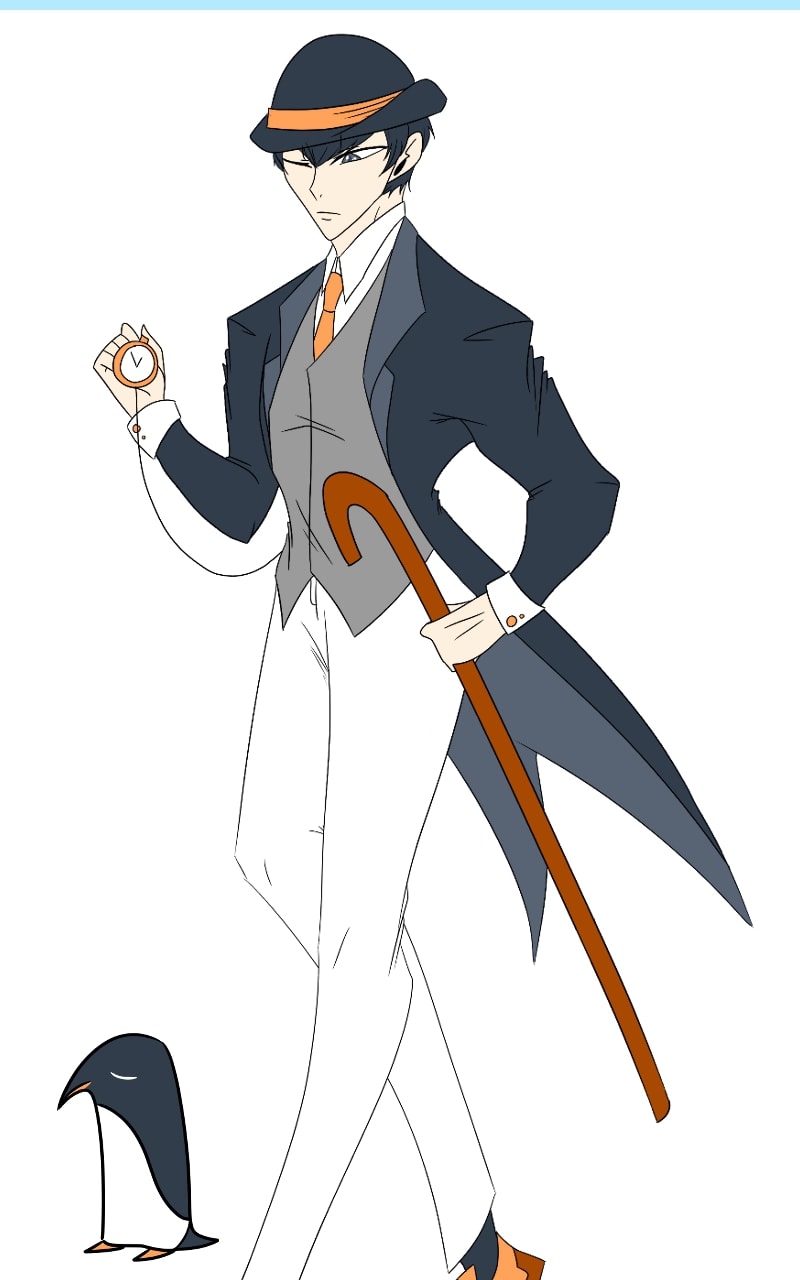 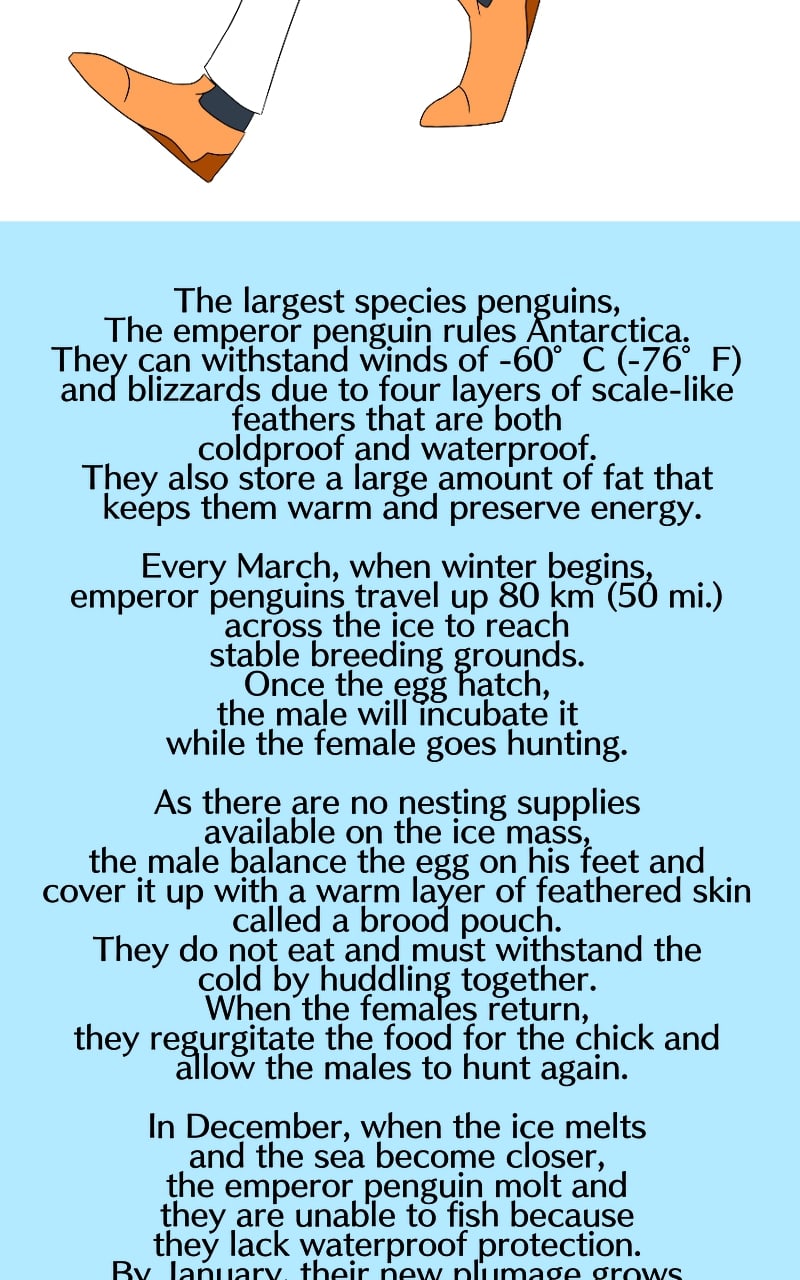 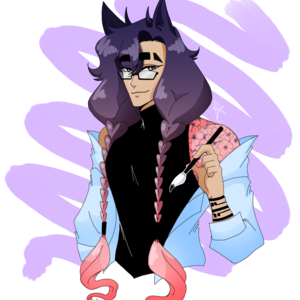 Disclaimer: I am not a biologist, I just think animals are neat. All the facts I just copy and pasted them here from google. This is just a fun little project for me to de-stress, but its not my main series.
These are the first two of the series mostly because the shaded image was a separate thing. Only after finishing, I wanted to do the series. episodes following won't have such detailed image 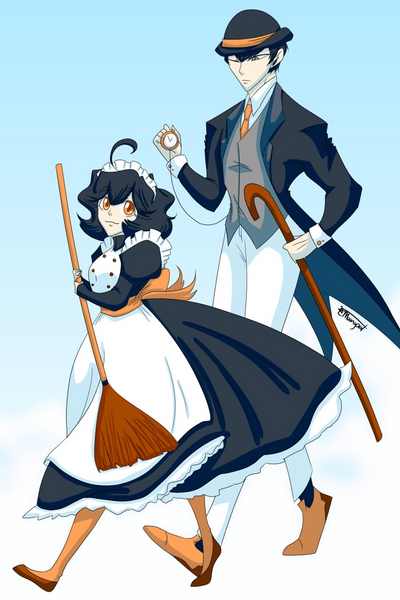 The legendary fabulist Aesop is well remembered for using animals to represent people. Why not the other way around? Learn more about our lovely animal kingdom reimagined with a human spin.
Subscribe 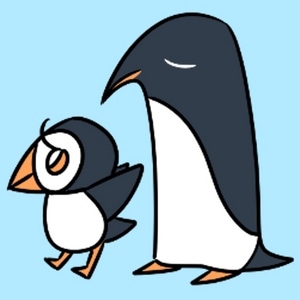