Hunter in One Punch Man

a guy was walking down street he had a black hair and light brown eyes he has an average build his looks are above average.

*after running for half an hour*

"it's time to go back home" said akira

what he didn't expect was that he would faint .

he opens his eyes and began to look around but found nothing.

he began to panic until he heard a ding sound

[YOU WILL BE ABLE TO GO TO A RANDOM WORLD ]

SELECT YES/NO (selecting NO will result to death)

"STOP BULSHITTING ME. WHAT THE FUCK DO YOU MEAN BY DEATH"

{can you confirm your choice}

[SELECTING YES WILL TRANSMIGRATE YOU TO A RANDOM WORLD]

"useless,*sigh*,select yes" said Akira while thinking that it's better than death, and he might have fun

{can you confirm your choice}

after sometime he woke up 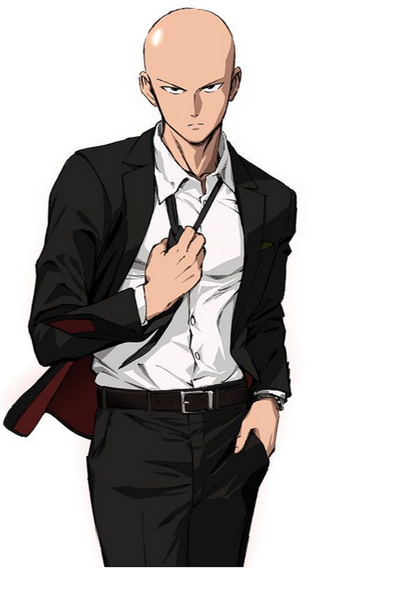 Hunter in One Punch Man 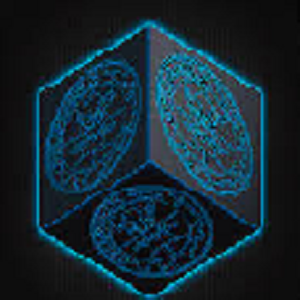