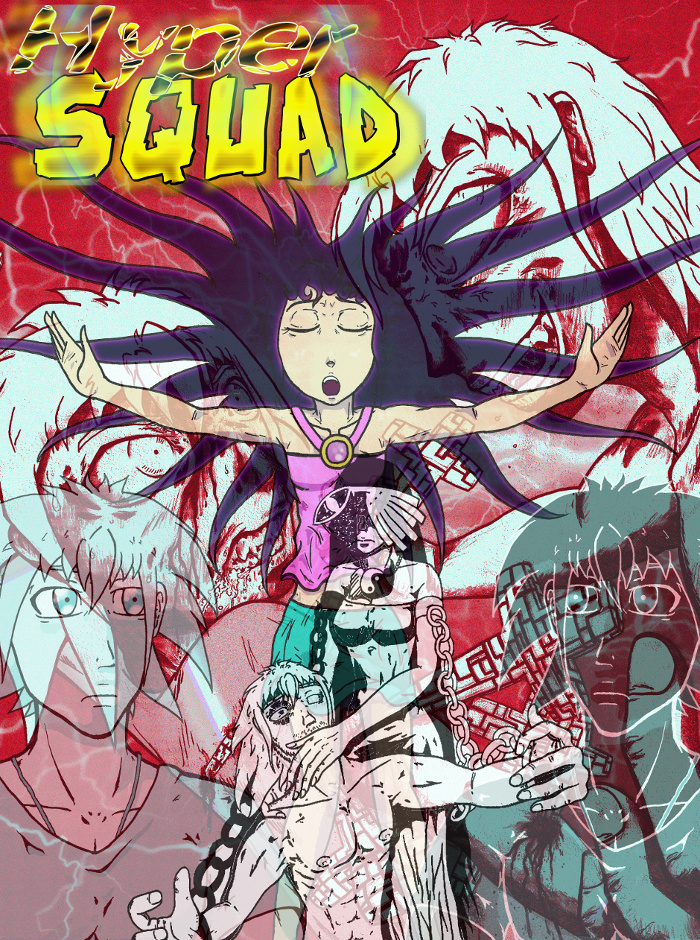 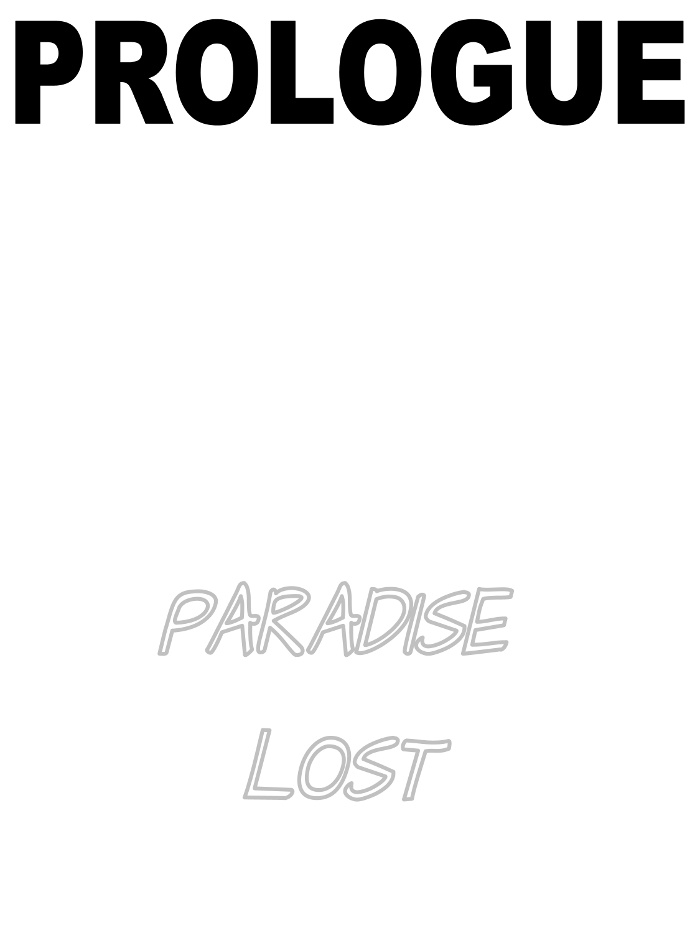 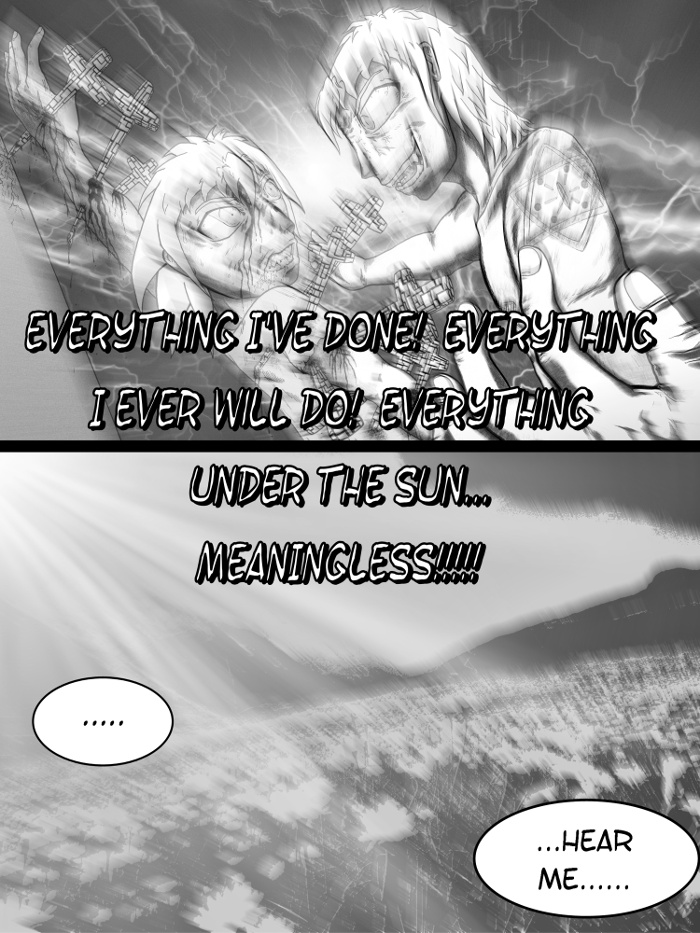 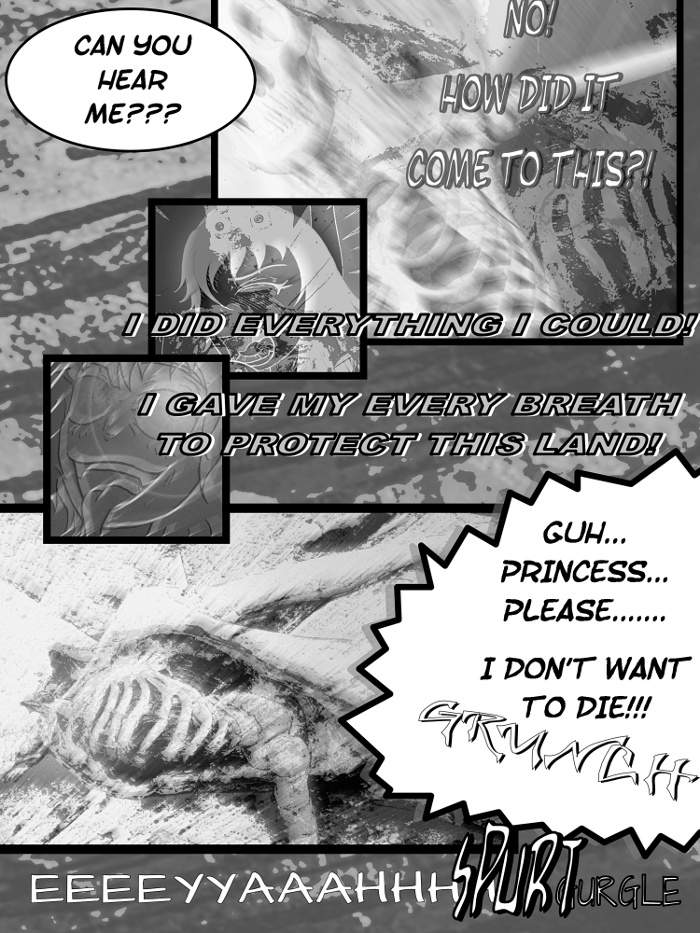 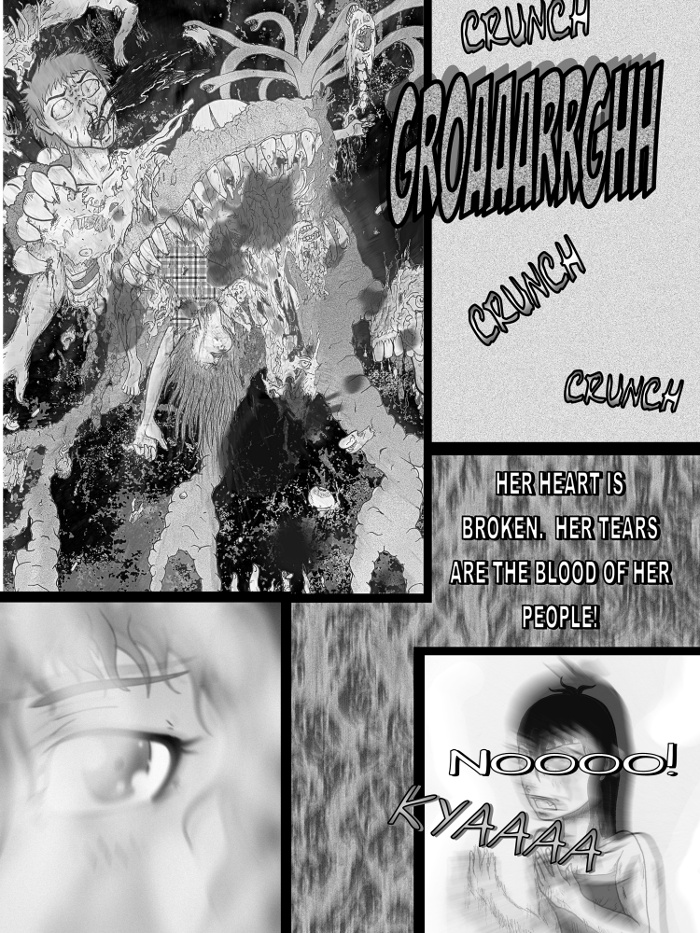 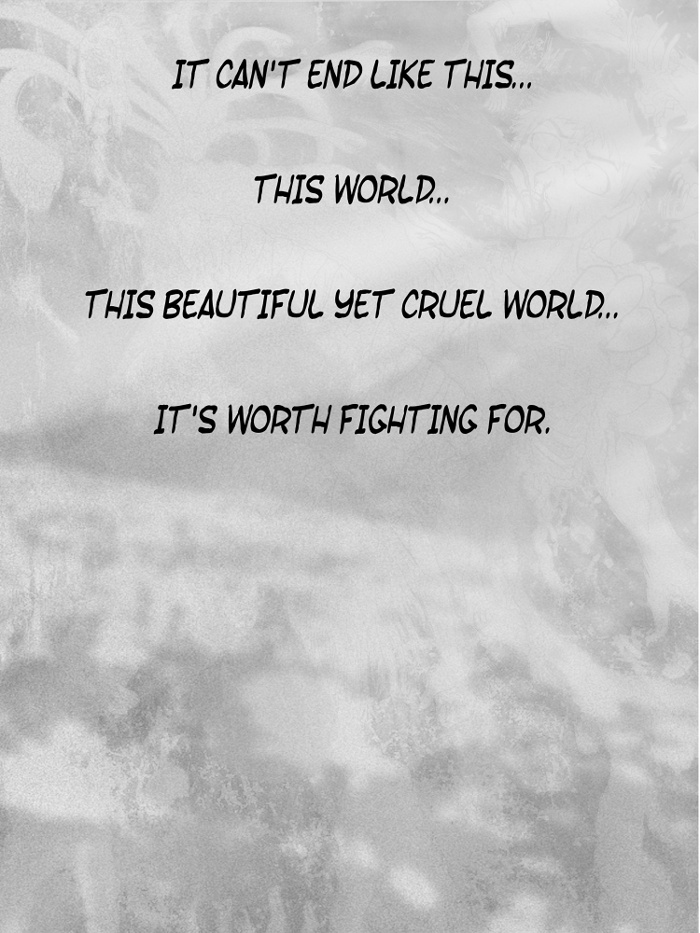 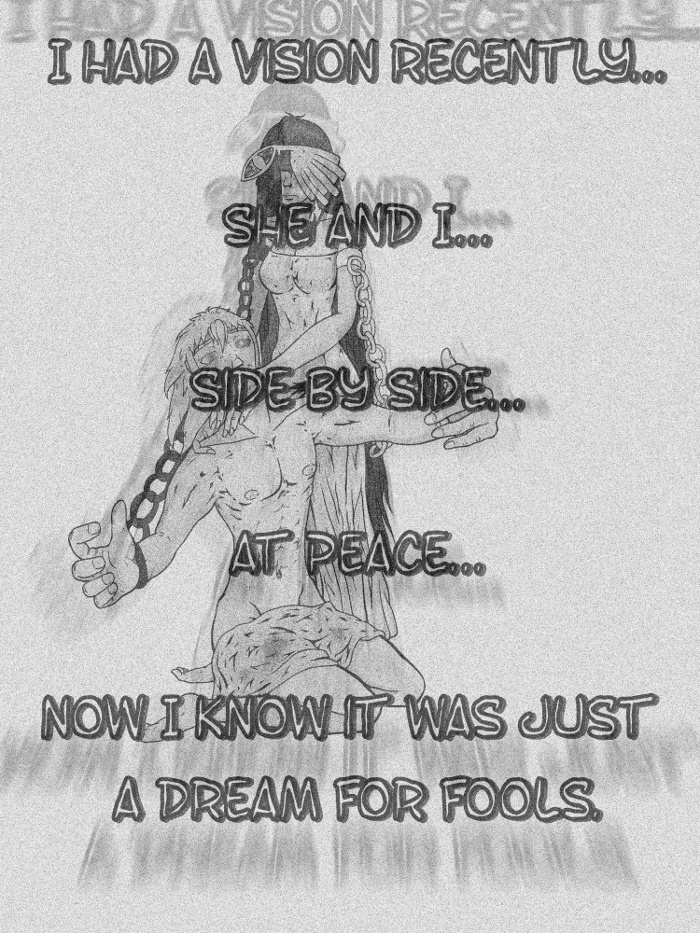 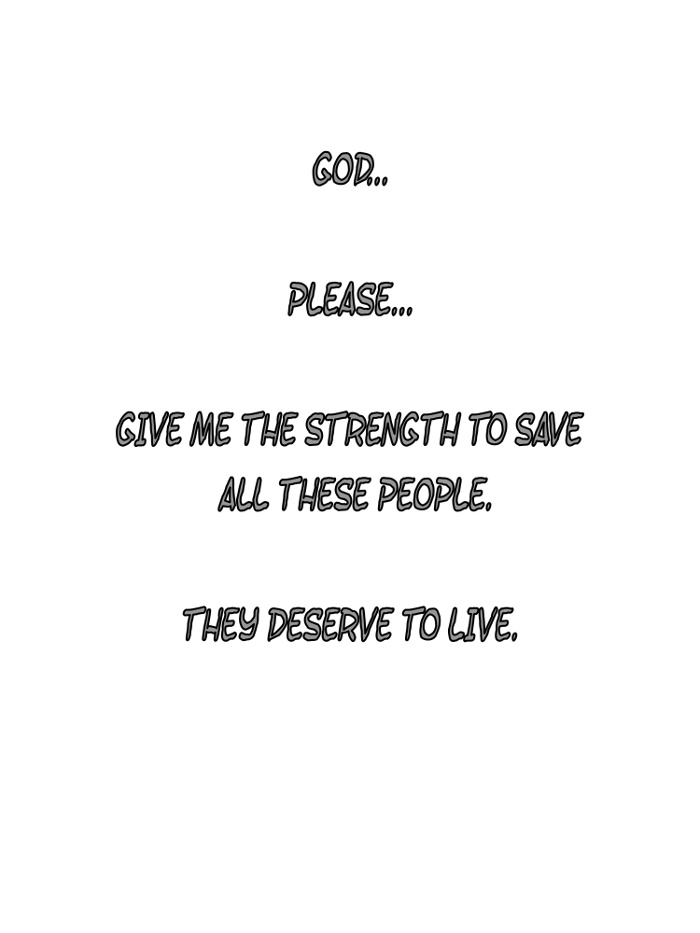 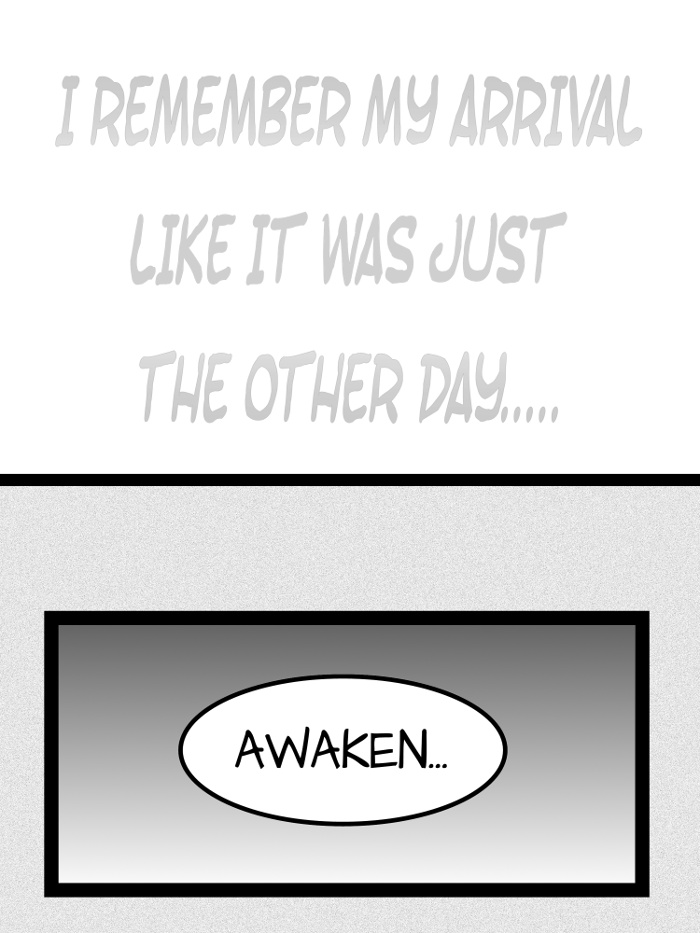 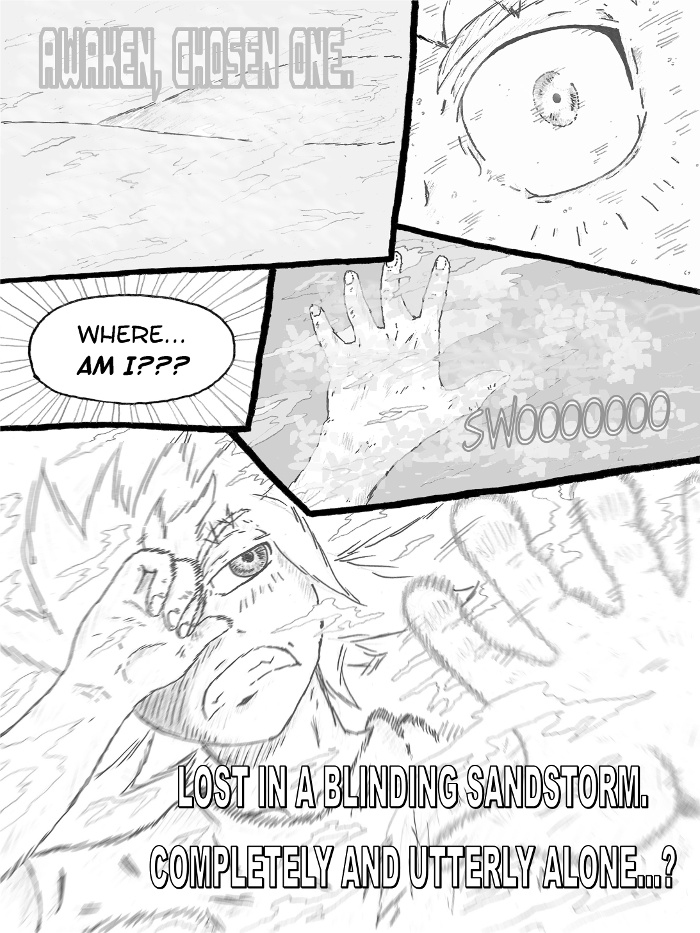 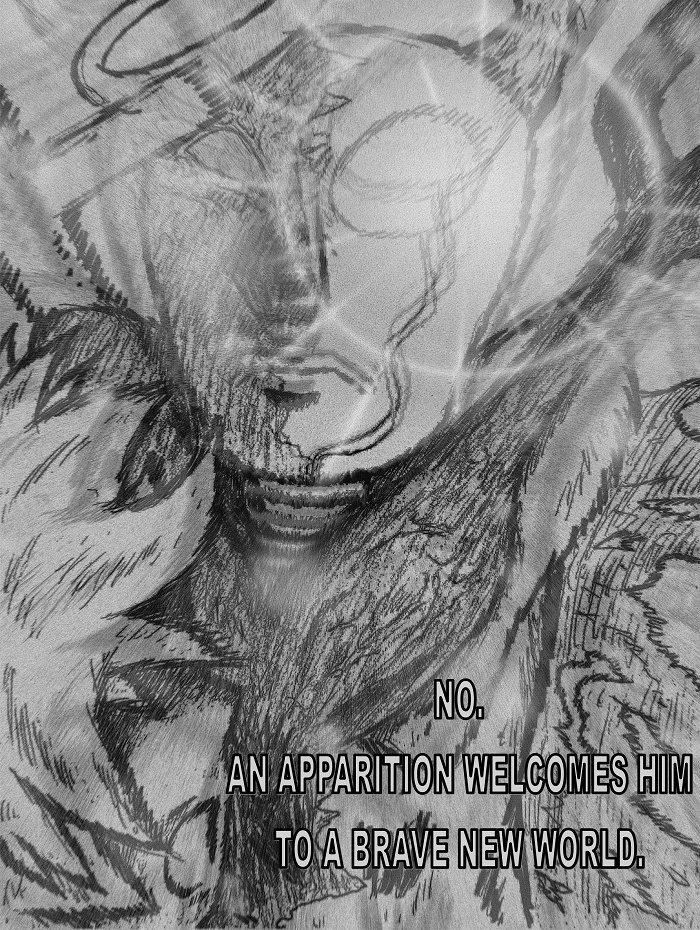 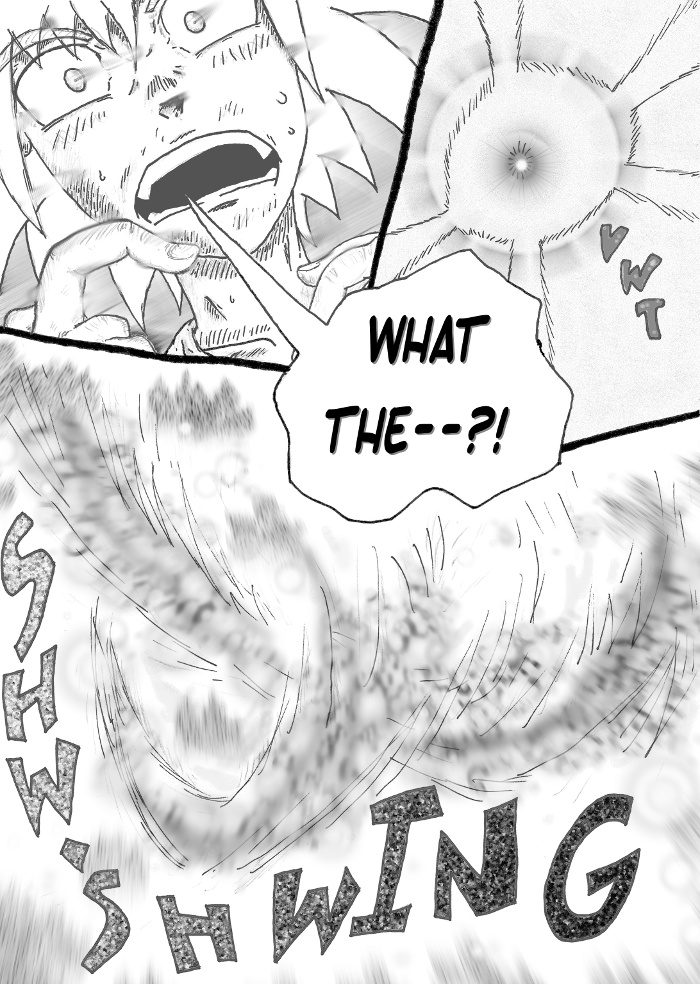 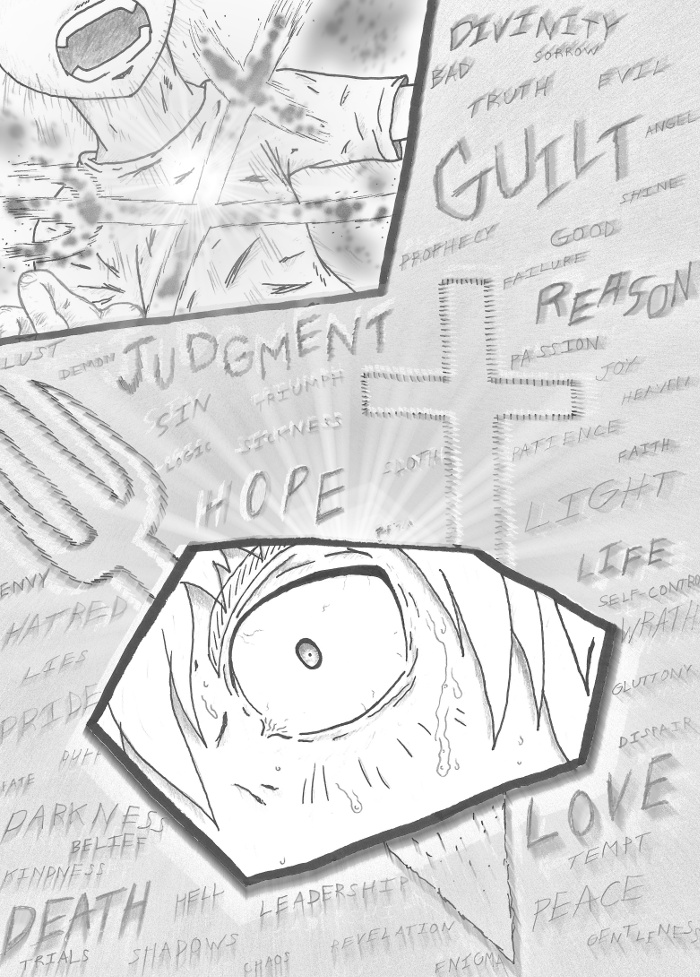 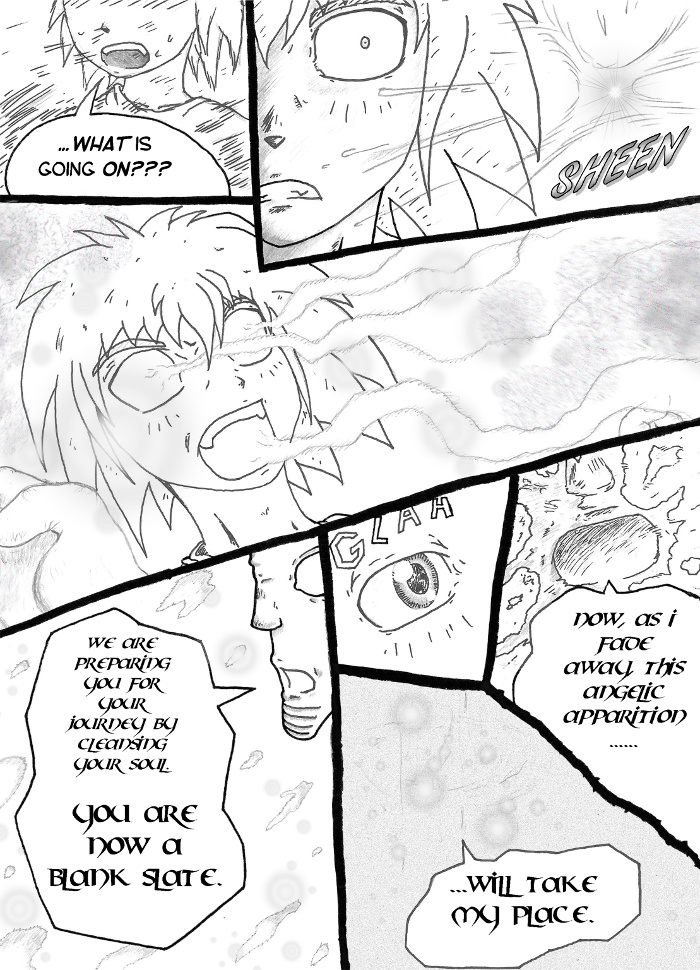 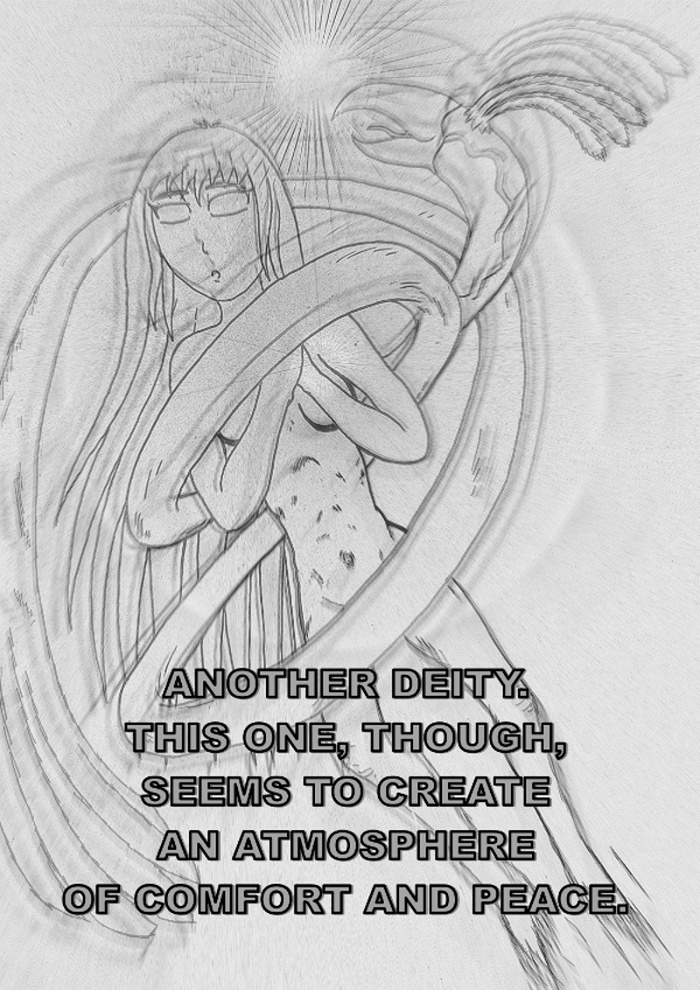 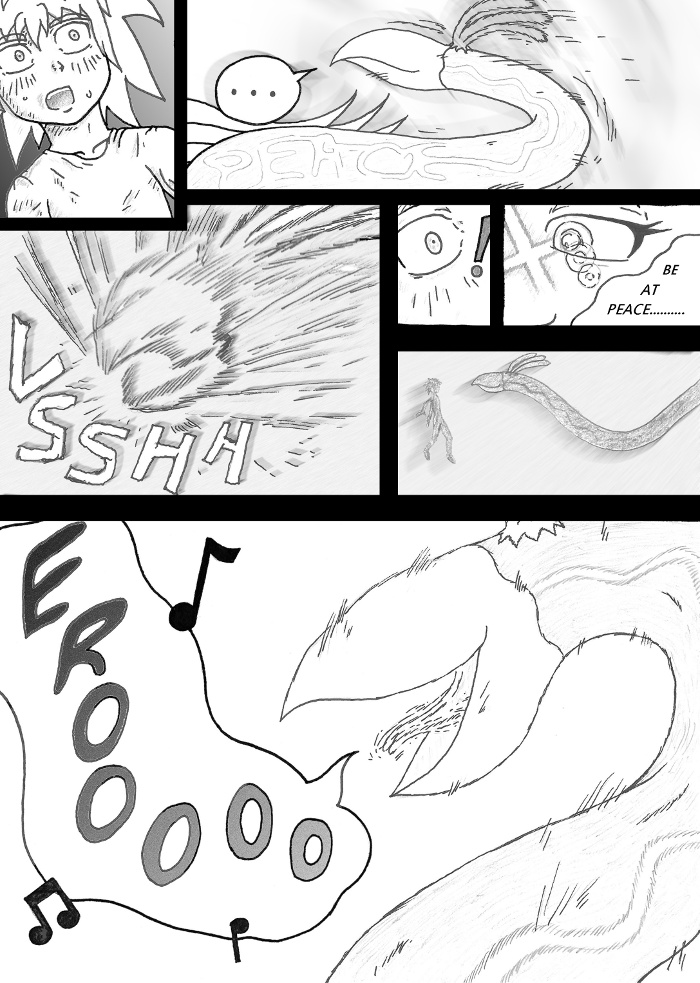 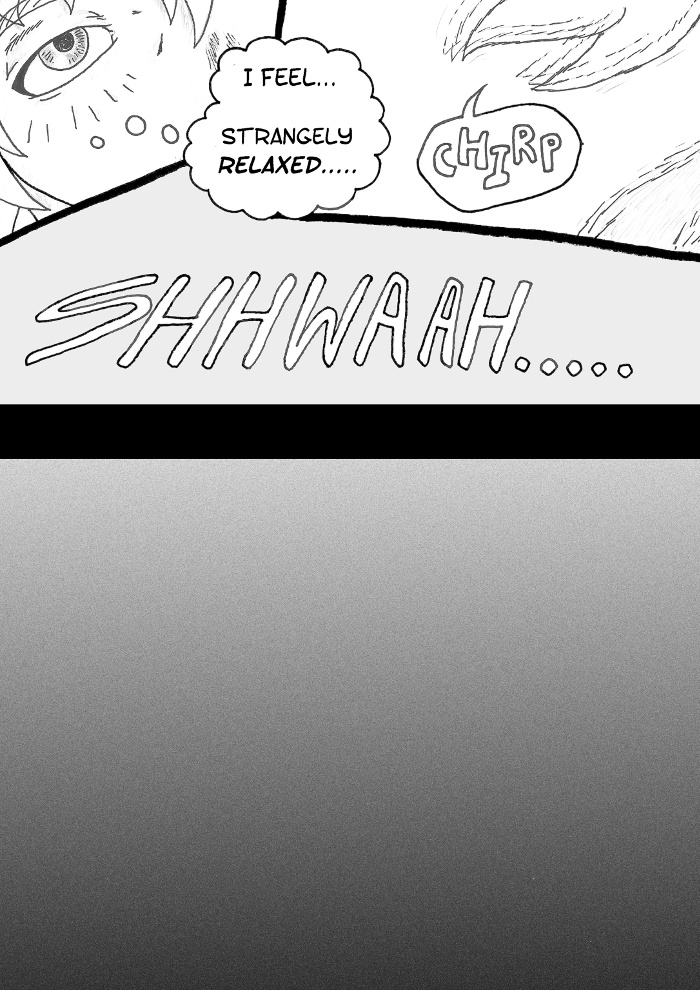 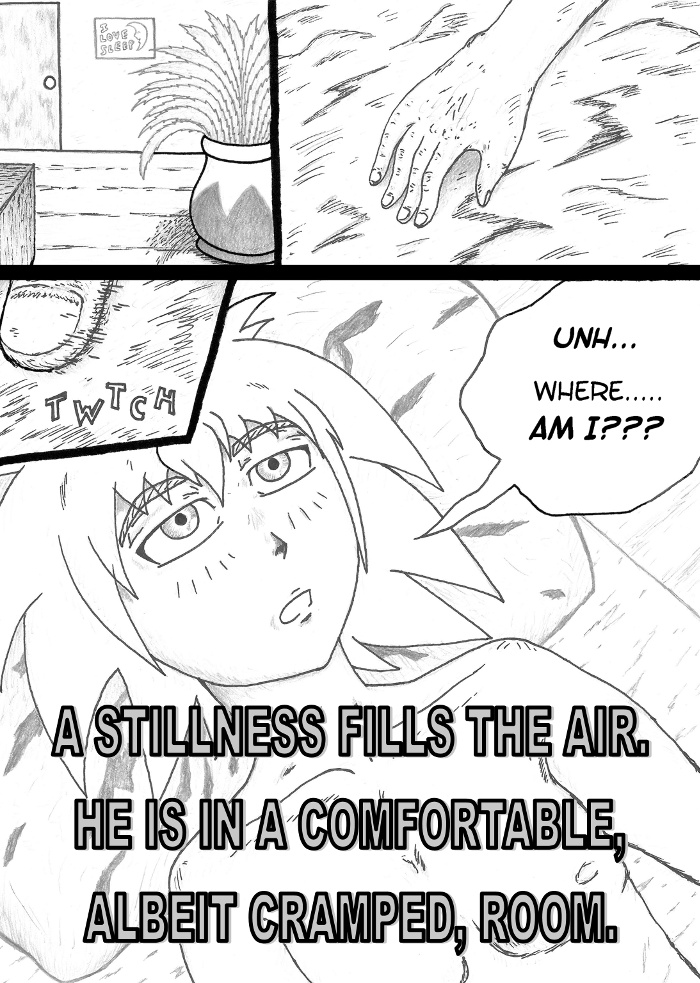 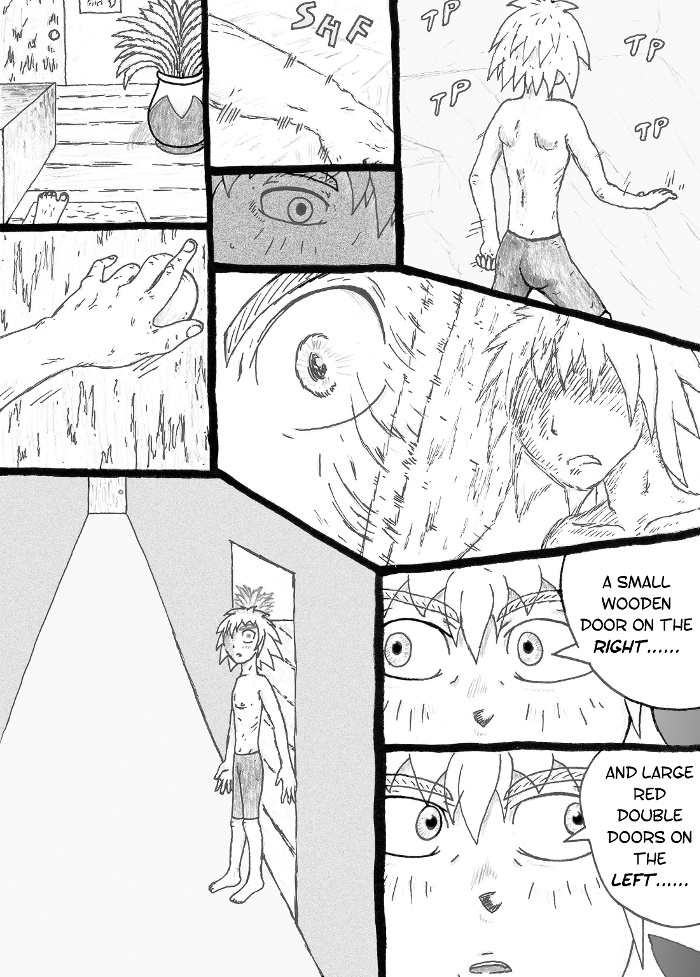 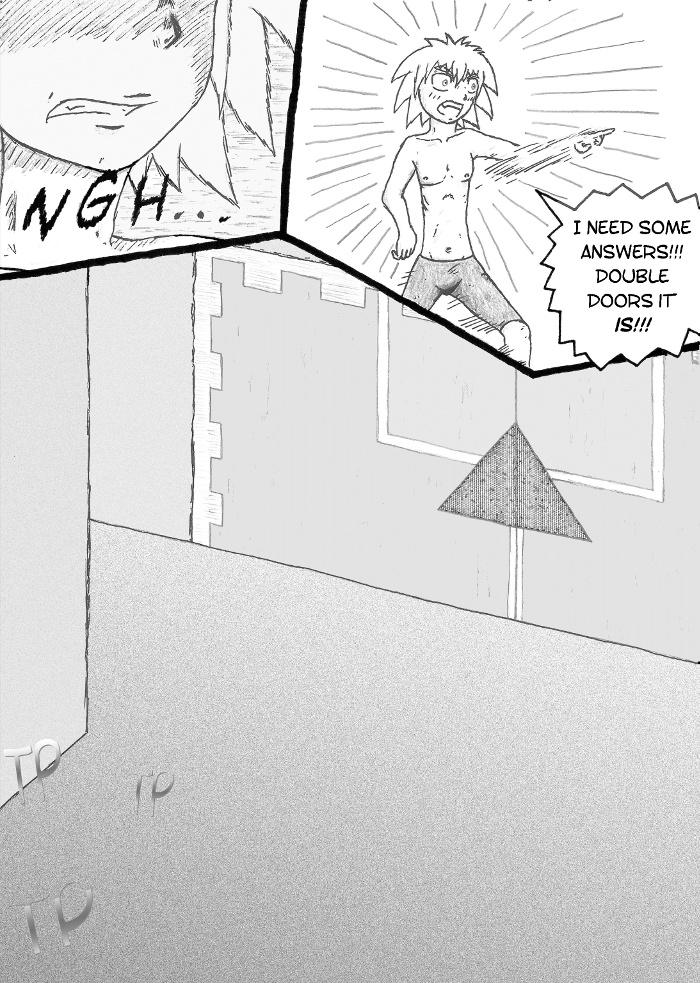 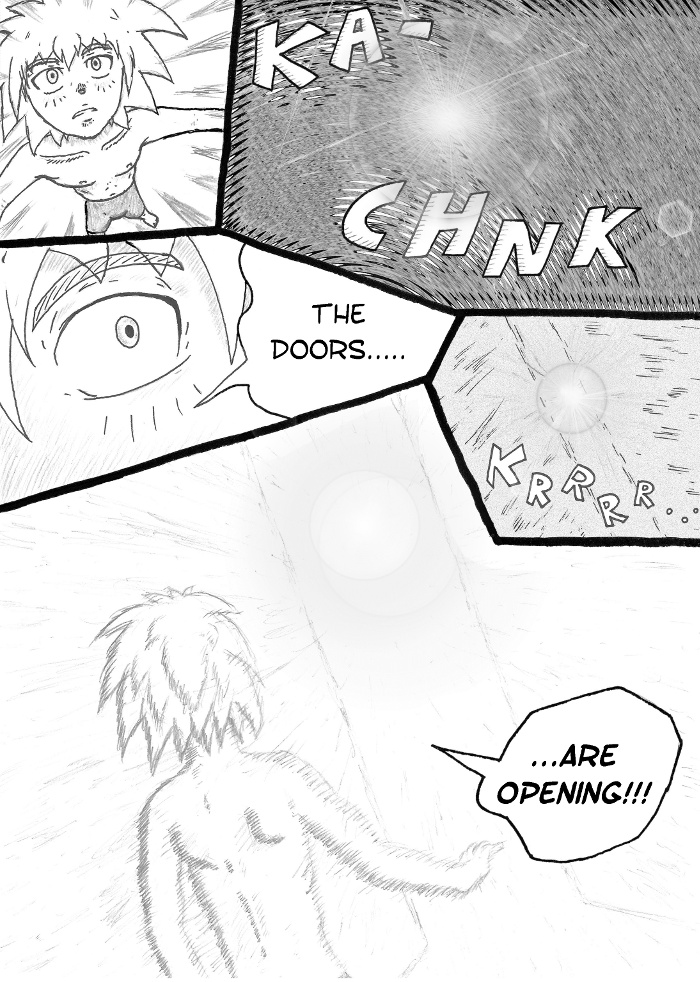 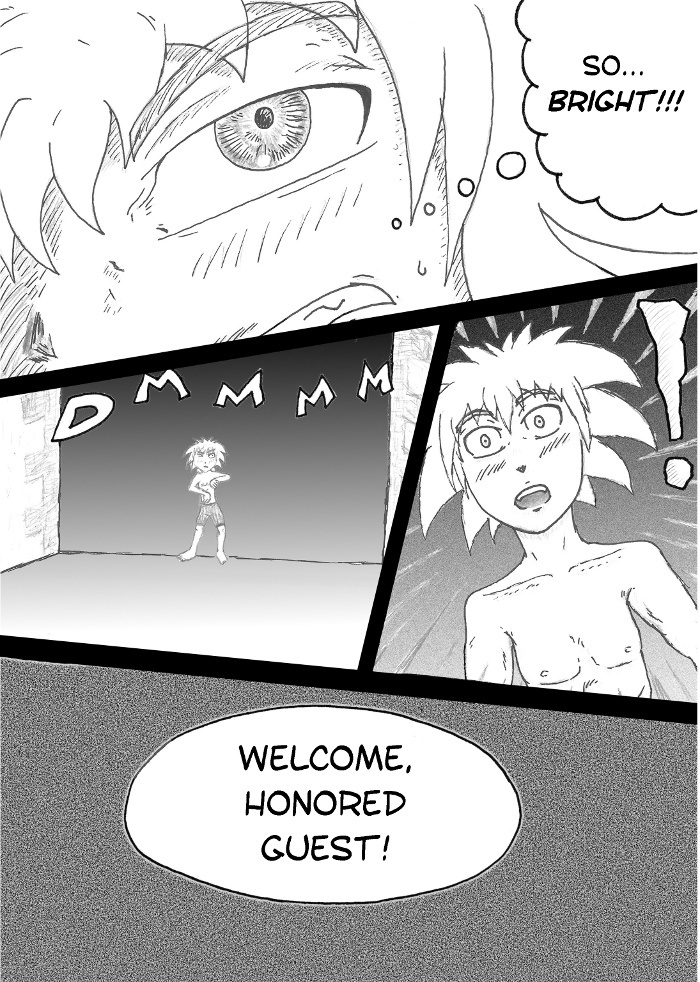 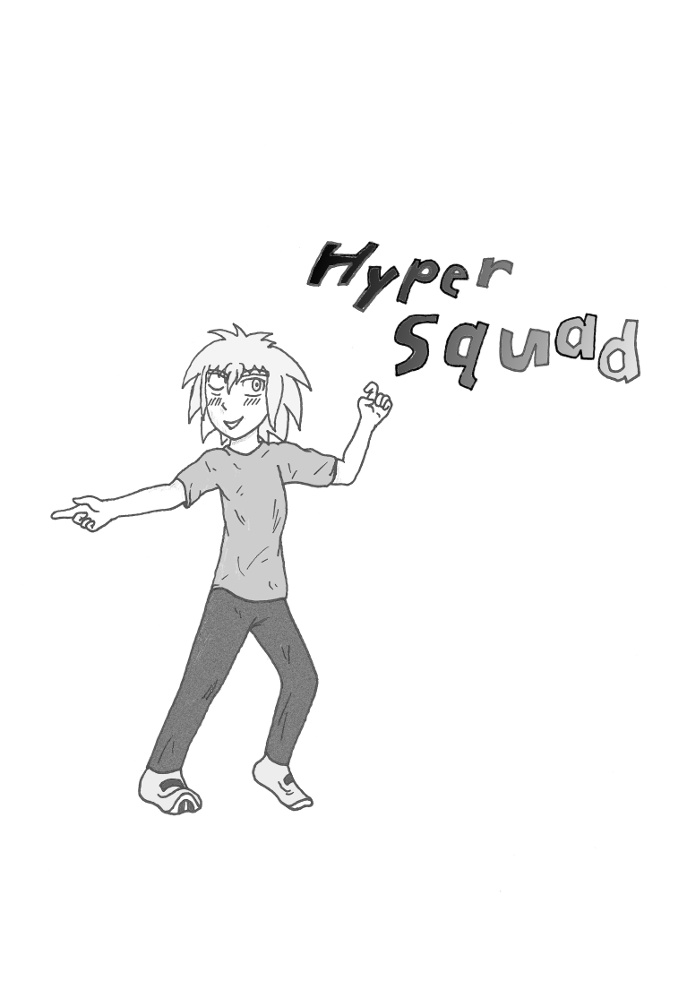 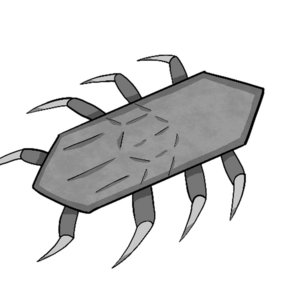 Caught in a fatal situation, our hero cries out in agony to a cruel God. What could have gone so wrong?

Tracing back the events that lead to the current unfortunate circumstances, our hero reminisces on how he arrived at Eurasia's castle, and how he became a major part of Princess Sera's life. 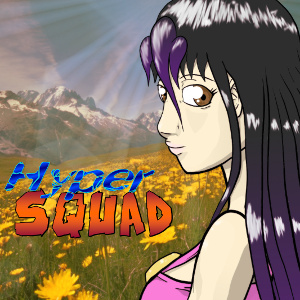 Welcome to a world where dreams flow freely. It is a world that has been brought back from the brink of destruction, and has begun to rebuild itself on the ideals of conservative virtue, socialist and mutually beneficial work ethic, and a network of beliefs that will soon face the ultimate test.

The continent of Eurasia hosts a legendary family that helped guide the world into a new era. After the Great War, the House of Crowne helped revolutionize the way that society operates. Now that the economy has begun to boom once again, a dark force is lurking from within the shadows. But the threat that lies in wait may be of an origin that mankind may not even be able to comprehend.

Join our heroes as they engage in a war of philosophies, and a battle for the fate of their fellow brethren. Darkness is once again closing in. Will the light be victorious once again? Or will the rising demonic presence prove to be the true ending to the wartorn world?

This story is told through the eyes of a young man who stumbles into this strange new world with limited memories of his past. As he discovers the dormant powers that lay hidden within himself, he faces an array of choices to make that will ultimately decide the fate of everyone around him.

~*~*~*~
And the girl wept for her people. Her tears are their blood.
Subscribe 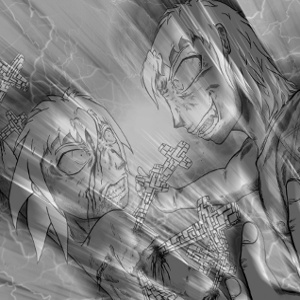