I Am The Issue

Axel Huges is a 15 year old 10th grader sitting at his desk in math class bored and annoyed. The bell rings and Axel walks to lunch and meets up with his friend Charlie. They eat lunch together quietly. When they finish lunch they walk to the garbage can to get rid of their trash, as they walk Toby trips Axel and makes him fall and drop his food all over his uniform. Axel brushes it off literally and figuratively and gets up, then continues walking. Toby laughs and moves on. Axel is used to being treated like this, he's been bullied for as long as he could remember, Axel has his own way of getting back at his bullies but first let's get into his back story. When Axel was in kindergarten he was learning how to write his numbers. He was drawing the number 8 and when he finished it became quiet he looked around and everyone was still, no movement, no sound, complete silence. Axel was scared and confused. What was happening Axel had paused time, but he didn’t know that. He thought it was a prank, or maybe the end of the world. After about 10 minutes of complete silence Alex became bored, so he went back to writing his numbers. He was told to write up to the number 10, 5 times Axel with 1 row remaining he finished doing when he got back to the number 8 he stopped and thought wait this (looking around the room) happened when I wrote 8 right? Axel decided to test his theory. So Axel began to write 8 when he finished the silence in the room vanished. Axel was surprised, what’s happening to me he thought. Confused but without choice, he continued his class. When he got home he tried it again he began to write the number 8 when he finished he went into the kitchen where his mom was supposed to be doing dishes instead she stood there with her hands in the sink, still. Axel was kind of excited so he went outside. He saw a squirrel that was supposed to be climbing a tree so he walked up to it. We all know normally a squirrel would run away right? Well this squirrel didn’t move at all. Axel began to pet the squirrel. Fuzzy, he thought. Axel continued down the street seeing so much weird stuff it was like the mannequin challenge just a lot longer and more professional. Axel looked around and thought, am I dreaming, he began to get lonely so he went back to his house and wrote an 8 on the same piece of paper. Again everything around him continued. 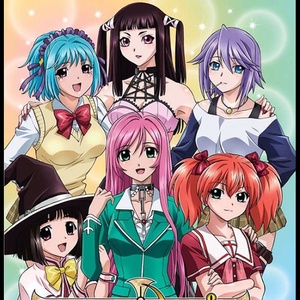 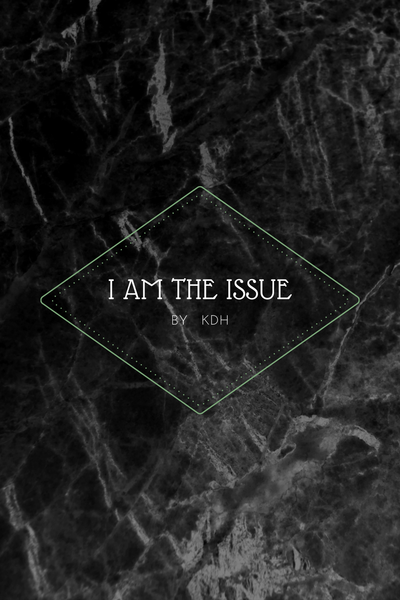 I Am The Issue

A boy named Axel who finds out he has a superpower. You may be wondering what power it is, how does this affect him, and is he alone? Read to find out. 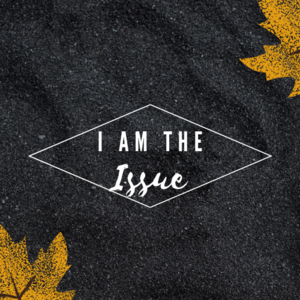