I Can Summon My Past Lives 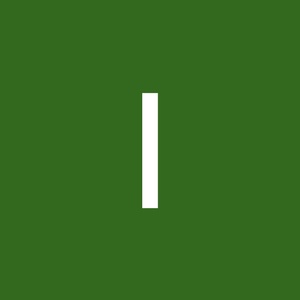 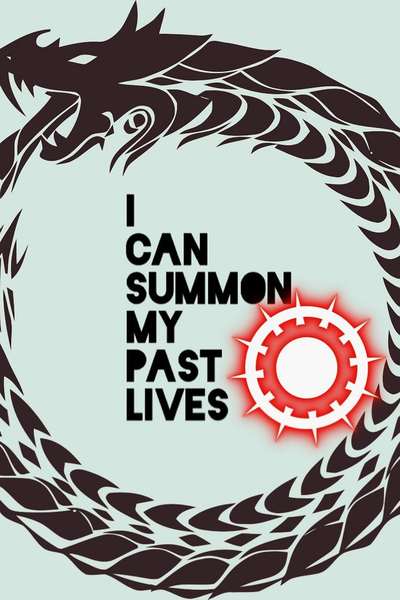 I Can Summon My Past Lives

What would you do if you were the only cultivator on the planet?

What would you do if you could summon the soul bodies of your previous lives and leech off of their experiences?

For the first time in my boring life, I finally saw the light. I was given the mission to become the strongest by any means necessary.

Lucky for me, my past lives were quite badass in their respective universes during their prime until their untimely deaths...well most of them, I think. Their experiences remolded the current me to become their best version.

I learned something: As powerful as they were, they still died for one reason or another until it was ultimately my time to live.

In this life, I vow to learn from their mistakes and live forever.

Besides, there must be a reason this {Requiem System} I got was given to me in this life. I am scared I am the last life to be reincarnated. If I die, there won’t be another do over.

And why would I die if my reincarnations are also invested in this life as I am? They came with their powers intact...just that they lack a physical body which I am happy to share.

With beings that strong at my beck and call, I think the bar that I must surpass had been raised a little bit too high.

I am called Damon Kaze and I welcome you to this journey of my last reincarnation of mine. I can’t guarantee it’ll be your cup of tea, but hey, sometimes you never get what you wish for. You just have to live with it and hope for the best.

Author ramblings: One - two chapters a day. Monday to Friday. Part of the WPC #168. Vote to support me if you like the story. Hope you enjoy! Peace!

A.N. : This story will also be published on Royalroad.com by Illusory.sinner and on webnovel.com by illusory_sinner
Subscribe 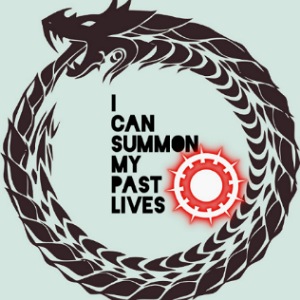