I Died and Got Summoned to Another World as a WHAT?!?!

This is the story of an average anime nerd who got his fondest wish granted, but in a way that he never imagined. After all there is a reason for the saying 'Be careful what you wish for!'.

My name is Ash, and until recently I was a human living on Earth in the United States. This is my story, the story of how I died and was summoned to another world which was my most heartfelt wish. But was the granting of this wish a blessing or a curse?

I was an only child who fell in love with anime at an early age, my love for anime led me to manga and games and all things nerdy throughout my life. I was never close with my extended relatives and so after my parents died my only real connections were with my friends, who shared my love of anime. My parents had left me a house that was mostly paid for and not needing all that room for just myself, I had my friends move in and pay me rent.

Between the rent and working part time as a pizza delivery driver I was able to pay my bills and feed myself, which was all I really needed since every minute of free time I spent either watching anime, reading manga, or playing games. As long as I could do those things I was happy, it didn't matter to me that I was single most of the time or barely scraping by, because I could always escape to another world.

Isekai, once I found it, became my absolute favorite because I never truly felt I belonged in this world and always wished I could be summoned to another world to be a hero. I watched or read every isekai I could find, even if I didn't really like it, the fact that it was isekai was enough for me.

That is, I was mostly happy right up until the day a drunk driver ran a red light and smashed into my car as I was on a delivery. I did not die in the crash but the bones of the left side of my body were mostly crushed and several organs were damaged. I woke up in the hospital in an immense amount of pain despite being on large amounts of painkillers.

The doctors told me I only had a few hours at most to live, in fact they were surprised I was still alive after the amount of damage my body had suffered. The doctor asked if there was anything I wanted, my first request was to stop the pain but I was told I was already at the maximum allowed dosage. My second request was for my phone so I could contact my friends, but unfortunately it had been in my left pant's pocket and was destroyed in the crash. Unfortunately, I had gotten out of the habit of memorizing phone numbers after I got a smart phone so I had to borrow a phone and log into messenger to let my friends know what happened.

My friends soon arrived at the hospital to be with me, and knowing me so well they brought me my tablet from home. Once I had my tablet and could read the latest episodes of manga that had come out my pain didn't bother me so much. To the surprise of my doctors I was able to hold on for the next few days, simply because I didn't want to die without first finding out what happened next in my favorite manga. But alas, I was only human and on the fifth day after the accident I passed away while surrounded by my friends and clutching tightly to my tablet.

'Death is but a doorway to another path.' Joyce Lavene

I was sure I had closed my eyes for the last time, but I open them again, although it is hard to be sure they are open since I see nothing but darkness. I know I'm not in the hospital room, that room was never truly dark with all the machine displays and blinking lights. I feel like I am floating in an endless sea of darkness. What is this? I don't believe in god so I just get a void? Come on, at least let me be a ghost so I can spy on people and play pranks on my friends!

"Wait! Tell me what's going on! Ugh, I have to go through all that again??"

'It's finally happening! I'm finally going to another world! This is going to be awesome!'

Suddenly I notice a change in the void, off in the far distance the darkness seems to be moving. Somehow, I can see what looks like a black hole forming in the void, and then the colors erupt. The spinning mass is every color I have ever seen and many I don't have a name for, it is the most amazing and beautiful sight I have ever witnessed. Then I feel an impact like a giant hand swatting me in the back and suddenly I am hurtling towards the spinning colors at incredible speeds, or at least that's how it feels to me.

As I get closer and closer to the event I can see a hole forming in the middle of it and I am flying straight at the hole. As I fly into the hole instead of feeling like I am flying I suddenly feel myself falling through the tunnel. The colors are blinding up close and the feeling of falling has me freaking out. I tell myself everything is okay! As long as it gets me to another world I can handle anything!

Due to your strength in resisting death you have gained the skill Tenacity.

Your strong willpower allows you to attempt to resist death.

Due to your ignoring of immense pain you have gained the skill Pain Resist.

Other World System Message: Error! Warning due to incorrect location error no class can be offered!!!

"What do you mean incorrect location? Where are you sending me?!? Are you running on windows or something? And how long am I going to keep falling?"

It feels like I've been falling for days already! I get no answer as I continue falling through the tunnel, I've gotten used to the feeling of falling by this point.

Unknown girl's voice: "No! He lied to me! My own father has betrayed me and is killing me! Someone? Anyone? Help! I don't want to die! I want him to die! Someone come kill this monster who was my father! Dark Goddess Krenocia, Ruler of the Underworld, I offer you my soul if you send someone to avenge me!"

Who's voice is that? And why can I hear them here in this tunnel as if they were standing next to me! Ouch! Why is my chest suddenly burning? It feels like someone ran me through with a red hot poker!

Wait! Is that light? Oh great there is a light at the end of the tunnel! This better not be me being reborn as an infant! Now I am falling towards the light and as I get closer I can see a room, it is a large room and I see people. I feel like I am not falling as fast as I was before, but I am still falling down towards the room.

I can see a dais and throne, and is that a girl being carried away? I seem to be heading towards a huge glowing circle that has around fifty people standing in it. I hope I don't land on anyone, or die on impact, that would be a horrible end to an adventure that is just beginning!

Was this the beginning of the hero story he had always dreamed of? Or was this the start of a cursed story? 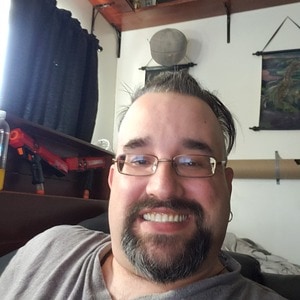 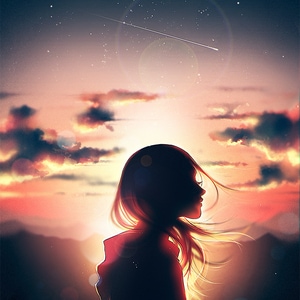 Holy moly, your protagonist waited out on his death because of an anime! Ahaha, he is so dedicated! 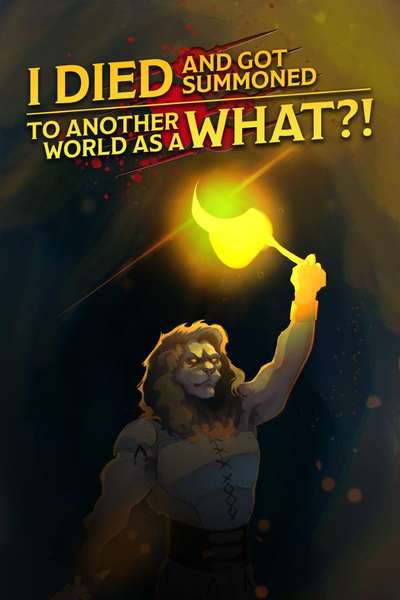 I Died and Got Summoned to Another World as a WHAT?!?!

Have you ever wondered what would happen if the hero was summoned by the villain instead of the people who need him?
Subscribe 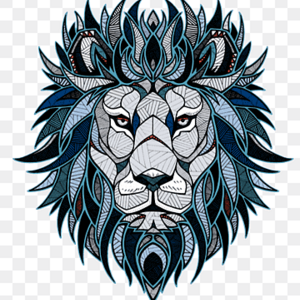