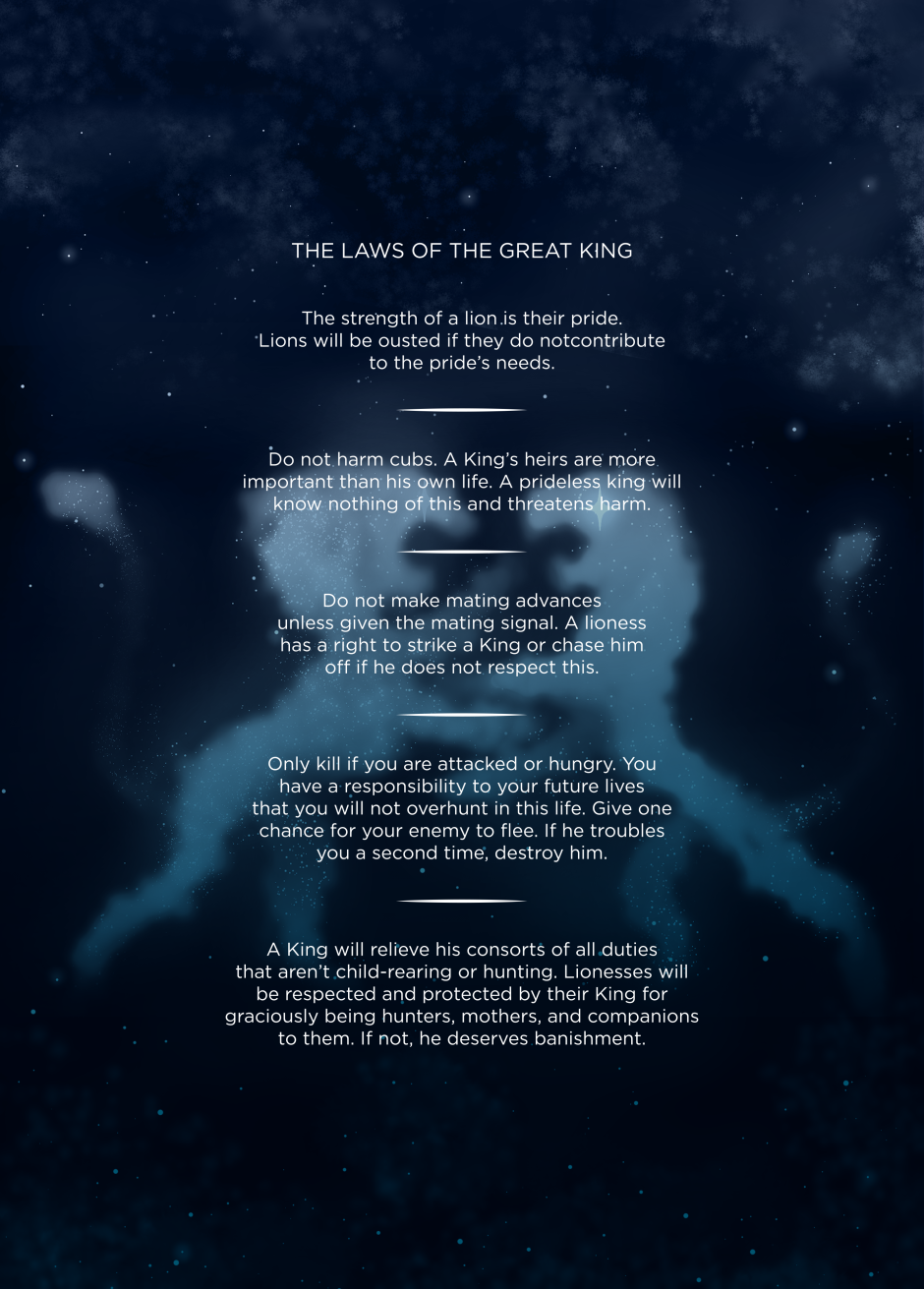 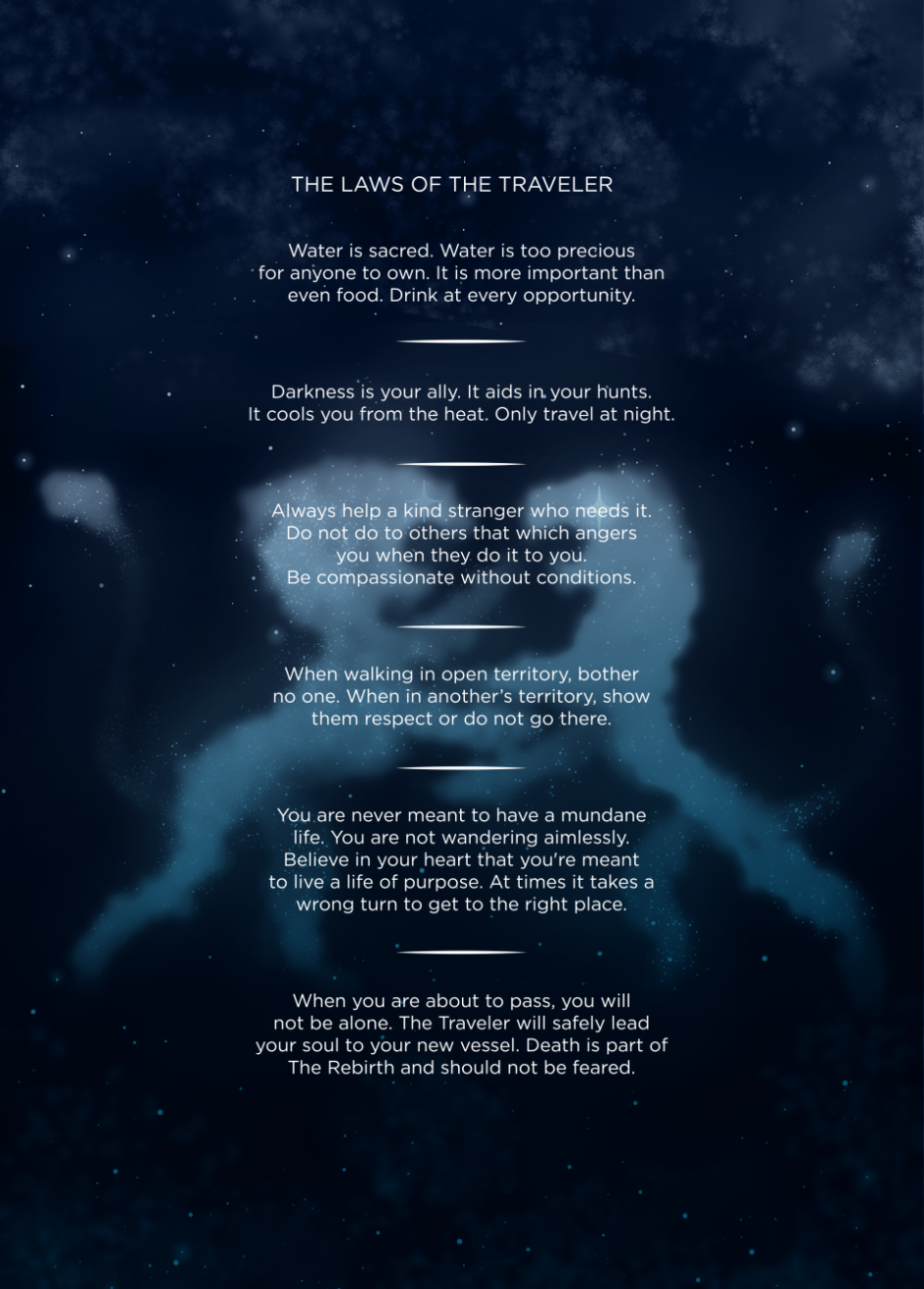 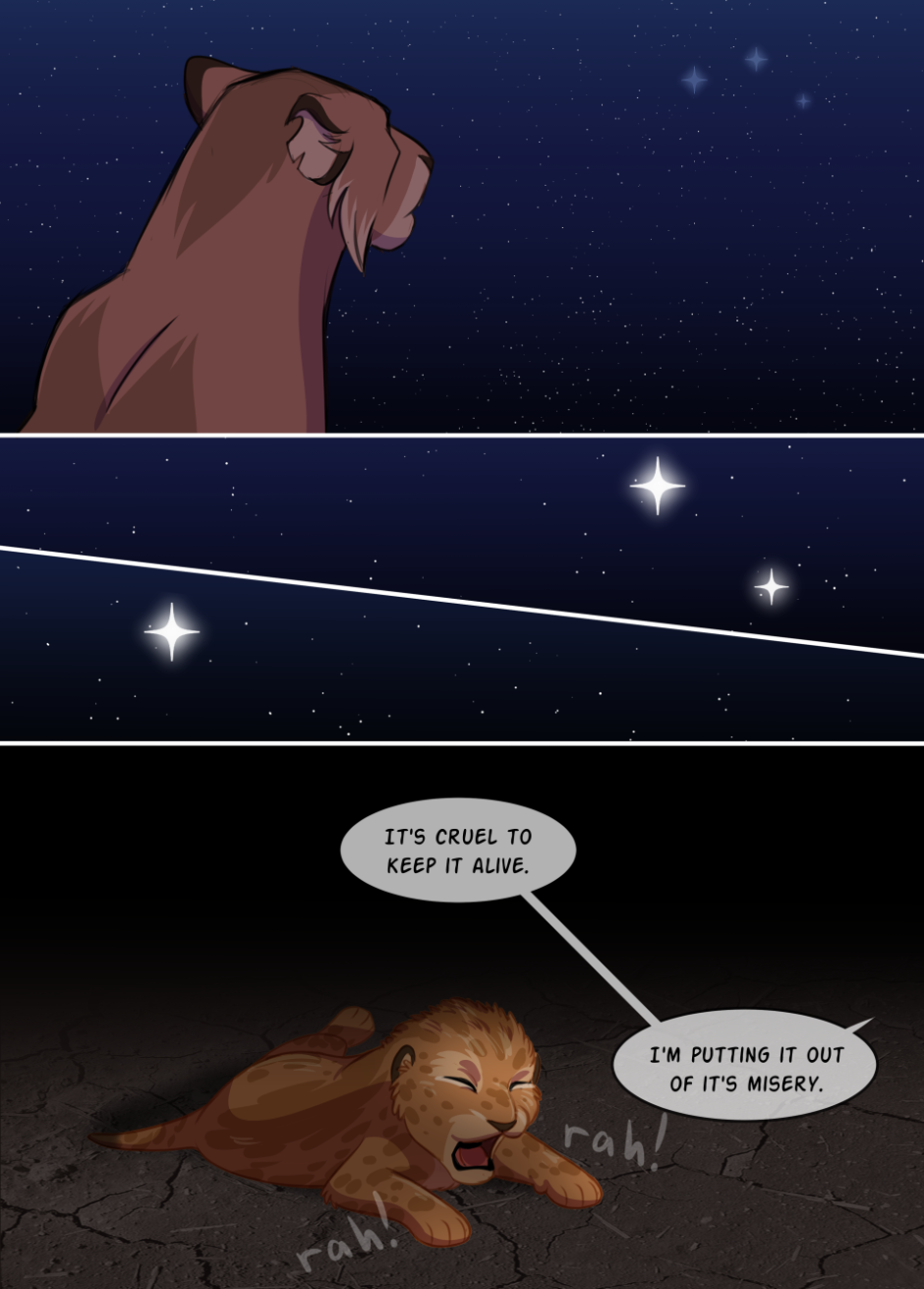 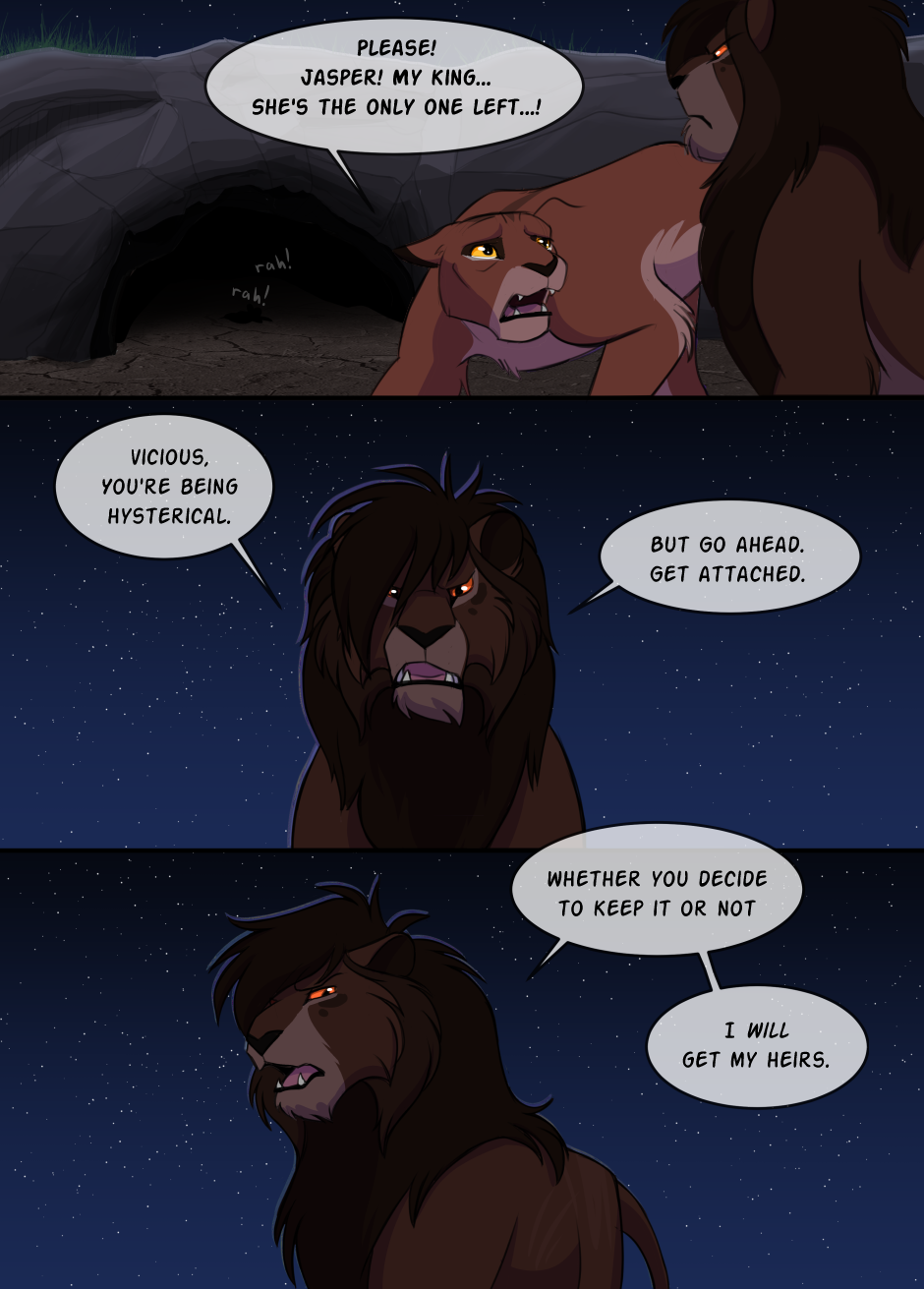 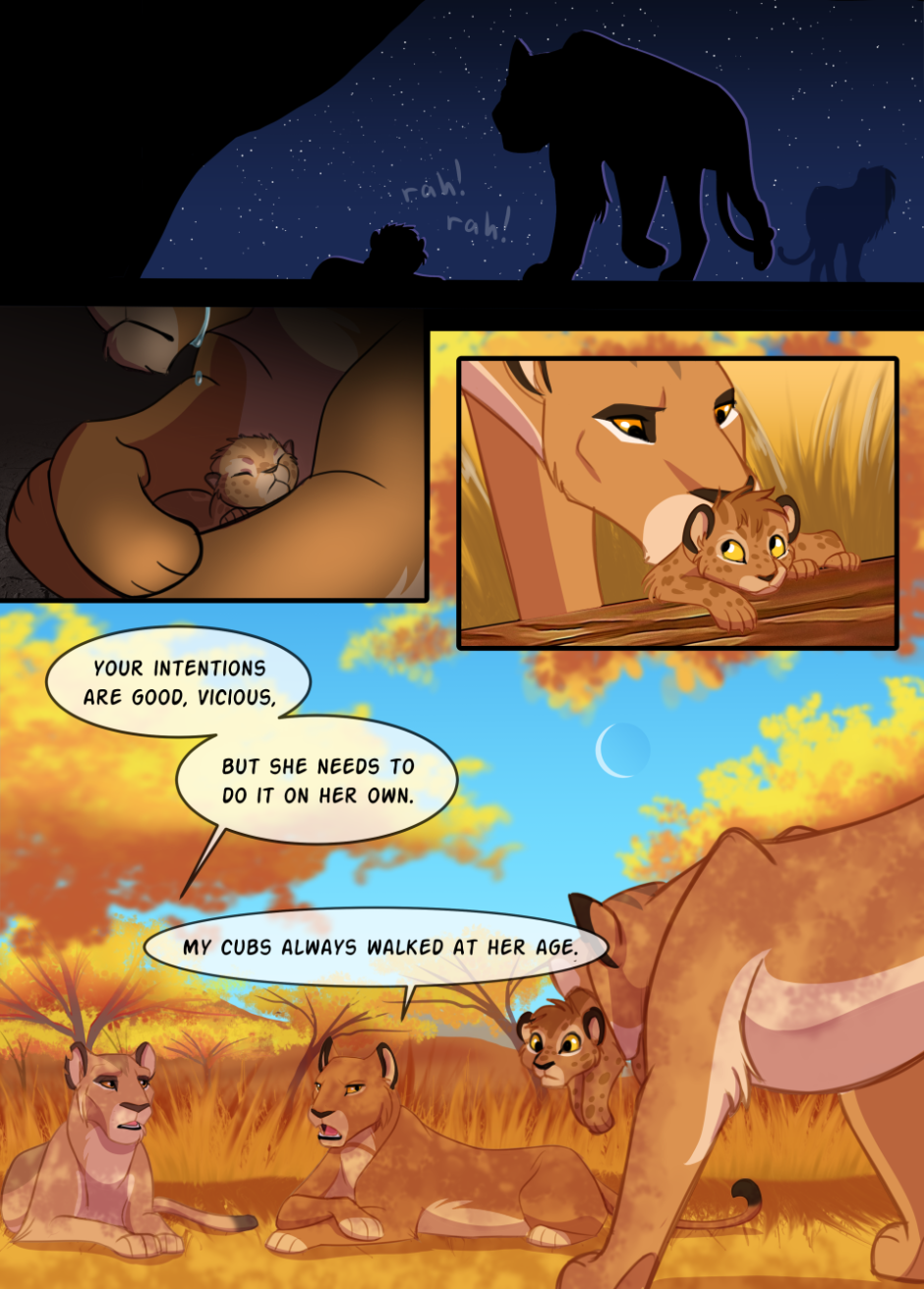 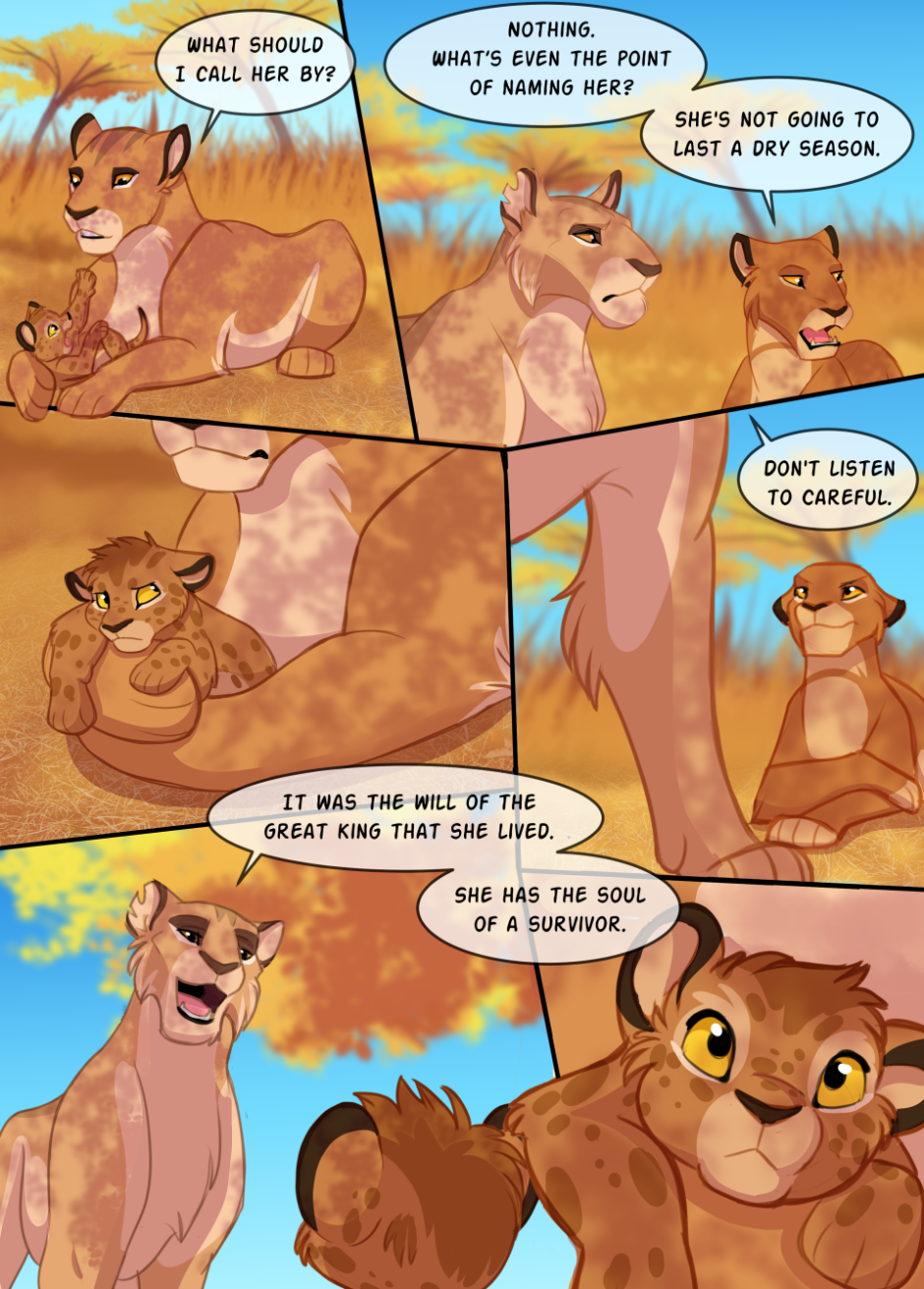 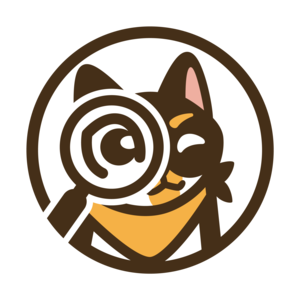 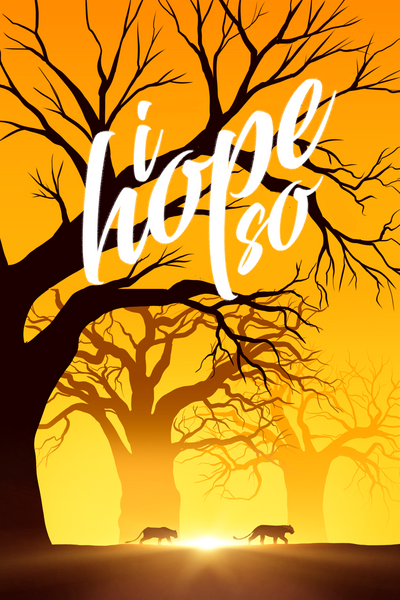 I Hope So is a webcomic that follows the story of three lionesses who fight against the dangers of nature, and learn the value of found family. It is inspired by the independent animated series, My Pride, but is in no way affiliated with it. It is but a different take on the same concept.

The story also lends themes from animal classics such as Watership Down by Richard Adams and The Animals of Farthing Wood by Colin Dann.
Subscribe 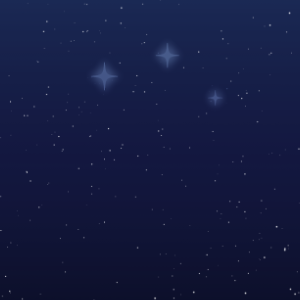