Andrew Bennett, a name that I wanted to use so badly, but I was stuck with the name Amelia Bennett. Now, I wasn't even started transitioning into a man and it probably wouldn't happen for a long time, because of my circumstances. My parents just brought me back home after living in a homeless shelter for over a week after being kicked out of my ex's house. I had to leave behind my four year old daughter, because I was brought to the homeless shelter after getting out of a hospital. My parents lived several states away, because we (my ex, our daughter, and myself) had moved two and a half years ago to an unfamiliar place. Those two and a half years were like torture and I regret going. Telling my parents what happened is going to be really hard, but I have to do it. 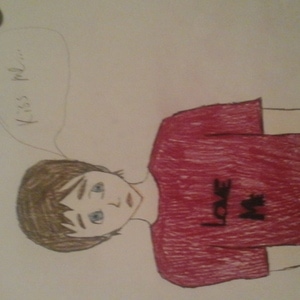 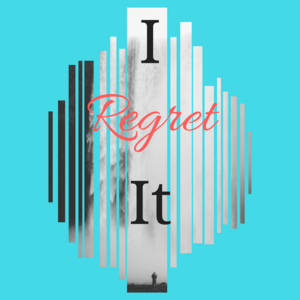 Andrew Bennett has some explaining to do. Let's hope his family can accept the truth.
Subscribe