I Suddenly Became The Villain's Saviour

❦☾𝕻𝖗𝖔𝖑𝖔𝖌𝖚𝖊☽❦
His arms began to drip with blood that ran down from his chest, as his teary eyes stared at Rosetta.
"R...r..ro..se" Duke Leon struggled to let out as his focus deteriorated, " I...love..you, please...don't...leave...me," he cried trying to grab hold of her hand.
Quickly flinging his hand away with all aggression she told him "You disgusting man, I hate you. Even if you died, I wouldn't give a single care,"
The kind and all gracious Rosetta Blanchard became cold and ruthless at that moment. Because she knew, even her good heart couldn't forgive this monster.
"Runaway!" The Crown Prince had yelled to Rose " I don't want you to see me kill him,"
Rosetta, who's eyes bore tears of fear, quickly turned away and scurried towards the exit.
" N..no, I promise. It wasn't me," the Duke huffed once more.
The crown prince who had stabbed his shoulder and slashed both his knees scoffed " You fool, you thought that after you fell in love with Rosetta you'd become a decent man and disobey my father," he spat on his face slowly approaching him with his sword.
" And, you thought 'MY' beautiful Rose would want to be with a cruel man like you. And this whole lie I made up, is so that she'll forget you easily..." He continued.
Taking his sword Prince Casper pierced his lung and threw it next to him " Ha! Die you fool, knowing that no one has ever loved you,"
Casper strutted away and at the end of the room, by the door, Duke Leon could see Prince Casper embrace the weeping Rosetta through a small gap whilst he drowned in his blood.
' Why must I always be alone?... And what is it like to be loved?...' were his only thoughts as his body turned cold.
>>>
" WHAT!" Seoul sobbed, " Ugh, if only! I could go and get rid of that crown prince! Leon could be with Rose!" She cried to herself in bed.
Her eyes restocked on tears as she re-read the last few sentences, "Why must you be so unfortunate Leon, not only was your childhood depressing but also your whole life..." She said as she rolled herself into her covers.
" A life full of abuse, deception and rejection. If only I could jump in and save him," she wallowed in her bed, throwing her phone away.
>>>>
The duke who was born from a lowly prostitute was always shunned and mistreated by the Duchess of Crawford.
His mother and him after 5 harsh years living in severe poverty, we're finally found and picked up by his father.
However, his mother begged the Duke in front of Leon to abandon him. And let her live in stability as his maid.
He watched as his mother who barely ever acknowledged his existence, speak of the name she gifted him finally, instead of calling him a 'wild brute'.
But it was crushed the moment his mother yelled " How dare you take him instead of me! How dare you leave me to rot on the streets as a beggar when I am the mother of your only child! Do you know why I named him Leon!"
Leon's face showed no expression as she screamed "Because he is a disgusting wild brute! Just like a Lion!"
" Shut up! Take her away!" The Duke slammed. But he'd noticed that Leon's face was expressionless, yet on the inside it felt like his little heart was being shredded.
He was placed under the Duchess's supervision since Leon's Father was barley around because of work.
The jealous infertile duchess made life a living hell for Leon, she'd made him fend for himself let him starve some days and even beat him for petty mistakes.
He'd taught himself how to read from an early age and from that the Duchess was informed that his education was a must from her advisor, and a direct order from the Duke.
Nevertheless, she used it as an opportunity to harm him. Leon became distant to pain, emotion and intelligent in deception.
Yet he's always thought of his father as his only light and hero. So he vowed to fulfil his filial duties to him no matter the cost.
On his 14th birthday he overheard his father say " The only reason I took that child in, was because my wife is infertile and couldn't produce an heir. He and his mother were such a burden. If only I could've had a son or even a daughter. I then could've killed that rat and her child,"
The same suffocating feeling, that came to him whenever he'd attach himself to someone reappeared.
A few months later his father died and that's when the Duchess overstepped her boundaries with Leon.
The inhumane things she did to him were indescribable. And no one ever helped him. Eventually, he became numb to any misery.
But he'd met Rosetta at the Palace, and fell in love with the kind hearted woman she was. He craved to be loved by her and was afraid he'd lose her so he kidnapped her.
The cruel and wild Leon was tamed only by her.
However, she was his downfall. His only weakness. And so, the Prince used that to his advantage.
And killed him.
>>>>
' I'm so stupid, I always get so attached to character's I pity in every story! But I feel so bad my heart could stop at any given moment. Stupid Bo-ra recommended me this, it's not a romance novel! But a tragedy!'
Seoul's cries lasted the whole night as she drifted into sleep. "My only wish is to save you, Leon," she whimpered before finally dosing off. 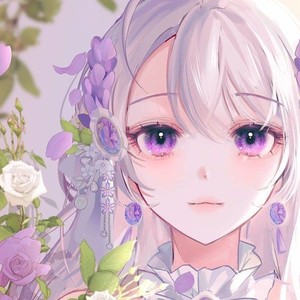 Seoul's heart breaks over the loss of her favourite character that she so pitied. What will happen after? 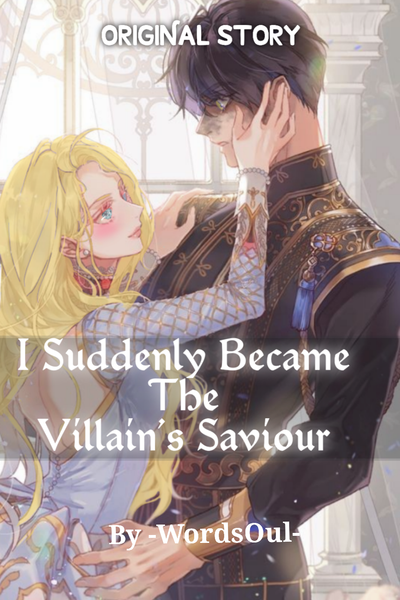 I Suddenly Became The Villain's Saviour

Seoul suddenly found herself in a carriage, in a strange world as Ophelia Celine. A misfortunate character of the novel she'd been reading who was sold off as a concubine to the neighbouring Empire, but on behalf of her breathtaking beauty, rather she was gifted to the Crown Prince as a wife. A trophy for his victory in the War.

She'd transmigrated only 2 years before the calamity fell upon her beloved Tyrant. Duke Leon.

The new Ophelia only wishes for his happy ending with the female lead, instead of his brutal death. But who knew she'd become the object of affection for this crazy Villain.

' Even your current life?'

Original Story! Not Korean or Chinese...since I am from neither of those places...But enjoy~ 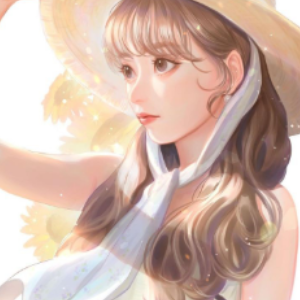