The icy water crashed over me like a vicious tidal wave threatening to swallow everything in its path, cascading in rivulets downmy gaunt face and weaving through the moplike tangles of bleached hair slicked to my skull.

“What’s your name?!” the raspy male voice shouted again, flinging spit into the dimly lit breath of space between us along with the foul stench of freshly gutted tuna that burned my eyes. Head teetering back and forth, I watched vacantly as the darkness surrounding our circle of light crept ever closer, faces blurring into skulking shadows and whispers bouncing off faraway walls. I couldn’t be sure, but I could’ve sworn I heard my own voice thrown into the mix, speaking in hushed unintelligible nonsense.

If I just focused long enough, I could almost break through the bone-chilling numbness that plastered my sopping wet back to the worn vinyl seat to cling onto the searing burning in my wrists. The flesh, left angry and raw beneath splotchy rust-colored leather binds, only gave the occasional stings of pins and needles to remind me that my hands were still there, dangling colorless and grey above the stained concrete.

Everything else remained a distant memory.

Sucking in mouthfuls of air, I fought valiantly against the invisible claws gripping my lungs and wringing them empty. Purple snowflakes danced around my narrow field of vision, a dark blizzard flurrying around me blanketing everything it touched in an inky black void. Don’t fall asleep, I reminded myself, stay awake.

Grimy hot dog-shaped fingers reached in and peeled back the lids of my soulless eyes to coat them in tinted plastic, carelessly scratching them against the dilated pupils. My lips parted, falling open in another muted protest that lost itself somewhere in the murky depths of my mind.

The words played themselves back again and again like a record skipping endlessly through a cold winter night on a vinyl player abandoned long ago in some mold-ridden hotel from the forties. Ravenous shadow creatures crawled between the blinding white lamps encircling me, leaning in just long enough to whisper their breathy lies into my deaf ears before darting away again to shoot lightning rods through my teeth and out through my toes from afar.

My jaw quivered in defeat, unlatching itself once more as the darkness swept in for the kill, and I whispered the only words I could hope to remember. 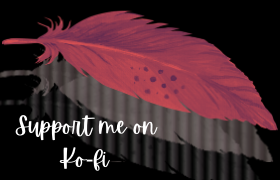 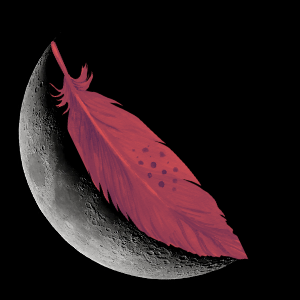 This ain't your ordinary K-pop story. Grab your popcorn, strap in, and hold on for dear life because it's about to get wild. 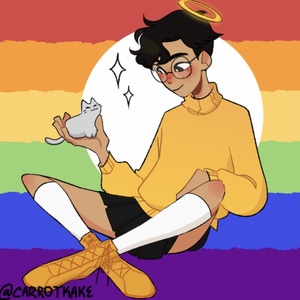 i love your writing style, also quite enjoy the rather dark atmosphere u have created in this chapter 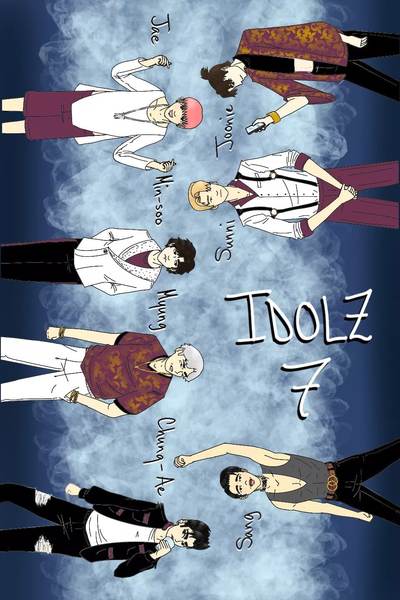 Given one final shot at her dream of becoming a professional dancer, Tara is forced to take on a new role, inadvertently gambling away her life. It’s up to her and an unlikely band of friends to expose the sinister secrets and powers at play before it’s too late.

*Beautiful cover art designed by Alex L. Curi; their works can be found at the following: https://tapas.io/alexlcuri07
Subscribe 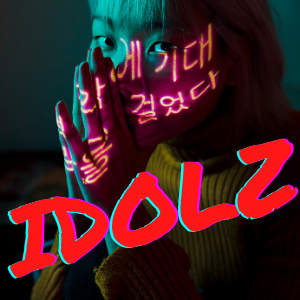