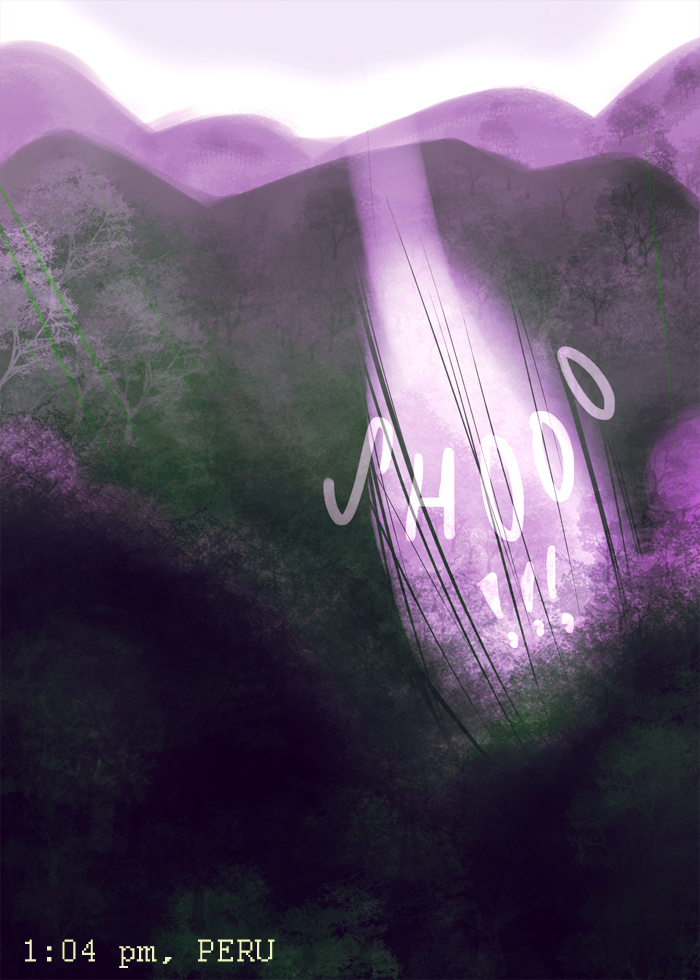 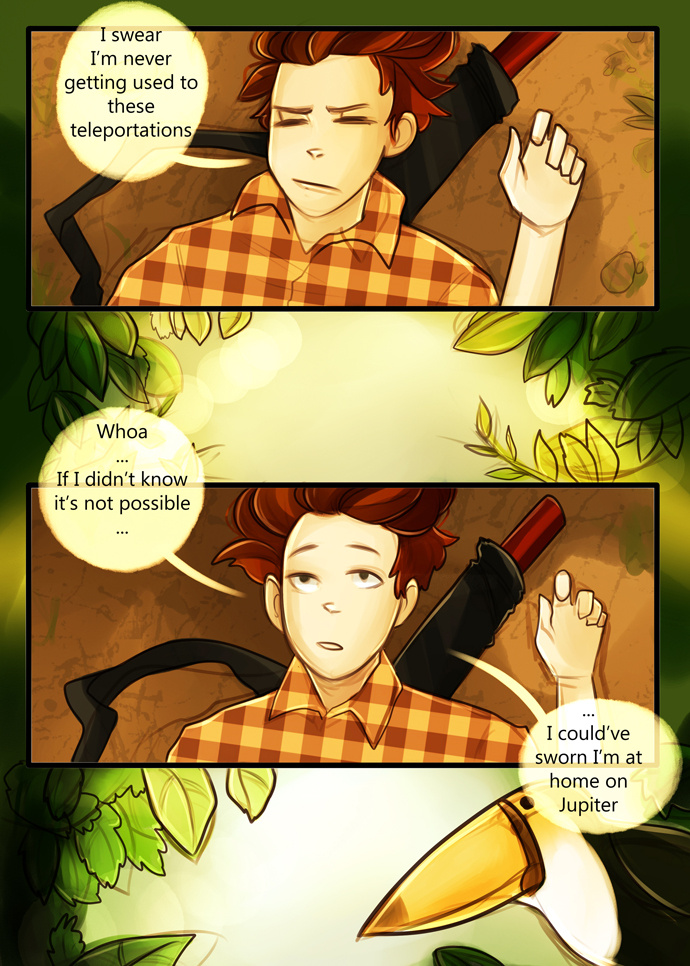 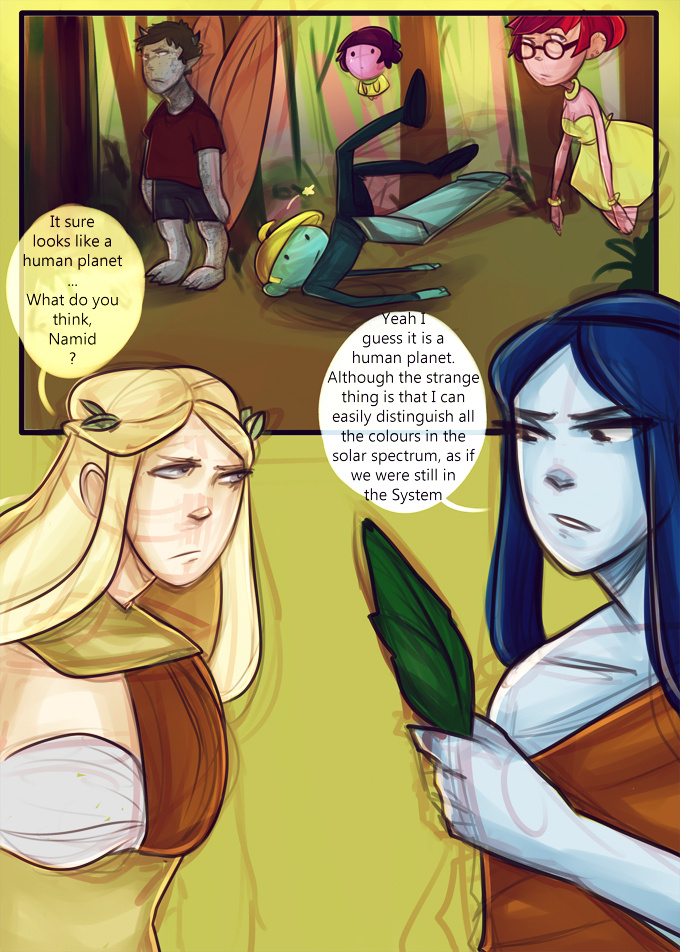 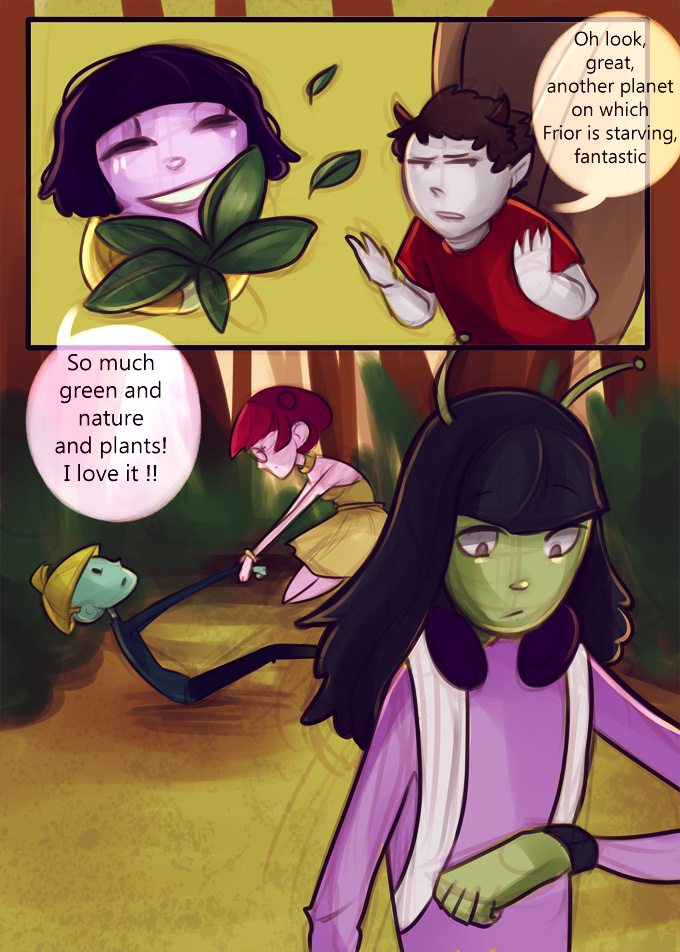 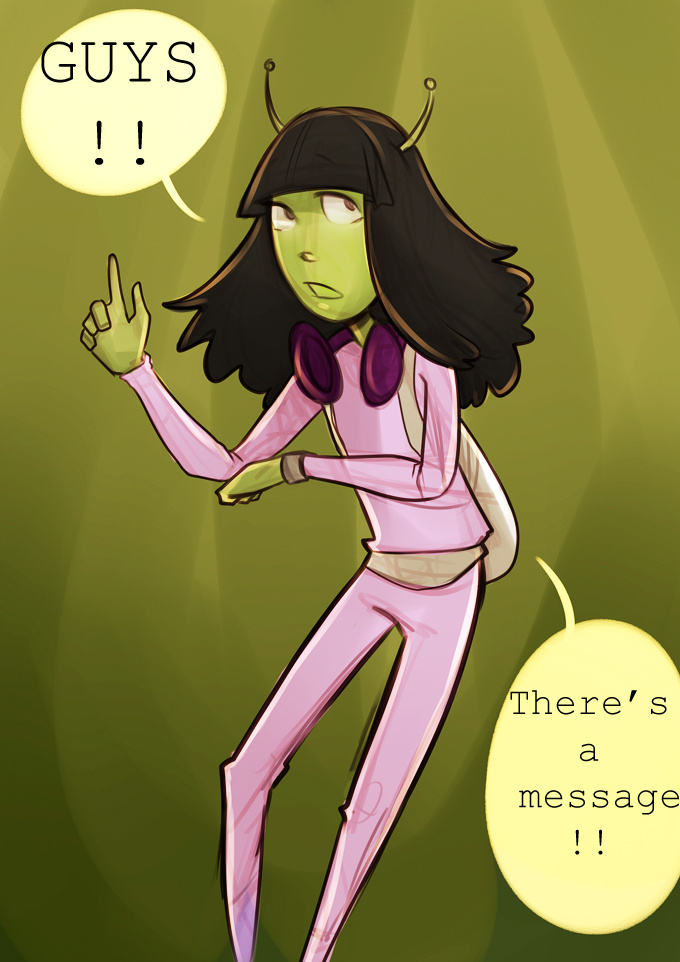 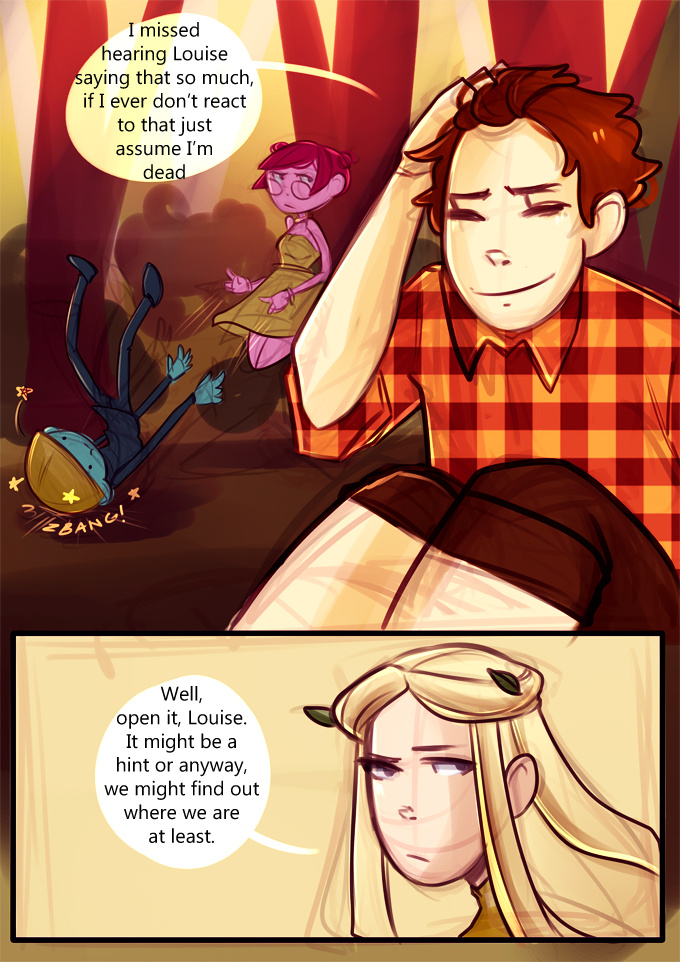 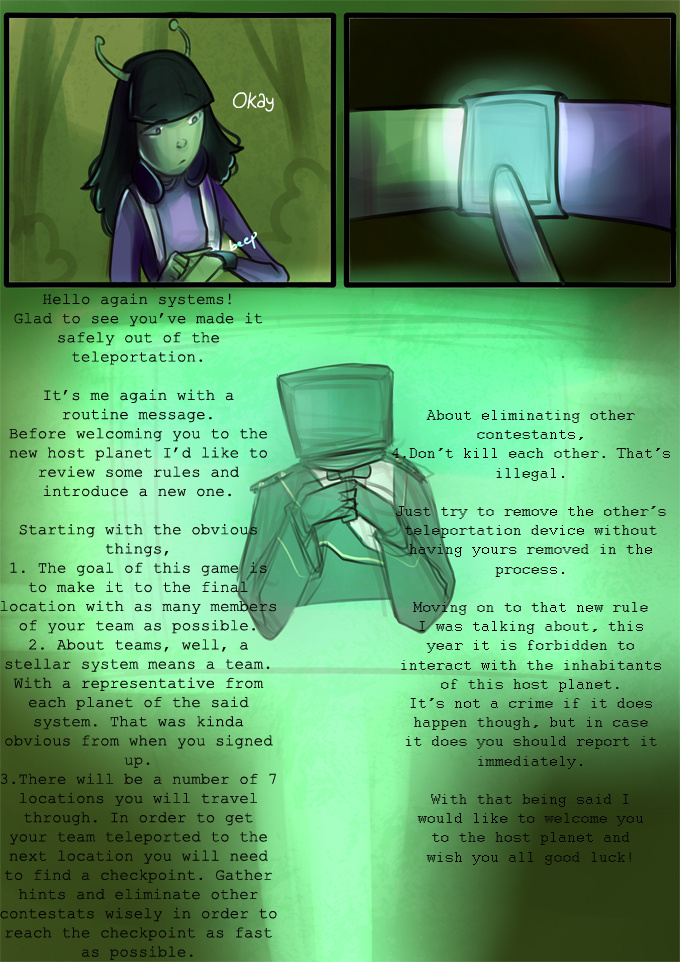 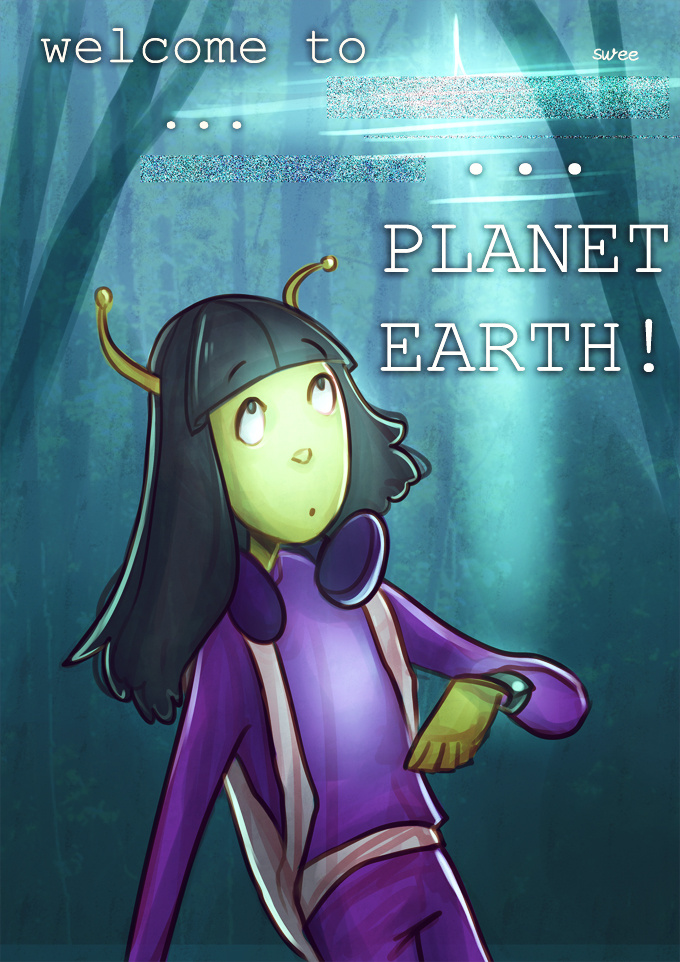 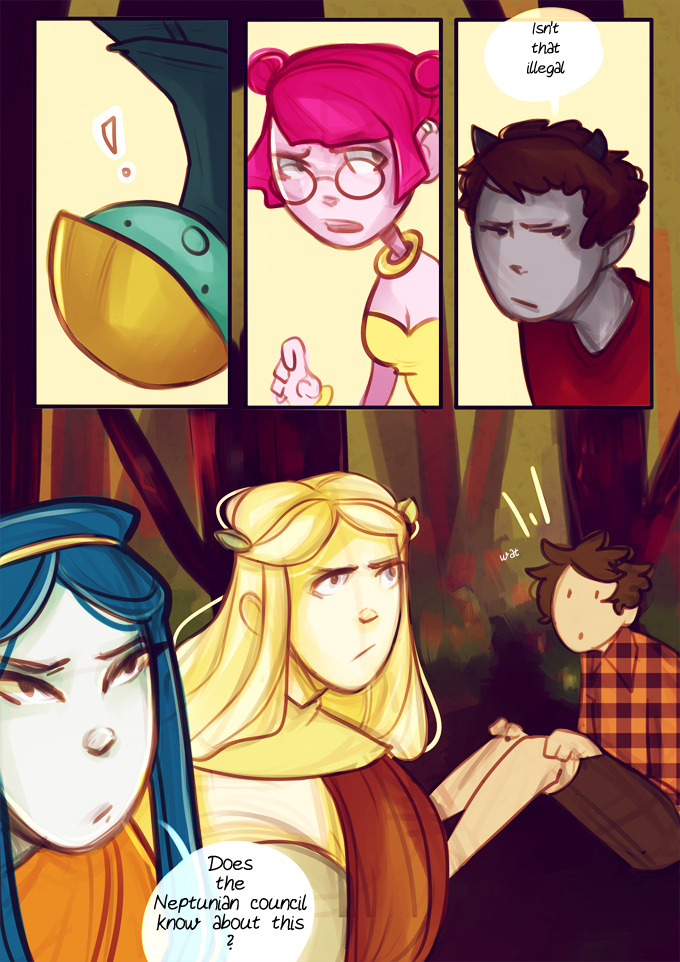 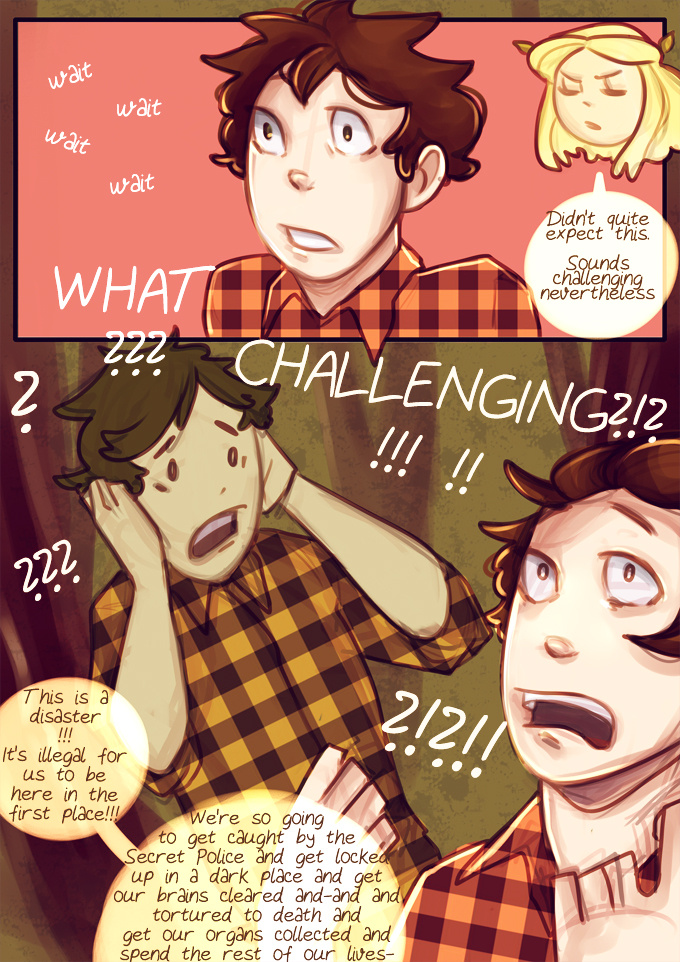 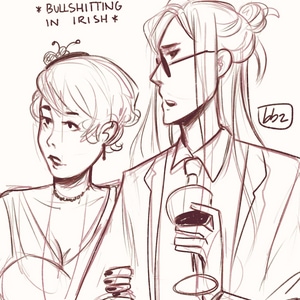 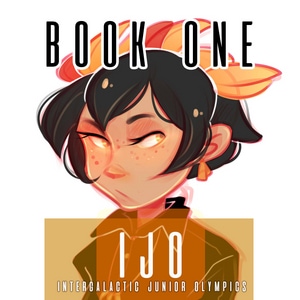 Starting off as what appears to be a summer team-building competition, it eventually reveals the the manipulative conspiracy plan hidden behind the name of IJO, developed by the mysterious computer headed Lieutenant. The main plot follows the life and decisions of the multicultural team, the Solar System, as well as the constant racial and cultural conflicts in the Galaxy and the Martian desire for absolute power and control over the universe.

Book one of IJO follows the adventure of the Solar System team formed by Frior(Mercury), Venus(Venus), Louise(Mars), Heron(Jupiter), Sanja(Saturn), Na(Uranus) and Cesonia (Pluto) through the Amazonian jungle and focuses on the mysteries of the lost city of Machu Picchu, while introducing the mysterious reptilian Mayan girl, Kuzan.
Subscribe 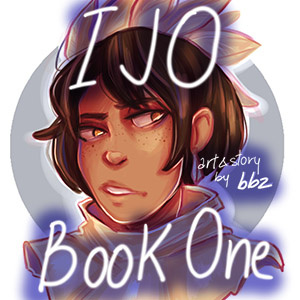