It was dark. I couldn't see anything. I slowly open my eyes, seeing that I am levitating in the middle of space.

But what I got was no response from anything or anyone.

"Is anybody there?" I asked, but again, nobody responded.

"What's happening? Where am I? What is this place?" I asked. At the same time, I tried to think and remember how and why exactly did I end up here—a mysterious purple light flashes from behind my back. I turned around, seeing a shadowy figure that doesn't have many details. The shadow figure looks a lot like a silhouette.

"Takeru Ishiyama..." the dark figured said. I widen my eyes.

(How does it know my name?) I thoughted inside of my head. I stood there and stared at the figure for a while before it once again talks.

"I am here to inform you that you are...dead." the figure said.

"W-what?! D-dead!?" I asked in shock. The figure responded by nodding. "How's that possible? Is this a dream?"

"You are not dreaming boy, this is reality." said the figure.

"How should I believe you?" I asked.

"Perhaps you didn't remember how exactly you have died. Fine, I'll explain. You are an eighteen-year-old boy who just moved to Korea a few days ago and died because of an incident in the hospital. Of course, you suffered a heart attack that needs medical surgeries. Your parents drive you to the hospital as soon as possible. The doctor who is performing the surgery accidentally bisected your heart because they sneezed, but that is also good news for someone who is seen as a failure by others like you, Takeru Ishiyama." the figured said while levitating and staring back at me.

After hearing what the shadow figure said, I stayed silent and tried to remember what has happened, and I finally remembered it was true. I did suffer a heart attack. I did saw my parents driving me to the hospital, although I didn't hear that I would have medical surgery since I've fainted that moment when we arrived.

"Sadly for you, yes." said the shadow figure.

"So, where is my next stop, the afterlife or something?" I asked. The shadowy figure shook his head.

"I'm sorry, but that's no longer an option for you." said the shadowy figure.

"You see here. I am not apart of your world at all before your soul can enter and get judge by the afterlife. However, that doesn't matter to me at least." the shadowy figure said.

"Why, of course, boy, you are in the Void." said the shadowy figure.

"WHAT?! THE VOID!?" I yelled in panic. I couldn't believe it with my own eyes. I am trapped inside of the well-known place that has nothing except for infinite darkness.

"Yes, I know it's very shock for humans like you, but you better get used to it, though." said the shadowy figure.

I once again stayed silent for a while and looked at the shadowy figure before responding to it.

"All right, so...who are you, the Grim Reaper?" I asked. The shadowy figure replied by shaking its head.

"No, I am way beyond the "Grim Reaper", I am Traiolkus, the Personification of infinitely, absolutely, and source of all chaos, darkness, and evil, and the fourth wielder of the Omnipotent^♾." the shadowy figure said.

"Huh? Your Omnipotent?" I asked.

"Yes, I am, and I'm also here to offer you something, Takeru." said the dark-god.

I felt a bit nervous. I am standing in front of a dark-god who is also somewhat Omnipotent. What I hope is that this dark-god isn't trying to do something terrible to me.

"I am currently looking for a successor, and you are worthy of it," said Traiolkus.

"S-successor, w-wait, why do you have to choose someone like me, but not the "others", you know? Peoples back in my world?" I asked.

"Well, for first, I didn't choose you. I picked randomly, and it turned out to be someone like you. Still, there might be a chance that you may have hidden potential. Despite being seen as a useless failure back in your world, I can see there is a little potential within you, other than being extremely lazy, bad at nearly everything, and a bit stupid, you are very kind-hearted, I know you are wondering like why would a dark-god have a liking to those who are benevolent, I said I'm the source of all chaos, darkness, and evil across the whole Barrelplex, but that's because I was designated to rule over those, I have no intention or affinity in cherishing the evil peoples across the Omniverse, of course, including the Barrelplex." said Traiolkus.

I stayed silent while the dark god looks at me. I couldn't believe a dark-god who is an Omnipotent being that sees potential within me with my own eyes. Although I don't know what he is talking about, the so-called "Barrelplex," but I was surprised, to be honest.

"Well, what will it be?" asked Traiolkus.

I still stayed silent for a while before sighing.

"Well...what choice do I have left? I couldn't just waste your time. I accept your offer." I said.

Everything once again turned black. I felt like I was knocked back to sleep. 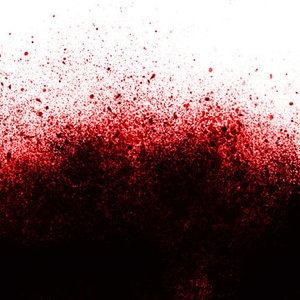 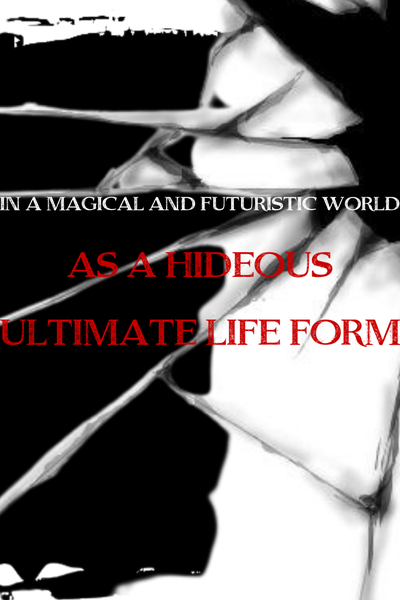 Takeru Ishiyama is a Japanese eighteen-year-old boy who lives in Korea. Takeru isn't good at anything. He is the opposite of nearly everything that everybody needs to have to become successful in life. He is terrible at studying, doesn't have any leadership in any capacity, always comes up with worthless ideas, failing strategies, and backfired plans. He is best described as extremely lazy and a little bit goofy by his friends and family. However, on one faithful day, he suffered a heart attack that needed to have medical surgery and was unlucky. The surgeon doctor accidentally made a mistake and bisected his heart.

Takeru is supposed to go to the afterlife. Still, he lost that chance when an Omnipotent dark-god, who claims to be the "personification of darkness" but doesn't have any intentions to do evil, pulled him into his realm and said the dark god himself is looking for a successor. Takeru comes to accepts being the successor of the dark-god.

It resulted in him being reborn into a cyberpunk era as a hideous creature that others can only describe as a "demon". In this place, people despise those who are capable of using dark-forces-related powers. This includes those who are also aligned with dark-magic, demons, undead, and Dark-type monsters, including necromancers, who are all considered enemies of humanity, but because Takeru is a dark-god incarnate. He was hunted by society after he was reborn in the new world. Takeru eventually confronts another person that has the same faith as he is. She was a school friend of his and a Korean transfer student that is a skilled athlete chosen by a light-god to carry on their legacy. The two must now survive together in the new world.
Subscribe 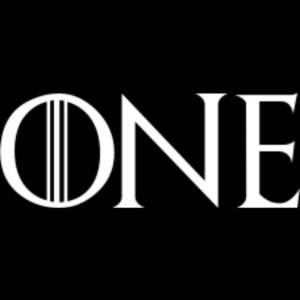