In the Year of the Rabbit 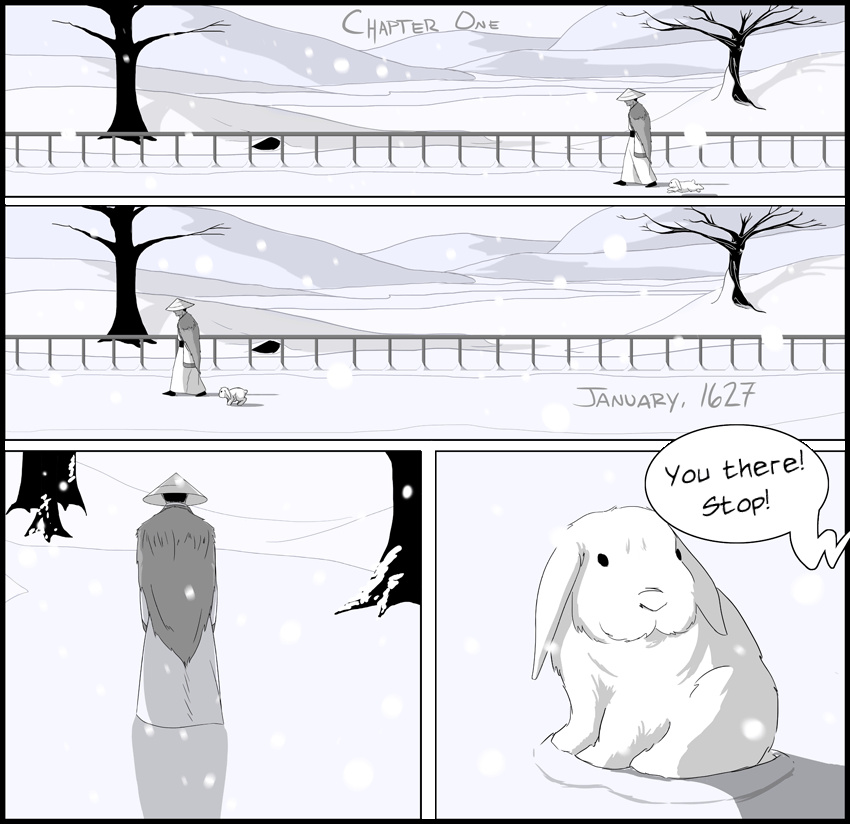 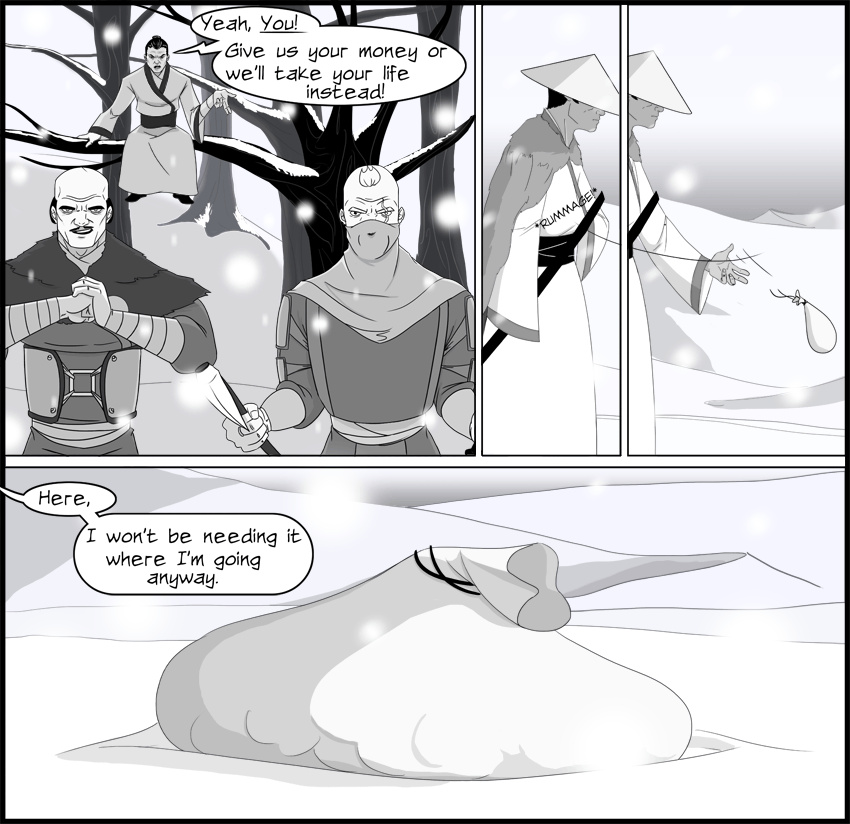 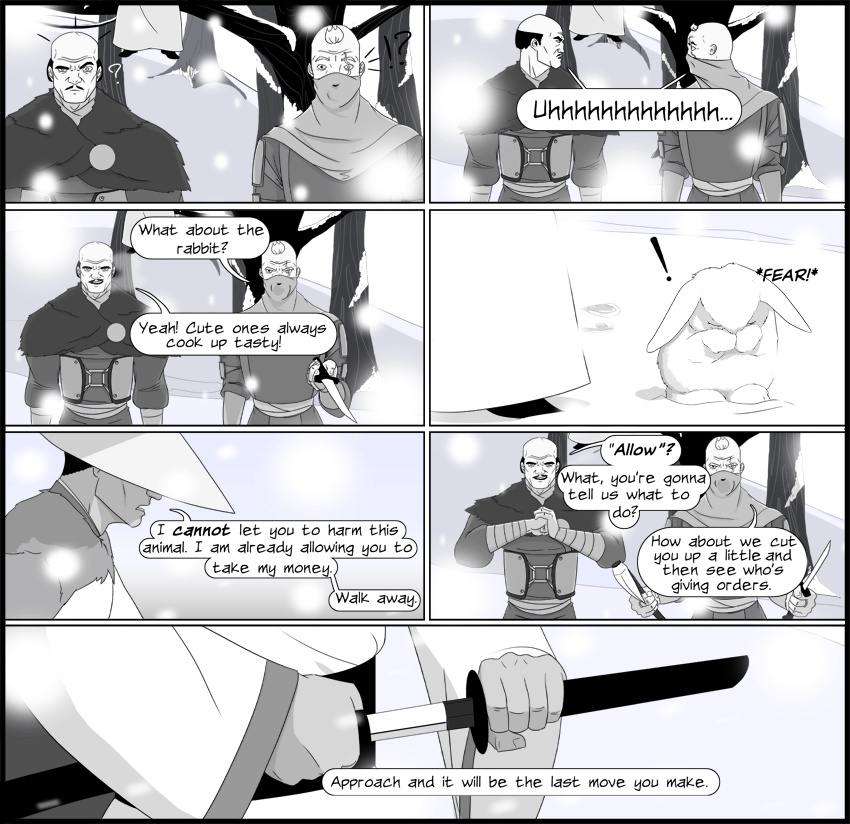 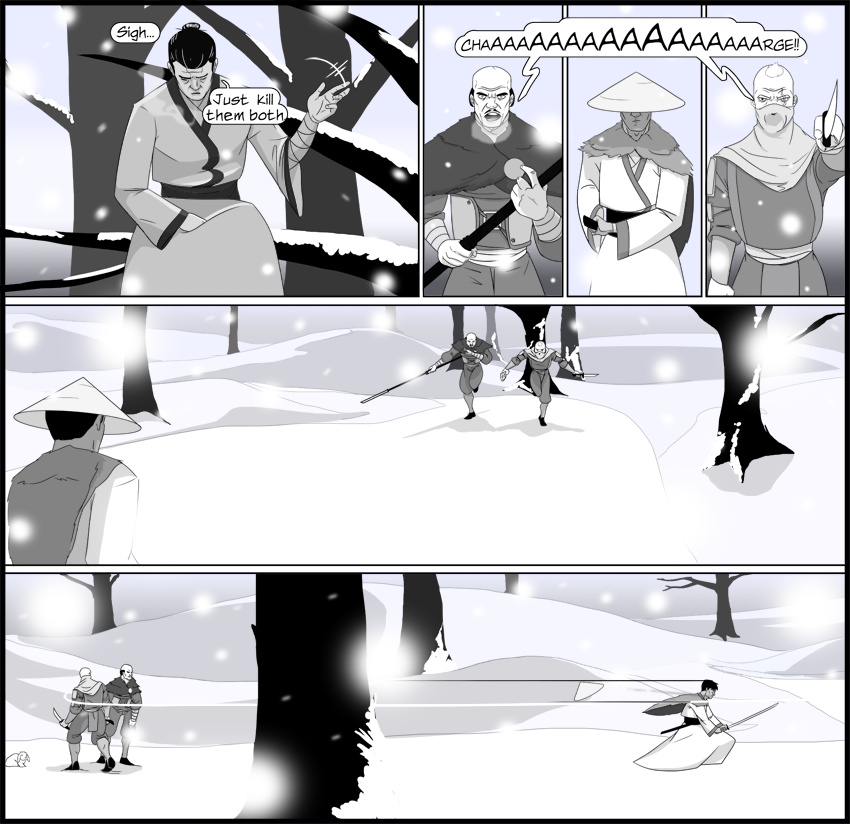 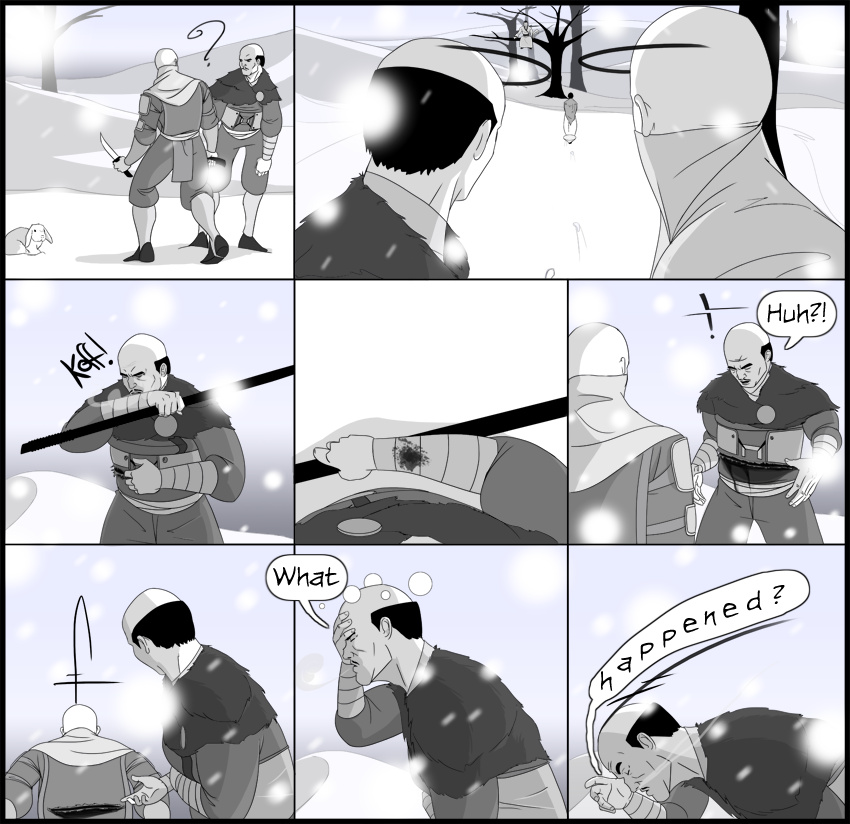 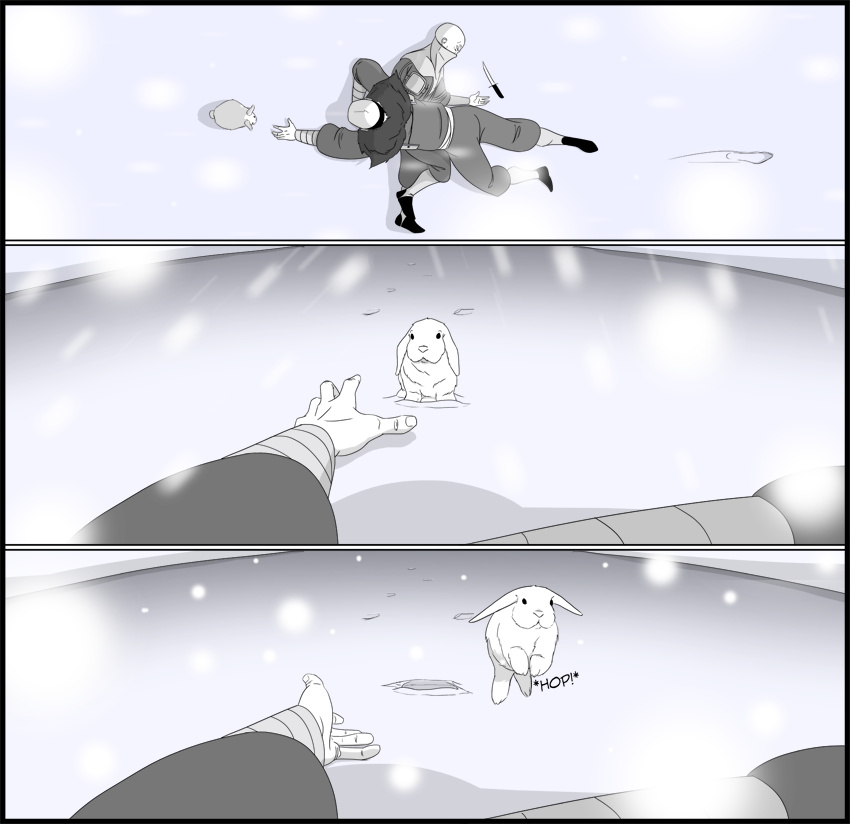 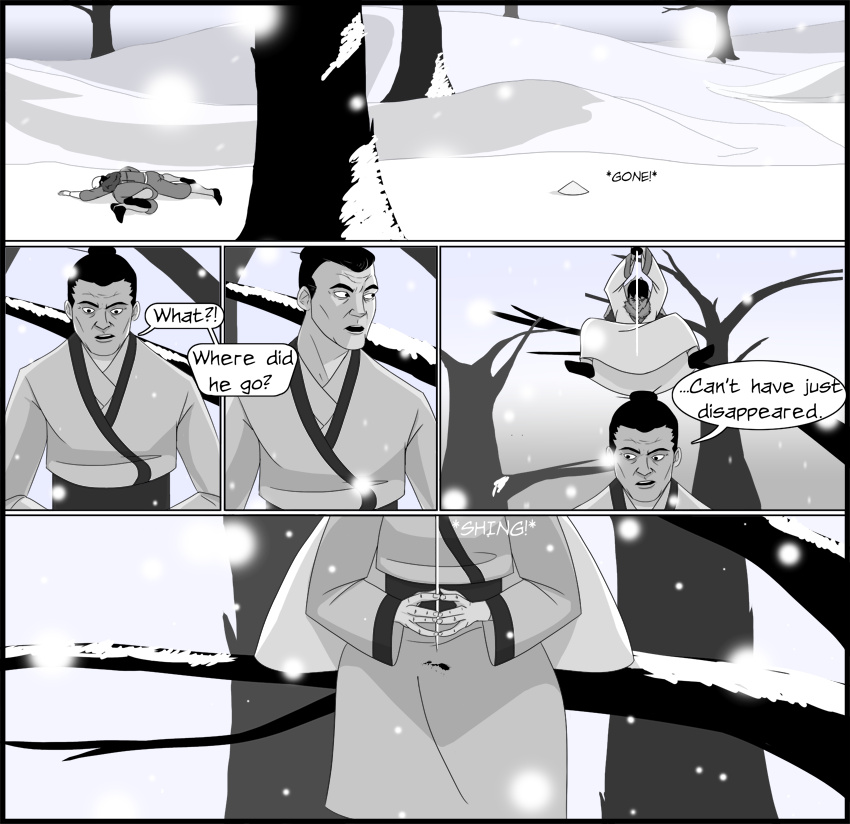 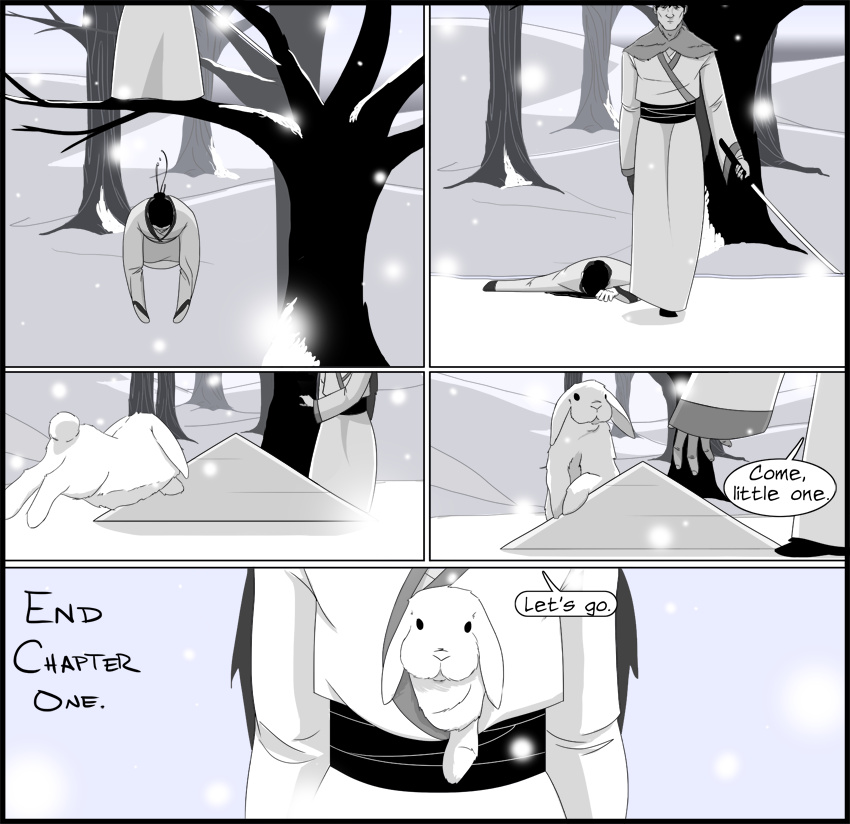 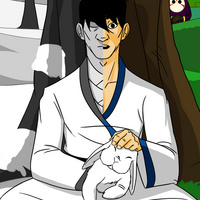 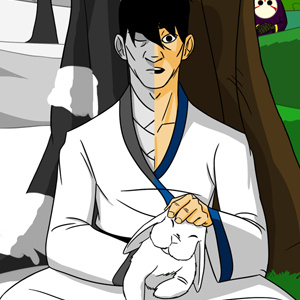 In the Year of the Rabbit

In the Year of the Rabbit follows the adventures of Kazuo Saito, a forlorn and dishonored samurai and his only companion, a snow-white rabbit, as they travel through Edo period Japan in search of answers. All around them, Japan is transforming culturally and socially. The arts, and sciences are flourishing, and the days of warfare are disappearing. As Kazuo stays his blade in this new era, he wanders dreamscapes filled with spirits and demons, trying to make sense of the images in his head. How are Kazuo and his rabbit tied to the visions? How do the visions shape the reality around them? While an empire flourishes, Kazuo Saito walks an often violent, mystical path that he hopes will guide him to his answers and his salvation.
Subscribe 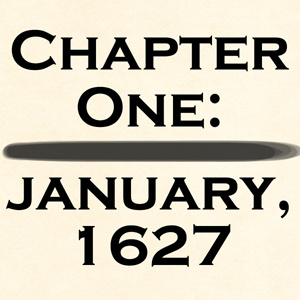