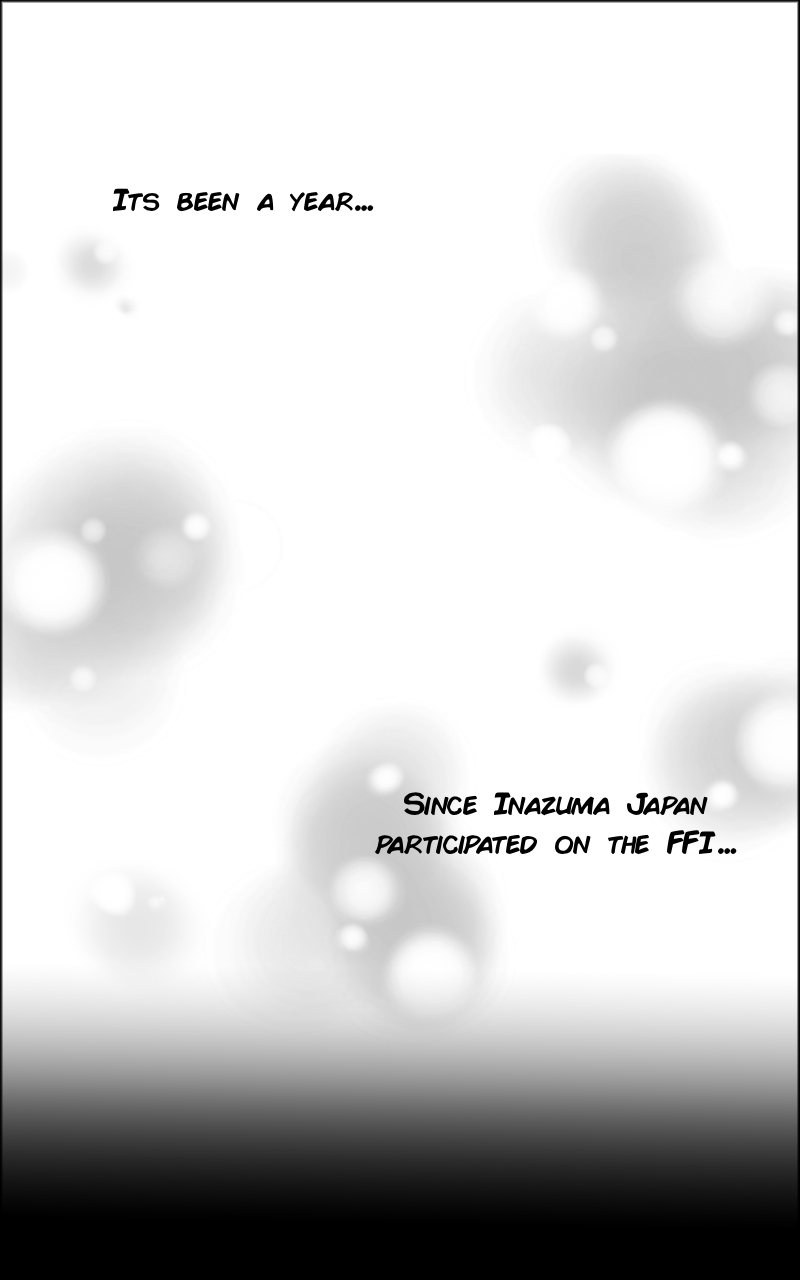 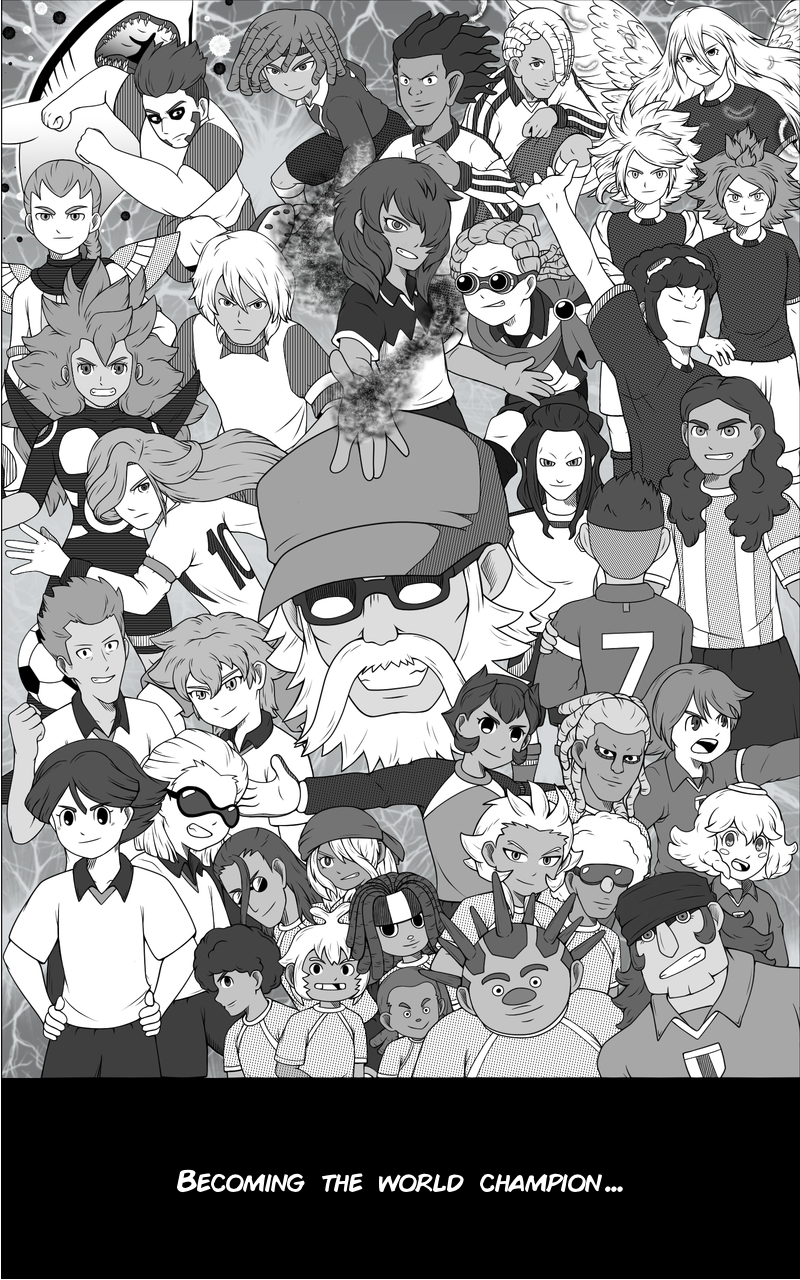 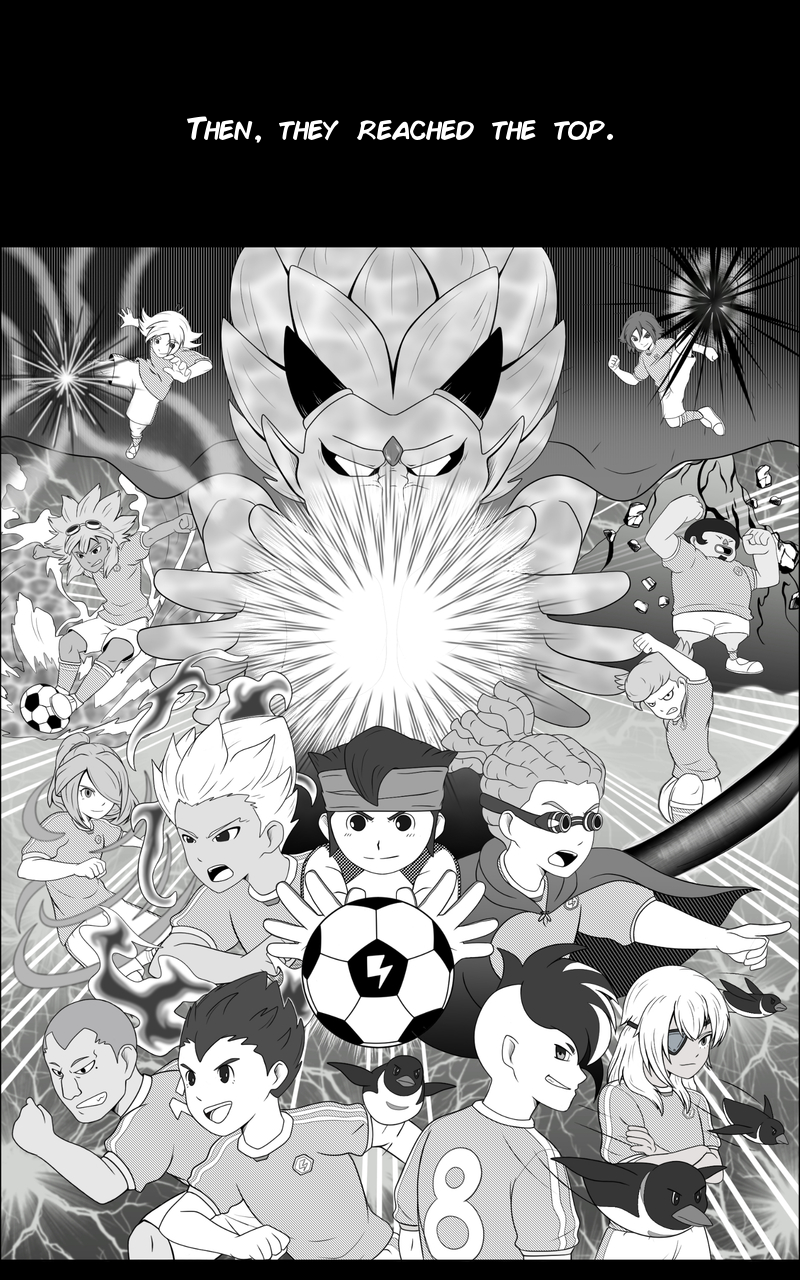 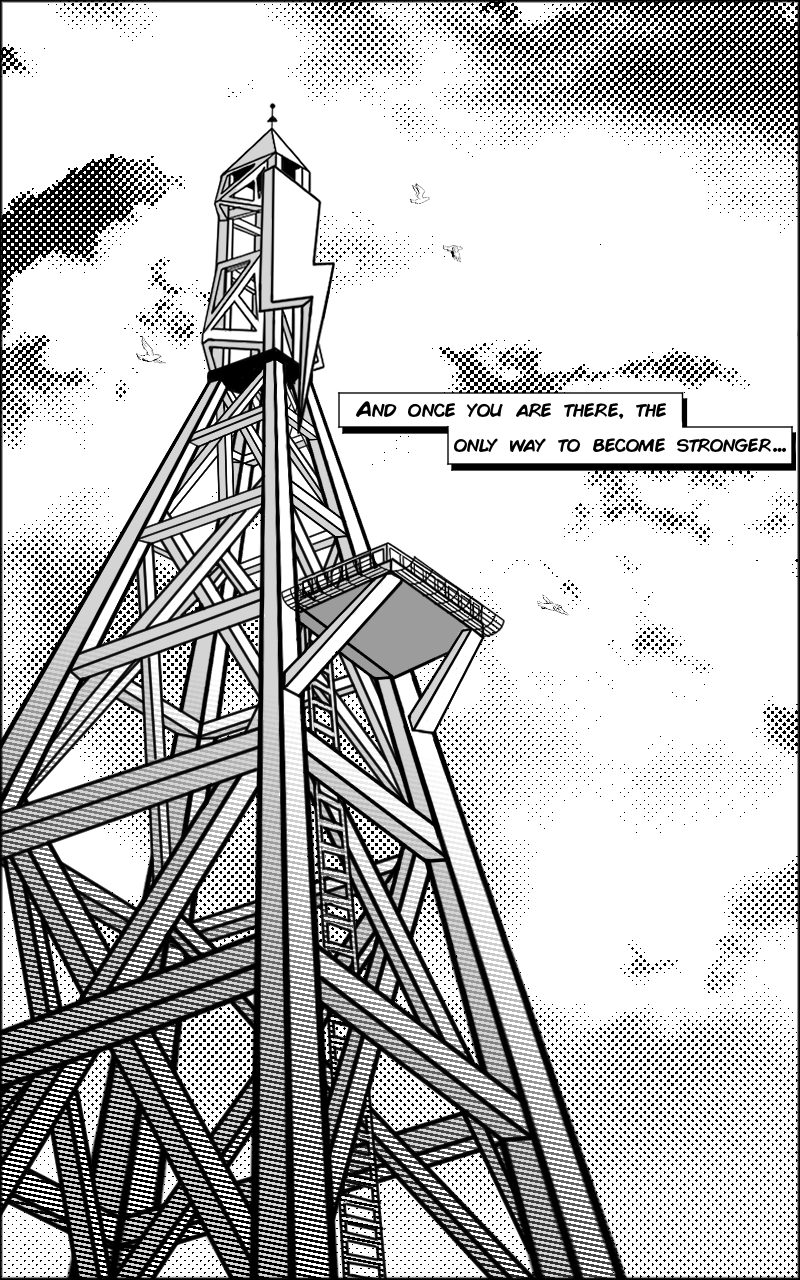 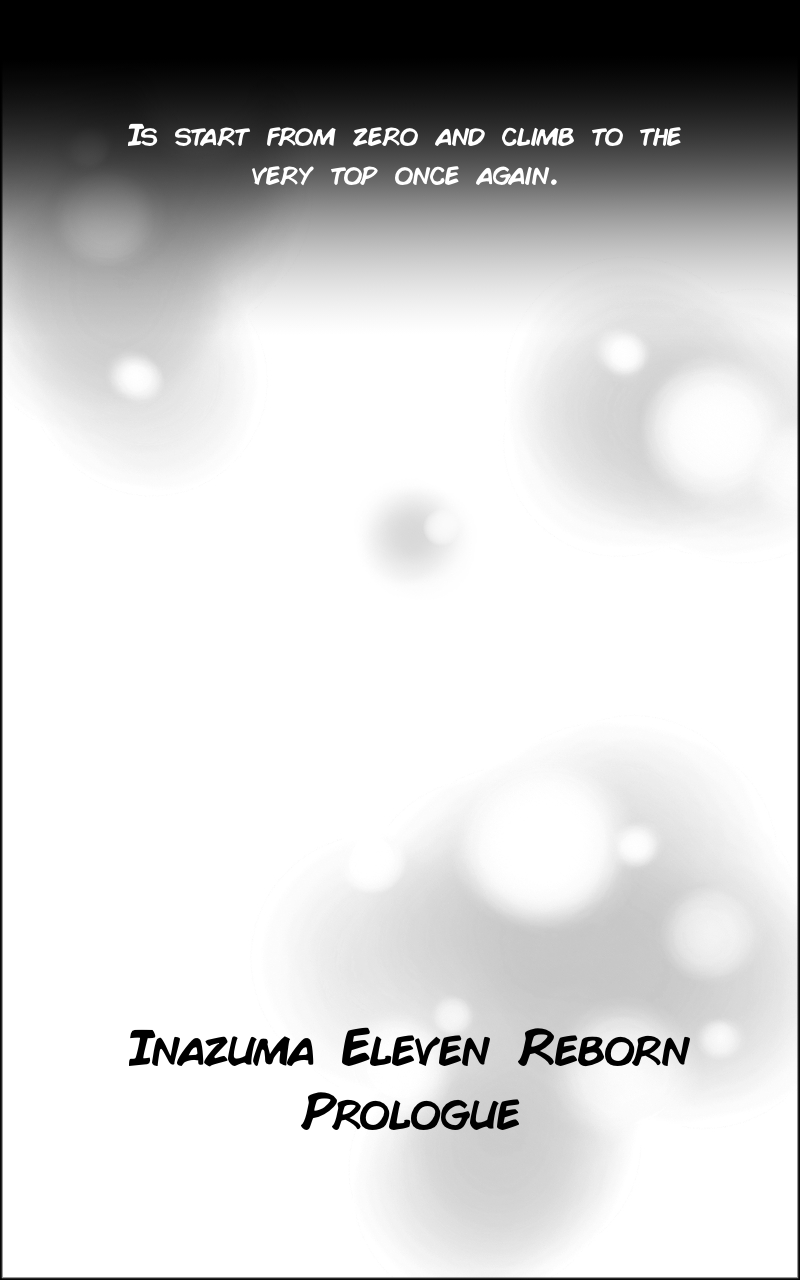 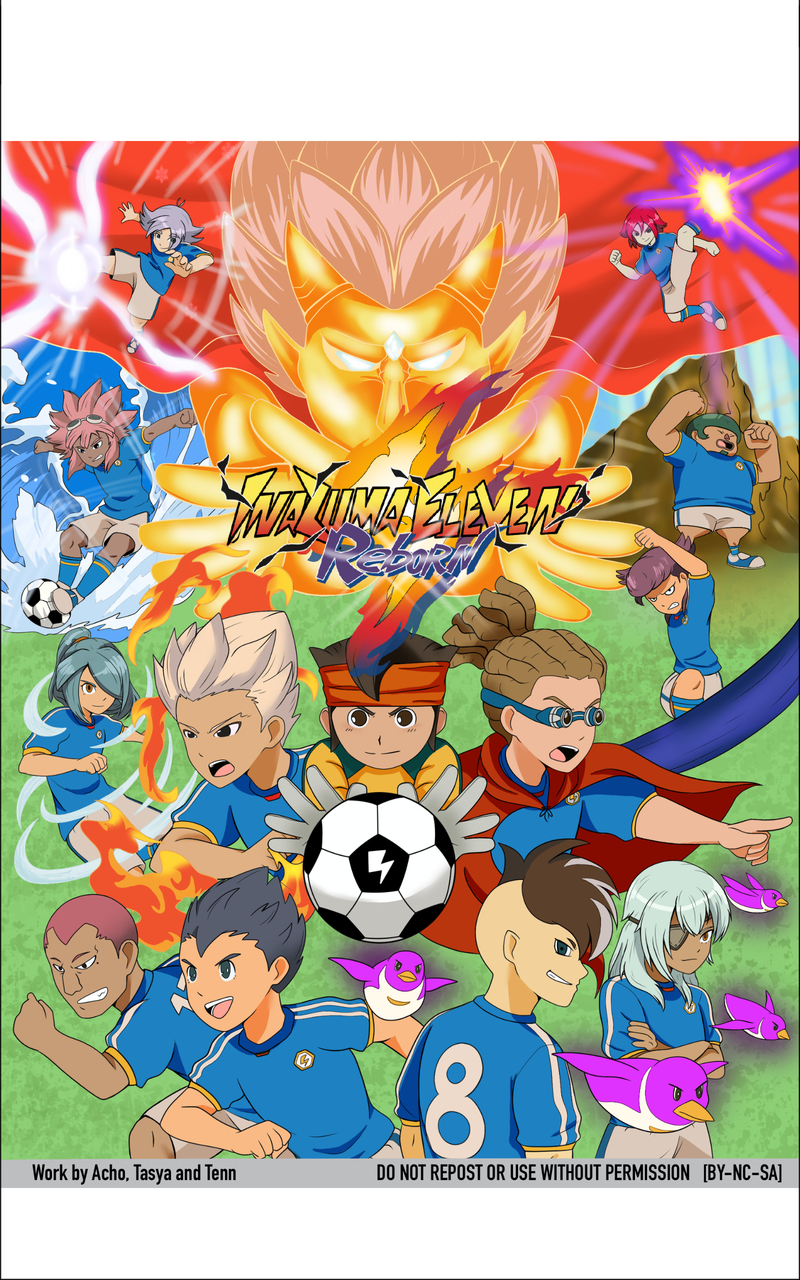 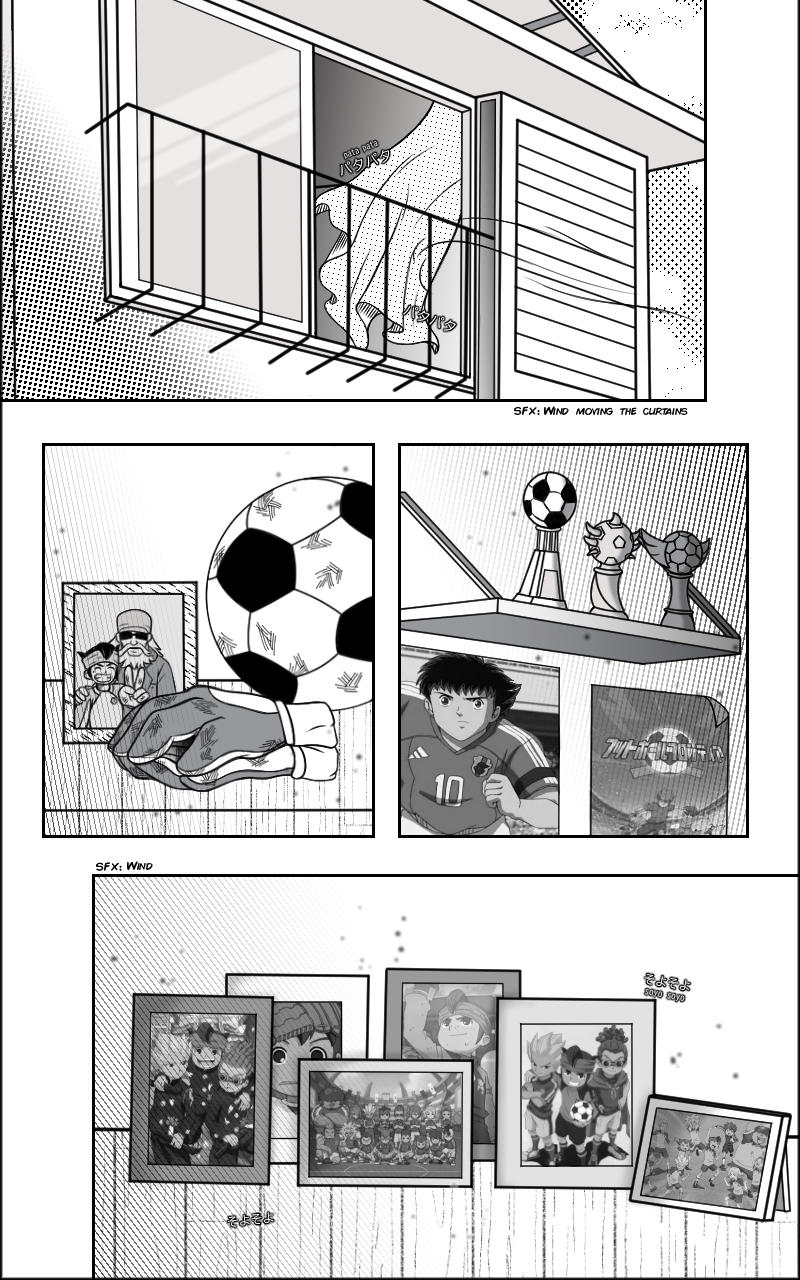 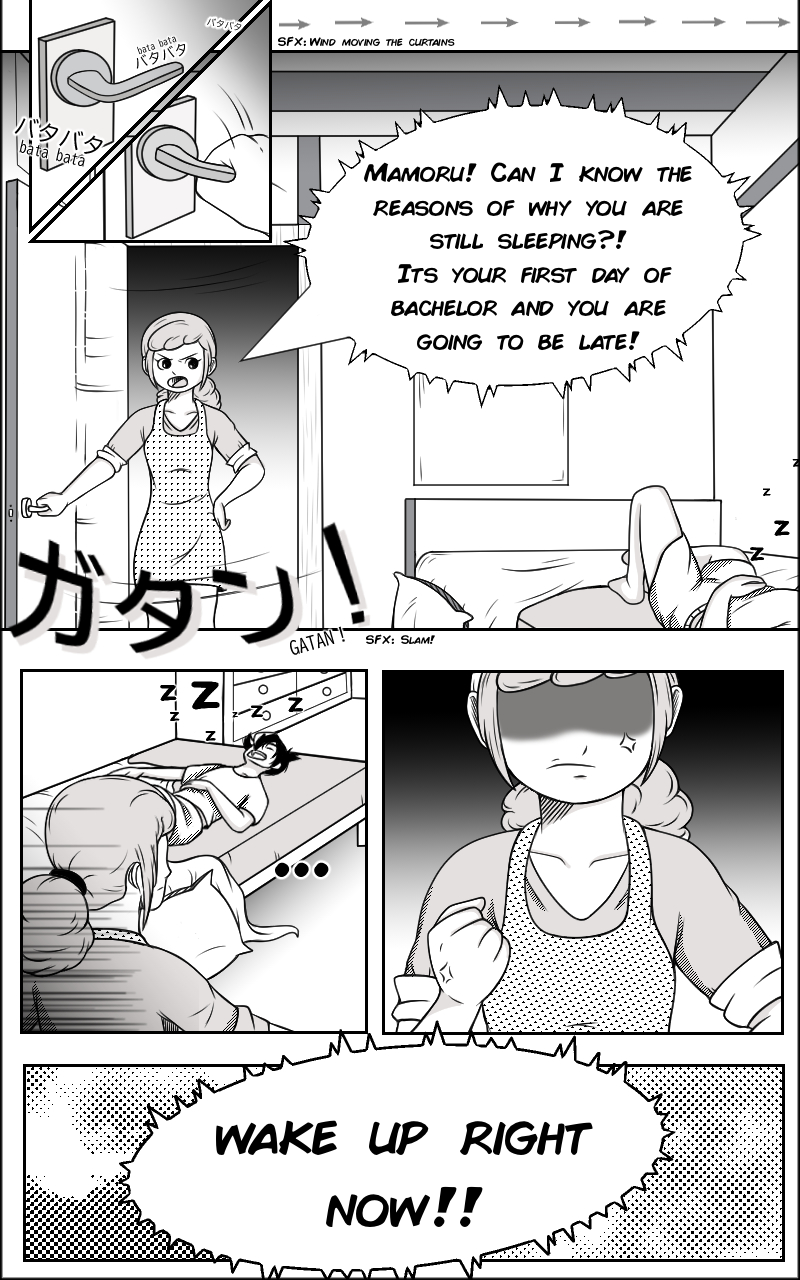 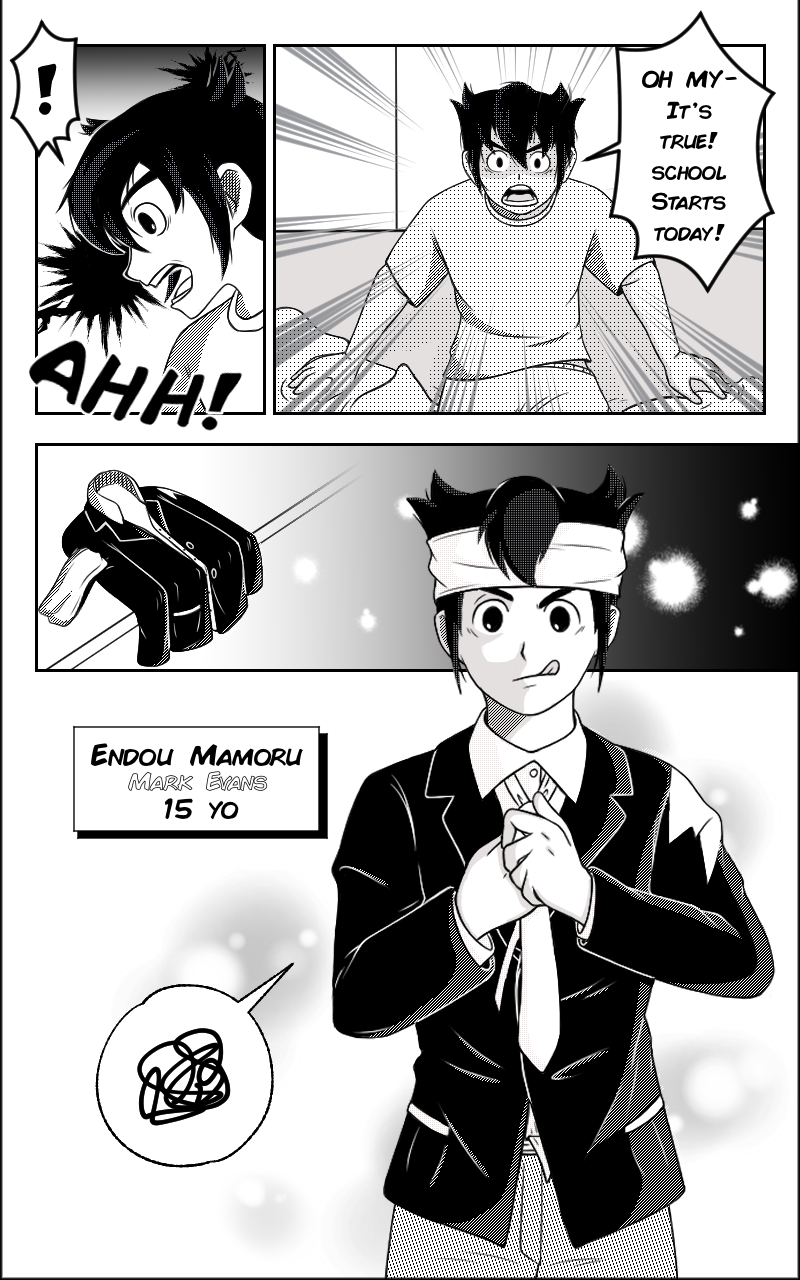 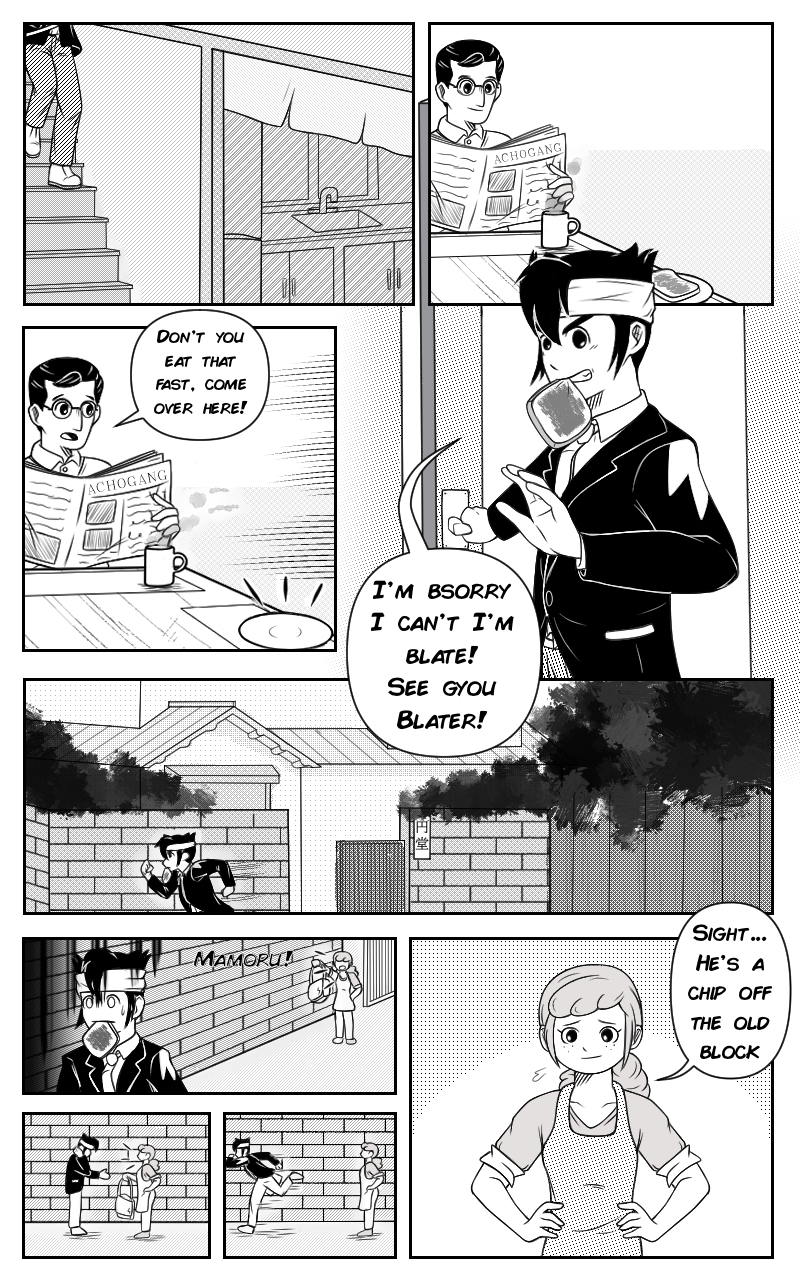 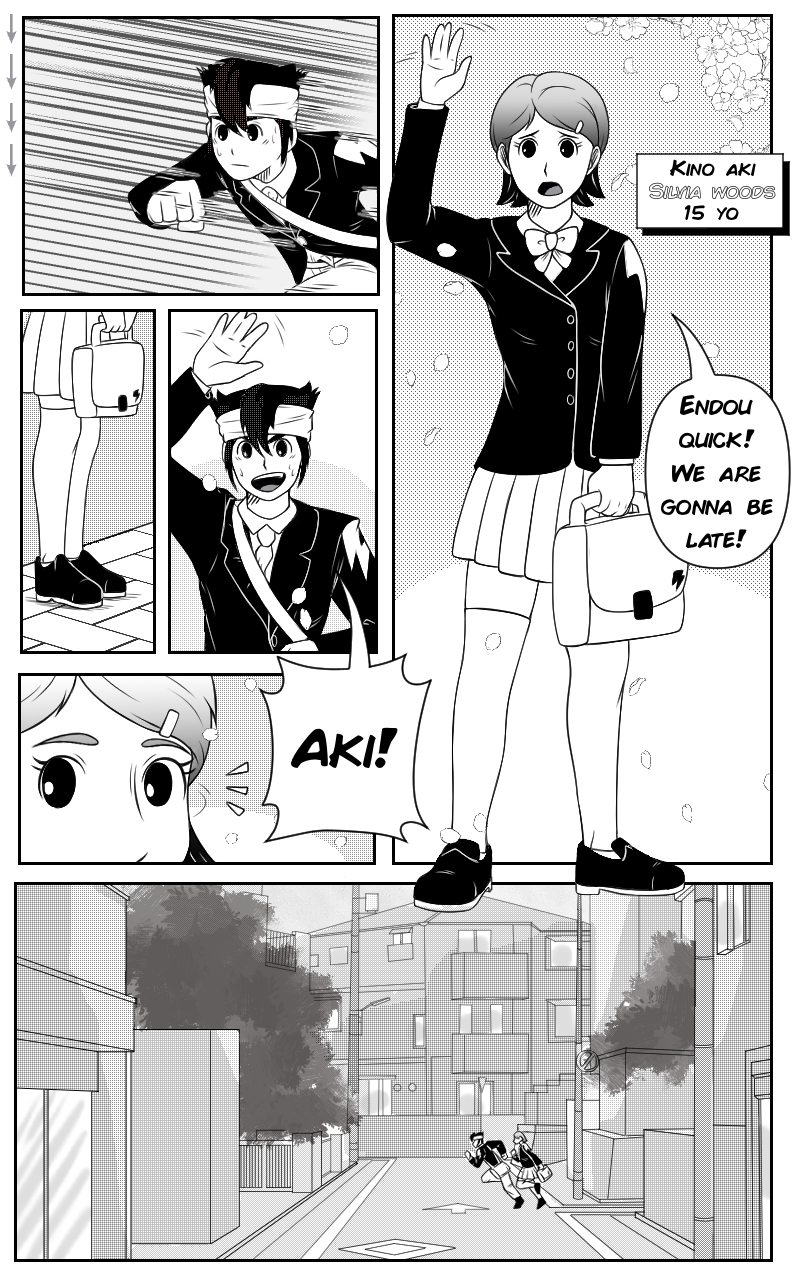 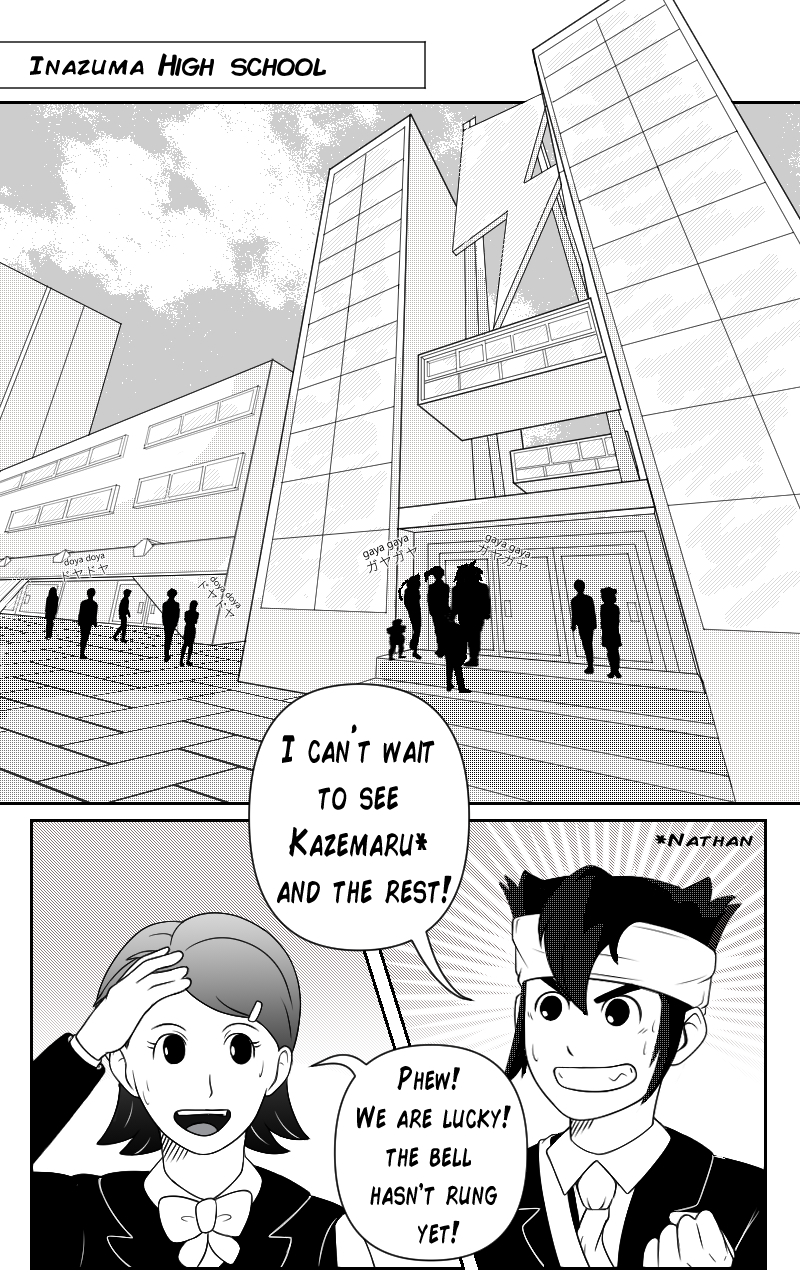 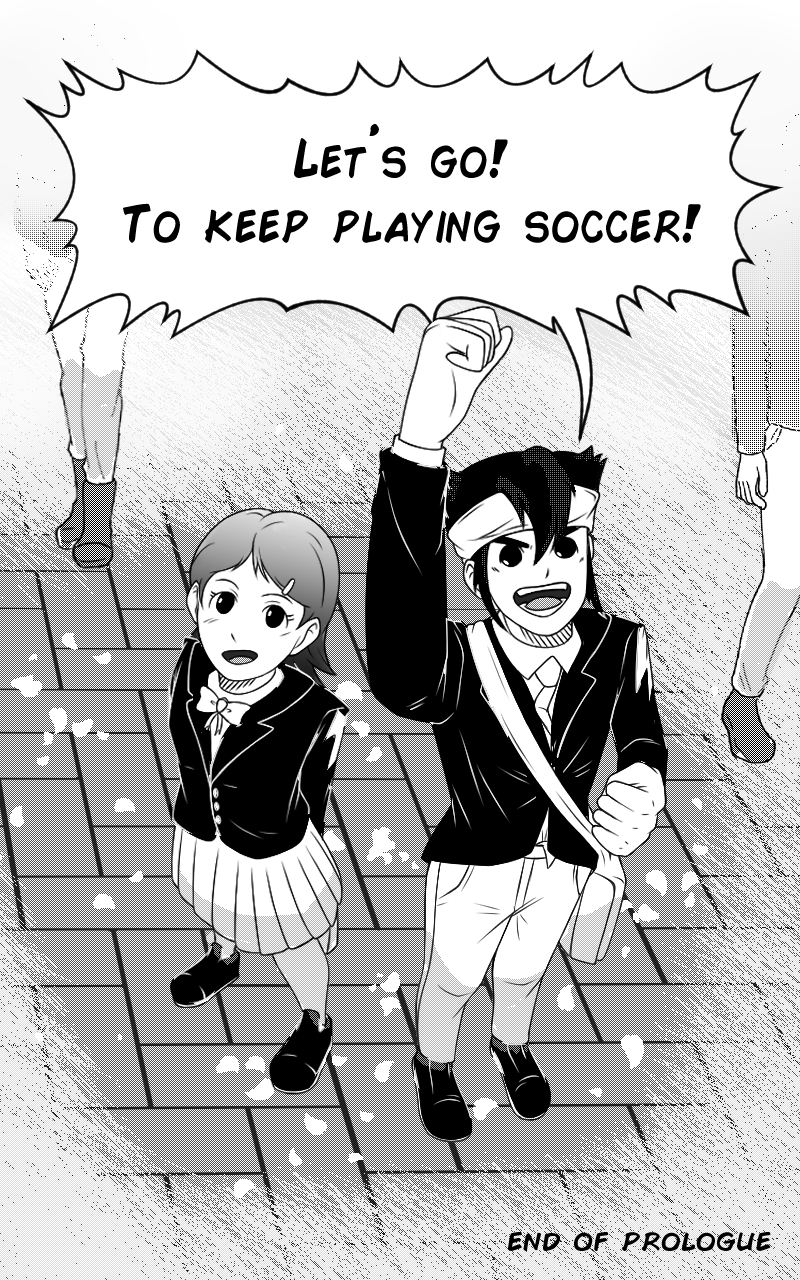 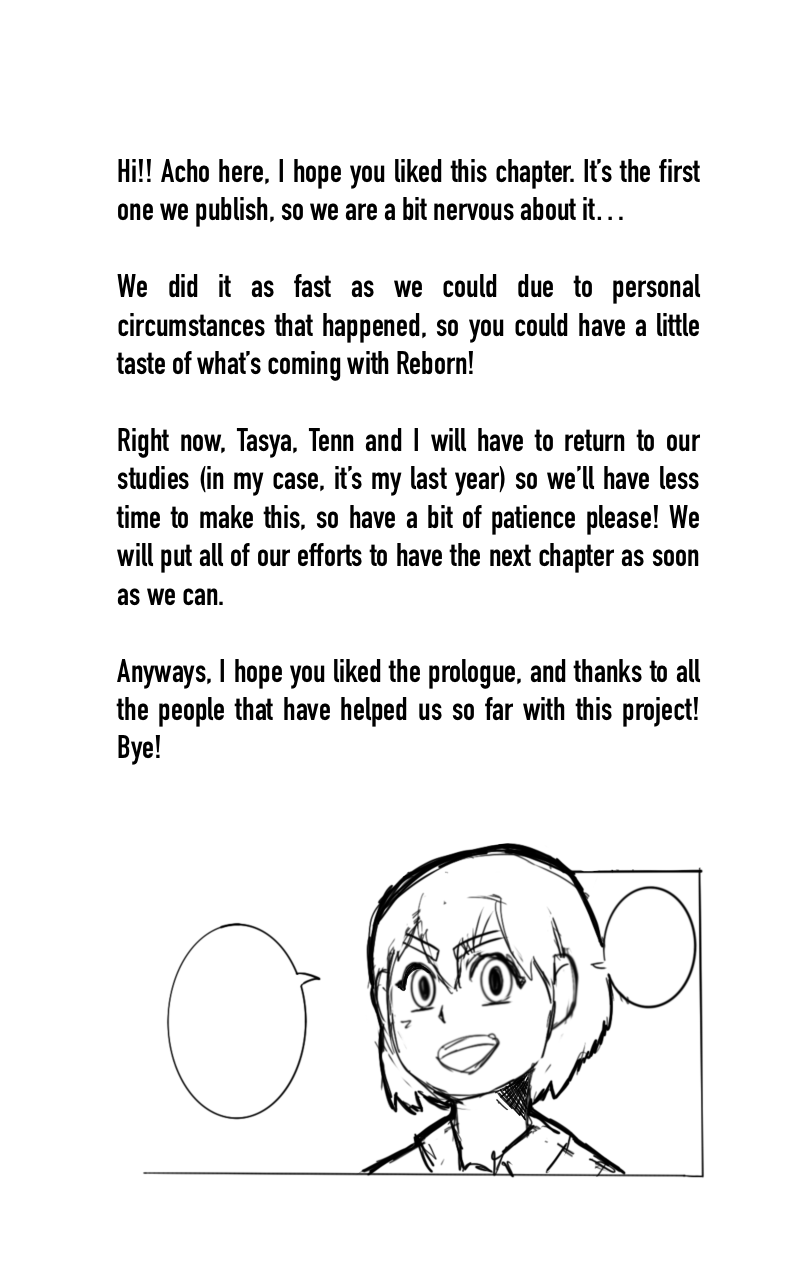 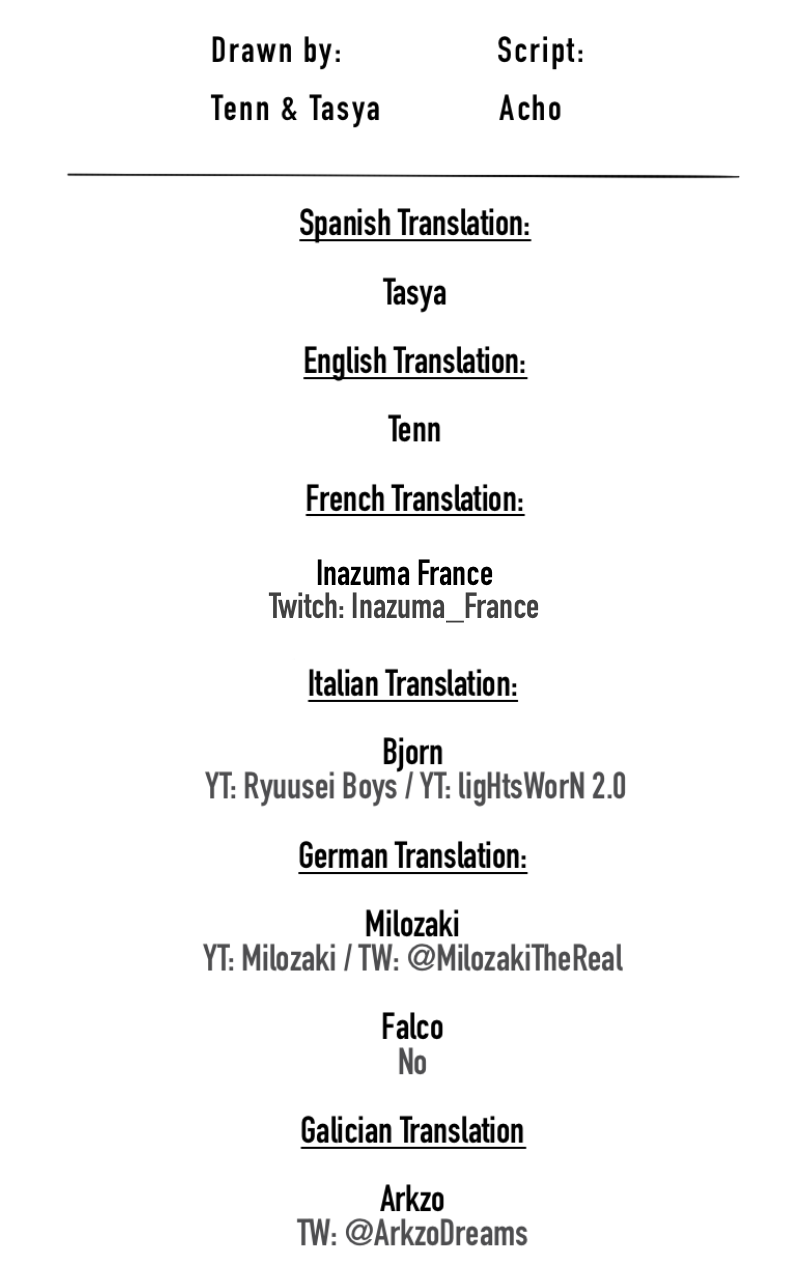 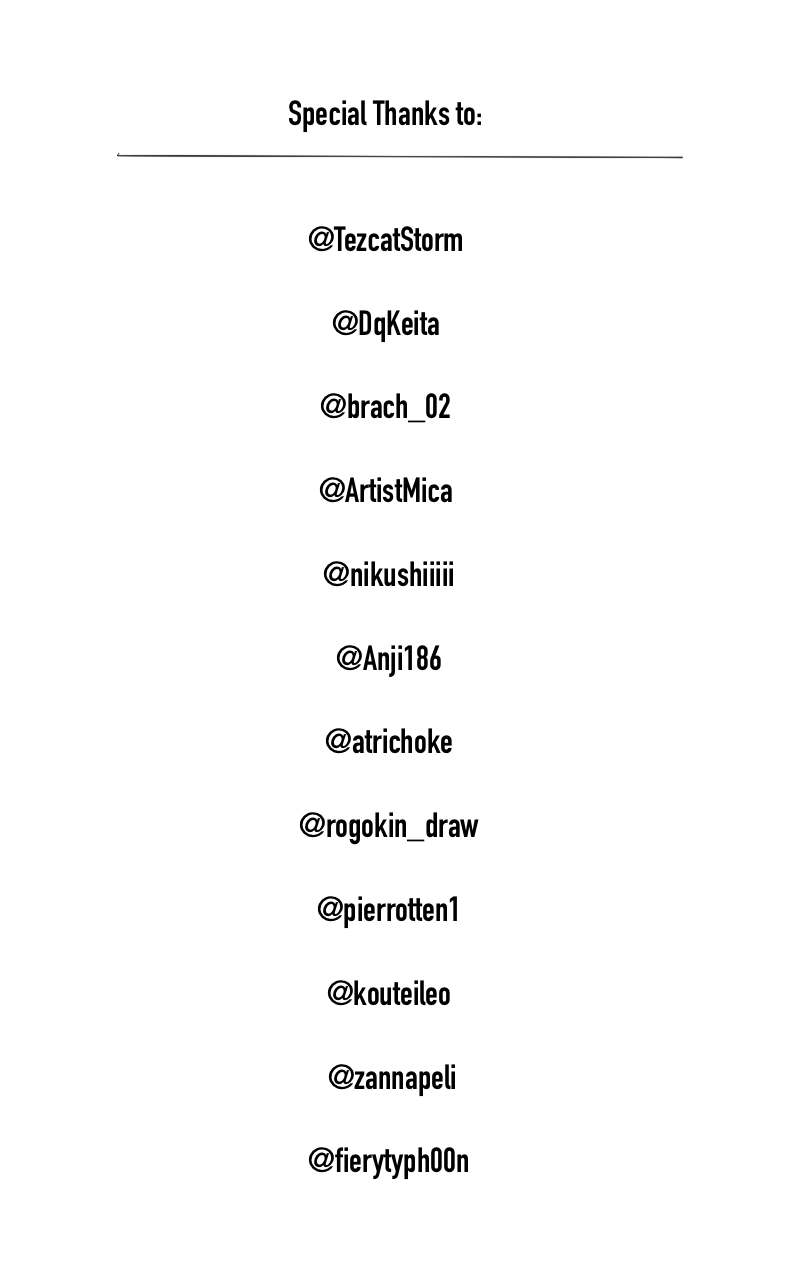 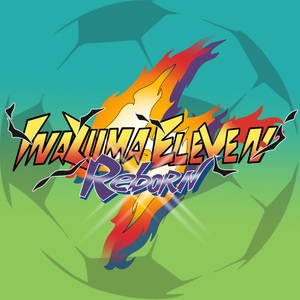 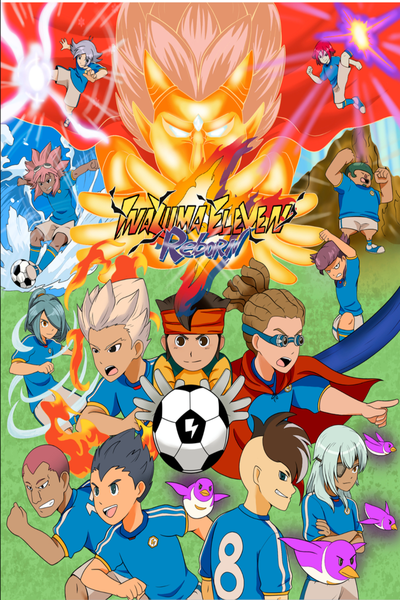 A direct sequel of Inazuma Eleven 3. Endou Mamoru, Raimon and Inazuma Japan captain, won the Football Frontier International, becoming the world champion with his team. A year passed and, after his graduation, he decides to create a team on his new school to keep playing the football he loves. But when someone climbs to the very top, the only way to become stronger is to start at the begining, and this time, he will do it facing old friends! 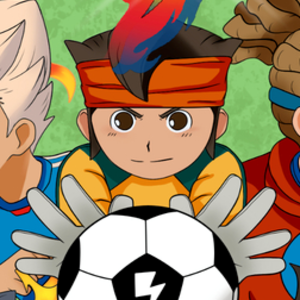