My head felt so heavy, like it could fall off at any moment, I can't even remember what exactly happened. Was I drugged or poisoned? What I was laying on is really comfy, maybe the maids changed my bed's sheeting?

I sat up, oh my head, I finally opened my eyes to see a horroific sight. The Regina Angelorum or Queen of Angels was laying right next to me. I slowly crawled out of the bed, and put on my clothes as ruined my clothes were. How could this have happened, I was so careful unless that stupid brat planned this. She was laughing like a madwomen because she had this planned.

First, of all how do I get out of here, I probably won't be able to just walk out the front door. The window! It is a bit small though, but it could work. I opened the window, and looked outside just to see the I was asking for the impossible. From the looks of it I am in the Angels Royal Castle, and I am in the Queen's chambers, which is a good 20 stories. I kinda wanna cry. Then again I could turn myself in, but the embarssment would be worse than dying, I should have stayed home and trained then I might have been able to fly out of here.

"Take this demon!" Oh crap she's awake, but before I could ever say anythingI was on the ground, the queen sitting on my back with a sharp-looking fork to my neck. "Guards! Come there was a break in!" Guad poured into the room in seconds. "Send this Intruder to a prison cell." I really might kill that brat, this is the last straw. If I am dying, then I am taking her with me. 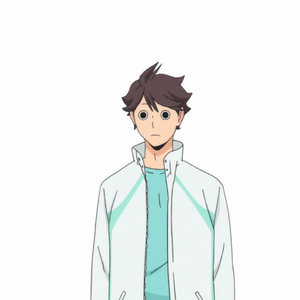 Edit: I redid this chapter since it was killing me on the inside, I will be changing a lot of the episodes slowly since this story sounds like trash since it make no sense. (10.13.2020) 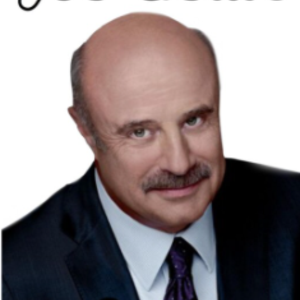 M K. That made me wheeze lmao 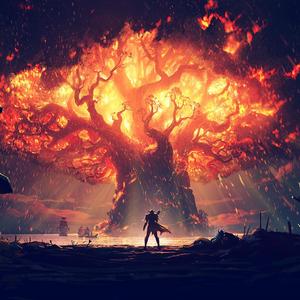 Titus an incubus guilty of sleeping with The Queen of Angels is sentenced to Incubus High a school for out of control incubus to go run free in the hall do as they wish as long as they don't leave school ground for Titus this seemed great until realized that his school is an all-boys school! If it wasn't bad enough this school also has half-bloods and full-on angels! A school is full of incubus demons, half-bloods, and angels. What in all of Hell could go wrong?
Link of Thumbnail: https://elkgroveses.com/background-photo-anime-orange/113985_download-anime-fire-background-high-quality-wallpaper-for.html
Subscribe 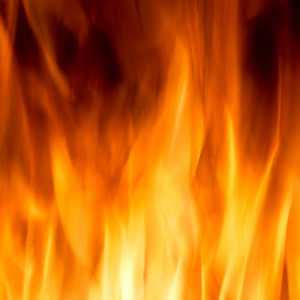