... somewhere in the future

"Pull the trigger and finish with him once and for all!"

A cold shiver runs through my spine as I hear the voice of my thoughts echoing in my head and I squeeze the gun better between my sweaty fingers, then I point it to the man in front of me, who, although he is in desavantage, he smile. He has an macabre grin on his lips and a mocking glance, probably because he knows I don't have enough blood in my veins to pull the trigger.

"Stay where you are and gently raise your hands above your head or I swear that I'll shoot you!" I say, trying to seem more in control of myself.

I frown, and my fingers clench even harder on the gun when the man in front of me follows my orders exactly. He raises his arms slightly, then he starts to laugh like a psychopath.

"Why the hell are you laughing? You are going to die!" I said nervous.

"Because..." he answers me with laughter. "You can't pull the trigger and kill me!" he lowers his arms, at which point, fearful, I pull the trigger, hitting him in the shoulder.

The man let out a sigh full of pain and hurried to catch his injured arm in his palm.

"I said raise your hands or I'll put the next one in your forehead!" I shouted as loud as I could, though my voice was still shaking.

The brunette man looked up at me. His expression is completely changed from the last five minutes I spent around him. He is frowning and his teeth are so clenched that I think like they will break at any moment.

"Oh my...! Looks like I was wrong about you, kid"! he laughs softly and falls to his knees in front of me. "Come on! Finish with me", he whisper grudgingly between sobs. "Kill me now and you can have revenge for the fact that twenty years ago, I forced your parents to throw you in an orphanage like a garbage."

"Shut up!" I shouted angry and I fired another bullet, but this time I made sure that I hit the wall behind him.

"Do you think I'm letting you to die so easily? Do you really think you deserve to get away with everything you've done so easily? Oh no! I will make sure you'll suffer! You'll suffer as I have suffered all this time" I lowered my voice and felt a few tears in the corner of my eyes.

"Beg me to take your miserable life now or I'll make sure you'll stay here and bleed to death."

I'm afraid of my own thoughts. The words I say in these moments... I'm not like this. I'm not a murderer, but this man want to makes me one.

"Come on, I know you want to take my life now, but you're afraid you're going to be a murderer just like your father" he laughs softly. "You don't even know the real reason why I hate your parents so much, but I guess I can tell you..."

"It's a beautiful story, at least it started nicely..."

He kept talking. "...your father and I were friends, best friends... maybe."

"Shut up!" I shouted and I pulled the trigger again, hitting the wall behind him again.

I feel like I'm going crazy and if the man in front of me won't shut up, I'll lose the last speck of patience that I have at the moment.

"Everything was so good, until..."

My body tremble terribly, as did my voice.

I gritted my teeth angry and without realizing it I pulled the trigger again and again and again, closing my eyes as the last gunshots fired. The sound of the gun makes me startle and open my eyes. A sense of guilt, mixed with one of acute nausea, overwhelms me when I see the body of the man who made my life an ordeal in the last year, in a pool of blood near my feet.

I feel tears in my eyes and without being able to hold them, I let them tumble down on my cheek and after throwing the gun, I let myself to fall to my knees. I cover my mouth with my hand, looking at the lifeless body in front of me. Those empty eyes that remained open will remain imprinted in my mind for the rest of my life.

I just killed someone. I killed the one who caused me the most pain that I have ever felt in my life. I "won" my revenge, but then why do I feel so guilty?

I'm not a murderer! 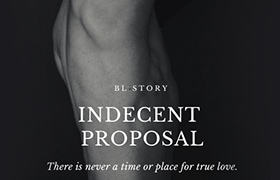 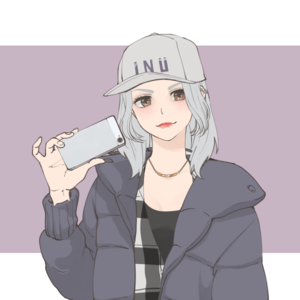 First of all you should know that this is the first time I try to write something in English and I might do a little worse, so please don't be too harsh with me. 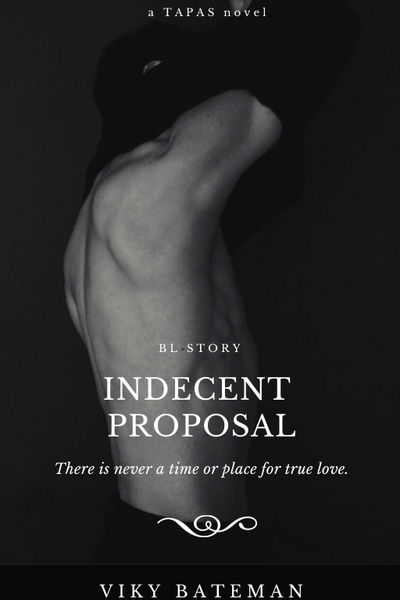 "There is never a time or place for true love."

The proposal - an insignificant thing between two people. This is a goal, but in their case it is just desire, and if we season everything with a little indecency, the situation will become even more spicy.

Everything happens without regrets!

His proposal is based on truth, but at the same time he wants to prove that he always receives what he wants. He wants to dominate and for that he is willing to do anything.
A power report between two totally opposite spices. The implied terms are broken, when the opposites are attracted! Nothing is more intense than them, but neither more annoying than them.

Fierce struggles between desires and refuses. Between truth and falsehood. Between love and indifference there are between the two.

He propose the proposal, and indecency comes naturally.
Subscribe 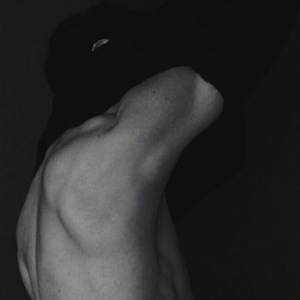