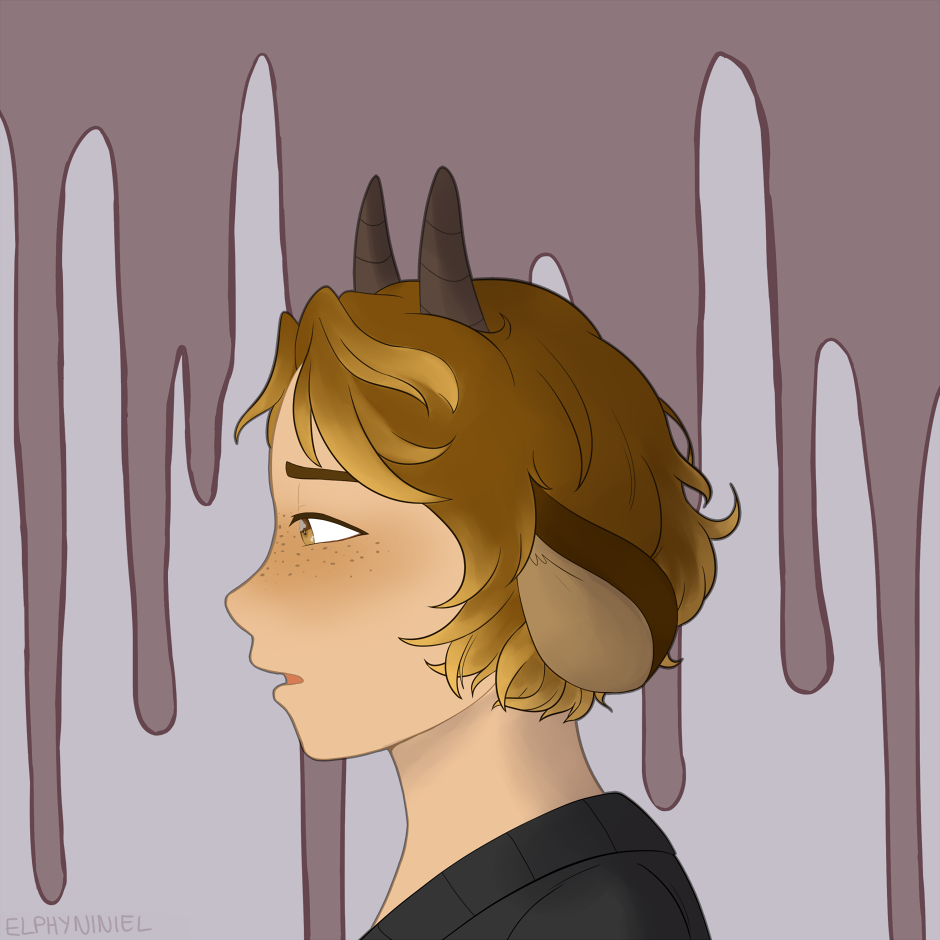 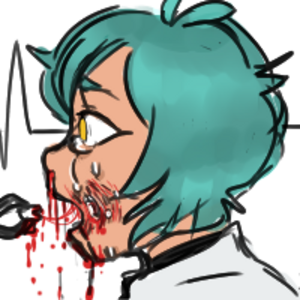 It's kinda late now so i'll upload the prologue tomorow. 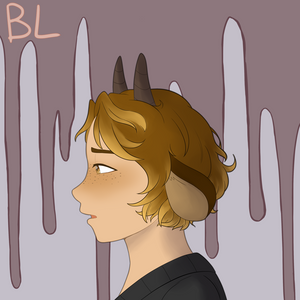 One month after his boyfriend's infidelity, Deen can't bear this life with another man in their apartment that his bf brought. Not wanting to blame anyone he made the choice to leave although his heart is still attached to Karlten.
Even if he wants to forget it, he still sees him in the city and can't avoid him. Because of this he's willing to do anything to move on to something else altough it means lying to oneself.

[This is my first comic, I wanted to try. I'm a beginner and I don't know if my ideas are enough originals ;w; I hope you'll like it. Also I'm french so forgive me for my english. ]
Subscribe 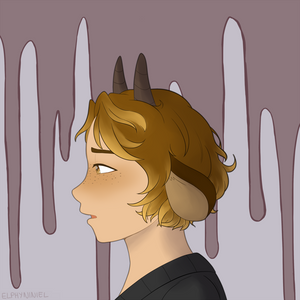