Introspection of a deserter 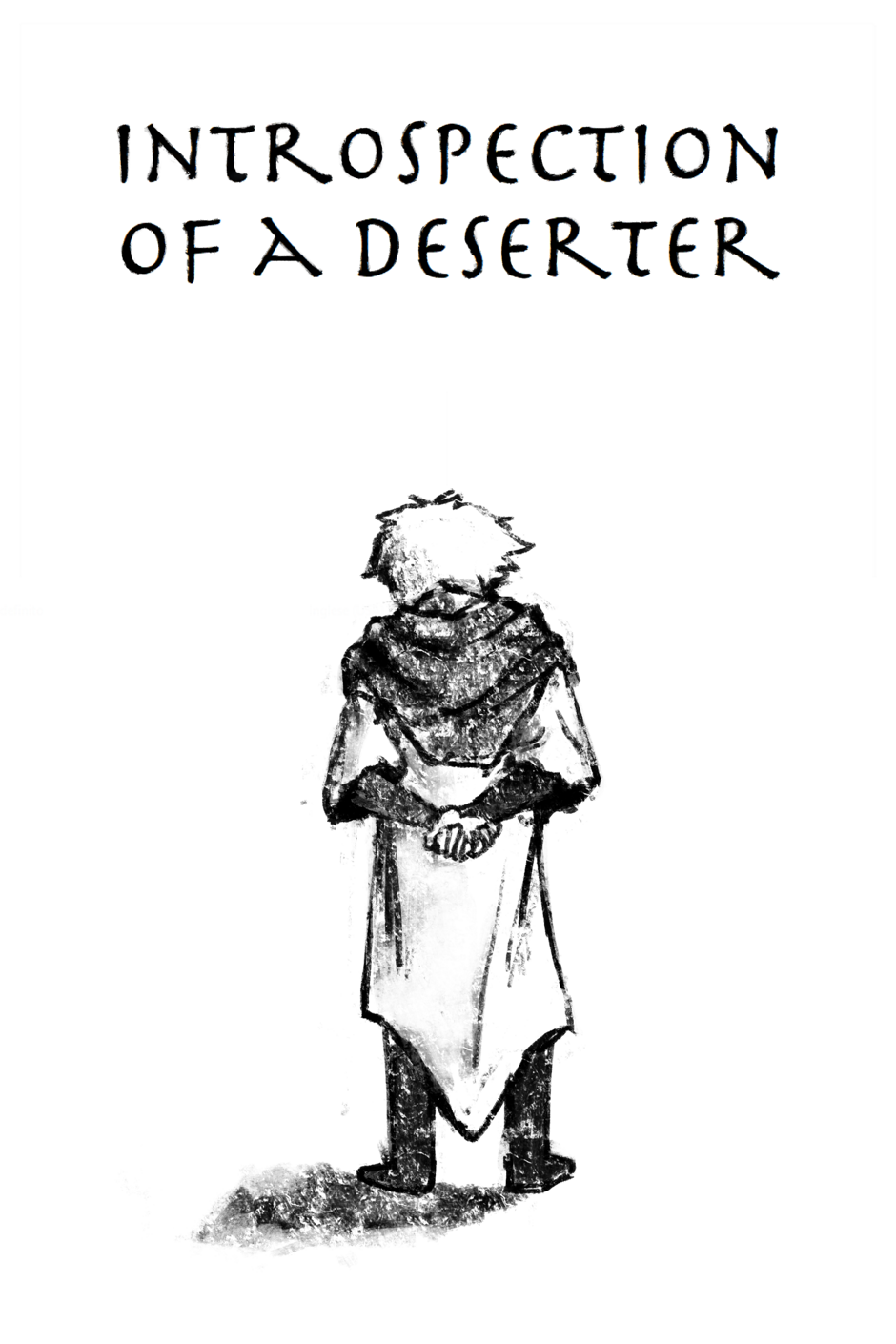 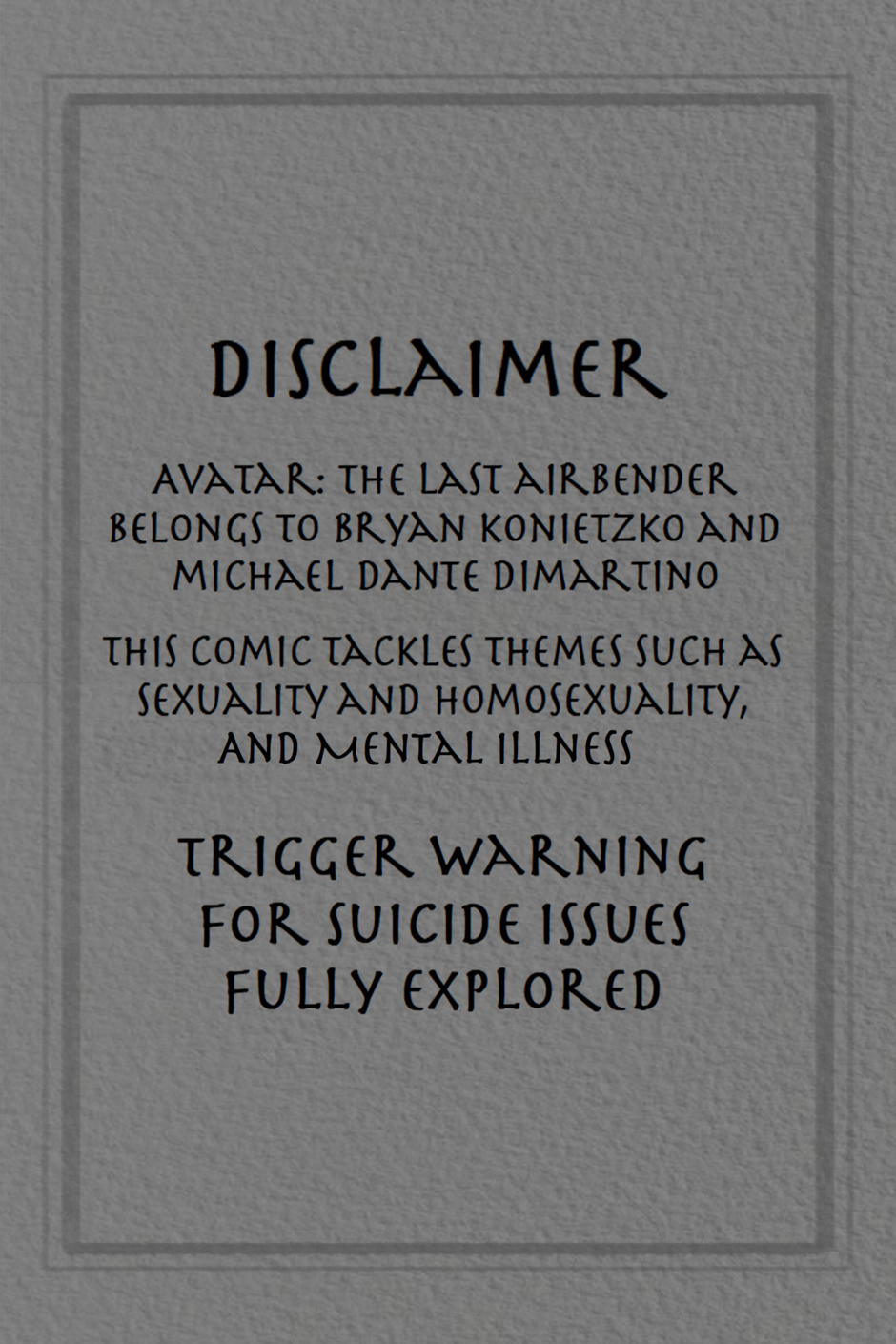 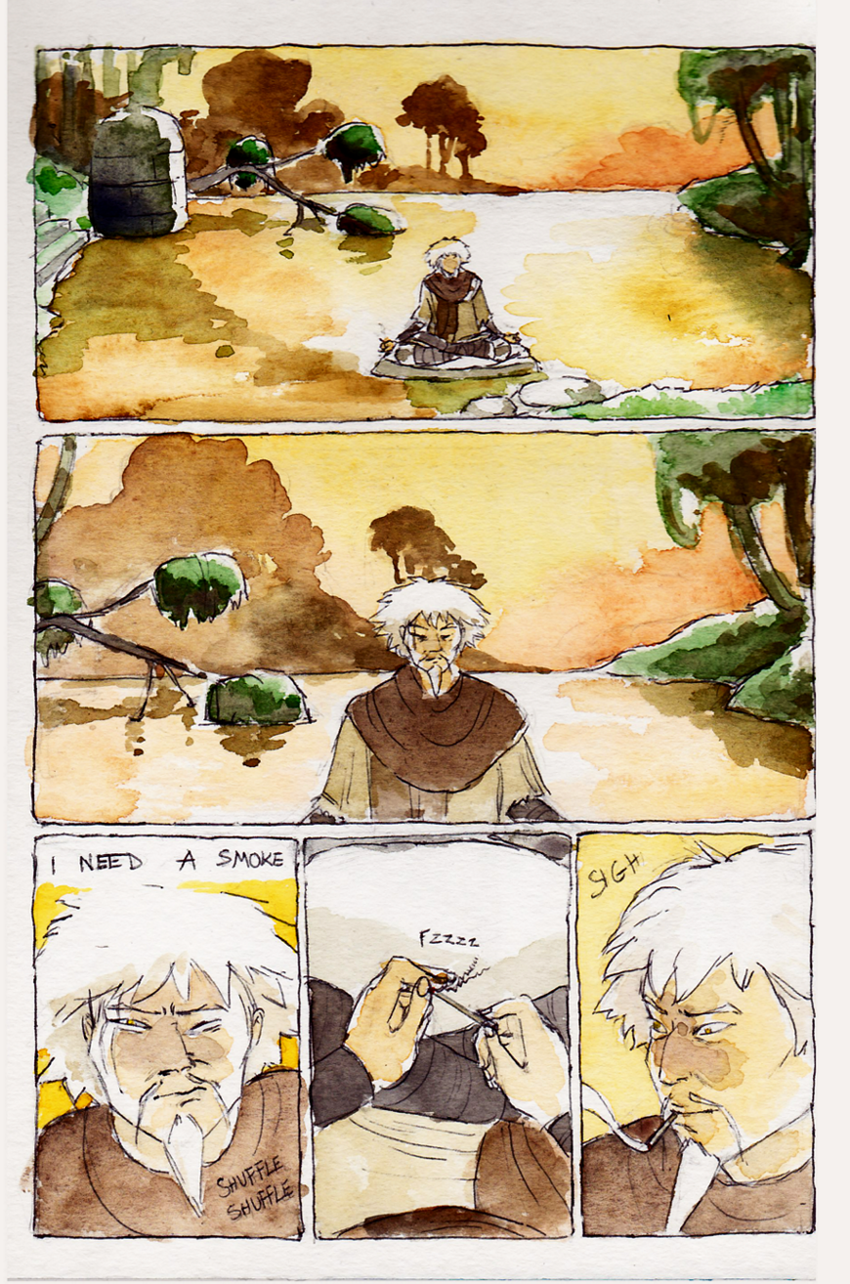 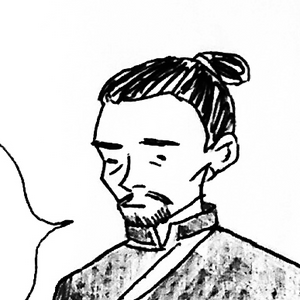 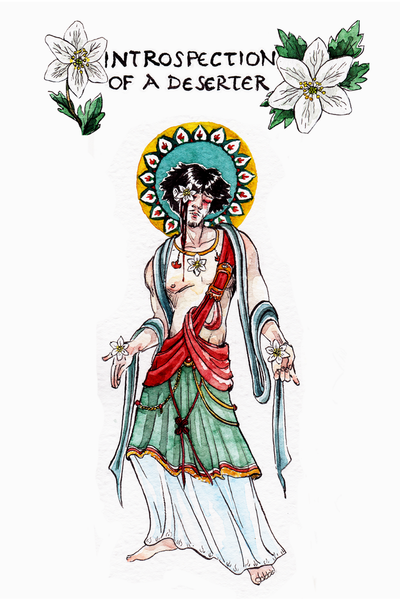 Introspection of a deserter

In the world of Avatar the Last Airbender, a young Jeong Jeong is faced with the issues of being part of a military nation. He's a very promising firebender and apparently a model citizen, but he hides some secrets. The first one? He really hopes he won't be arrested for his sexuality.
As he climbs the military rankings ladder, how many more secrets will he be forced to hide?
This comic is divided in four books, and is an attempt at poetry and philosophy, with an eye of regard for worldbuilding. The theme of homosexuality is recurrent in all the comic's lenght. Trigger warning for suicide themes. PG-13, better yet if you're older than 15 (there will be some +18 parts).
Subscribe 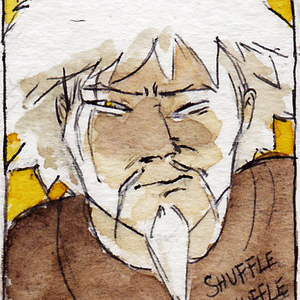