Welcome to the nation of Lucia, the Land of Dreams. An underground city found on the stormy planet of Mada. The sky may always be dark, but the light-bearing plants lighting up our venues are a pleasing sight for the eyes. Today, the next Inheritor of Dreams will be decided by a tournament of martial prowess. This title will determine the next king for the nation of Lucia. It will be hosted in an ancient theatre stage; the fights will be set where the orchestra would have been placed during plays.

Around 400+ people came to watch the event. 132 people are competing for the position, including myself. Over half of our people's population will watch us. The tournament is structured like a single-elimination tournament. Overly simplistic for an event that decides the next king, but easy for an eight-year-old like me to understand. Hence, I can't help but feel incredibly disappointed...

"It's a knockout; the winner of the king's tournament is... Thomas Talon!"

My nation is filled with lazy, incompetent bums. I caught a drunk man in the audience gossiping with a man with bruises all over his face. Possibly a man I fought during the tournament.

"What a shameful display, losing to a brat like him," said the drunken weasel with a punchable face.

"You drunkard, that kid's a monster. He's undoubtedly the heir of the monstrous Talon family," the man retorted. I don't agree with being called a monster. I merely followed my father's teachings in CQC. More importantly, you guys should stop indulging yourselves in pointless fantasies and pursue something practical for once! The services our king generously provides the unemployed are reassuring but it inevitably turns our people into unmotivated leeches.

My opponent on the ground remained unconscious from the crushing chokehold I performed. Above me, hundreds of people not exclusive to my nation cheered for my victory. I looked back towards the stage. The king and his guards leisurely sat on the seats provided to them on the proscenium. After the cheering subsided, the king vacated his seat and started approaching me. He was dressed like a wanderer with that beige gown and worn sandals. I give him props for his well-trimmed beard though.

Regardless, the aura he wielded as he approached me weighed like a truck on my shoulders, bringing me down on my knees. It's bizarre, you cannot see the aura. But the presence it emanates rendered my muscles limp. I could barely look up to him in awe.

"Your mental fortitude is impressive, my friend," the king greeted in an innocent manner. Subsequently, he concealed the oppressive aura that was squashing me, allowing me room to breathe.

"Why don't we formally introduce ourselves?" The king extended his hand towards me. I gripped his hand and returned to my feet.

"I am Edward Garrison, the 5th king of Lucia," he greeted me with a deep, baritone voice. "Boy, may I know your name?"

"I am T-Thomas Talon. The fifth heir to the house of Talon. It's a pleasure to meet you si- your highness!" I spoke in an unconfident yet deep voice inappropriate of my age. Yes, this is my regular voice. Shut up, it makes me feel insecure.

The king chuckles, "you have good manners. I congratulate your victory, my successor." I presented a puzzled look. Honestly, I just entered this competition because my father asked the ones in charge to let me compete. I have no desire to become the next "Inheritor of Dreams", let alone the next king.

The king looked at me amusedly, then addressed his guards. "Men, prepare for the succession ritual!" King Edward instructed.

Woah, Woah, this was way too sudden! The king's troops mobilized and cleaned up the arena. The men delivered a ceremonial platform into the middle of the ring. It doesn't seem like the king will overturn his decision. I tried to speak out against it, but my voice couldn't escape my throat. Seems like I have no choice but to accept my fate.

I stepped onto the platform. We were face to face, separated by a polished, jade table that reached up to my shoulders. On my left, a man with a voice amplifier addressed the audience. "Everyone, please stand up for the Succession Ritual!"

The audience stood up in unison and extended their hands towards me as if everyone is offering me their blessings.

King Edward confronted the audience and began the ritual. "I, Edward Garrison, son of Philip and Julianna Garrison, the 5th heir to the king's throne in Lucia, offer my blessings to the young man Thomas Talon to become the 6th king of Lucia. May you bless him with the power of the Verse!"

The crowd roared in applause and celebratory shouts. Though a few gave off an envious aura.

"Face me and keep yourself collected," King Edward said to me softly. "The next part might be a bit... stimulating." His large, firm hands wrapped around my scalp and massaged it gently.

"Set your head on the table and close your eyes."

I placed my chin on the cold, green surface of the table and closed my eyes. Suddenly, it felt like glue was applied in between my eyelids as I couldn't open them back up. The king addressed the audience once again. He tightened his grip on my head and recited something familiar. The prayer of inheritance. This prayer is recited before the King passed down their powers to their successor.

"Oh, virtual deities of the Verse. We thank you for your blessings and protection. Today, I will pass down the powers you offered us to the young man Thomas Talon. He shall become the next Inheritor of Dreams. I humbly request you to watch over this young man and offer him your wisdom as he steps upon the path to kinghood."

An immense surge of energy channelled into my head and overloaded my senses. My ears rang deaf, and I felt like a wild inferno was raging inside my head. I know little about the powers the Verse offers. All I know is that each of the three nations have their own Verse. Another thing I know is that the ones imbued with the powers of the Verse are subject to the demands that the Verse asks of them.

Suddenly, the overflowing sensation stopped. I find myself in a mysterious landscape. I stood upon a flat, reflective surface that reflected the moonless, starry sky above. Is this what the insides of my mind look like?

Looking down on the floor, I saw my reflection. Pale skin, Hazel eyes and braided light-grey hair delivering the look of an elf minus the long ears. I was wearing a necklace, worn to distinguish competitors, along with elastic black shorts.

After looking at my reflection for a bit, I recalled something dreadful. In one case, I heard that King Edward received a demand from the Verse that forced him to walk the streets, revealing all his skin for the public to see. Somehow, it was considered to be one of the lighter demands. I hoped to stay away from anything like that, but now I may actually be subjected to those same demands... I Wanna die.

"Don't worry, I will make no demands before you reach the age of ten," someone said as if they were reading my mind. If I am inside my mind now, then I have only one question. 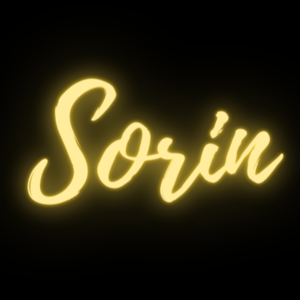 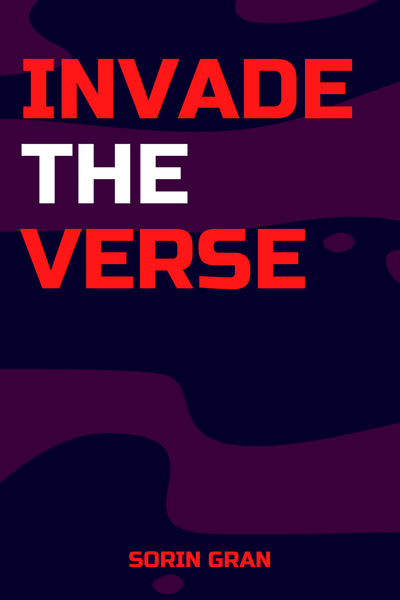 A place where I store former renditions of my episodes and chapters. Just so I and others can look back at my progress.
Subscribe 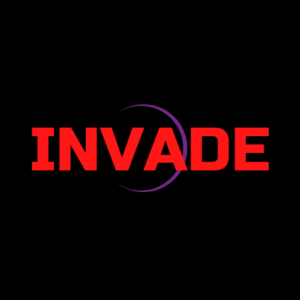