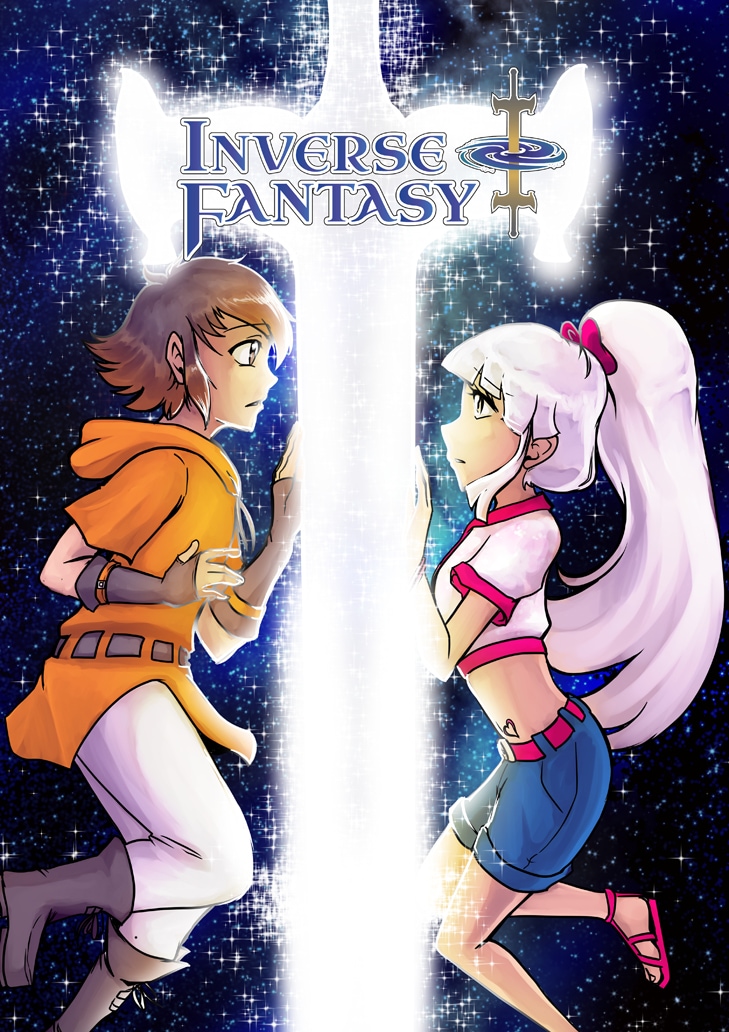 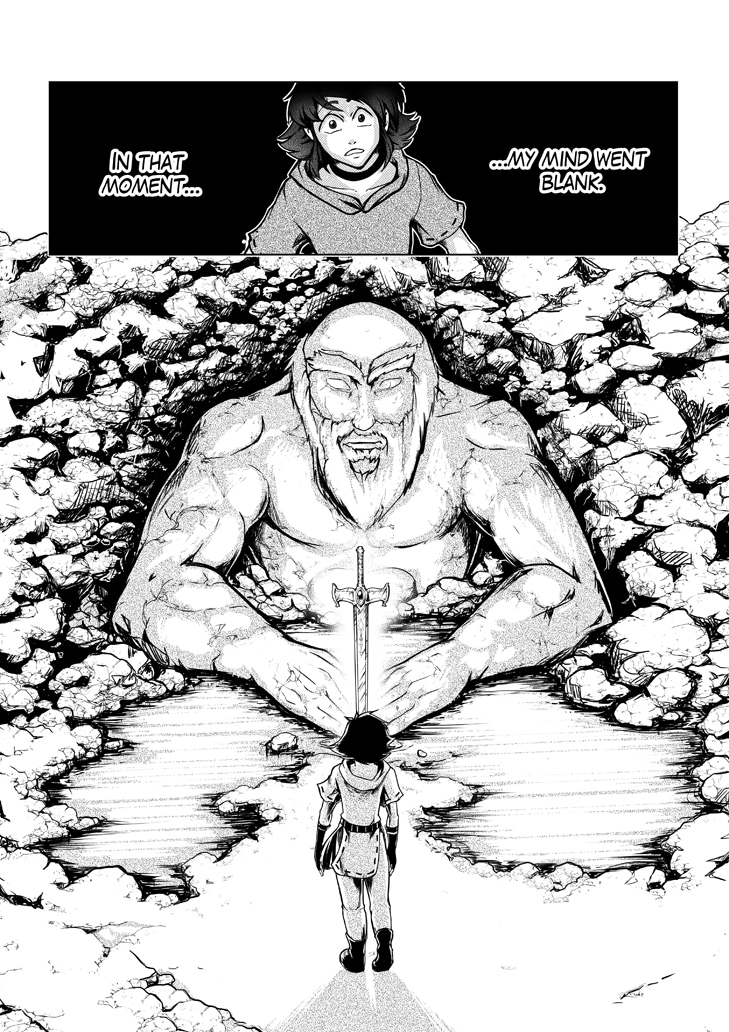 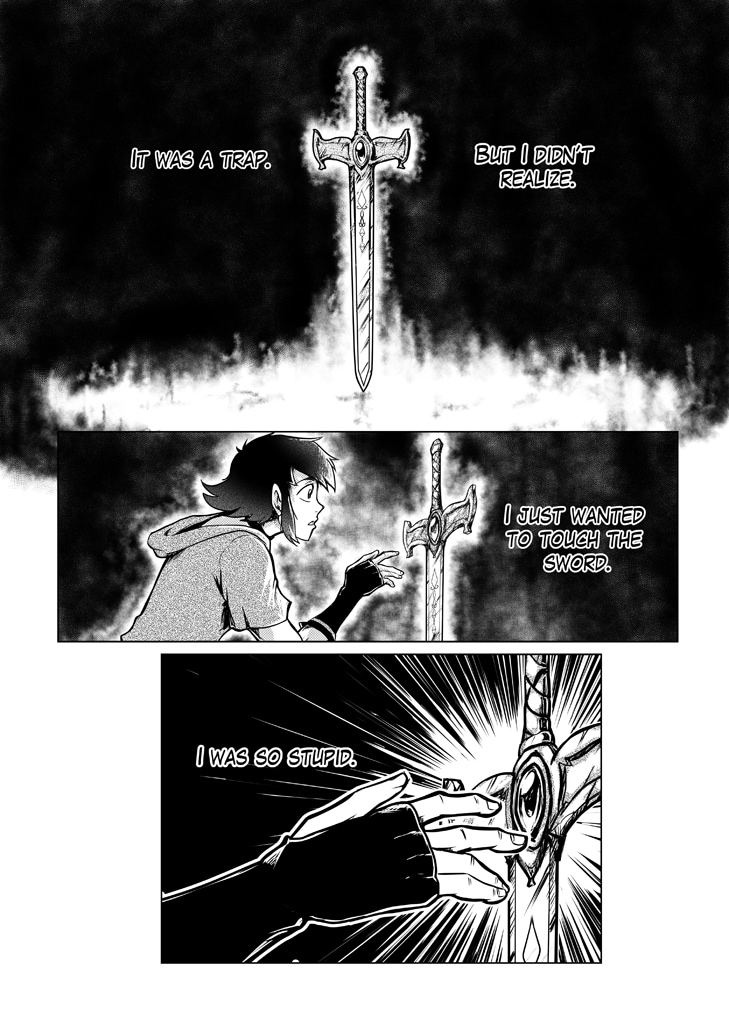 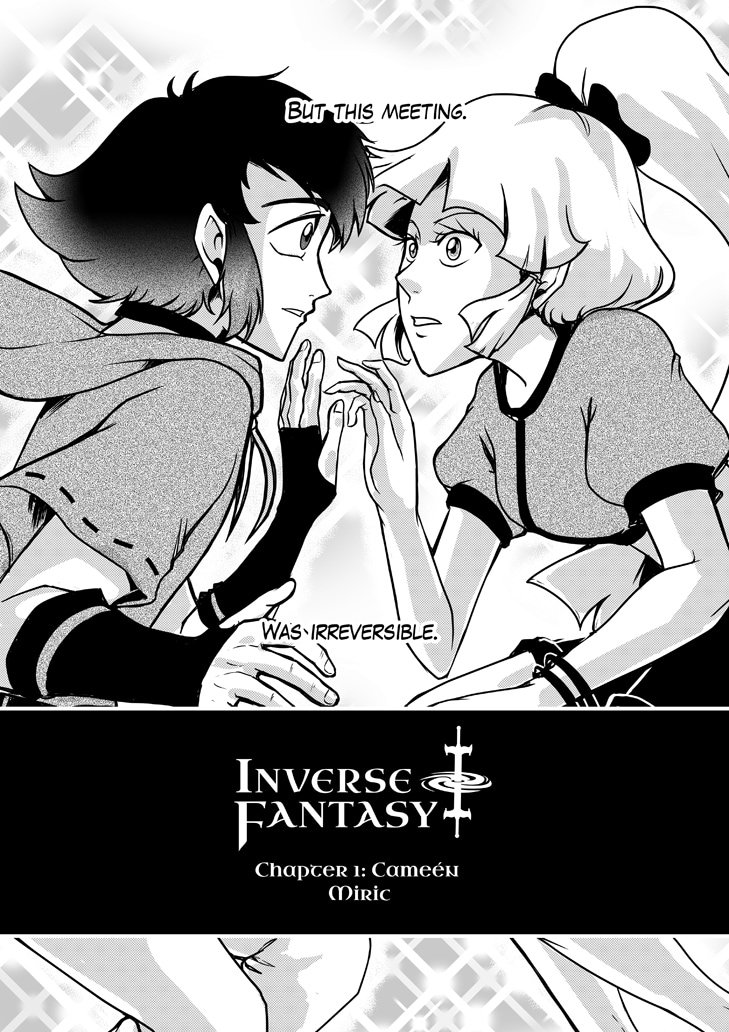 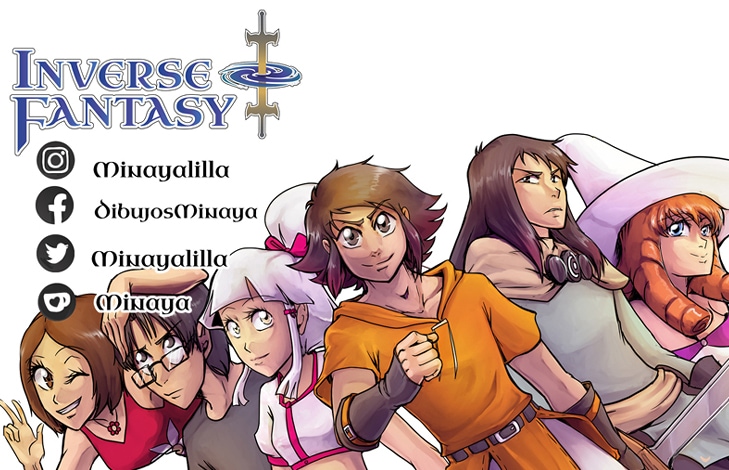 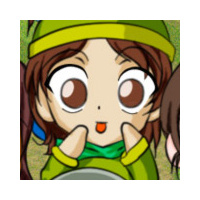 Hello, welcome to "Inverse Fantasy" my new comic. I have been working on it for several months, so I hope to be able to get a constant update on Saturdays I hope you like it and thank you very much for reading! 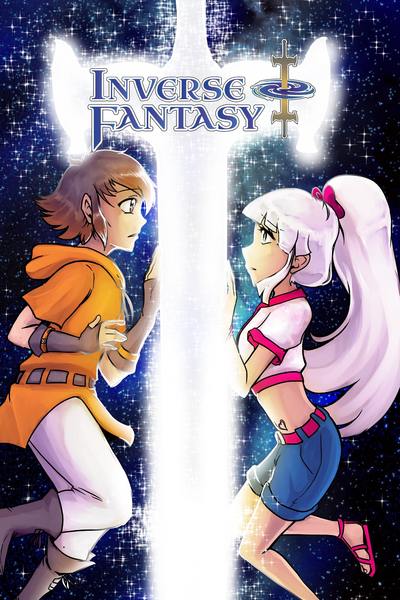 Cameén is a young man who begins his journey as a mercenary, aided by his brother Roh and his partner Miriam, they investigate a new dungeon that appeared. He finds a way to another world, to a place called Earth but there is no way to return. Will there be a way to return to your world? Cameén will dedicate herself to solving that, while learning to live in a world where magic doesn't exist as she knows, but everything still seems just as magical and mysterious.
Subscribe 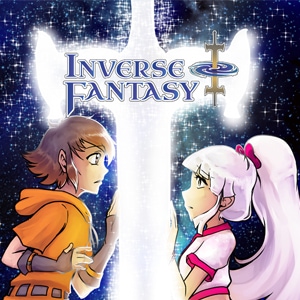