the thirty-two years old Willow Orlando has lived for over a decade on her one on Bermar Island. the only motive why anyone would live there was that they wanted to commit suicide or, like in Willow's case, because of all the unique and valuable herbs. lately, she had been getting more requests for Arcane Madness which cure could only be found on Bermar Island. when the sufferer wasn't treated within seven days, they would slowly start to rot from inside on. since Willow was one of the few witches who was willing to work in medical help she had her hands full. luckily Wilow has found an open field that was covered with the Ocean Chervil herb. she wasn't expecting to be gone for more than two hours so she didn't really put much in her backpack aside from a compass, a flask of water and a piece of bread.

when Willow finally arrived at the border of the field, the sun was already past its highest point. a little fire bunny fled away when she started with collecting the Ocean Chervil. a fire bunny was one of the few daemons who dared to come out when the sun shone, the night was simply too cold for the little things to go out. willow looked at the waves breaking on the rocks lying on the beach. she smiled to herself.

that's when she saw a rush basket who was avoided by the waves. Willow stopped with what she was doing and walked curiously towards to ocean. at the beginning of the beach, she took off her shoes and stepped onto the sand. she made a little run towards the ocean and to her surprise, she saw a little hand playing with the waves. Willow was shocked.

she knew that the water has its own will but this wasn't something it has ever done before. willow kneeled down and held her hands out. the ocean seemed to hesitate but gave, in the end, the basket to the witch. willow took the baby in her arms and whispered; "your name will be Dylan. I don't know what your parents named you, but I know that they left you and the ocean took care of you as its own child. that's what Dylan means: son of the sea" 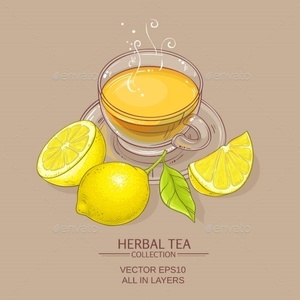 this will be the first story ive published onine. english is not my first language but i tried my best :)
tell me what your thoughts where on the beginnig and if you liked it you can leave a like. 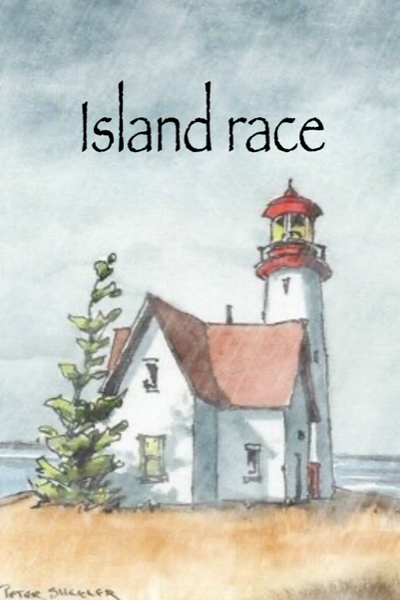 Dylan has lived his entire live on the dangerouse bermar island with the medical witch willow. when there is a small fire almost all herbs for the arcane madness are destoyed. only one week later willow gets sick. zane tries to win the island race to get into the group of adventurers and save willow.
Subscribe 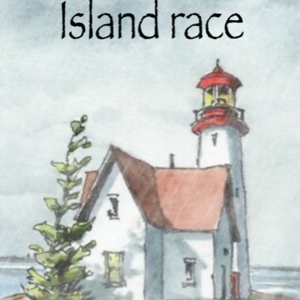