It All Started With A Breakup 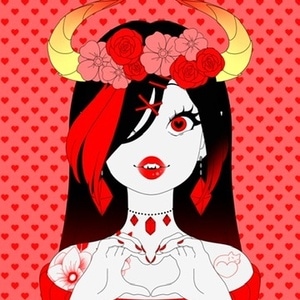 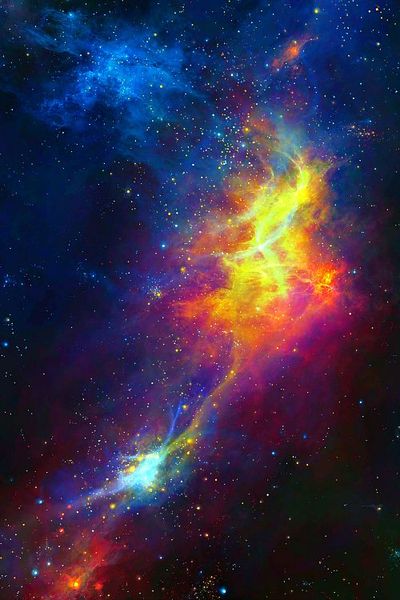 It All Started With A Breakup

And while it all happened, Scott Swan was watching it all and he couldn't stand seeing Henry so upset.

So after the breakup happened, Scott made a move, and even when Henry was still sore, he got together with Scott.

And when Henry was with Scott, he felt as if he never even went through a breakup.

However, will Alex come back for Henry and Olivia beg for forgiveness from Henry?
Or will Henry be just fine with Scott? Not even worrying about Alex and Olivia?
Subscribe 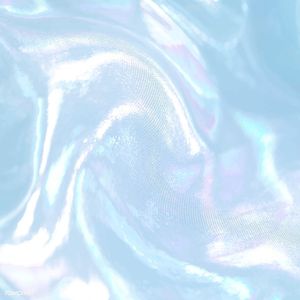