One night a mysterious woman and a gang of men entered an essence shop. The mysterious woman held out a sword and said “ Essence Crystals please.” The man who was running the shop was so scared he fainted.

“Well this will be easy”, a man said as he went to the back of the shop to get the essence. Then he saw a kid in a cape listening to music.

Then the man pulled out a sword and swiped it at the kid. Before it hit him, he jumped over and landed behind the man and kicked him in the legs and said “The name’s Tim. Another man came rushing in but before he could shoot, Tim pulled out his weapon, a bow with fire and lightning powers and shot an arrow at him and he was pushed out of the shop.

Tim’s bow turned into a staff and he jumped out of the shop. His black hair swirled in the wind.The mysterious woman noticed and told the men to attack Tim. But before they could attack, they got shocked by Tim’s staff. The woman took out of her sword and shot a blast of wind at Tim.

Tim made a lightning dome around him and it blocked the blast when the smoke cleared the woman and the rest of the group ran out. Then Tim followed them.

The woman said “End of the Line Tim!” as she hurled a huge blast of wind at him. Before it hit him a figure used a shielding spell, canceling out the blast. After the woman and the gang left he looked closer at the figure. It was his older sister Tiffany! 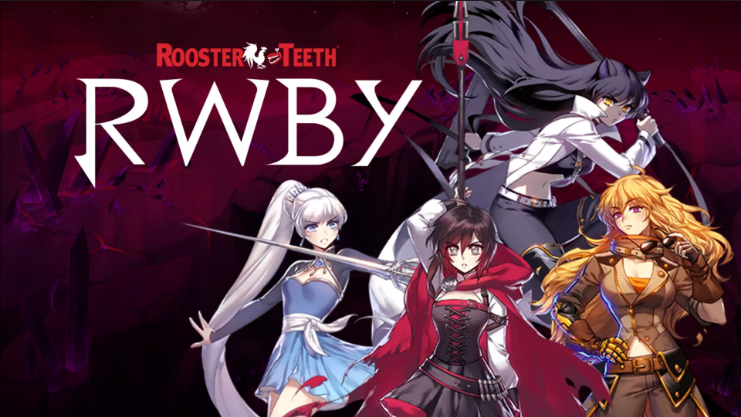 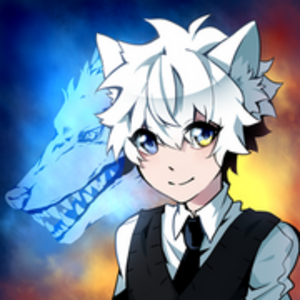 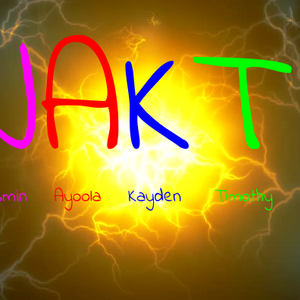 A team of four heros will save the world of Grim. Who are this hero's?
Subscribe 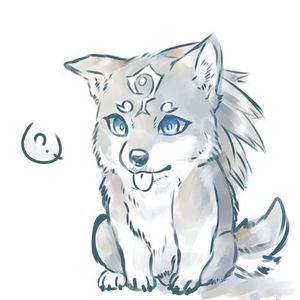