Waves were hitting against the ship, that and the creaking of the old wood was all you could hear. It was silent. Too silent.

The whole wreck of a ship shook as if it would beak in half. There was no way that any creature on this ship was still asleep. Although, one particular person was not asleep but nearly unconscious again, because he fell nose first from his hammock.
“WHAT THE HELL!?!” His scream was about as loud as the bang that was the problem in the first place. He stood up as manly as he could with his blood dripping nose.
“THIS IS ALREADY THE GLUCKING 4TH TIME THIS WEEK!” Even a deaf and blind person would have noticed from a mile away that he was ANGRY.
In his rage he took the tall leather boots, that were leaning against an old dusty cabin, and slipped them on. Without stepping on the broken floorboards, he navigated his way on deck. For the first second, he was flashed by the dazzling light. But got shook into reality right after because of another bang. His eyes were searching for a target. Suddenly they locked, it was a tall black-haired guy standing on the ship’s bow, and he had an alarmingly ugly hat.

The blood dripping guy stomped in direction of the tall one. There were also a lot of other people that were panickily running around and shooting canons, but he only cared for the one at the end of the ship.

“Well well well, seems like the unlucky wretch got, finally, out of bed” Mocked the tall guy.
“Haha very funny, I swear to god if you call me a wretch only one more time I’ll--” he was cut of by a, black double barrel pistol, that was directly pointed at his right eye.
“You’ll do what? Wretch.” Said the, now verry ominous looking, tall guy.
“Sorry captain … I meant to say, could you pleeease call me by my actual name??” not even the pistol, that was uncomfortably close, could convince him to show some respect.
“You’ll never learn, hmm Johnny?” the so-called Capitan unloaded his pistol. With the one hand he pushed Johnny away and with the other he put away his shooting iron.
“Just go and help the others, were going to hijack the ship” Johnny was still very angry at the fact that he couldn’t even bring on his actual complaint, that was waking everyone up before they decide to shoot some people, but it was his captain after all. 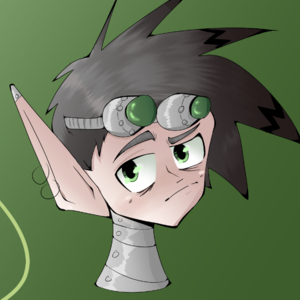 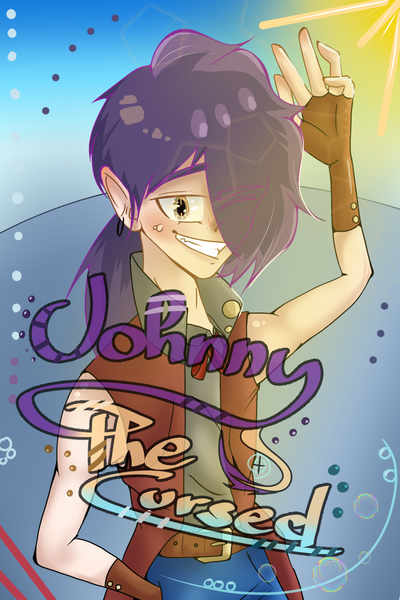 It is the year 1695, the golden time of the pirates, monsters and heroes! Our main character isn't one of the heroes though. In fact most people wouldn't even say that he could ever be one. So what exactly is he then? Well, cursed of course! Oh, and did I mention that he is a pirate?!
NEW EPISODES EVERY FRIDAY
Subscribe 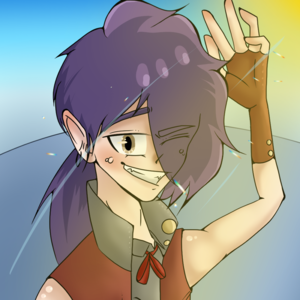