Introduction
'Om Harisree Ganapathaye Namaha'
A five-year-old boy in the lap of his father wondered what his father made him write on rice. His wide eyes gazed on rice even though his mother took it away from him.
'Madhu!'
Father called him from the balcony. A complete silence made his eyes roll out.
'Madhuu!!'
His father roared.
Madhu was now seven. He rested in the hall watching his blue toy car. A sudden thumping on the floor started to approach nearby near. Madhu was deaf to hear his father's anger because he was stuck by the blue luster of the car. Father entered the hall and rage-filled the air. Madhu started to sense the warm range in his skin. He could understand that something negative is approaching him.
'Madhu!'
The atmosphere turned into silence. Madhu turned away his head from the car. Madhu's body was no longer felt by him. A sudden blow in his cheek slid him to the wall. He could sense a vibration in his cheek. Darkness covered him and, he did not move. The pain in his cheeks made him sit like a stone with popped eyes.
'I'll not hit you again.'
This was the last time when father hit Madhu. To date, he hasn't touch Madhu. Madhu was an ordinary kid who did not have any interest. Looking at beautiful drawings and writing in grains made his day. He does not like to write on paper but used water in the bucket like paper while writing. A scribble of sketch from the mind was worthless for his friends and teachers. Extreme anger towards friendship grew in him. Adding shit and urine symbols to the pictures he drew made their day. In the school library, he would gaze at cartoons of the comic book. An advertisement of  Pichanagaram caught his attention. A fantasy park where people can do whatever they want. Magic will make their resources available. His teacher laughed at the advertisement.
'That's just an advertisement inside a comic story.'
Madhu entered his imaginary world. He started to do whatever he wants. A rock was cut and transformed into a beautiful maiden by a seven-year-old hand. The polished surface of the statue was felt in that imaginary world. Soon the sound of the waterfall was heard, the climate changed and, Madhu could understand that he could not come out of his dream. He shouted at the waterfall. Soon rocks split to show land. A  board titled Pichanagaram was at a plank in the entrance. 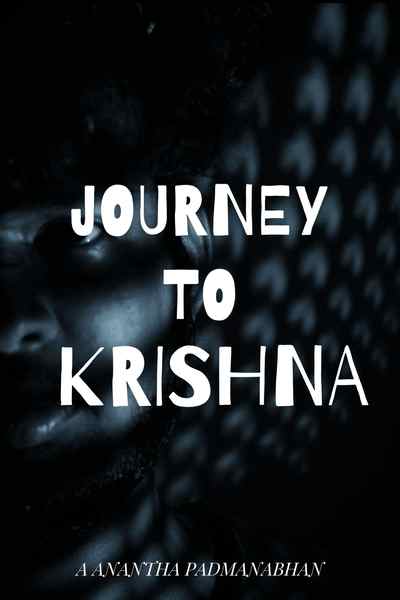 Madhu finds himself trapped in Pichanagaram. He finds this as an opportunity to do work he likes without bothering the public. He reaches a place called Krishna when he finishes his 108th Statue creation but, he will have to accept various illusion games that appear in front.
Subscribe 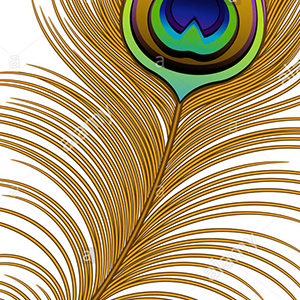