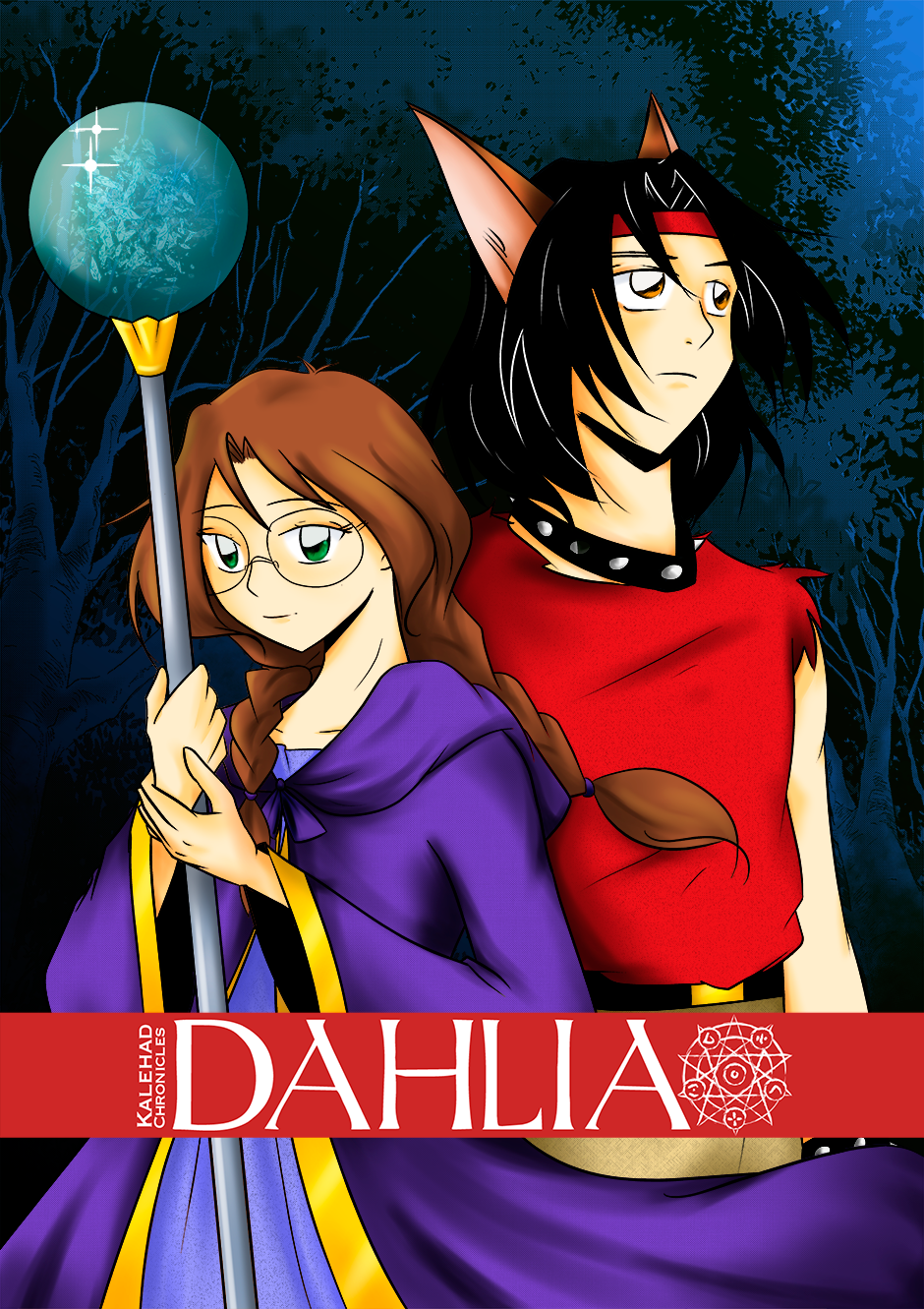 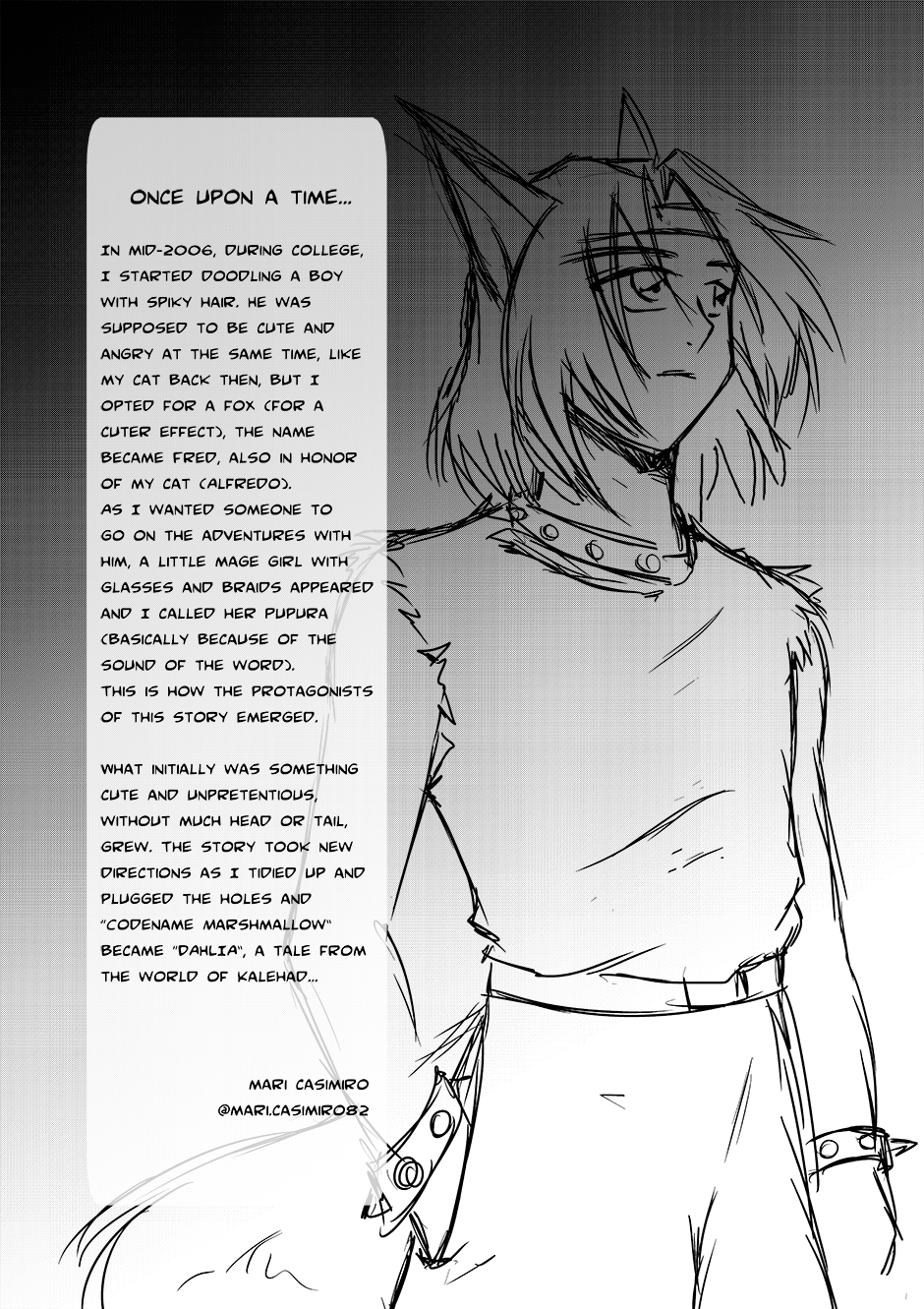 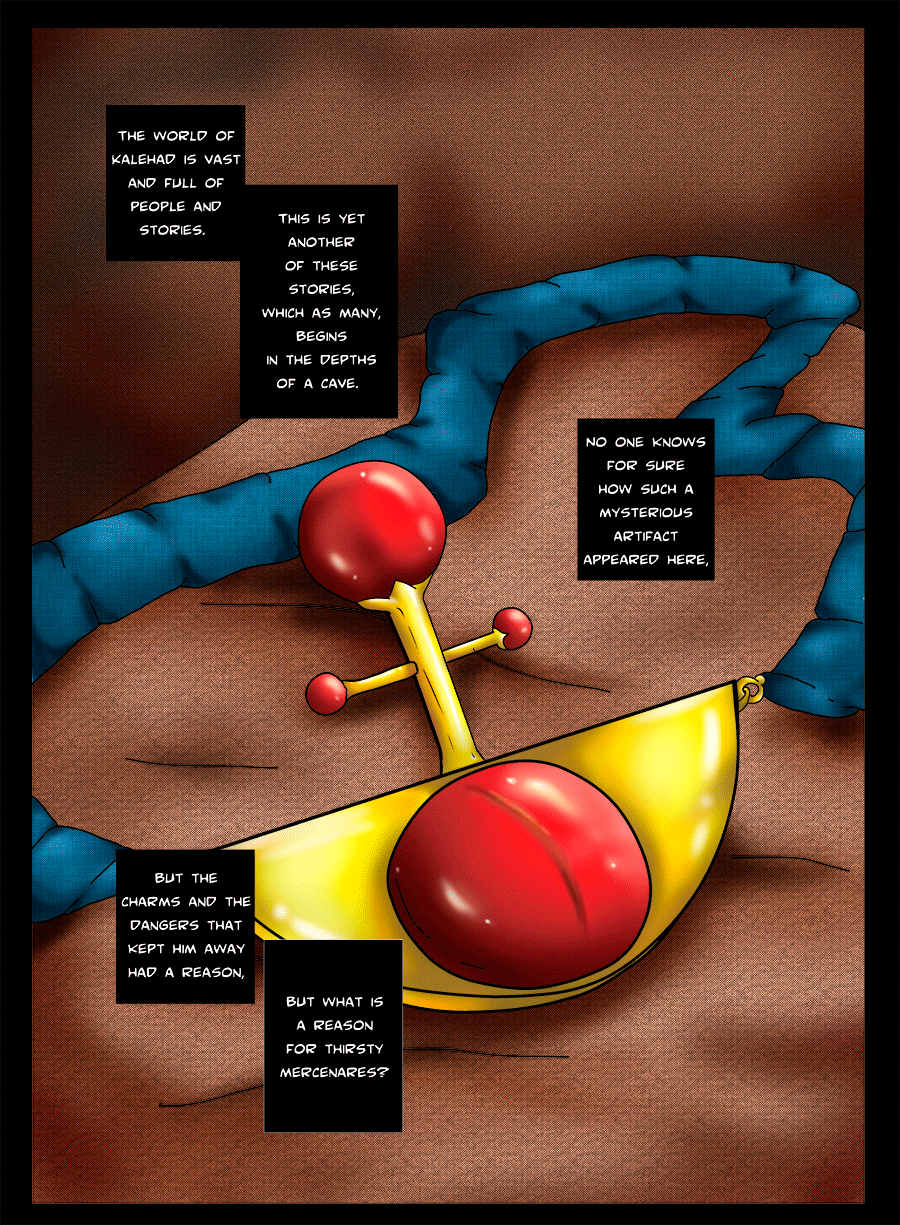 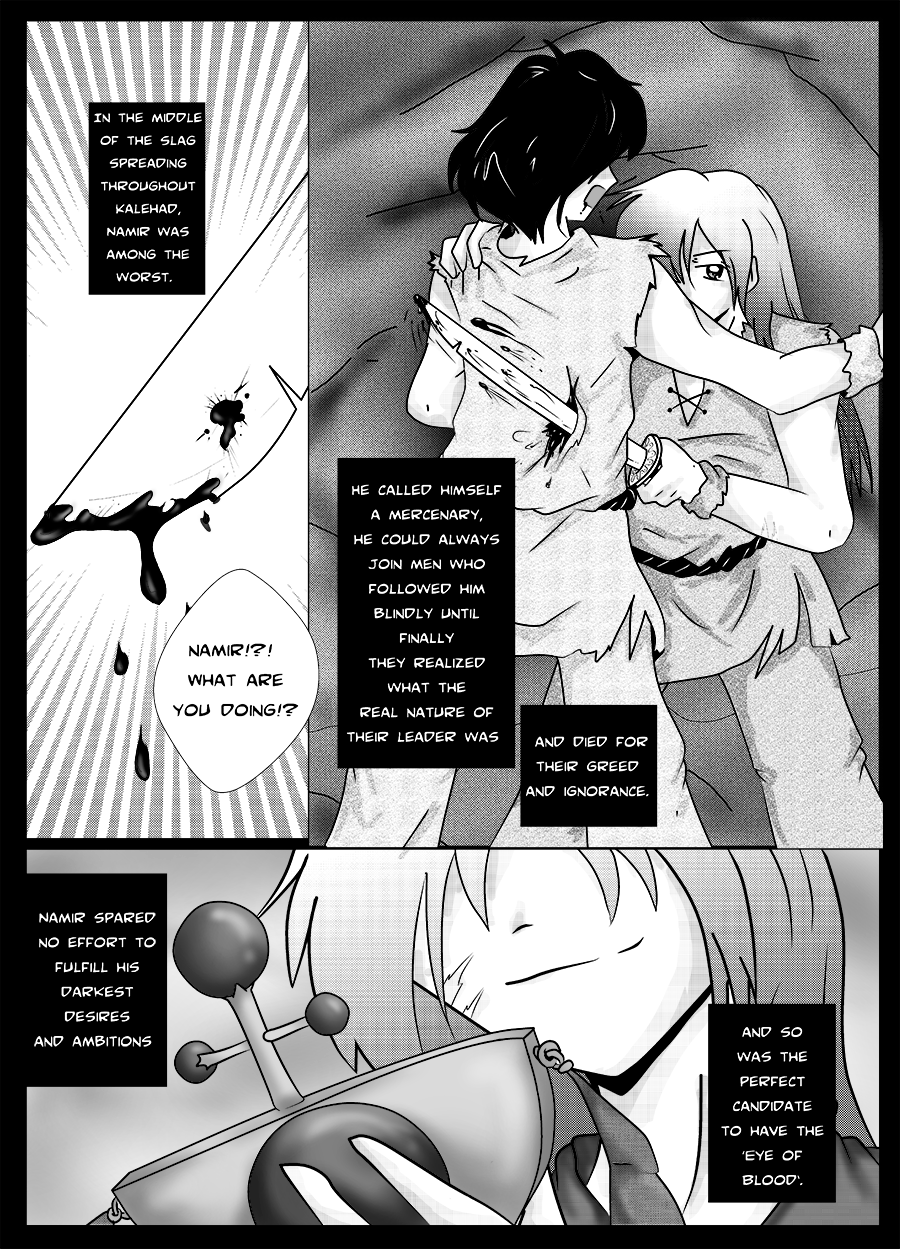 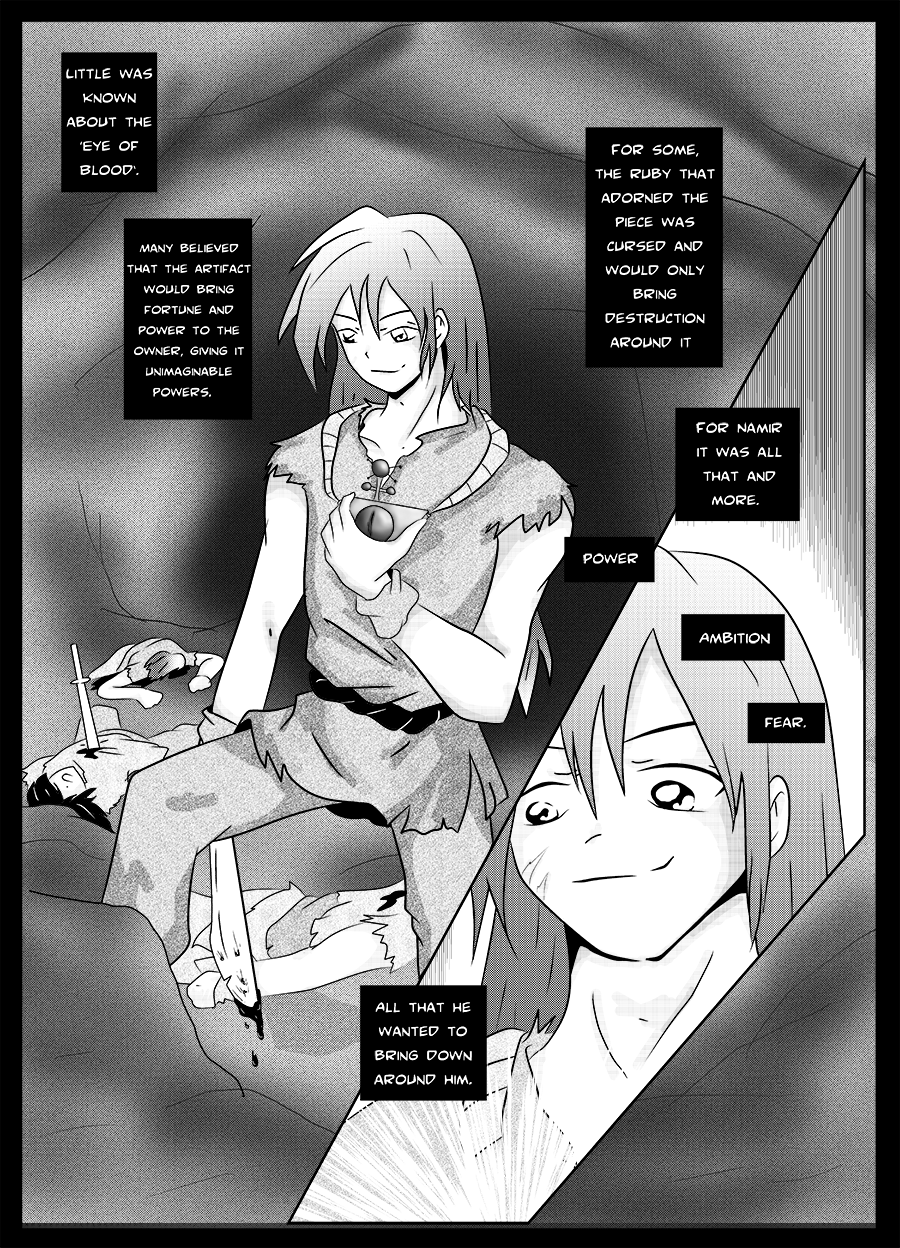 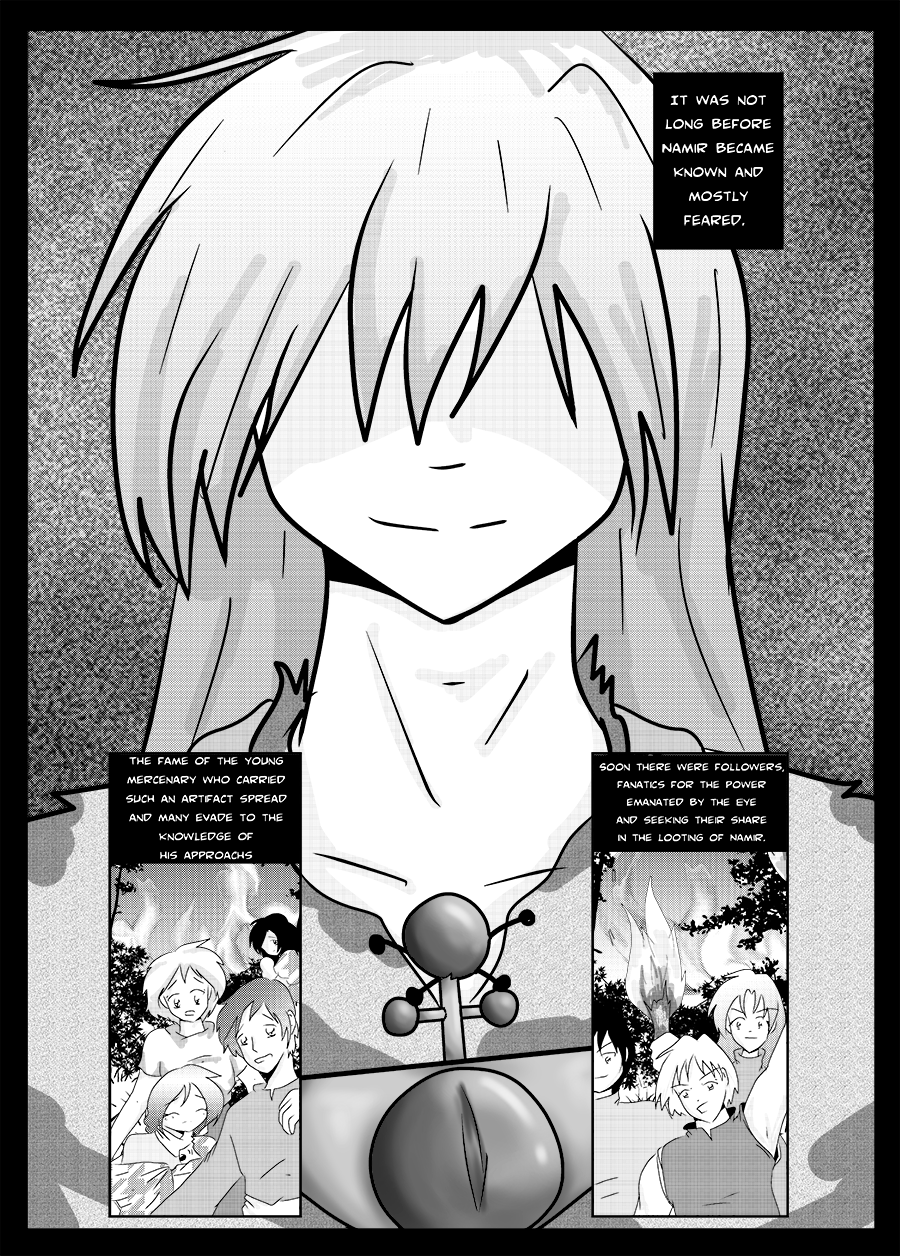 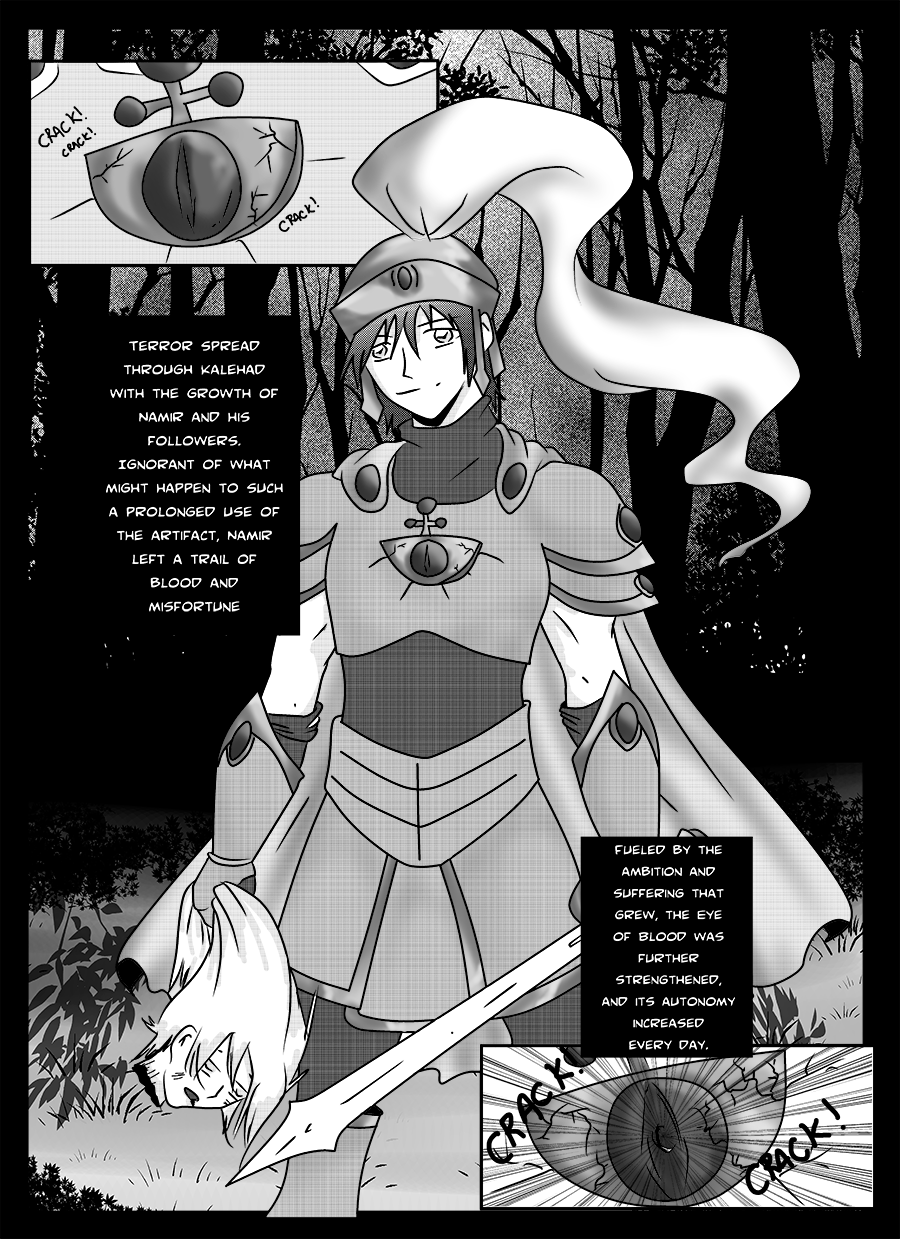 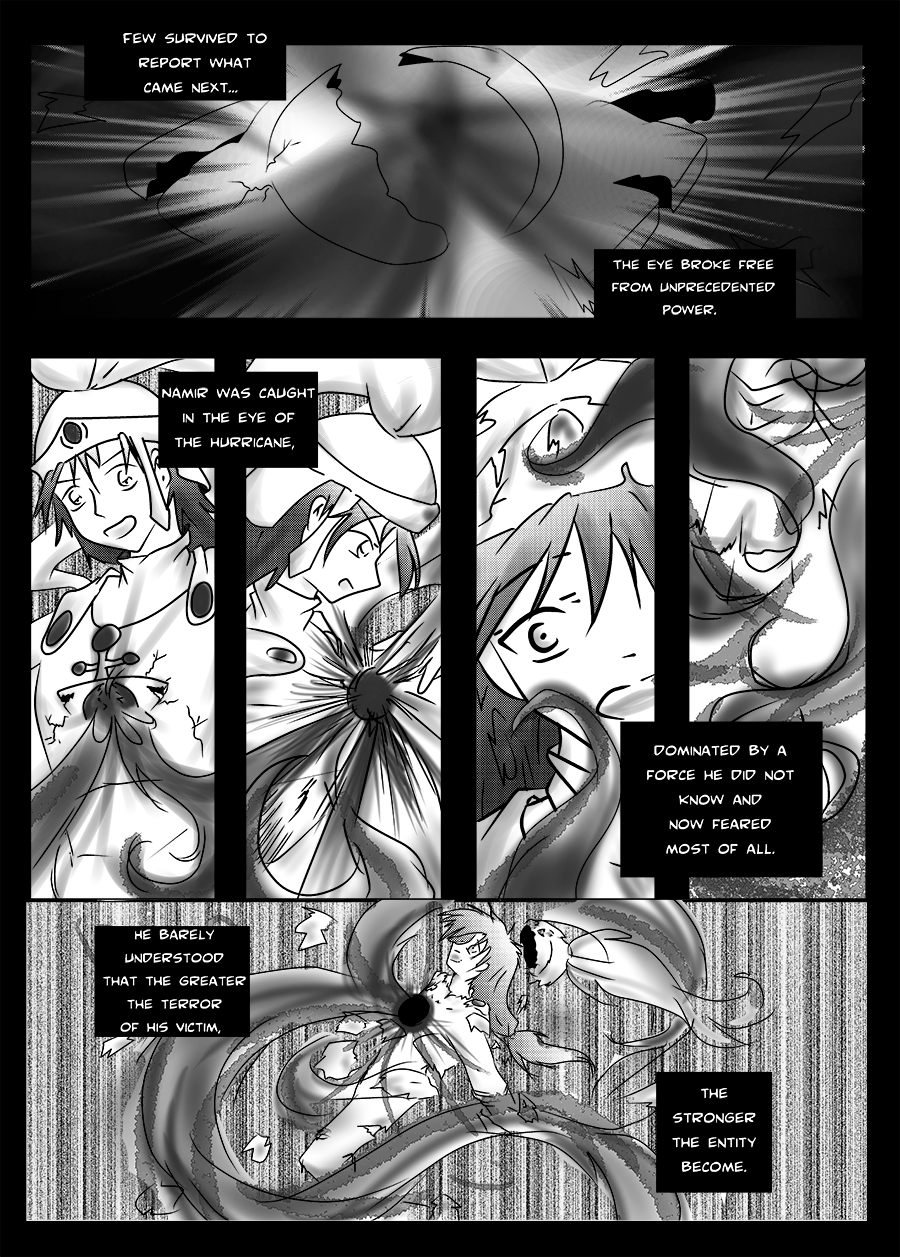 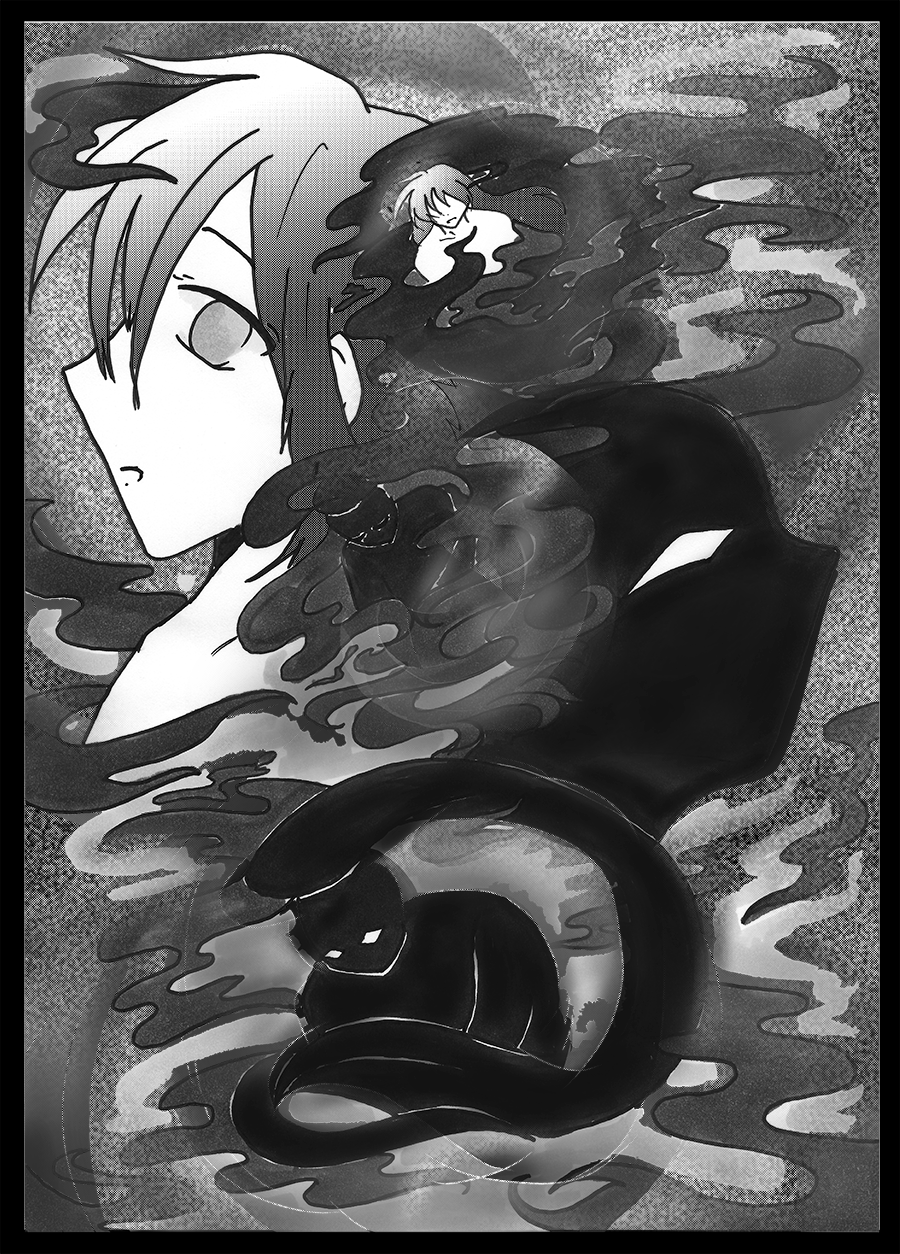 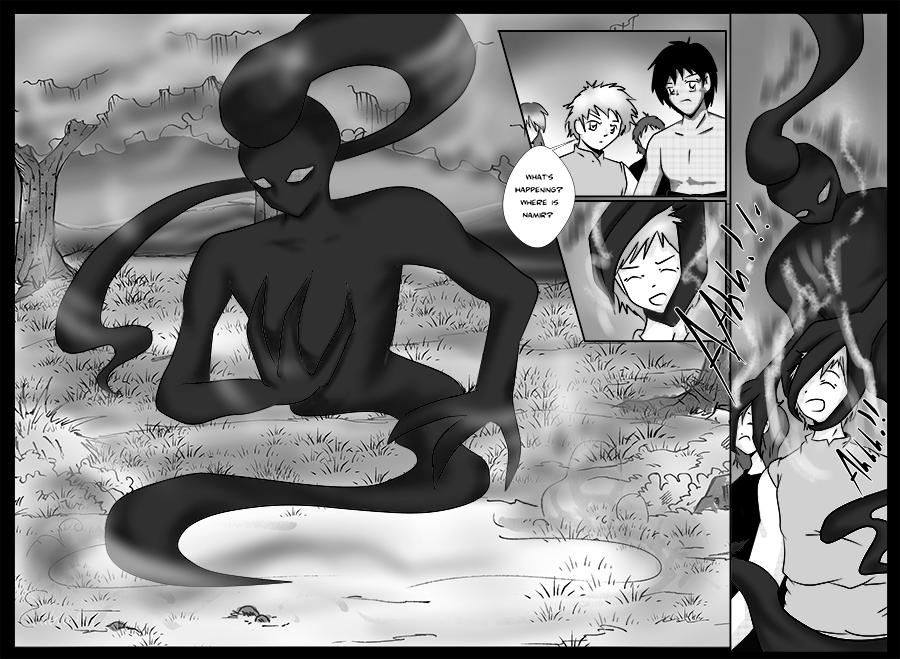 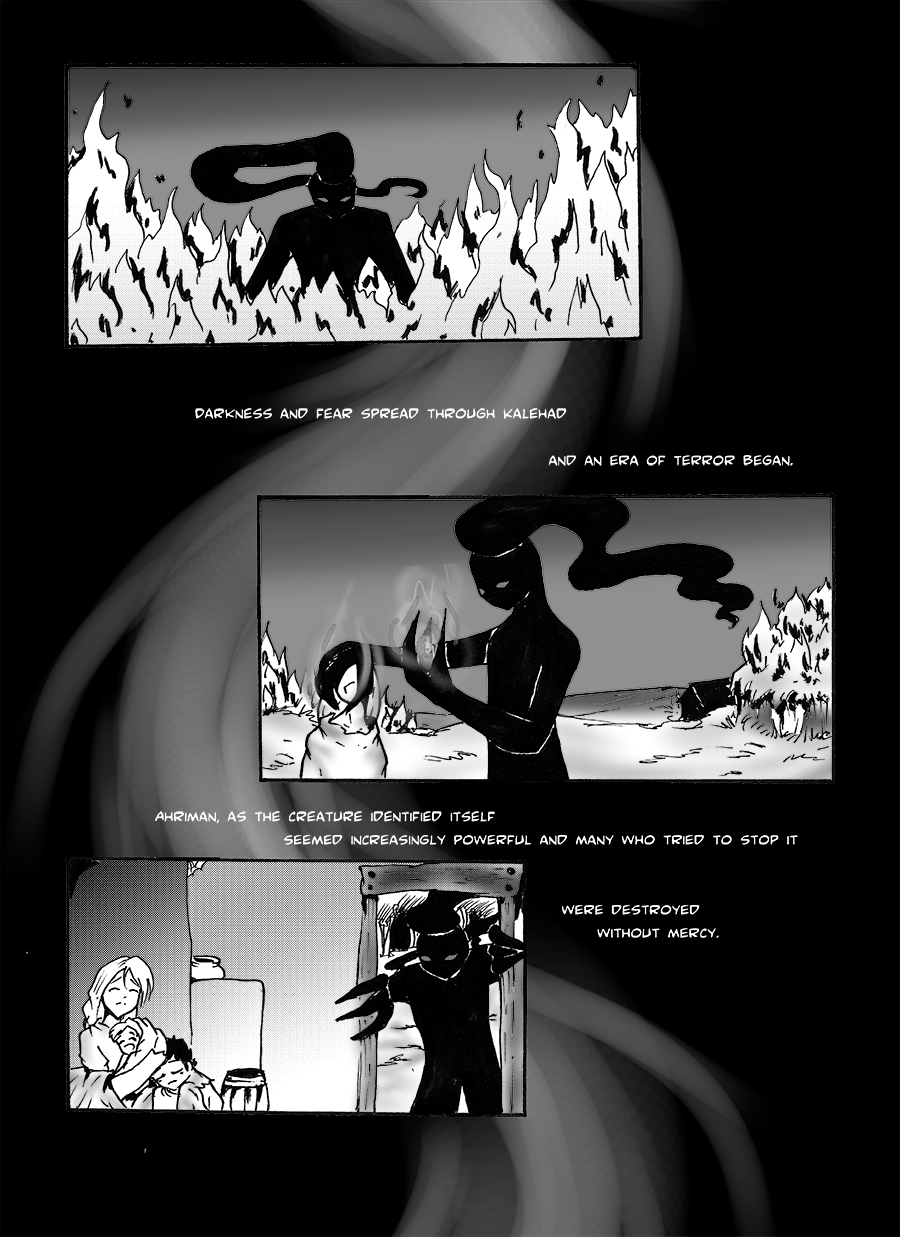 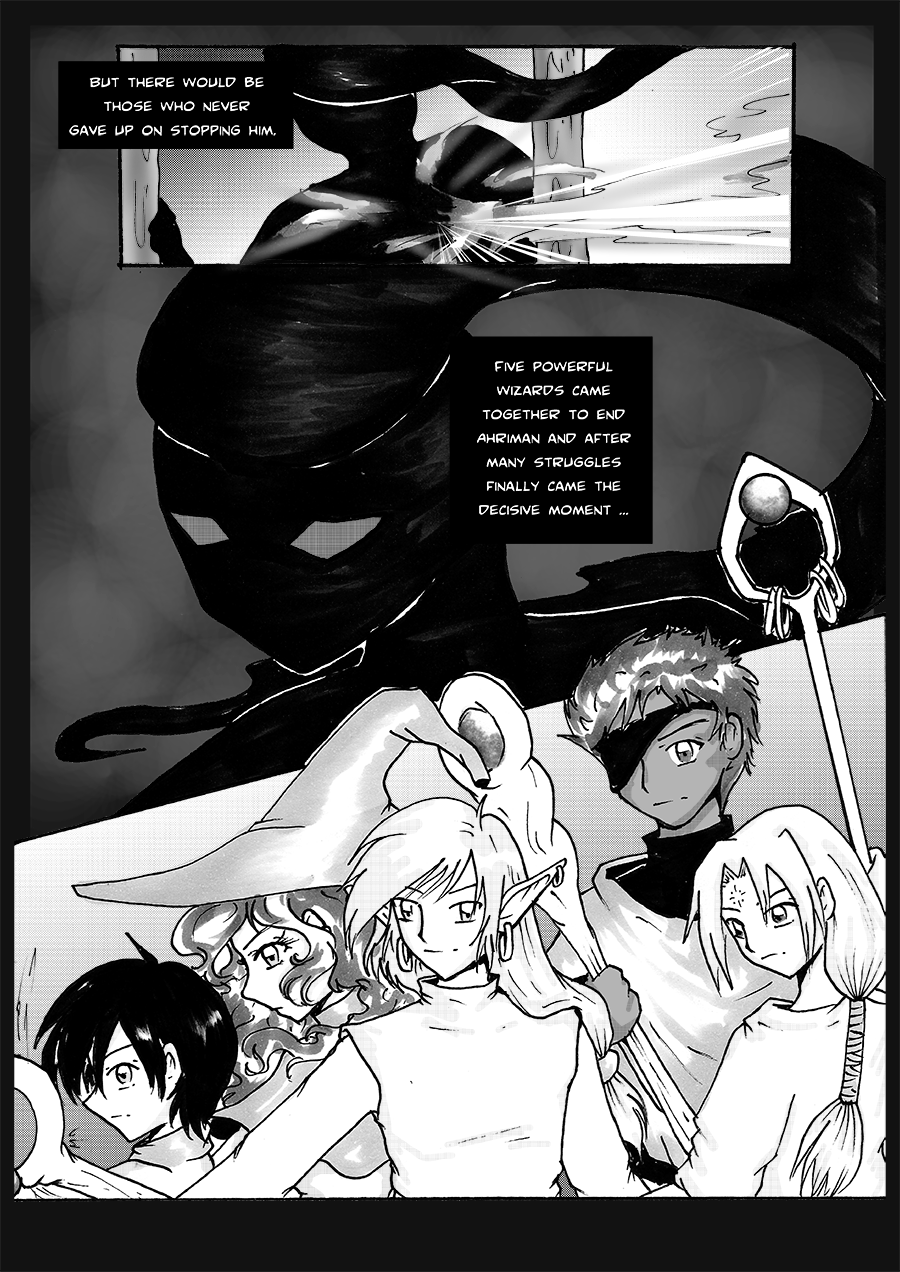 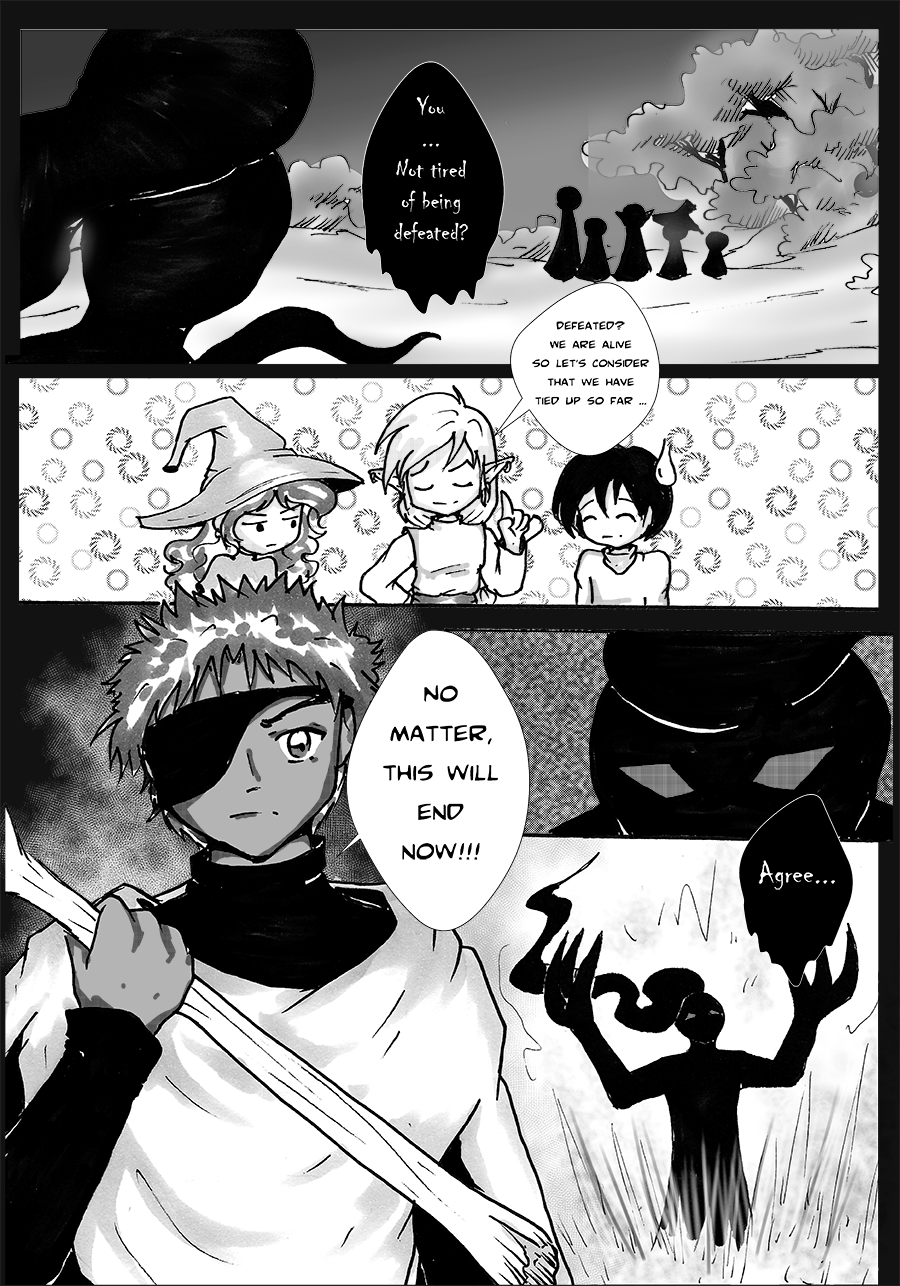 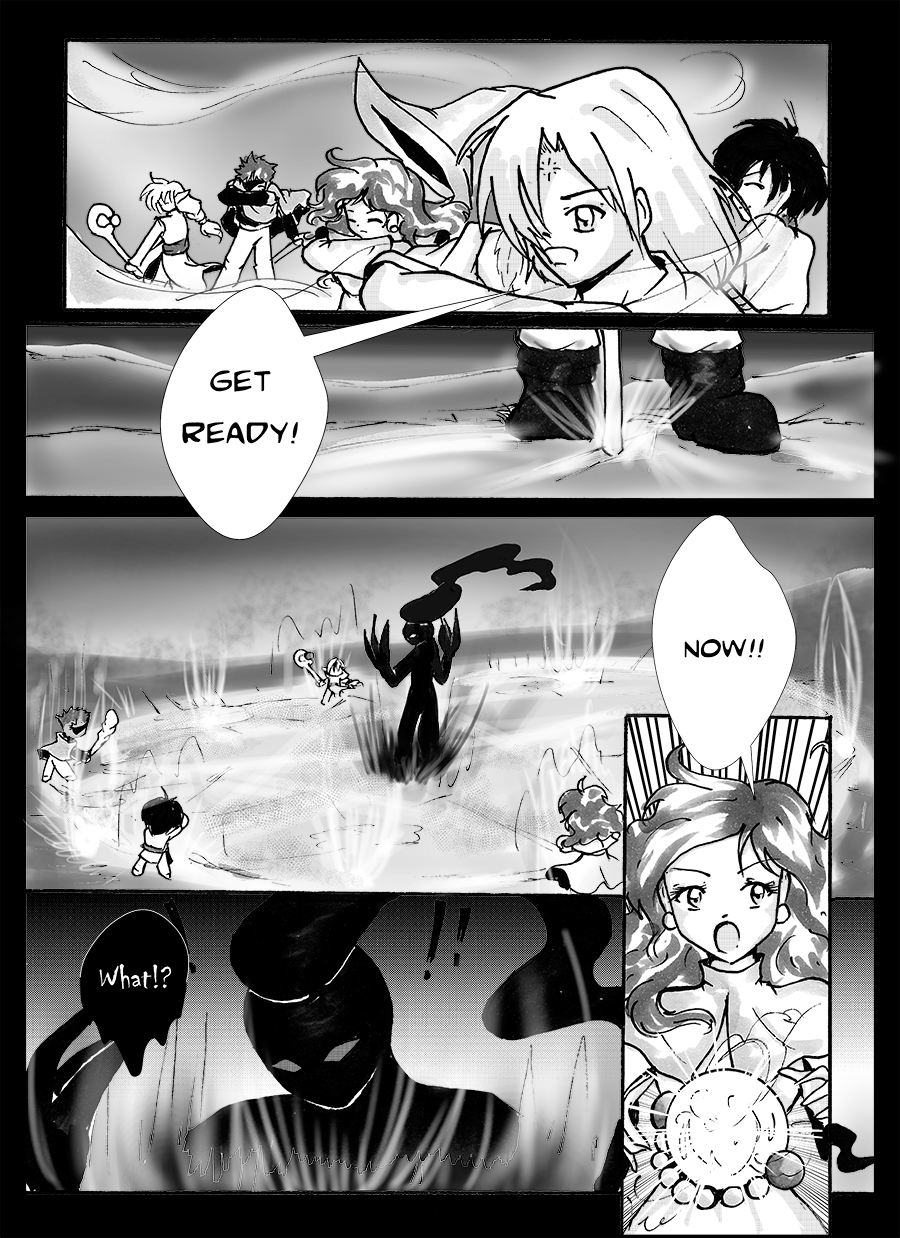 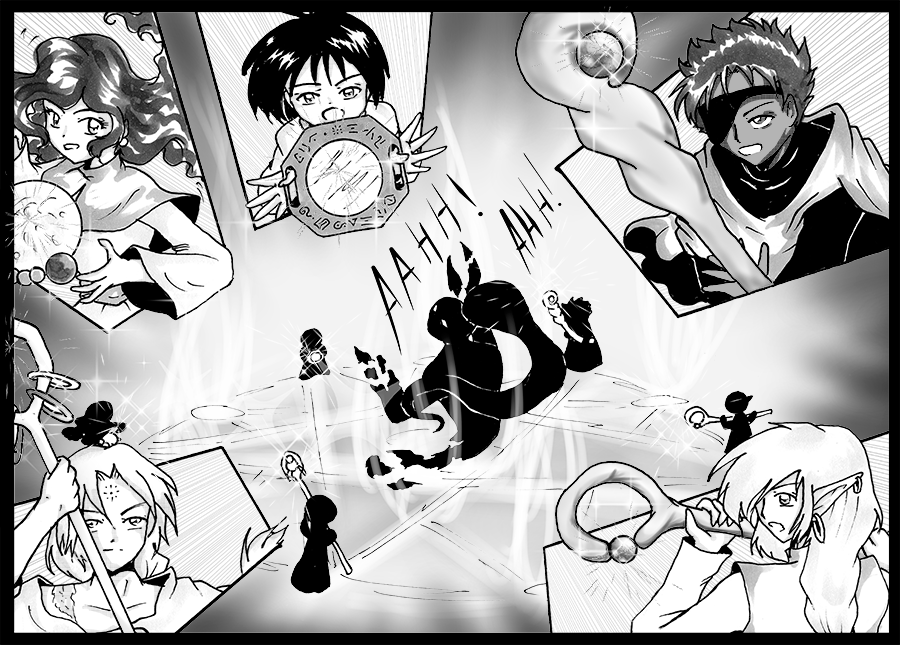 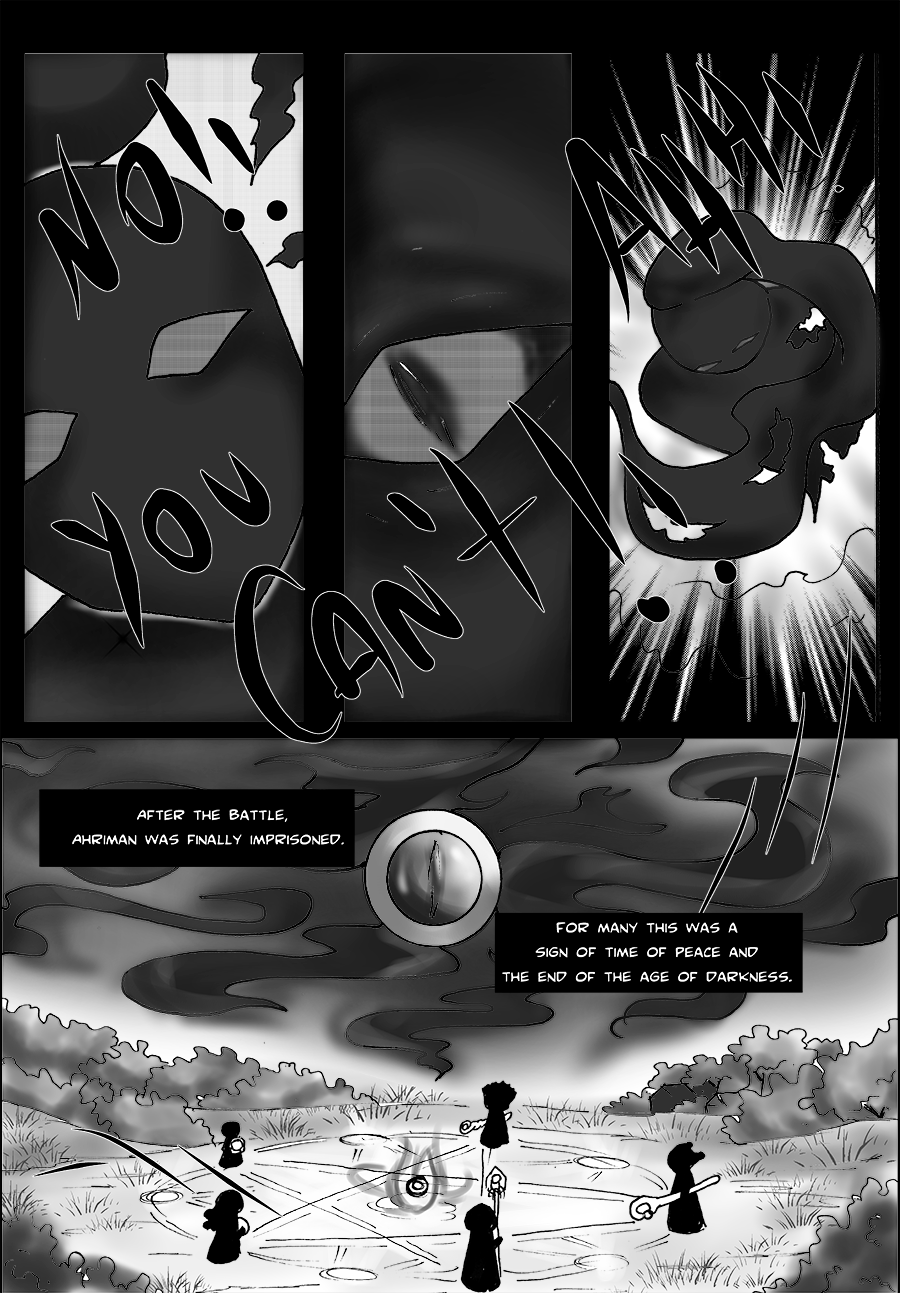 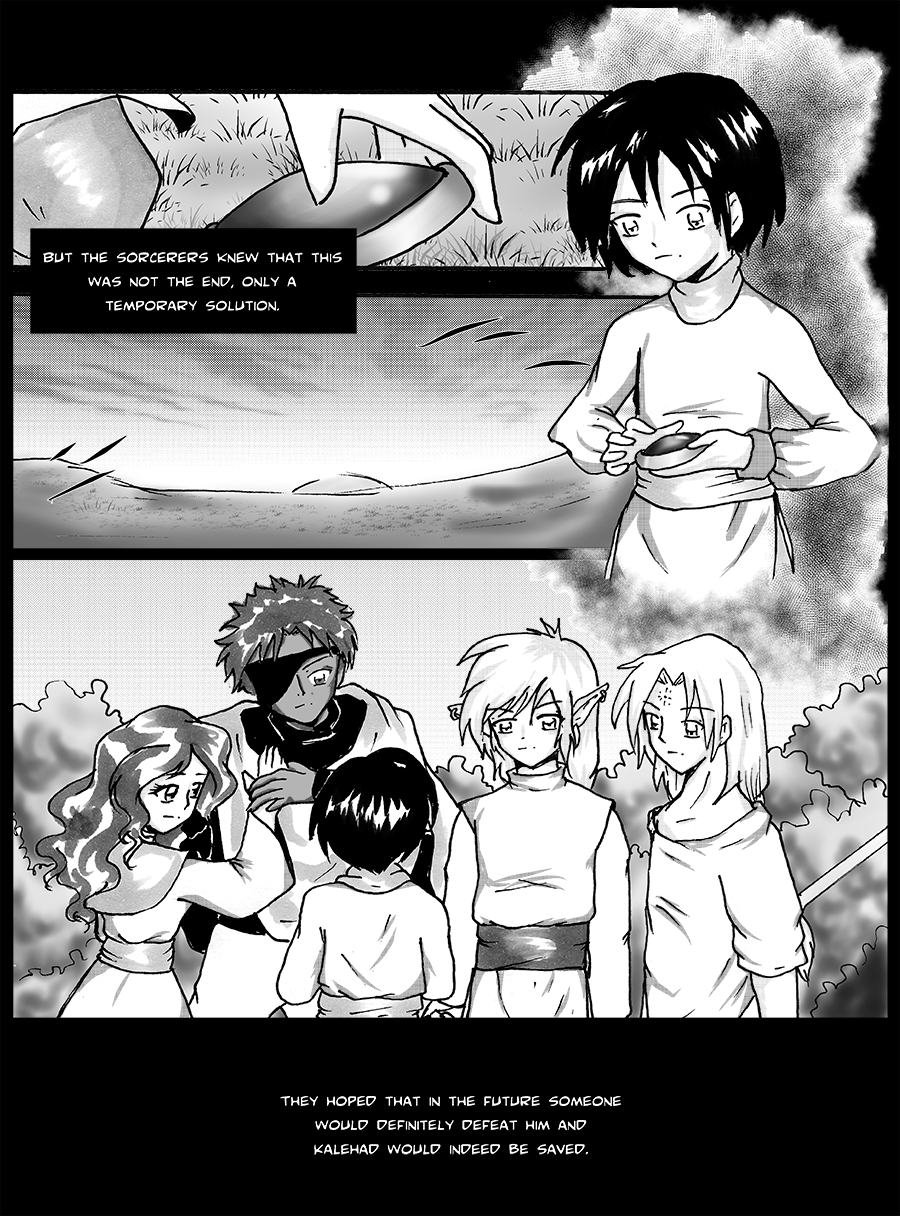 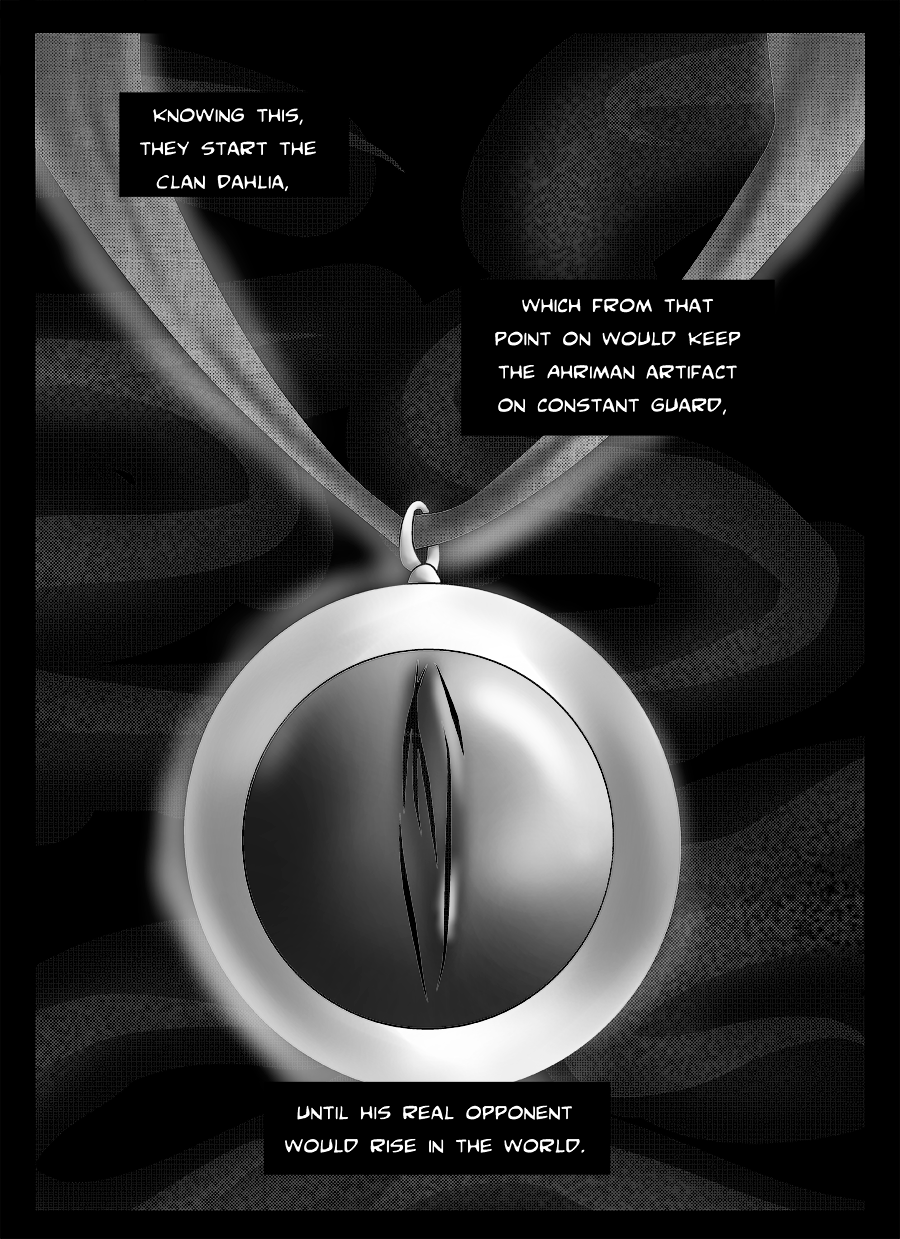 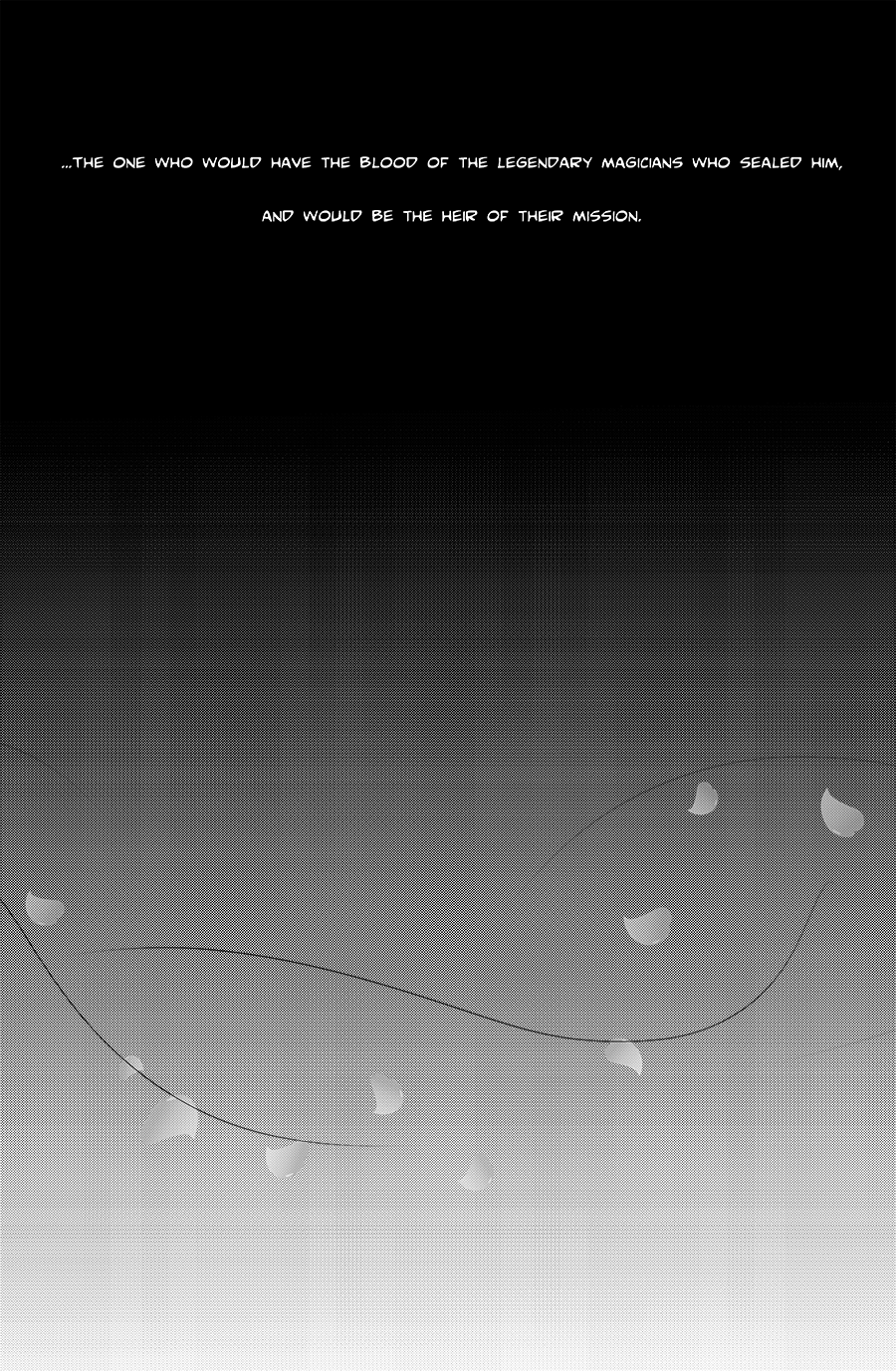 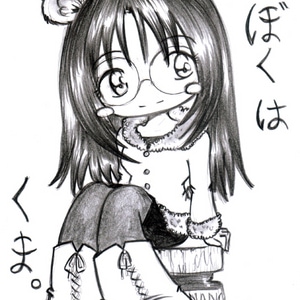 Hope you guys enjoy! Sorry for the english...-.- 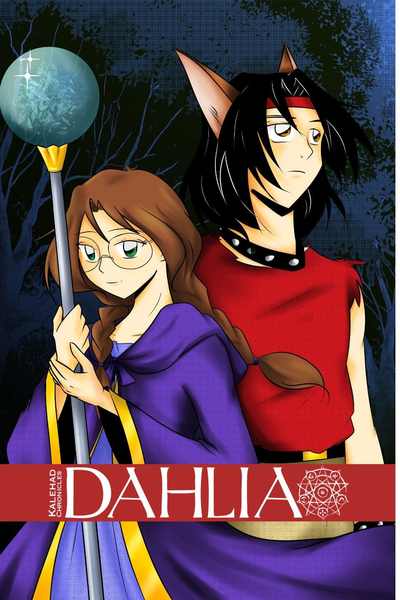 The world of Kalehad is full of stories, this is one of them.
<<< HQ with western reading, from left to right >>>

Sinira is a young talented mage with a mission: guarding the Talisman of Ahriman, a powerful entity that if freed will bring terror and misfortune to Kalehad. But the Talisman disappeared along with his former guardian and now Sinira with the tamanuri Fred go on a quest to avoid a tragedy ...

Originally published until the 10th chapter independently in 2007 with the title "Codename Marshmellow", the story that began as a comedy has evolved and today finally gets a reboot published online.
Subscribe 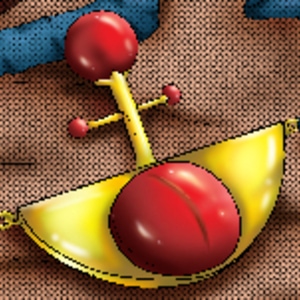