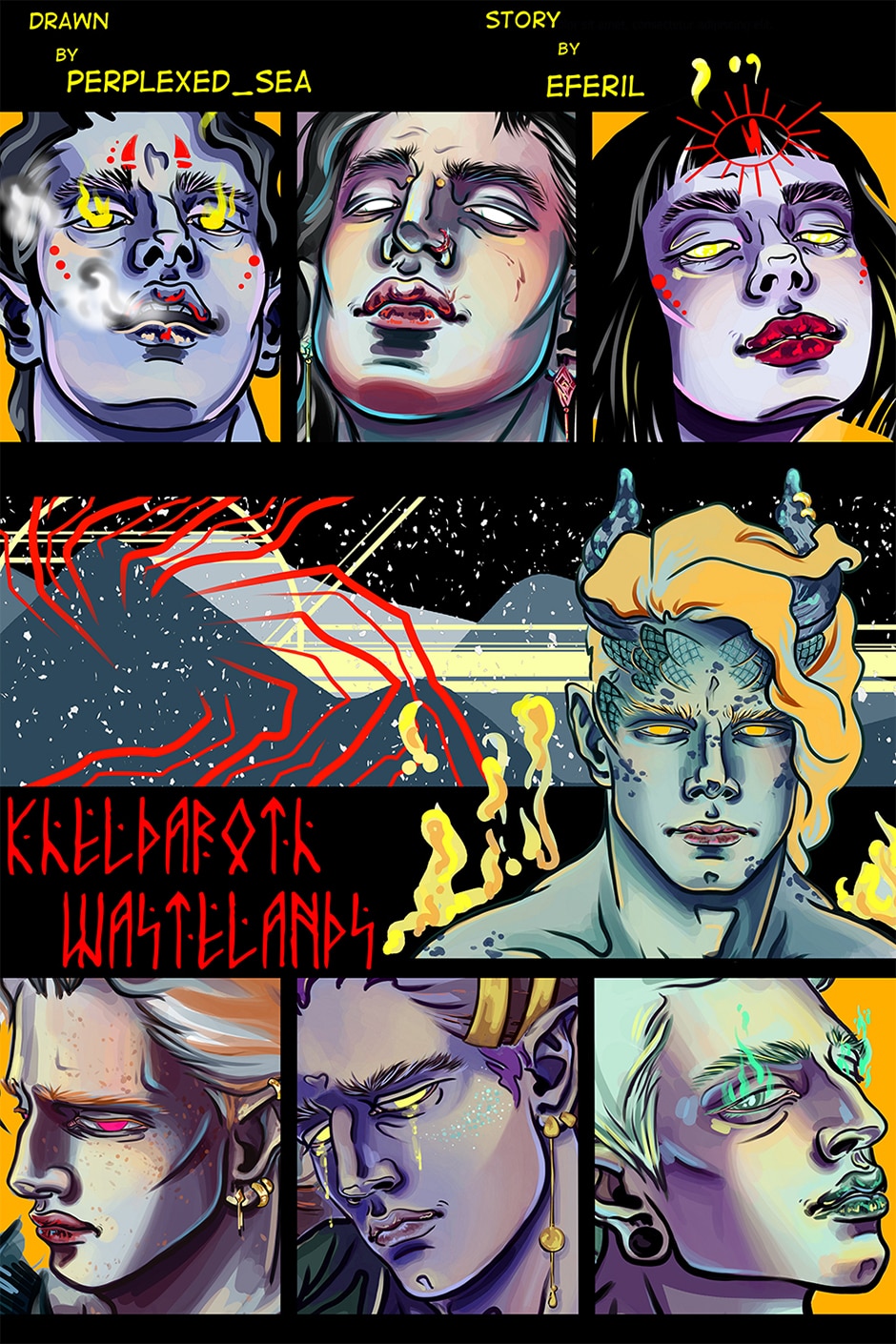 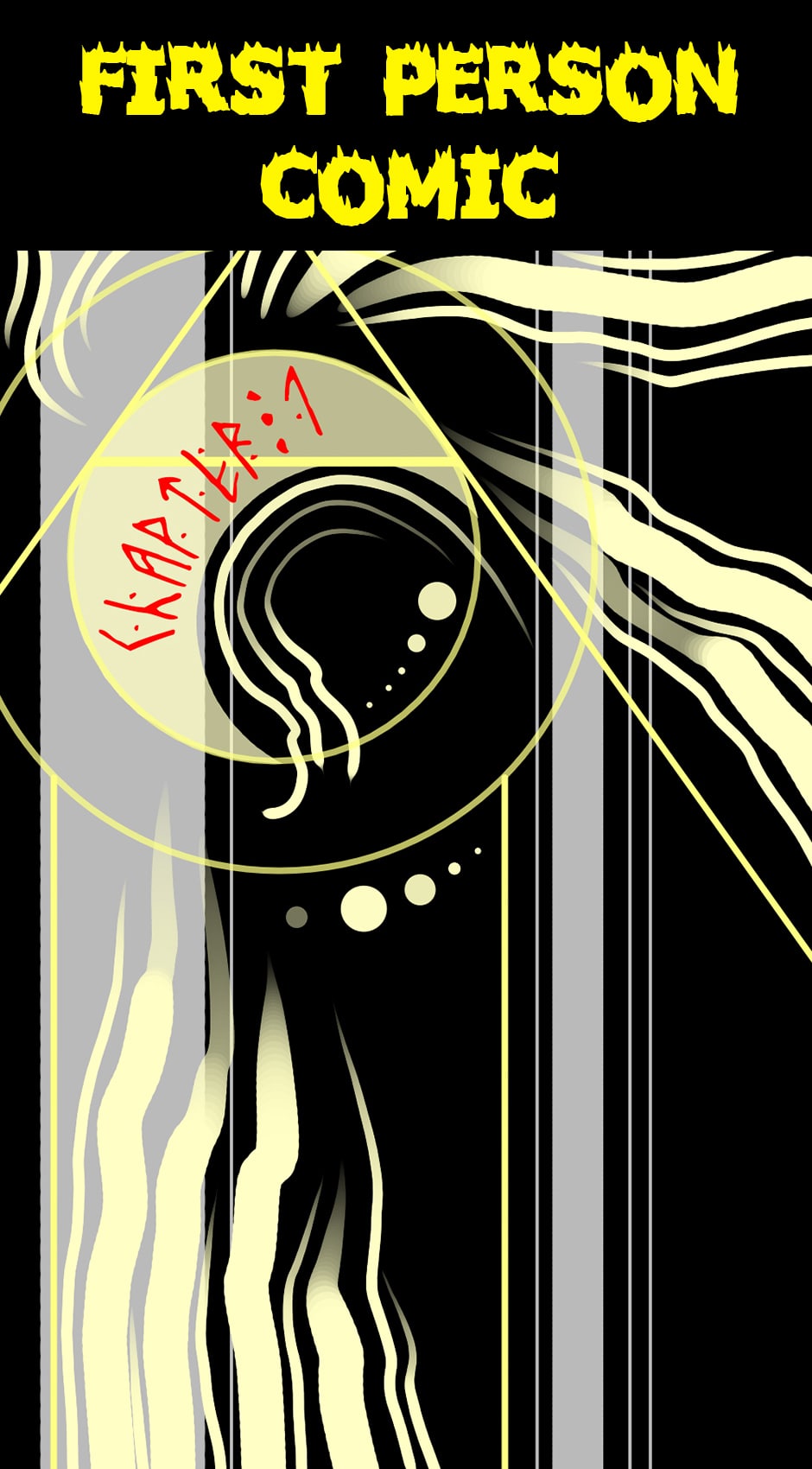 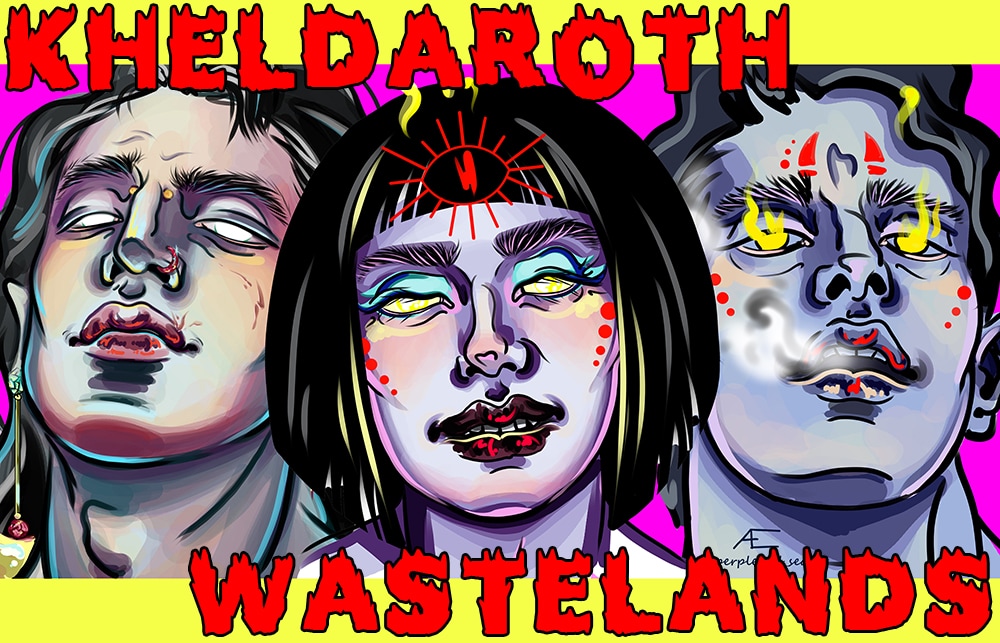 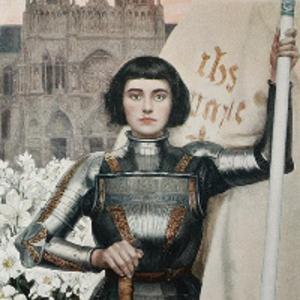 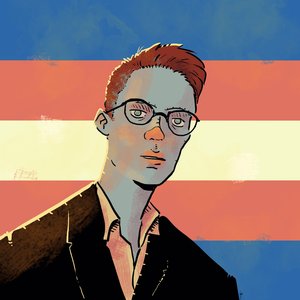 the typography is already gripping me, first thing as i am making my trek thru this from page 1! 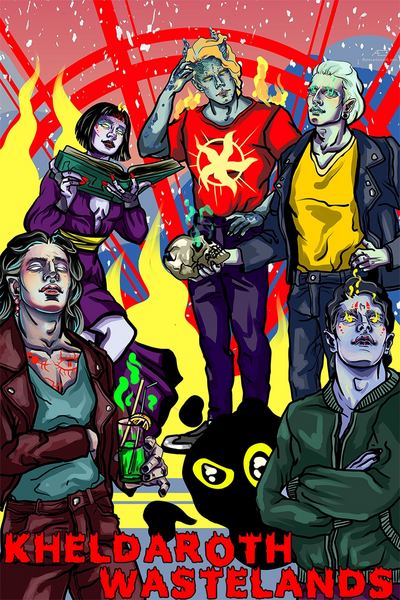 #NeoFantasy
We make sure that nothing gets in the way.
— In the face of eternity, everyone is equal — no matter how long you live and how long you reborn,
in the end, everything is the same. New stars flare up, galaxies scatter into space debris and dust, new worlds appear, where life arises and fades away and old planets turn into cracked — like old skin — desert that slowly crumbles, making room for new bases: or it shatters into pieces under the blow of another asteroid, cutting through the expanses of space, like a lost starship, with a crew dead from hunger and dehydration — in the last reserves of fuel, inexorably and relentlessly goes to its own end with its squad. Every time I remember my friends, our accomplishments and the fact that they all left, disappeared, I feel incredibly sad and cold in these lonely space, — Rockheat spat, squeezing the button of the recorder, dissolving it in the air (at least it will always be possible to get it out of the space pocket when it suits him) and removed a cigarette from nothing, lighting it from the tip of the finger; inhaled, exhaling acrid gray smoke.
It was incredibly cold here. Kheldaroth was an artificial world created by himself and visually reflected the internal state of its creator — the same gray, with sickly yellow clouds overtaking the gray sky leaving only small gaps, as if so that he who looked into that could make sure that this color hopelessness laid beyond the clouds. However, the creator himself did not feel either cold or heat: no more than he would have liked. Having finished his cigarette and thrown away he headed for the exit from his office. Today a new member was to be prepared in his own organized group.
And so it began...
P.S. First-person narration, except for the scenes of memories and some branches of the plot.
The story is fictitious, like the events, characters and languages. Any similarity to actual persons, living or dead, is purely coincidental.
Enjoy diving ❤
Subscribe 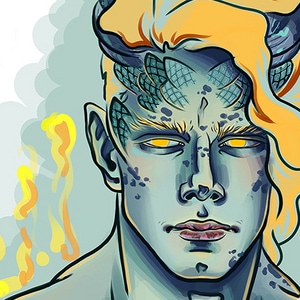