Humans are born without power, without magic. Slowly, their affinity to iether, to the magical essence of this world, grows. Eventually, their eyes change to match their chroma, the type and color of their magic.

Then, once a human’s affinity reaches a critical point, a state of extreme emotion or stress can trigger a transformation into a khimaera, a process called khimaerization. Our physiology changes drastically to even better suit our chroma.

Khimaera then have a chance to develop another consciousness in their soul. Slowly, that may develop into their espira—it is believed that one’s espira is the true shape of their soul.

Upon a khimaera’s death, if the espira is fully developed, they will absorb the remaining essences of their khimaera and actualize into an independent, ageless being composed entirely of iether. These actualized espira do not have vitha, the life force that binds the soul to the physical body; they are existences of soul and iether.

It is believed that the most powerful espira may then ascend to join the Catharia—the collective god-existence that is said to have shaped our world. The wishes they are believed to rarely grant can change the very fabric of our reality.

If we never use magic, our affinity grows very slowly. Still, a number of us will reach that critical point regardless, and something will trigger our transformation. About 10%, in fact.  However, 90% of khimaerizations are unstable and result in transforming into what society calls “monsters”—those who lose their human form and rational thought.

There’s not much we can do except try to keep them away from Civilization by detaining them or ousting them into the Wilderness. Or, if necessary, kill them. That’s what those of the Praeta do. An organization created by Iriae to take care of monsters within the borders of society, operating in and alongside public academies such as the Ascera Academy. Registered Praetors are some of the few people who can use magic as a weapon—the restrictions on their magic are significantly reduced.

Then again, it should be said that becoming a Praetor is one of the best and only options of employment for powerful khimaerians.

We are found, and given a chance to use our power for the protection of others. I was offered that chance.

And I took it. 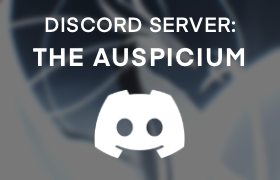 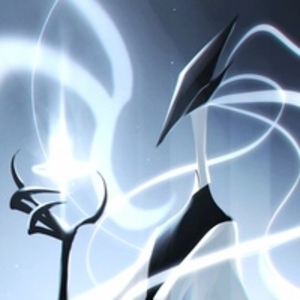 So we begin... again. Khimaer was originally a webcomic, but I honestly no longer have the energy to continue it in that format, so I'll be continuing it with this!

This story is being crossposted on my own website for better viewing: https://www.auspiciousart.net/original-stories/khimaer 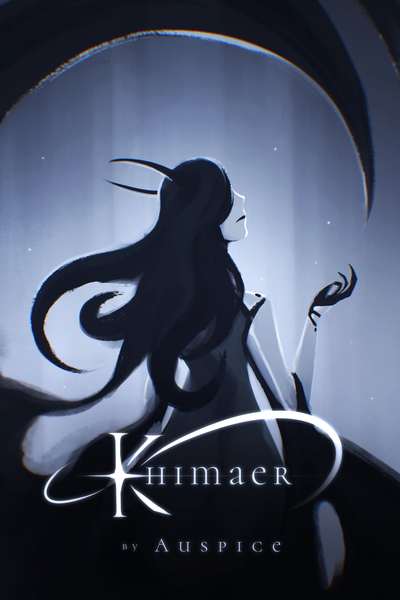 Enter Khimaer, a world of magic with an advanced, globalized society established across it. Humans are born without magic, but slowly, their power grows within them until they have the potential to be transformed by it.
Subscribe 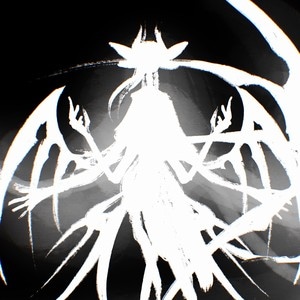