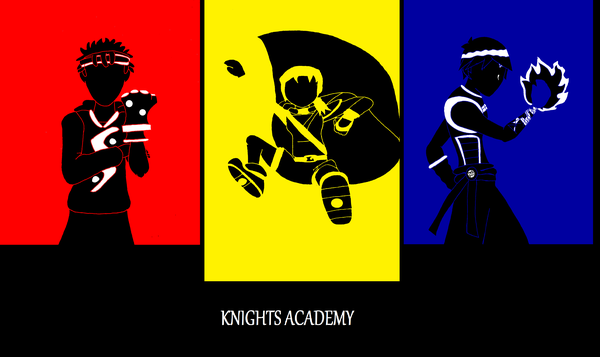 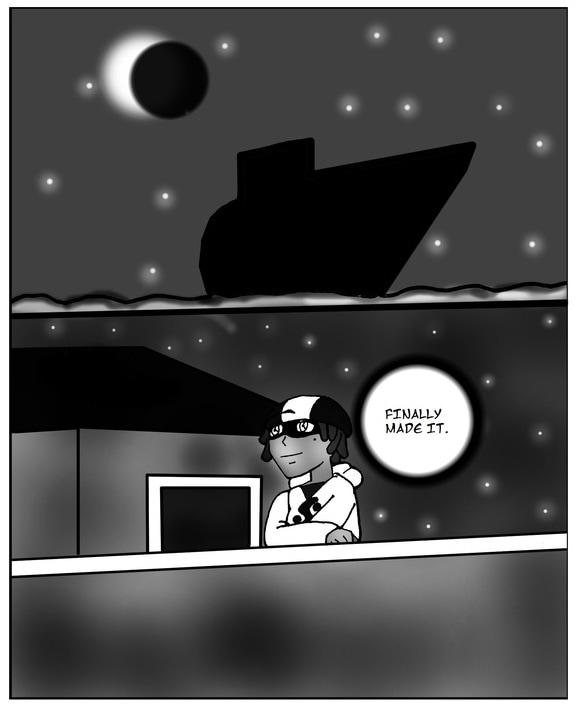 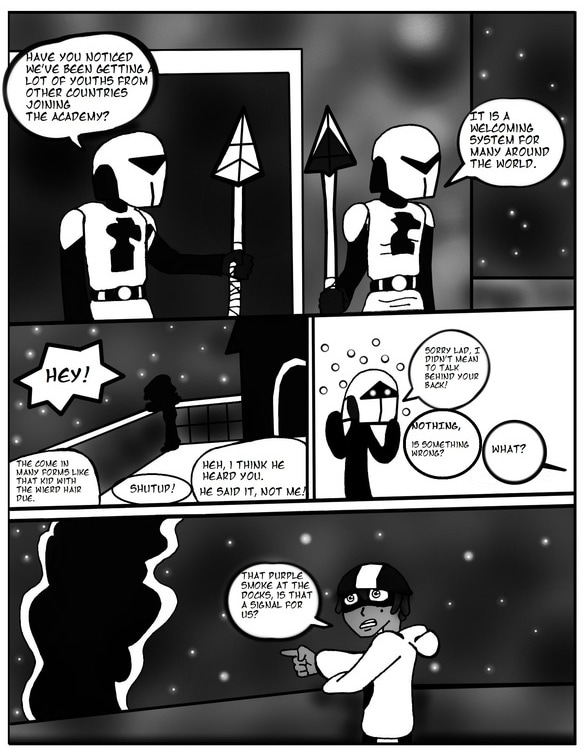 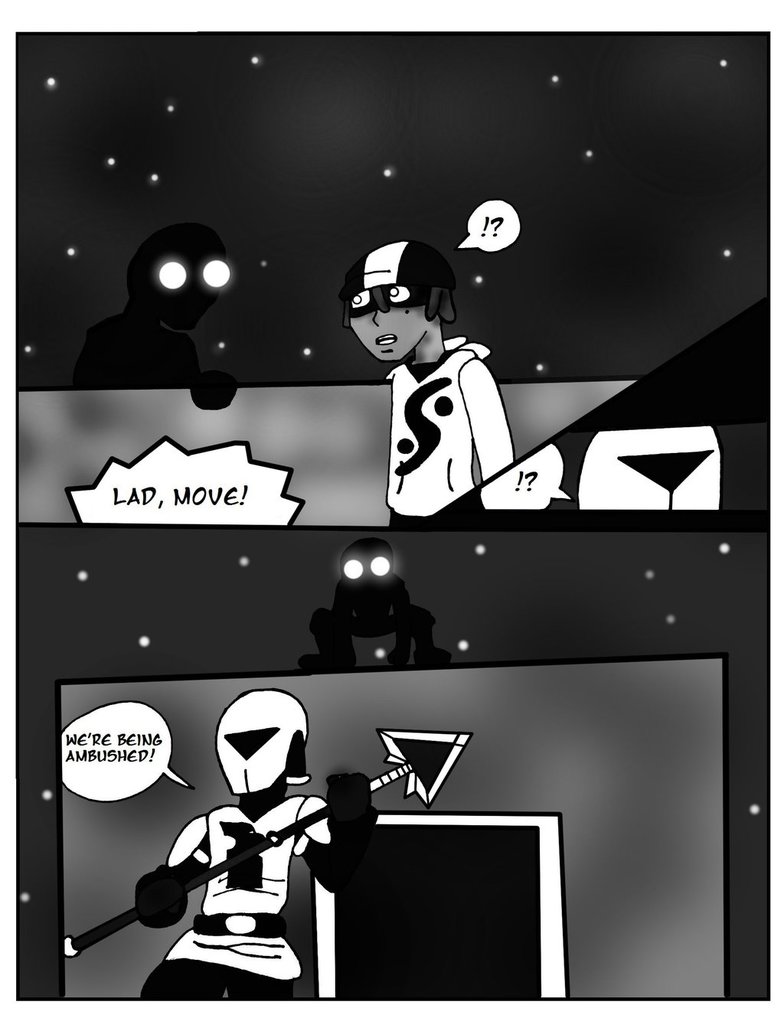 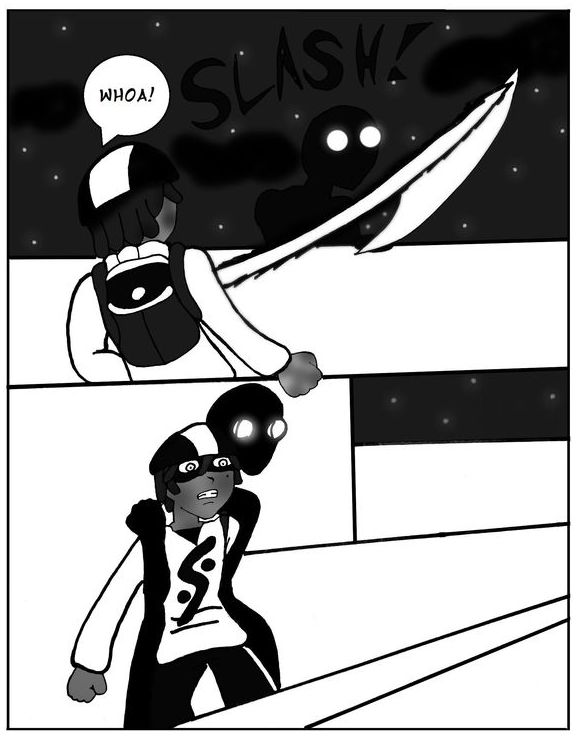 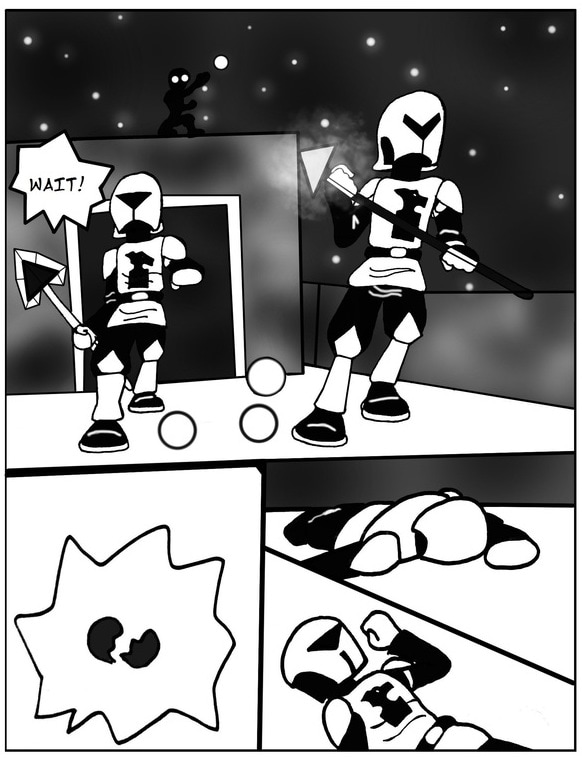 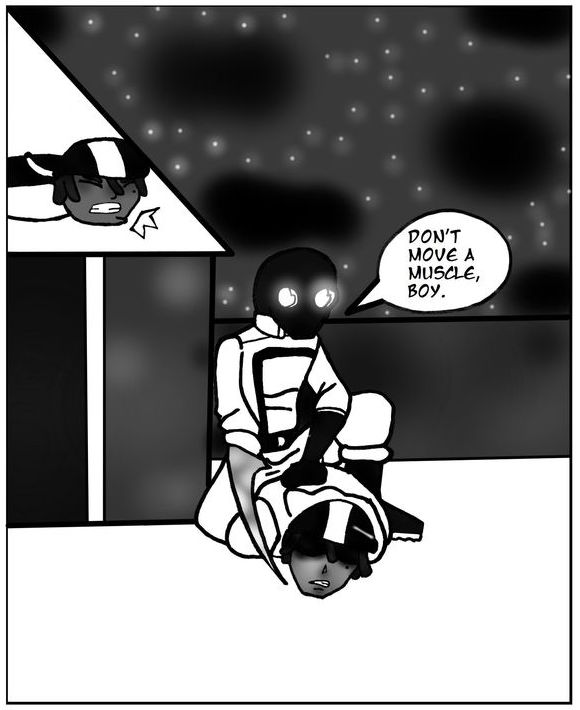 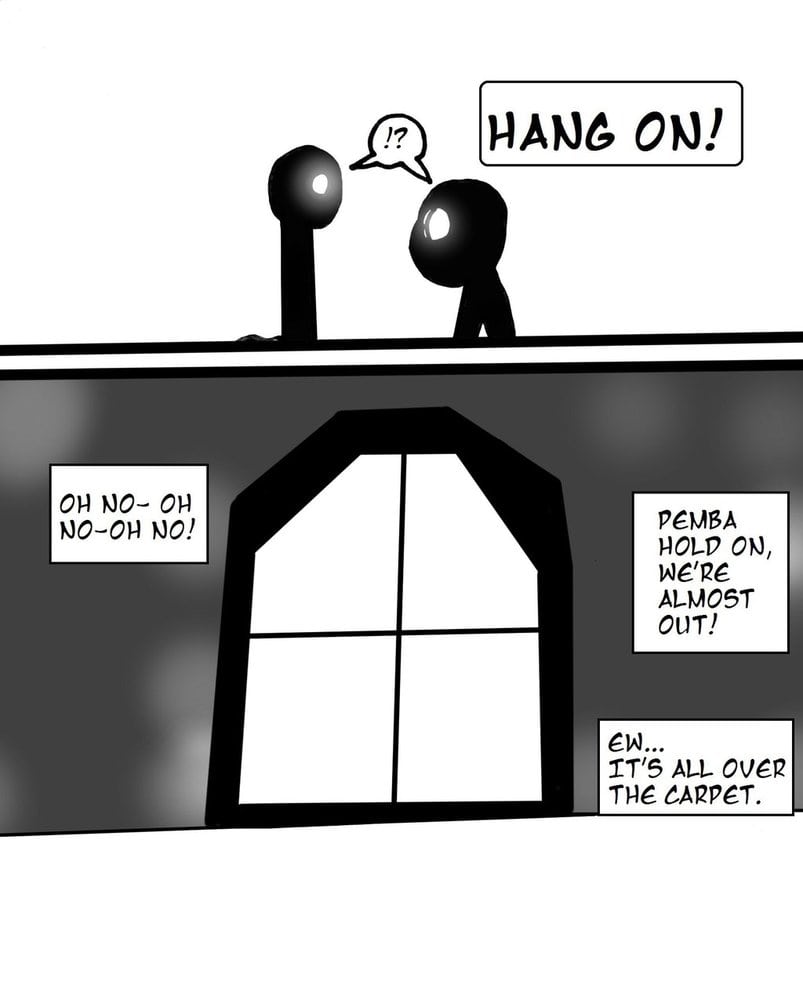 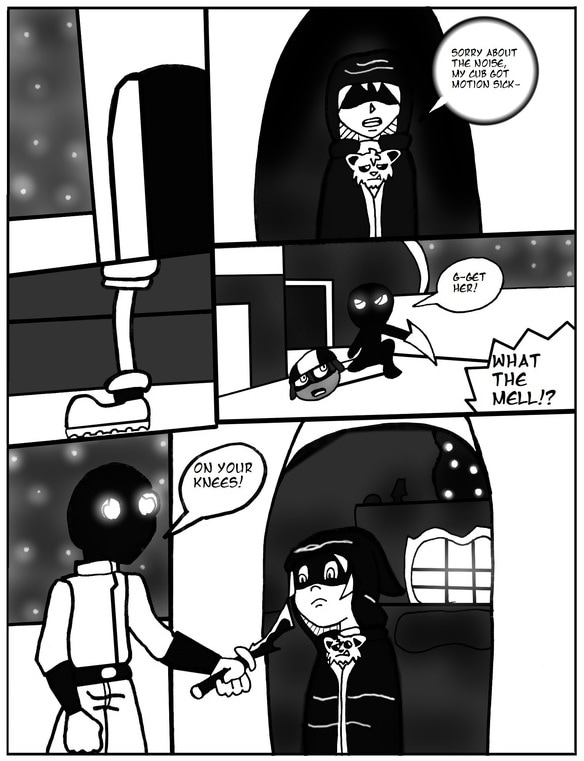 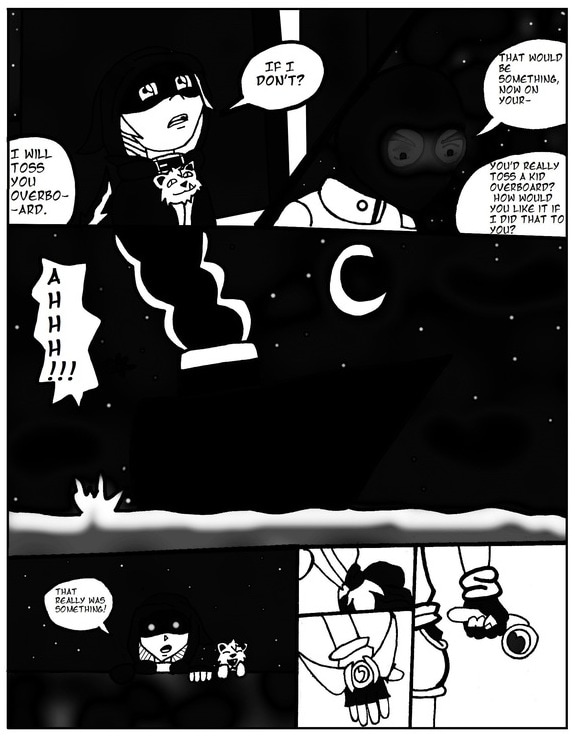 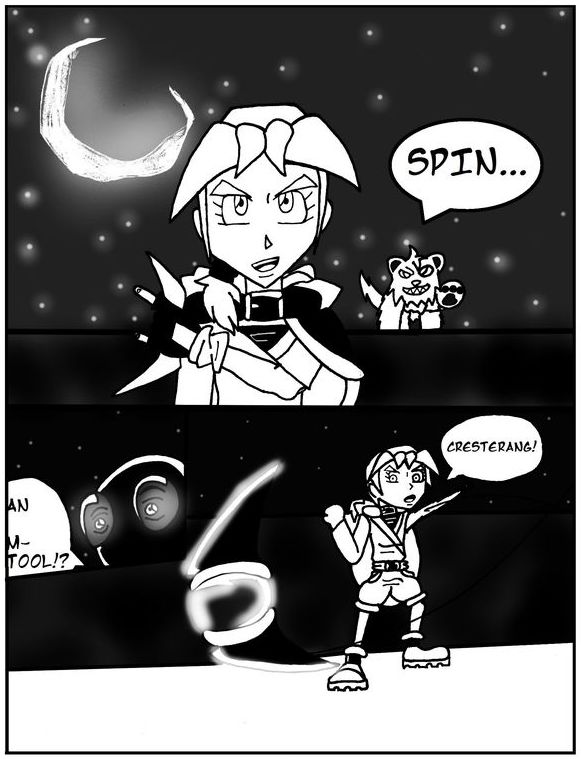 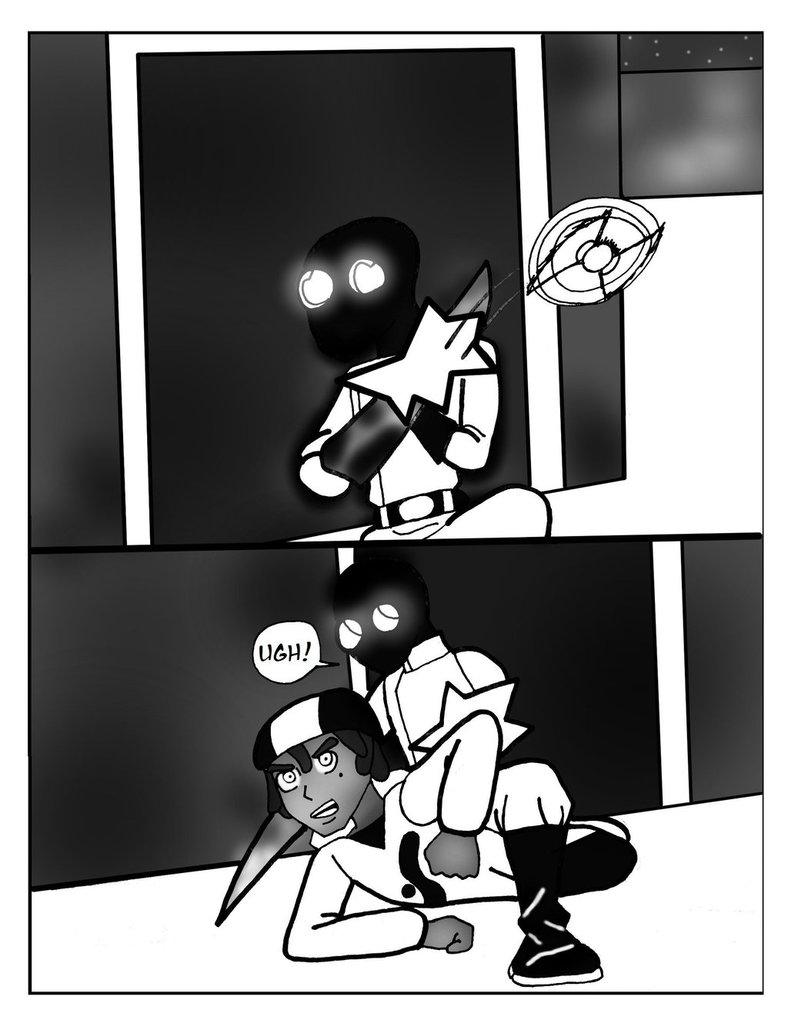 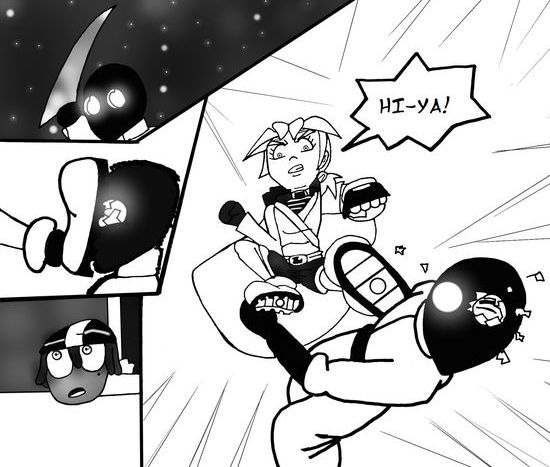 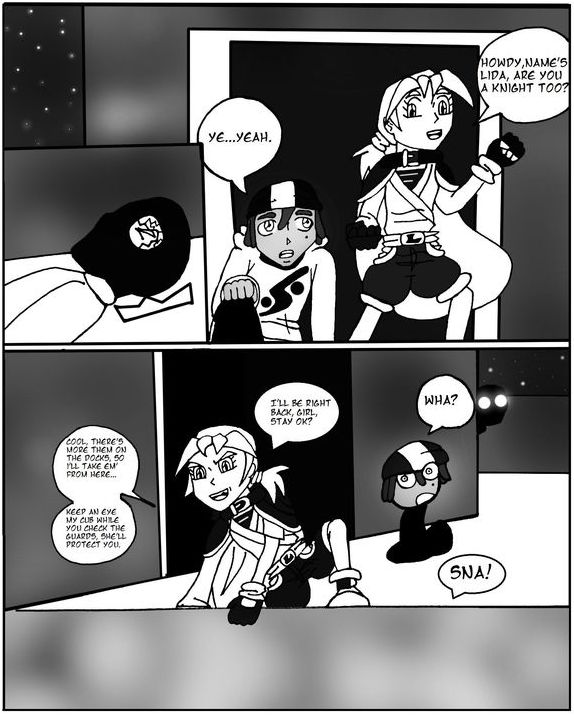 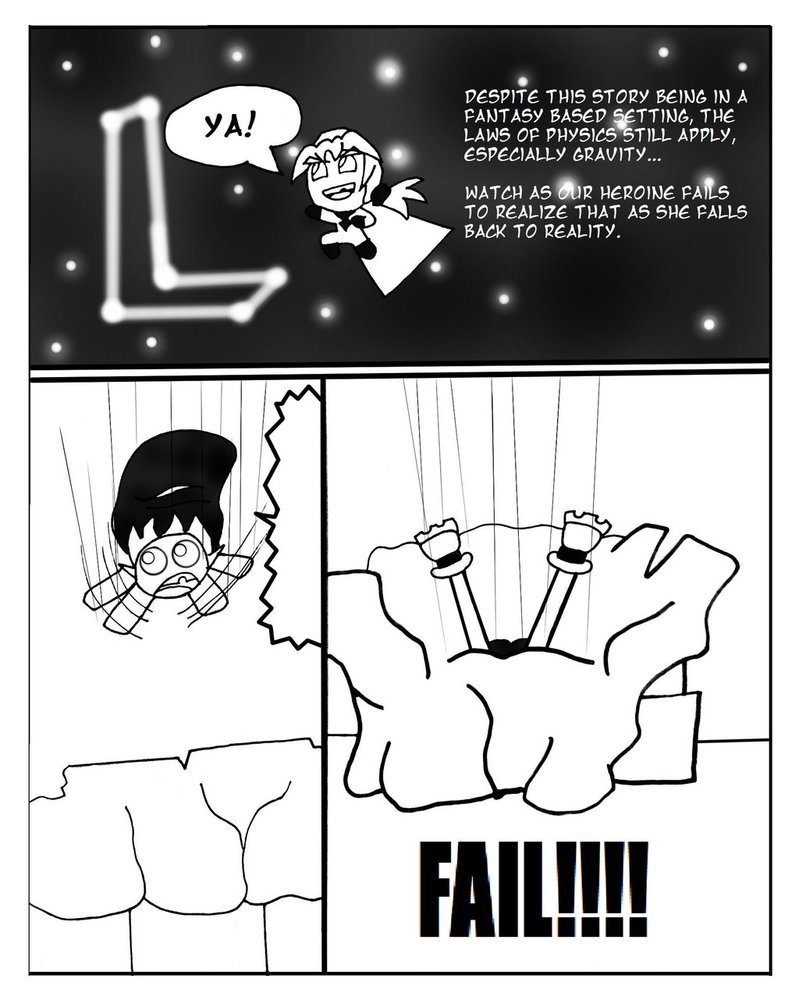 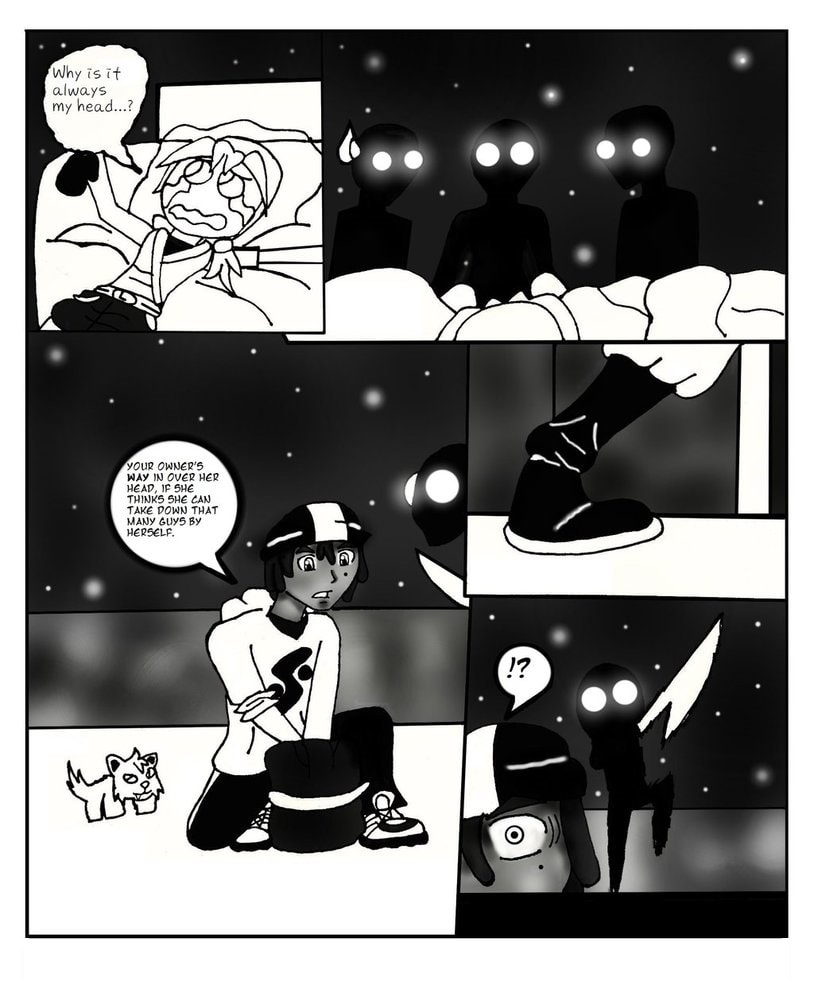 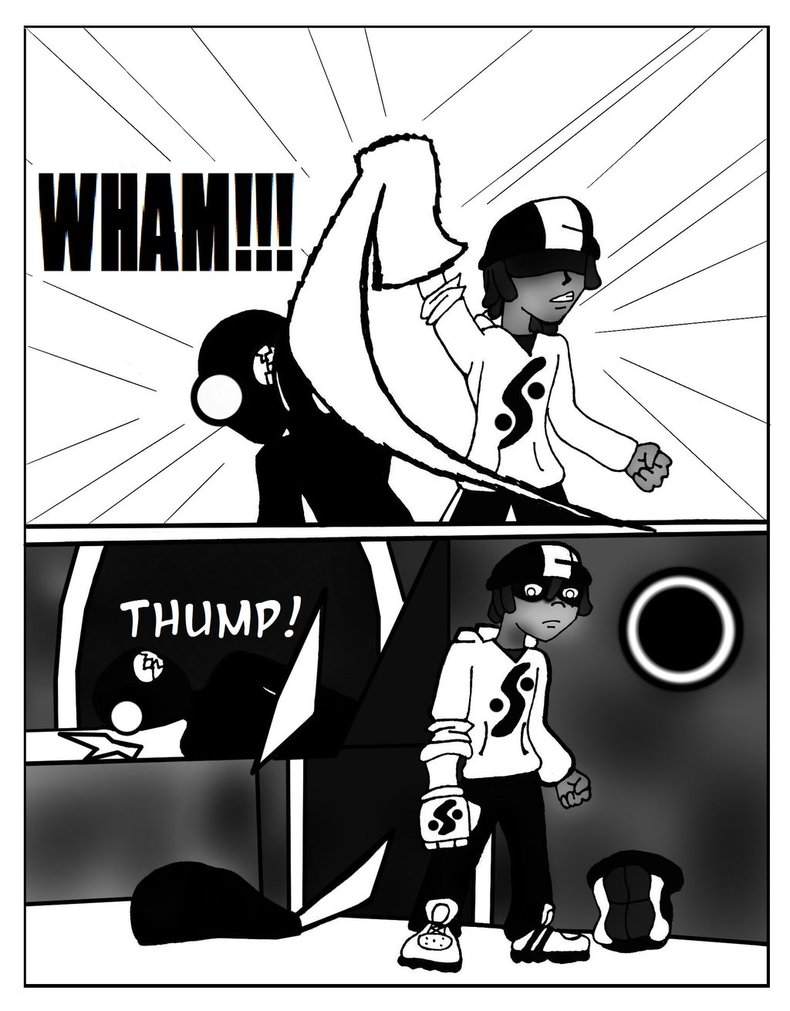 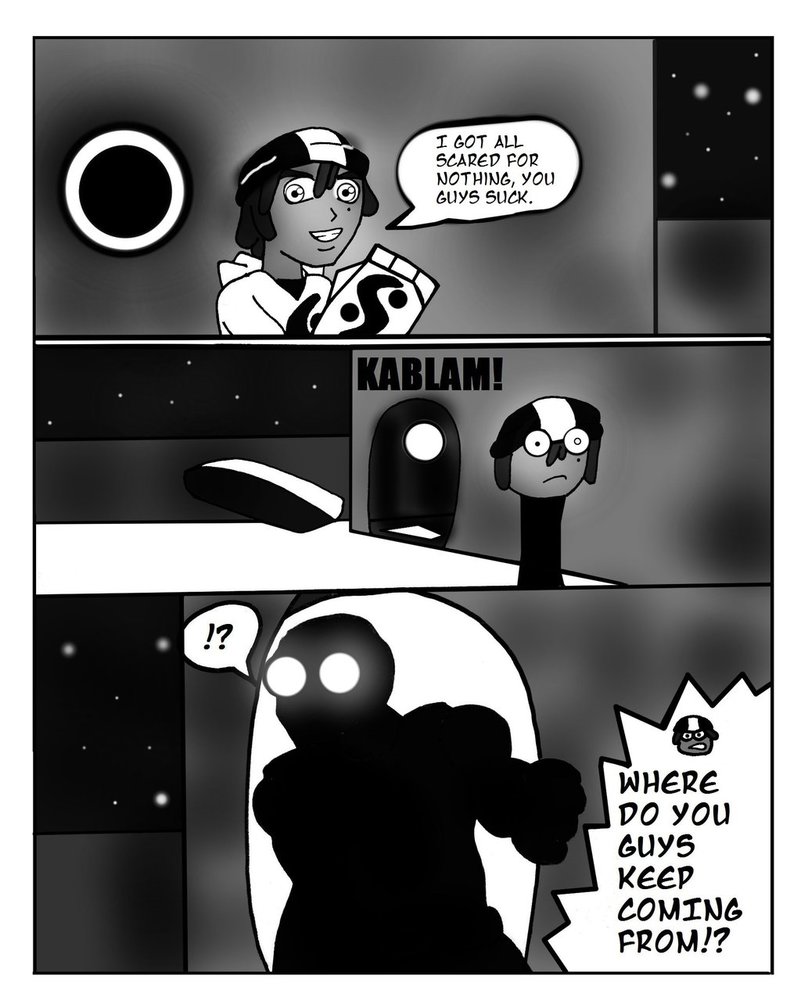 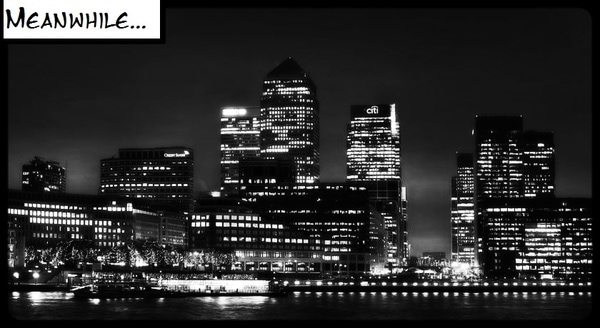 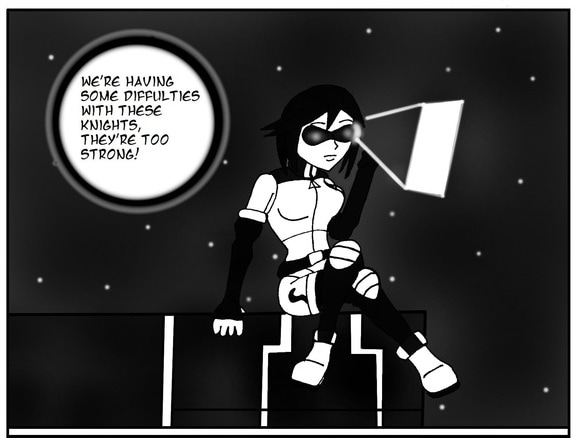 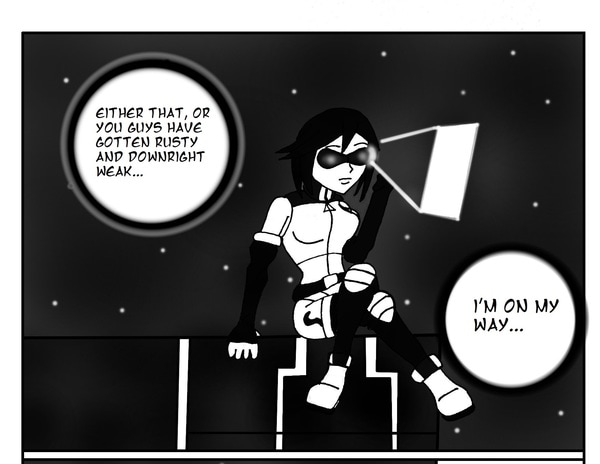 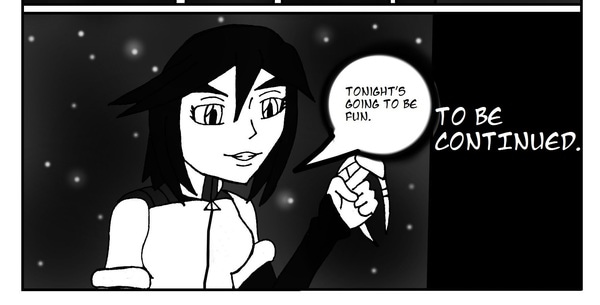 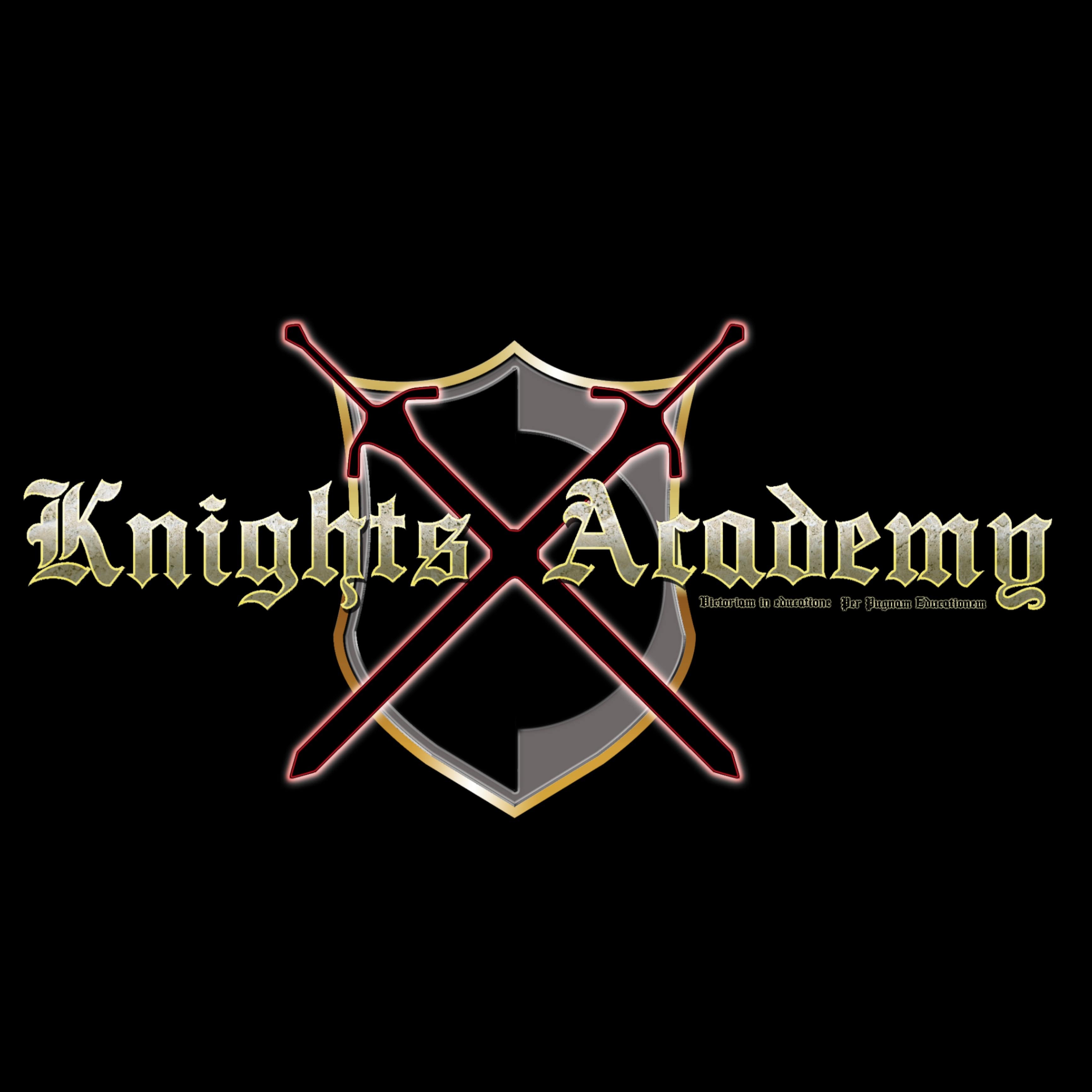 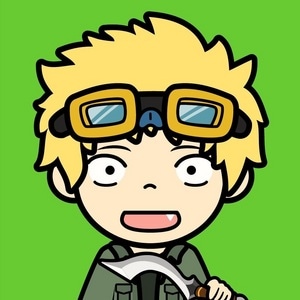 Our young heroes finally arrive to London, or at least the fictional version of it.

But things escalate quickly when an unknown group of terrorist ambush the ship.

With the guards knocked out, it's up to Lida and Zeke to make it off the ship and defeat their first batch of fodder. 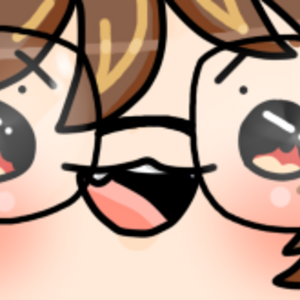 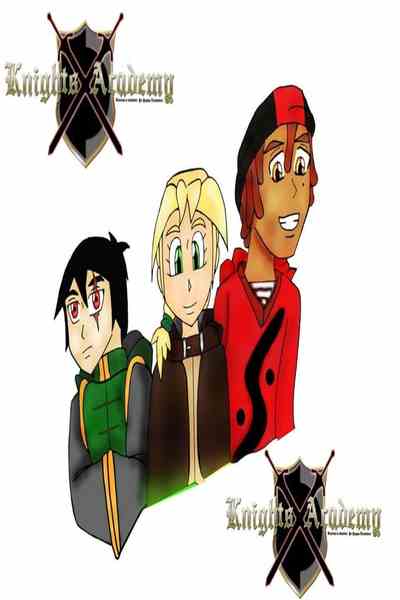 Traveling from the U.S. to a fictional country where knights still exist, the trio attends at an academy where each student trains to become a knight to serve under the country's Queen.

On the sidelines, a small terrorist group with magic-based weaponry and abilities known as "Ministry of the Crimson Thorn" is plotting to overthrow the Kingdom and all of London.

CONTENT
Aside from it being action packed, it also touches up on the moral views of society in certain countries and camaraderie among each character from different parts of the world. 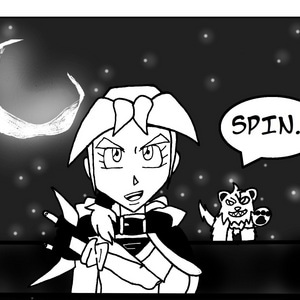