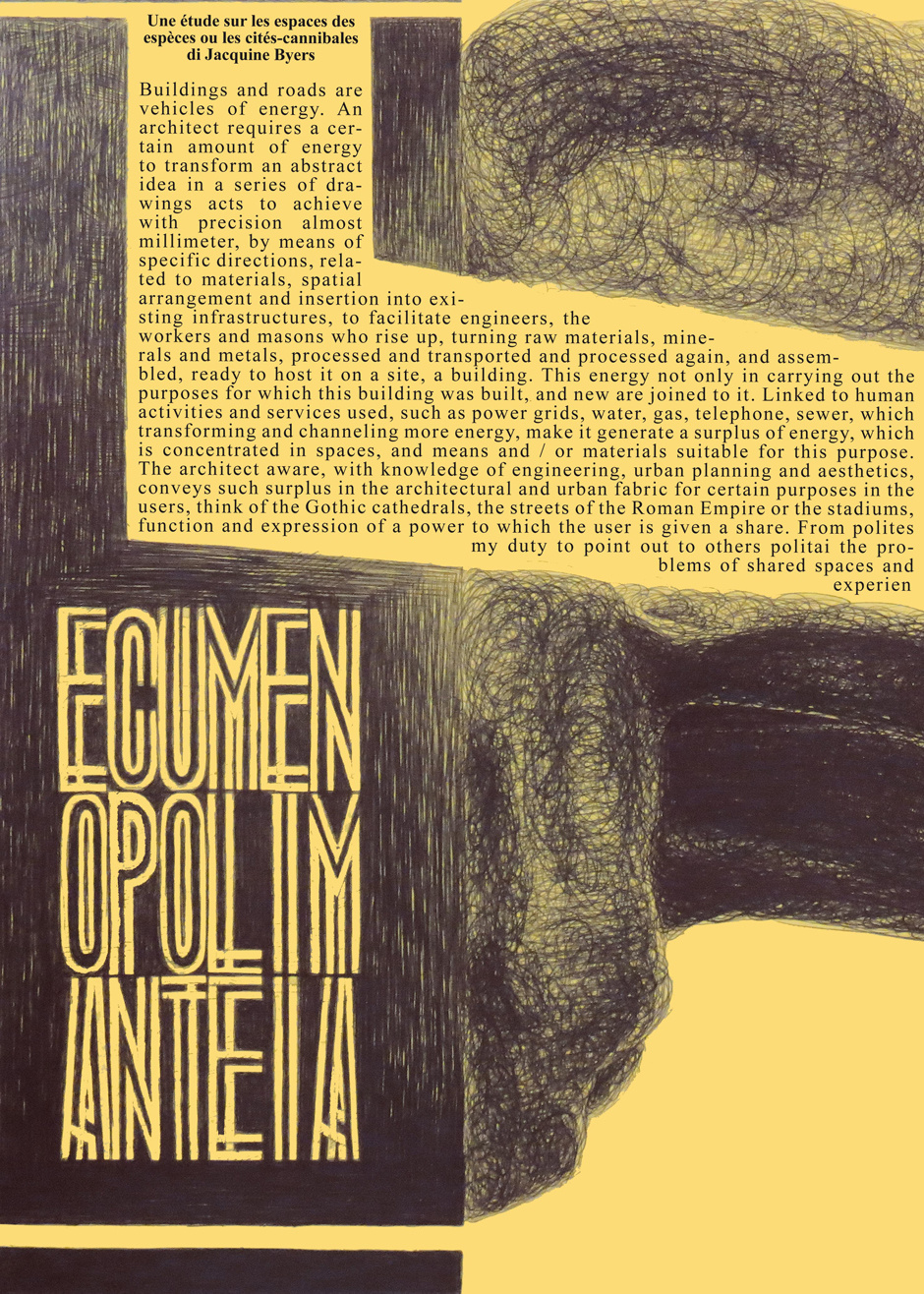 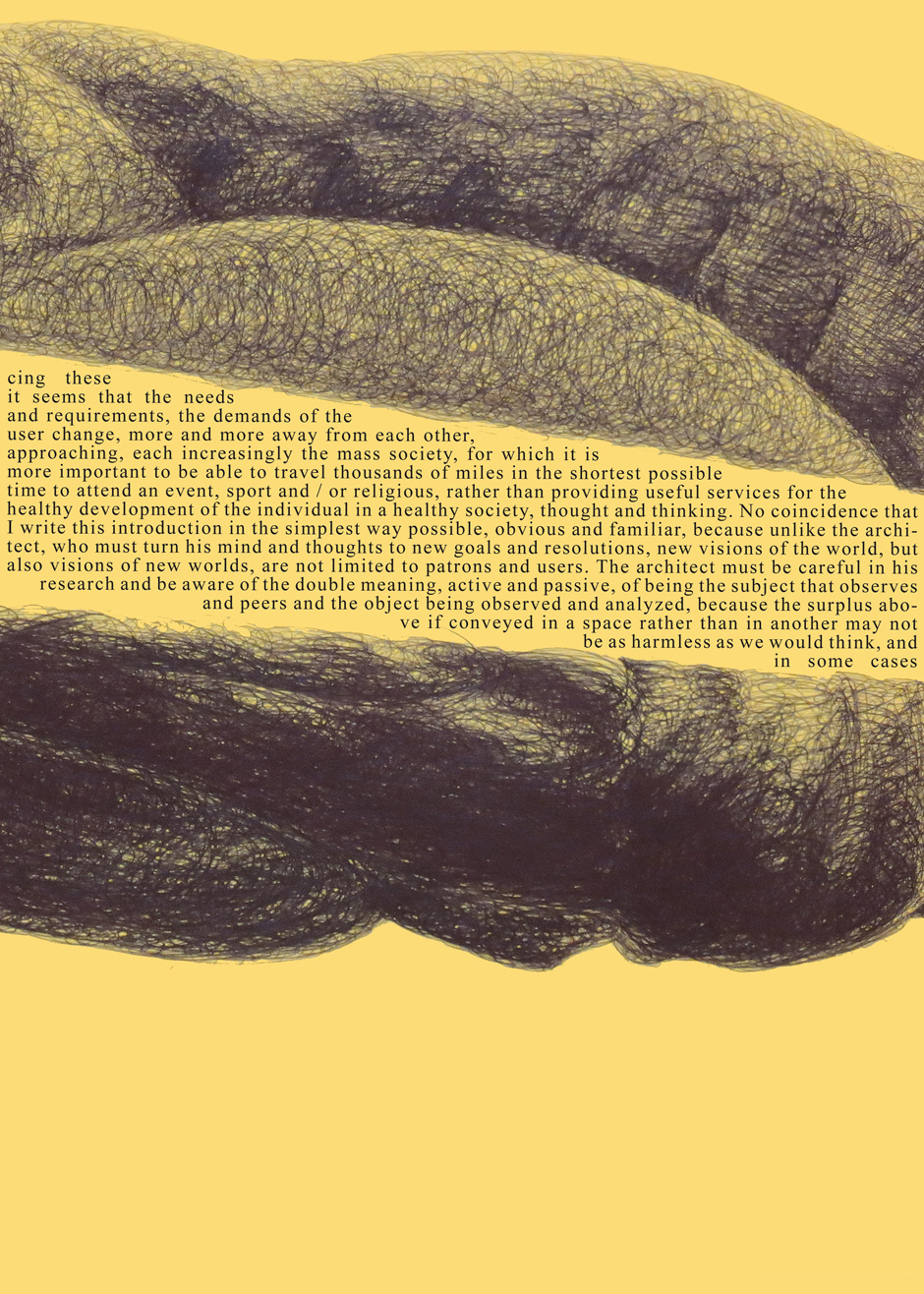 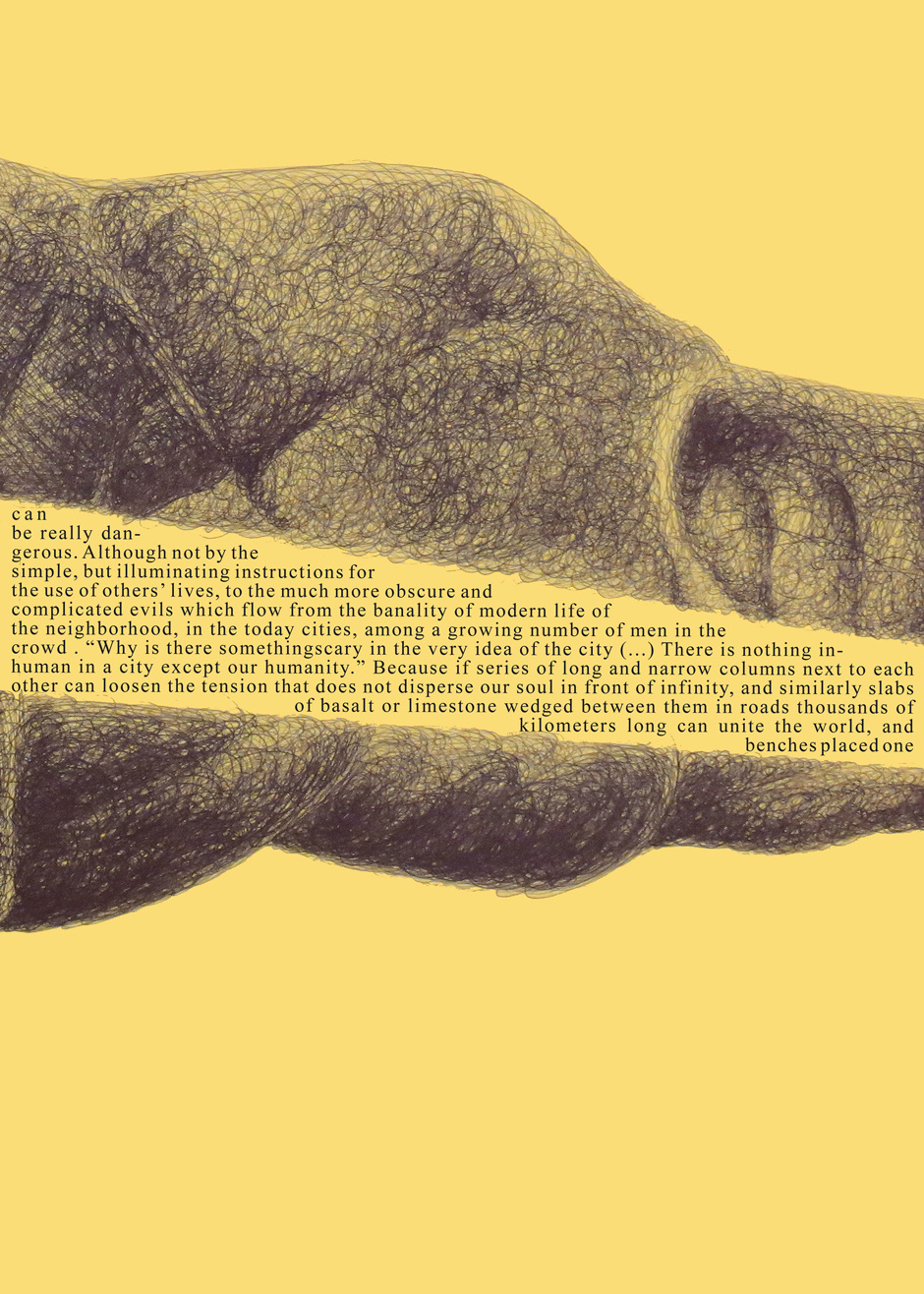 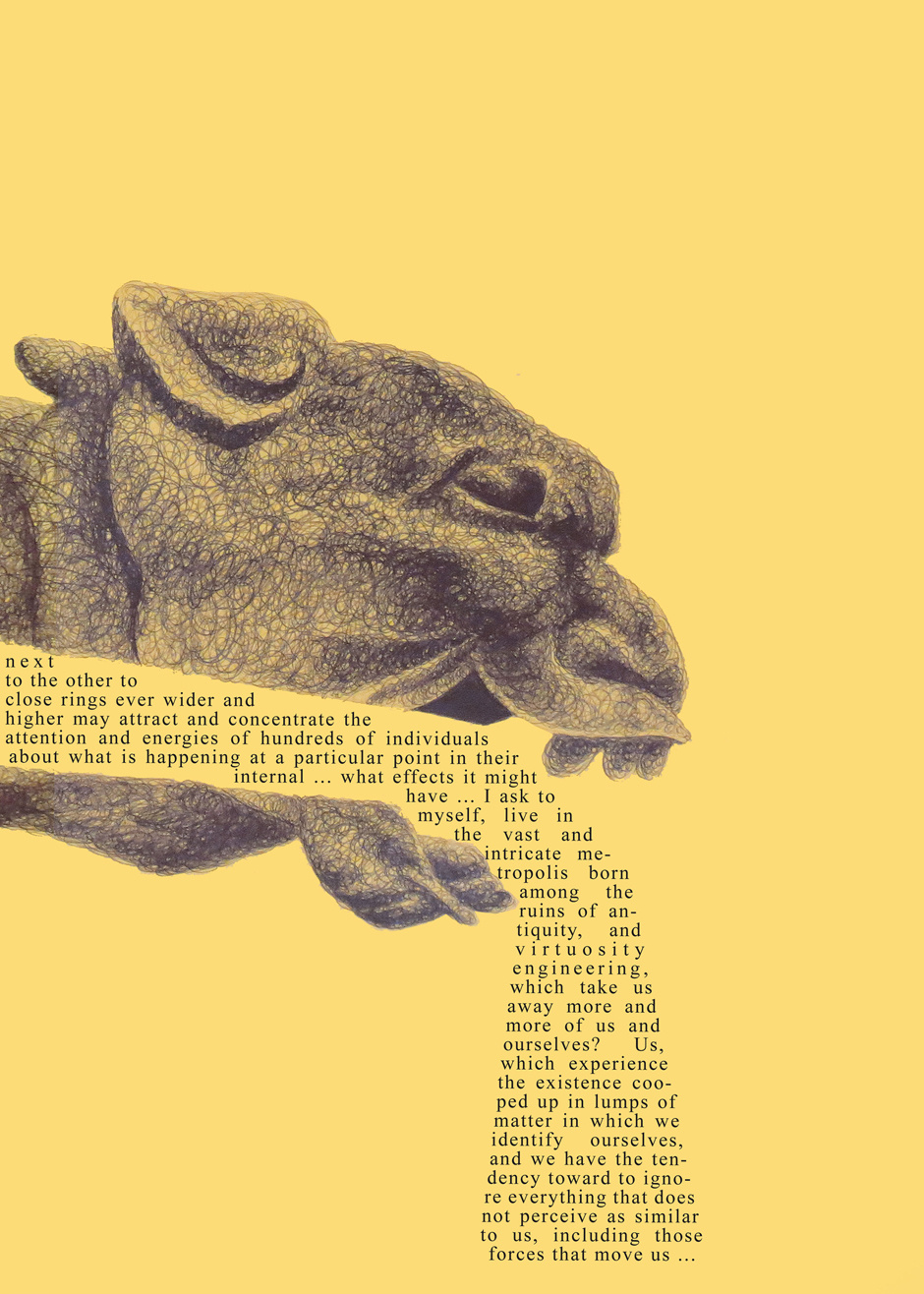 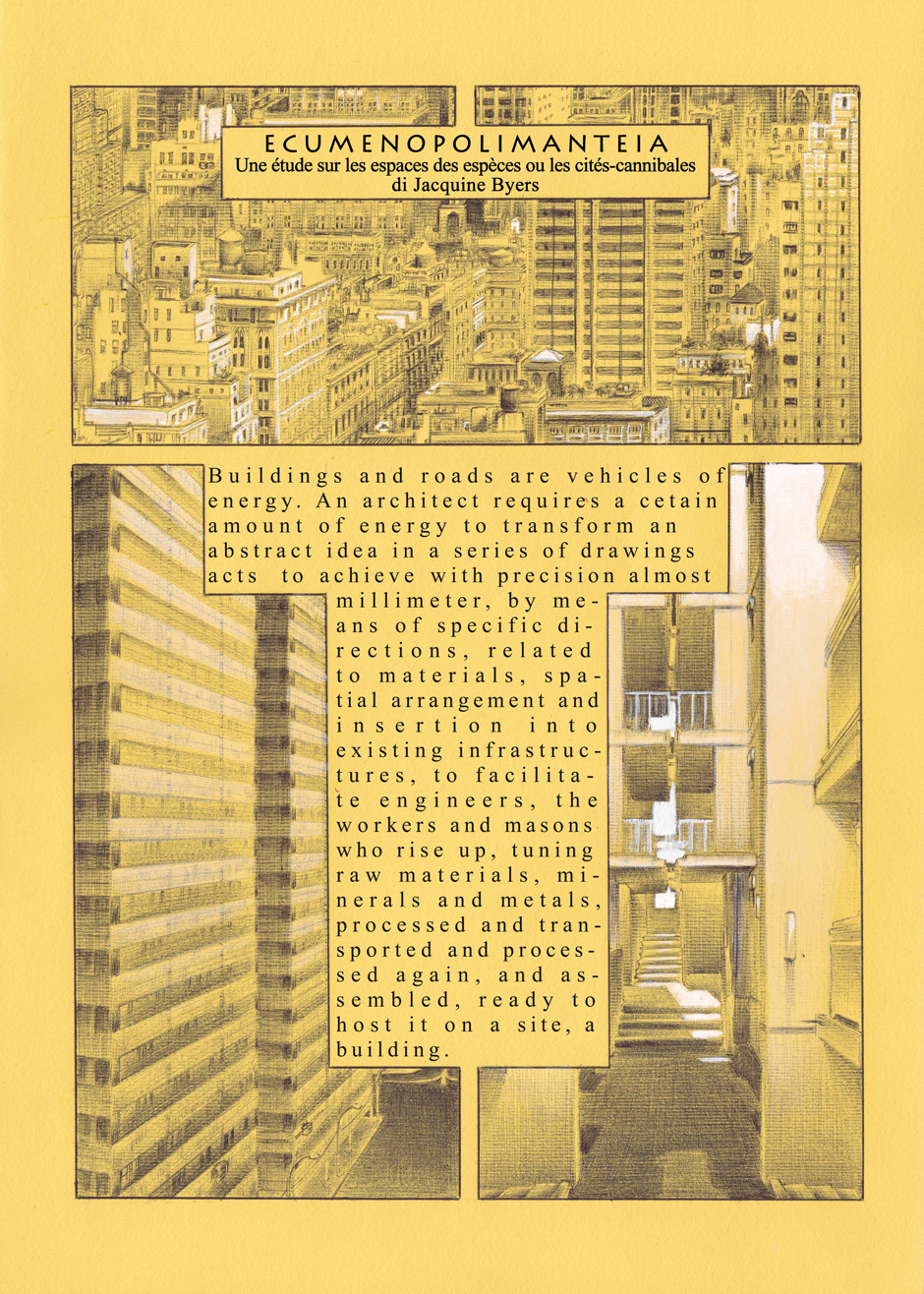 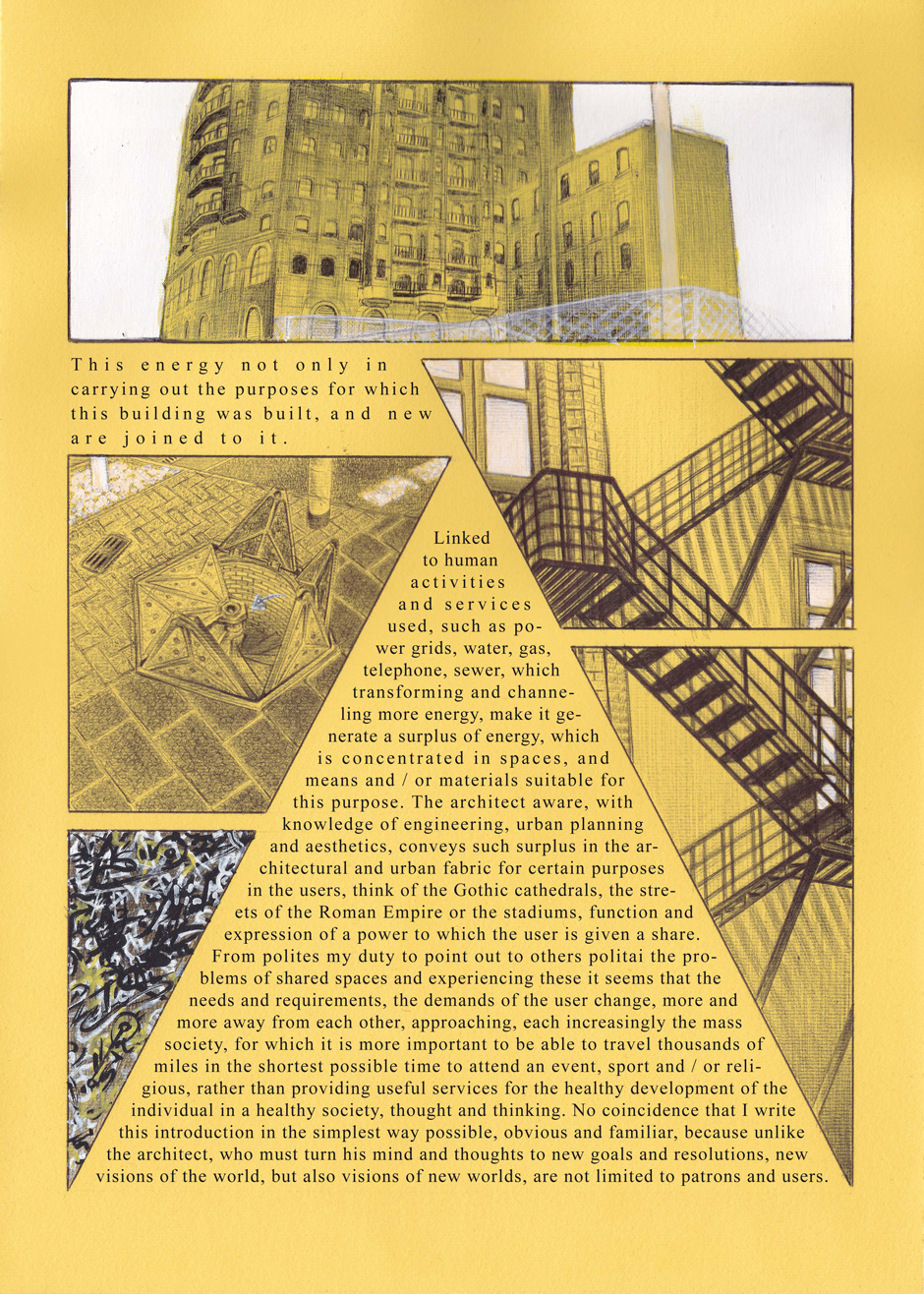 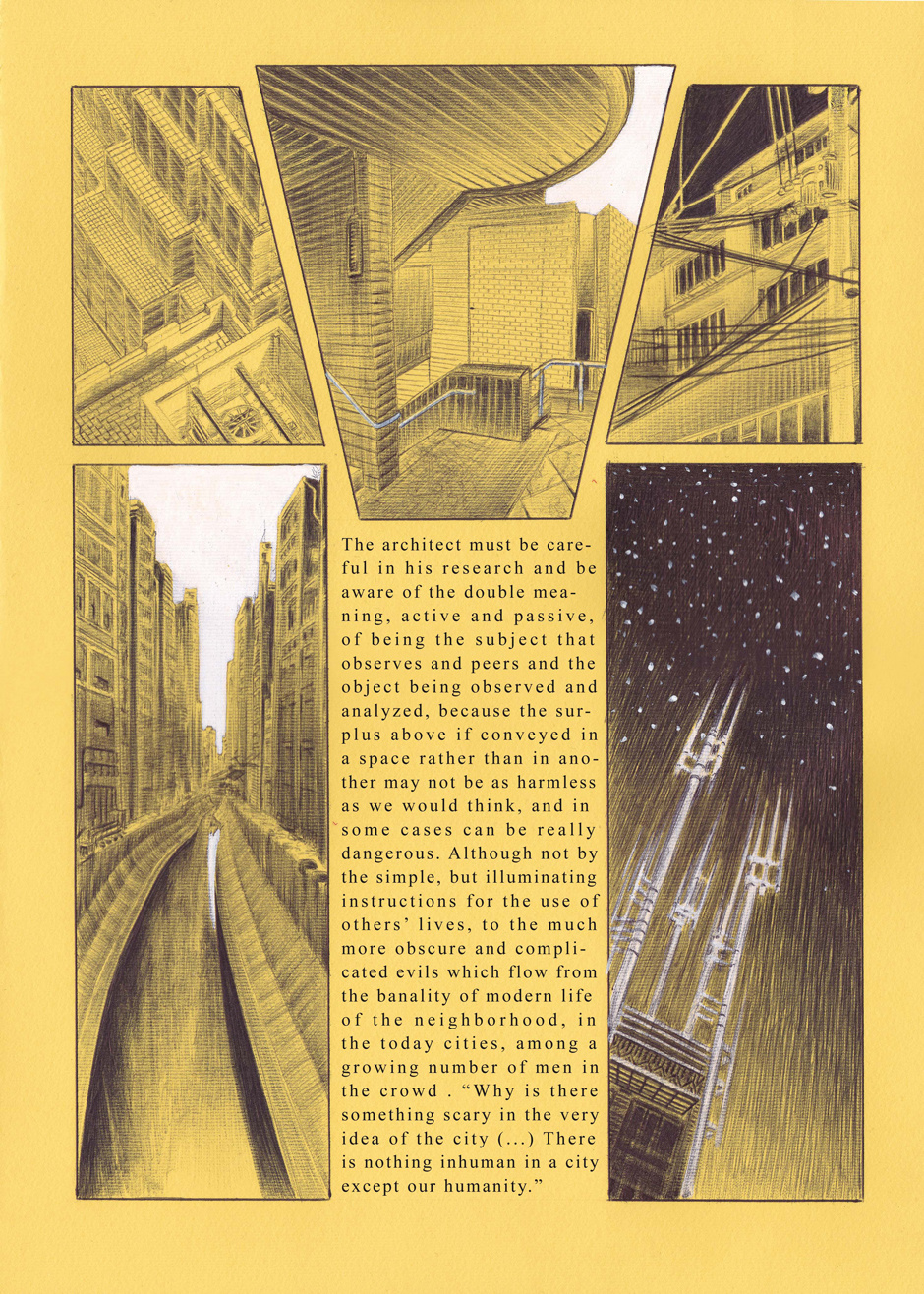 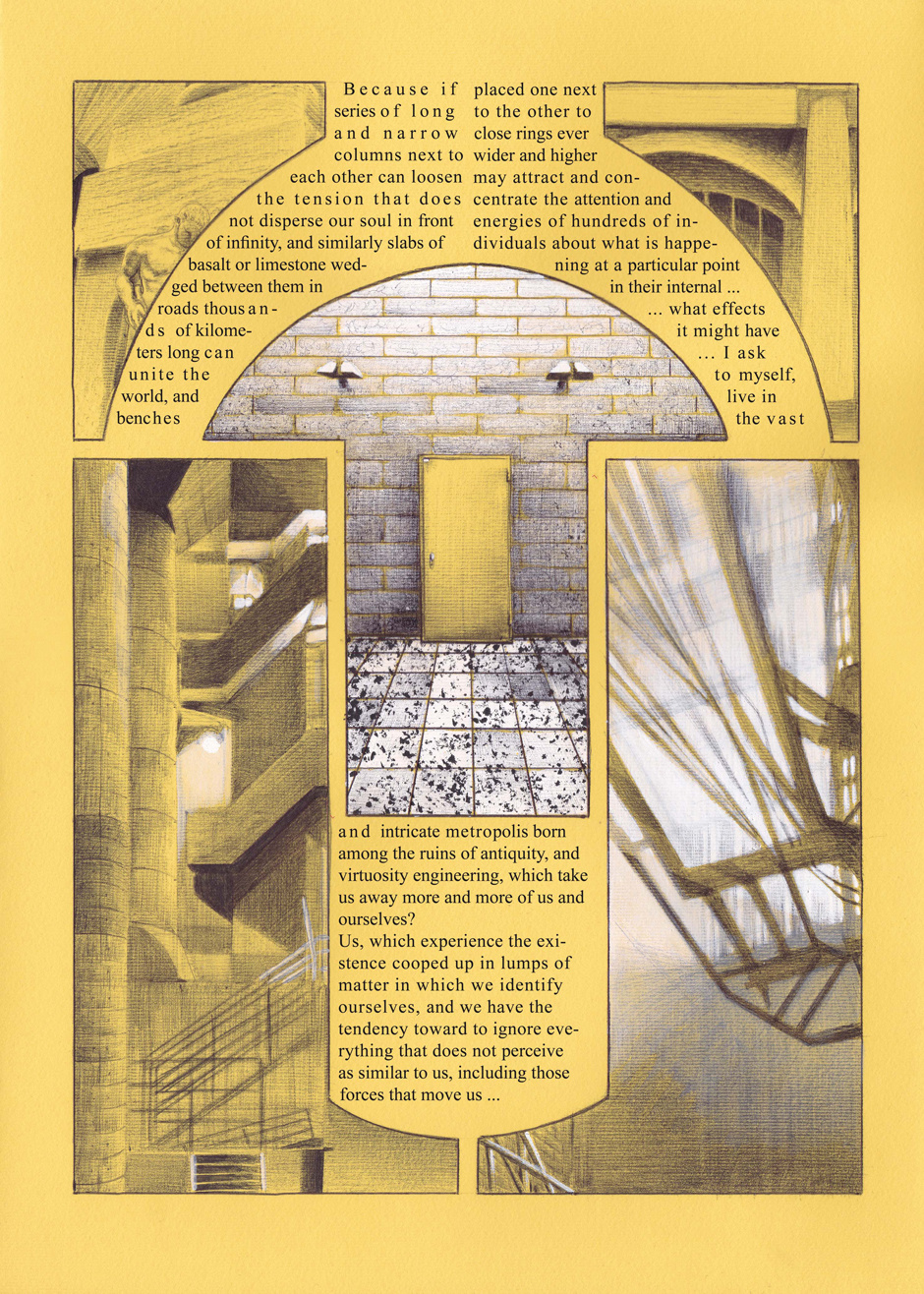 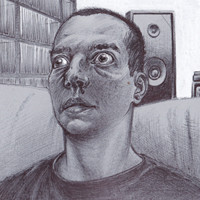 This short chapter, with a cover 4 pages long, it evokes a glimpse of the world in which Samir Noferi has grown through the introduction to a book, part essay, part grimoire, which is probably Noferi entered into possession, or which he was able to read ...

Jaquine Byers, the author of Ecumenopolimanteia, is the daughter of Jaime Donaldus Byers, last known owner of another grimoire, Megalopolimancy by Thibaut De Castries, Jaquine spent his teenage years and completed his studies in France, so some passages in this introduction that you are about to read in this second chapter of L'Eponge de Samir Noferi, may be obscure losing something in the translation from French to English. 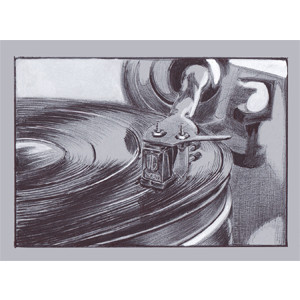 In an indefinite city, always shrouded in mist, strange hooded figures and lame move in the dark corners, and because of unfortunate encounters with citizens, these mysterious figures are first implicated as "wanderers", and then blamed for the crimes of any kind.

This drama on integration and immigration told in key horror and supernatural does not want to give an answer to real and concrete
problems, instead it wants to ask a question, which starts leaving from the place of our roots, to unknown places, a journey that somehow everybody of us do, but perhaps someone never finish, "Animum debes mutare non caelum" not just changing place, but changing our way of seeing the world, we change really, and these wanderers possess a thought totally foreign to the human, which makes them face the aberrant vicissitudes, in which stumble in a detached way without however depriving them of understanding feelings for those who are not like them, and in some cases of reckless reactions to certain "human" actions.

What connects this story with Samir Noferi’s the Sponge? What is the real power of music, recorded on the matrix and its vinyl copies? And what is the connection with the wanderers in the city in the mist and the strange things are happening there?
Subscribe 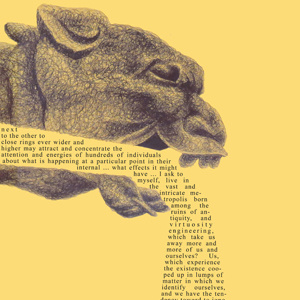