'Cause, someday someone's gonna love me

The way I wanted you to need me

Someday by Nina is playing from the radio of Mikael’s car. Pool of tears is clouding his eyes, he continued to dial Alexis’ number but he is always directed in the voice mail. Mikael grip the stirring wheel of his car until his knuckles turn white.

Mikael look at every corner and alleys of the road he is passing by, looking for any sign of Alexis, until he turns in the next corner. He could see the familiar figure of Alexis. Mikael don't know what to feel. He feels happy because this is the first time in one month that he will see Alexis again. He feels lonely, knowing that Alexis neither want to see nor talk to him again. Nevertheless, he stops his car and run to Alexis' direction.

“Alex!” he called his past lovers' nickname. He saw how Alexis’ shoulder stiffened.

Alexis didn’t give him any attention and continued walking. “Alex! Wait.” He run and reach Alexis right hand, but Alex shrug him off.

One day I'll forget about you

“I’m sorry that it took me a month to look for you.” He uttered, his voice almost cracked from the tears that he is trying to stop from falling.

Alexis stop walking but his back is still facing Mikael. “Please listen to me, just this once.” The words he uttered are almost a whisper.

You'll see I won't even miss you

“It took me a month to look for you. I don’t know where you were hiding. Please come back home.” Mikael beg for Alexis’ forgiveness.

“Why don’t you go home on your own?” Alexis said in a cold voice. Still, he is not moving from where he is.

“It’s been a month, let’s just move on Mikael.” After saying those cold words Alexis walk again as if he is in a hurry.

I'm down and I'm not doing well

“I can’t forget! I won’t forget! I’ll always come back to you.” Mikael’s voice finally cracked. Hot tears stream down his cheeks.

“I know now how important you are to me. I made a mistake, can’t you forgive me again?” Mikael is still following Alexis in the busy street of the city.

Alexis finally stop and face the dejected face of Mikael. Mikael’s sad green eyes reminded him of the time their precious dog died “Mistakes aren’t supposed to be repeated. If you know how important I am, why did you still do it? Why did you have to cheat again? I’m exhausted Mikael. I feel like a fool that time I forgive you.” Alexis' tears fell from his eyes, but he immediately wiped it as if it is nothing.

But one day these tears, they will all run dry

(They will all run dry)

Mikael’s eyes look down; he can’t bear to see the crying face of Alexis. A long silence enveloped both of them, and only the buzzling sound of the city can be heard.

Alexis averted his eyes, and when the street lights turned green, he started to cross the pedestrian lane.

Mikael look at the direction of Alexis only to see a speeding car hitting his frail body.

I won't have to cry sweet goodbye

"His lucky he only received minor injuries and a mild concussion." The doctor told Mikael after he checked Alexis' condition.

"But why is he still not waking up?"

"The patient will wake up anytime soon, don't worry." After that the doctor left Mikael outside Alexis' room.

Mikael hesitantly entered the room, he gaze at the sleeping face of Alexis and smiled with sadness. He wanted to be with Alexis, but not like this. He wanted the smiling face of Alexis; his bright brown eyes and the warmth of his palm on his. He heaved a deep sigh and called Alexis' family to inform them of what happened.

Mikael can hear the panic in the voice of Alexis' mother, and told him that she will arrive at the hospital as soon as possible.

"It seems that your mother didn't know about us breaking up, Alex."

With the sad look on his face, he can't help but caress Alexis' hand. He missed him. Very much. He suddenly felt Alexis' hand twitch.

With concern in his eyes, he rub Alexis' hand.

"Do you need more water?"

Mikael frowned, the last thing he expect Alexis to do is to smile at him.

"What happened to me Mikael? Why am I at the hospital? and my head hurts so bad."

"You were hit by a car, don't you remember?"

"It seems that I'm still confuse."

"I'll just for the doctor and tell him that you woke up."

Alexis smiled again and nod. With a frown on Mikael's forehead, he called for the nurses and doctor.

"I don't have any recollection of the accident. I only remember celebrating our seventh anniversary together." Alexis told the doctor.

Mikael looked at the doctor with worry in his eyes. They celebrated their second anniversary one year ago.

After Alexis' examination, the doctor talk to Mikael.

"It's our seventh anniversary one year ago Doc. What's happening?"

"It seems that because of the mild concussion, he is not suffering from a short term memory loss, but his memories will return. We will conduct further examination after we get his MRI and CT scan results."

Mikael can only nod.

Alexis still think that they are together. What should he tell Alexis? Should he lie and tell him that they are still together or tell the truth?

He shook his head to get his thoughts straight and hesitantly entered Alexis' hospital room.

With that Mikael made up his mind. 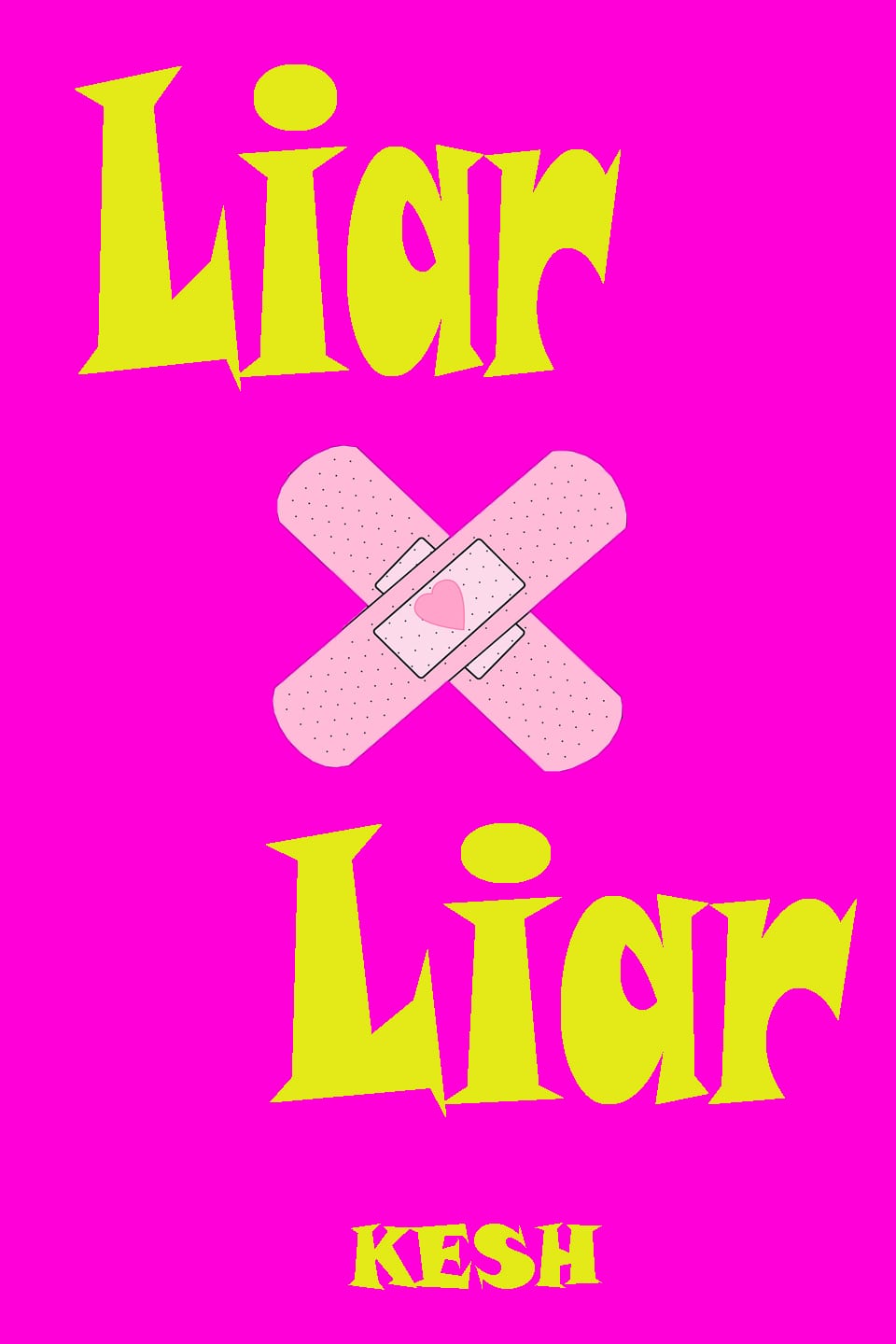 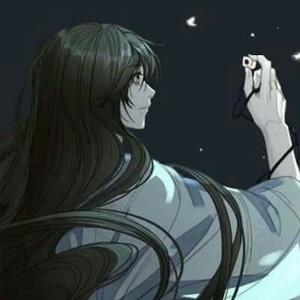 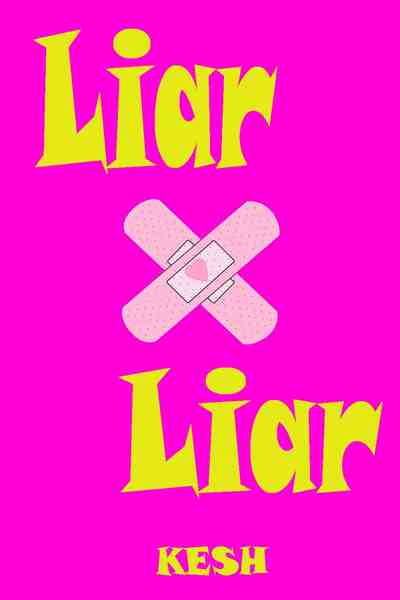 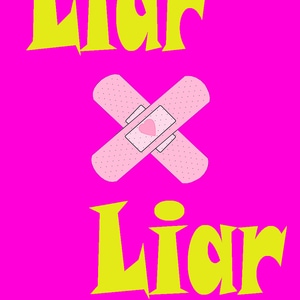