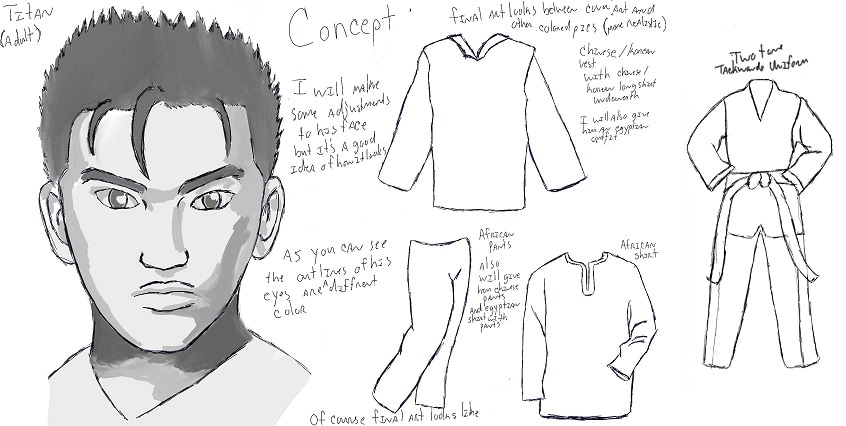 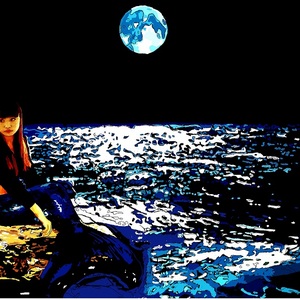 Immortals believed they were indeed powerful enough to at least compete with the gods. They challenged the supreme gods and the realm gods. After losing horribly they incurred the supreme goddess' wrath as punishment. However, she was not satisfied with just punishing them, as she wanted to destroy them completely. However, the supreme god felt that their punishment was enough and that they should be forgiven. Unable to agree they decided to settle it the way gods do. They made bet which would decide whether they would perish or thrive. Six beings would be created, beings much more powerful than any that have ever been created. Two beings would be of light, two would be of darkness, and two neutral ones that would pick a side. The gods would set up challenges for them along the way to train them until the day of the final contest. When that day comes they would fight each other to the death and if light won they would be saved, however if dark won they would all die. Which one would prevail light or darkness? Sounds like your typical fantasy novel right? However, what if when they are born they decide not to be pawns in the god's game? Can and will they defy their destiny even when all their moves are being controlled leading them to that end? And if they do defy the gods what will be the retribution for their actions, and more importantly how will they respond to it?
Subscribe 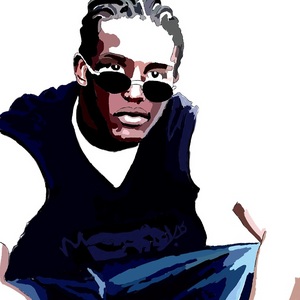