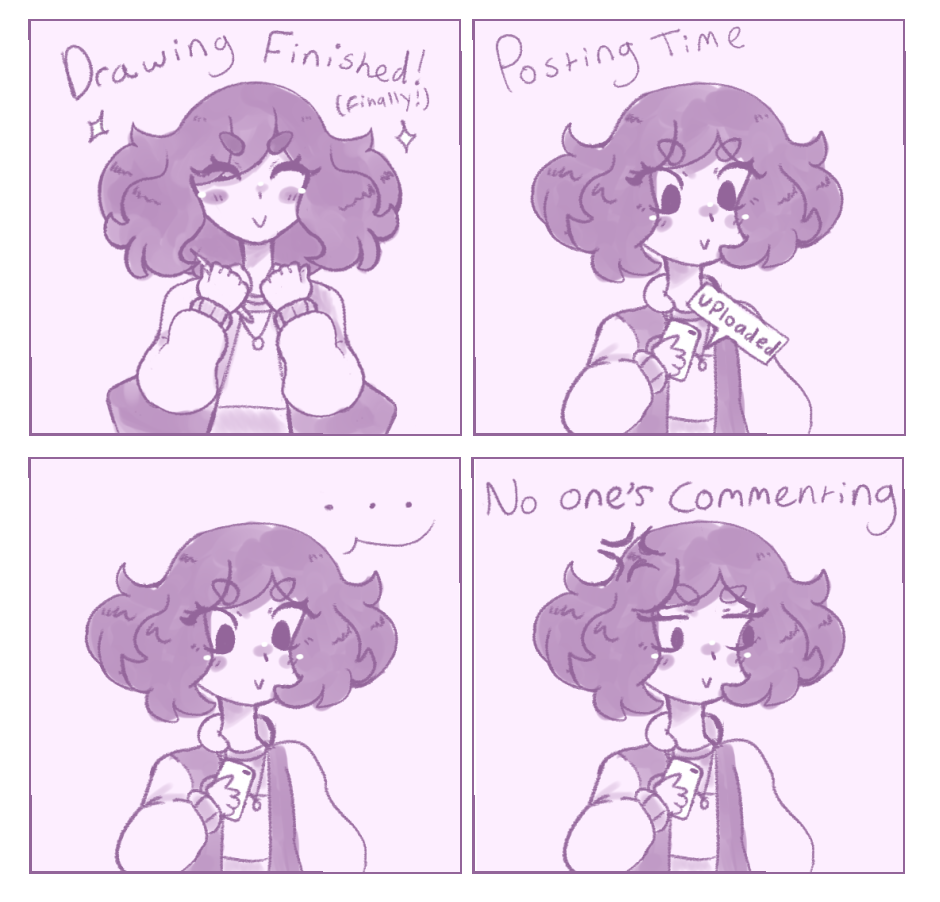 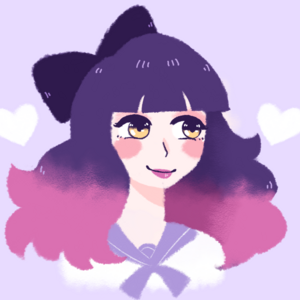 Uhm so yeah, I made a comic. This is the first strip in a mini-arc that's probably gonna be 3 strips long, originally there were gonna be 2 parts and the first strip was gonna have 8 panels but that didn't really make sense so I just split it into 3 strips.
This girl isn't me by the way she's just an OC ig, ugh I spent way too much time on the first panel and it looks the worst... the last three are just copied and pasted obviously but I thought it looked funnier Idk its the first comic I'm allowed be lazy. Oh yeah, and if you're wondering what's up with the name it's Portuguese for purple moon cause that kinda fits this account and I couldn't think of anything else but I'll probably change it later. 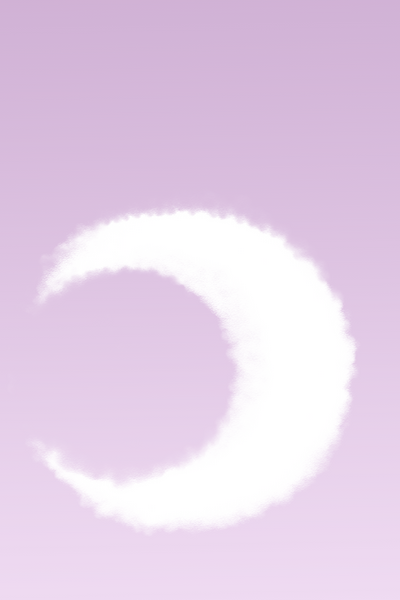 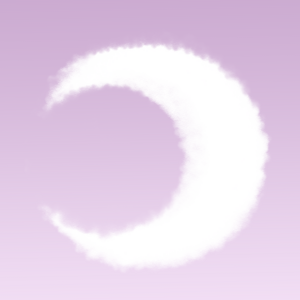