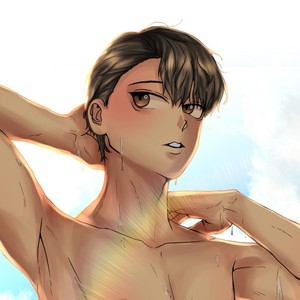 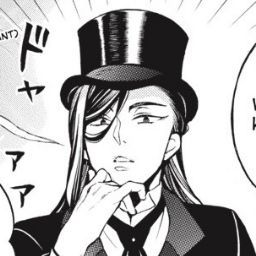 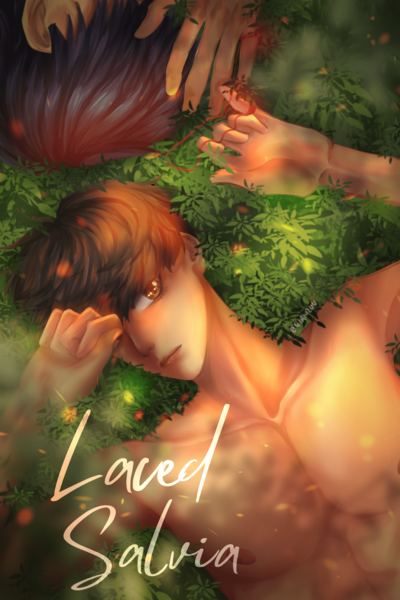 Humiliated after being left behind by his lover, The King of The Immortals, Bethara Guru gives his hand to Aria. Proposing a mission which to be granted with immortality in returns. His target turns out to be his past lover who disguised himself as a mortal named Damar, the second son of Agung Ghani Family in his city. As the motion of both missions go by, Aria and Damar can’t seem to put an end to their feelings. 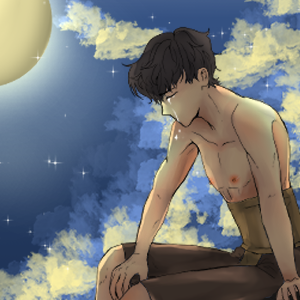