*
*
*
There is a tree, whether dead or alive, its stance is certain. Standing positioned in the center of a town that used to be, a place that beamed with joy, pride and optomism now lay silent in the midst of a forgotten land. A former shell of what it once was and and can never be again. Permanently a place where spirits of once great respect and powerful stance roam. Many more sorrowful are burdened with mor grief than pride, much more than any mortal being could hold at once, all tied to that fallen place of false hope.
This tree had witnessed many thing, the rise of its home and occupants, the joy in which they carried...and it had seen its fall, the people trapped, forever left to wallow in the shame and grief of what their motives turned into, and how little they could have done about it.
This tree had seen its caretakers, the lonely that would talke to it, the voices that would sing to it and thank it for its presence,...the little remaining memories of lovers etched into its flesh, to be carried until the end of its existence just...disappear. No longer able to give their love, presence or warmth.
It was all on that fateful day that its people and home were destroyed, in the rebellion of the outsiders that the powerful had long forgotten. The fateful day when innocent were slaughtered, where the powerful were overthrown and the respected forgotten, and in their last moments, stripped of all status. That day where the town, people and itself....was burnt....left to char in the shell of their forgotten cause. And for days later the town burned, fueled by the peoples grief. The tree burned by its own sorrow for days on end. But it was still standing, leaving the sight of hope that could have been. 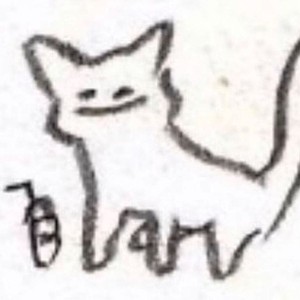 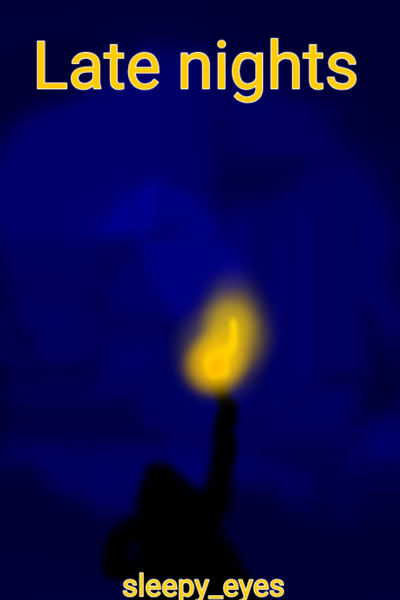 Here my random short stories when i can't sleep that may or may not be inconsistent ;)
Subscribe 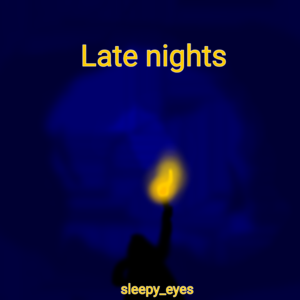