Leo hits his alarm clock, when realizes he is going to be late for school. Leo rushes to get out of bed and get ready for school (his school uniform) then he goes downstairs and grabs a piece of toast. After he tells his mom bye he leaves for school. When Leo gets to school he meets up with Ben, (childhood friend) and they head into school. Leo and Ben then make their way to their first period with Mr. H which was as boring as usual. After the first period they leave class to go to their next class when Leo bumps into Theo (Theo is a not so popular person while Leo is). Ben said ”Woah there dude watch where you're going.” Leo said “It's fine you don’t have to get mad at him.” “S-sorry” Theo said with a scared look on his face. Leo then asked Theo if he was ok and helped him pick up his books. Leo helps Theo up and they lock eyes with each other and Theo blushes. Then quickly turns away out of embarrassment and thanks him again before quickly leaving. Leo yelled out to Theo because he also dropped his keychain. Leo and Ben looked at each other and were like that’s weird and went to their next class. “I’ll have to give this to him later.” Leo thought to himself.
After their class is over they go to lunch. While they were walking to lunch Leo saw Theo getting bullied by some 3rd years. Leo told Ben to go ahead and he’ll catch up later. Leo went to go help Theo. “Are you ok?” Leo asked with a concerned look on his face. “I’m fine and thank you again for helping me.” Theo said looking down with an embarrassed look on his face. “You’re welcome. Hey, would you like to come eat lunch with me and Ben?” Leo said “Are you sure?” Theo asked, “Yeah, it would be nice to have more people with me and Ben.” Leo said “Sure ok then.” Theo said with a happy smile on his face causing Leo to blush. “Oh before I forget I have something to give you” Leo told Theo while he pulled out the keychain that he dropped “OMG thank you I was looking all over for that!” Theo said with the biggest smile on his face causing Leo to blush even more.
After they went to lunch and sat with Ben. Ben looked at Leo like why is this guy here. You could tell that Theo was a little nervous being with people he doesn’t really know that well, but then out of nowhere Isabella came (she is Theo’s only friend). She greeted Leo and Ben before sitting down. Ben pulls Leo away for a second “why are all these people sitting with us?” “I just invited Theo. I didn’t have anything to do with Isabella.” Leo said “But what's the problem? Isabella and Theo seem really nice so you could at least give them a chance please?” Leo asked Ben” Fine but only cuz you're my best friend.” Ben said “Thank you.” Leo said with a smile on his face. They sat back down and talked a bit with Theo and Isabella (They were talking about Attack on Titan because it's just that good). After Lunch Leo and Theo headed to their next class which they now know is the same. Theo sits in the front of the classroom and Leo sits in the back. Theo felt like someone was looking at him so he looked back and saw that Leo was and then Leo smiled at him. Theo quickly turned his head out of embarrassment.
After they got out of class early Leo asked Theo if he wanted to go to the snack bar with him. Theo said sure so they went. Leo bought Theo a cream puff “ Thank you  looking at it with delight” Theo said “Would you like anything?” Theo asked “No I’m good” Leo said “No I have to get you something! You helped me out so much already, it's the least I  could do.” Theo said, pouting. Leo eventually gave in and said he wanted strawberry milk. After the strawberry milk they went to chemistry and they had a project to do with partners and the teacher assigned them and Ben and Theo were partners and Leo and Isabella were partners and the project was to solve for the molarity of a compound. Leo, Theo, and Ben tell Isabella goodbye and they go home and Isabella stays to go to study hall. While at study hall Isabella meets Hanna (she is pretty popular in school and is a 3rd year). 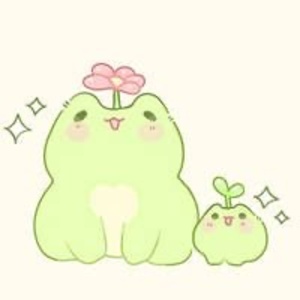 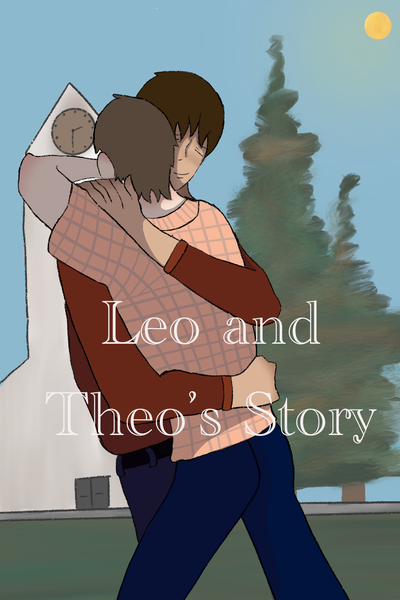 Two high school boys bump into each other in the hallway at school and their relationship develops from there. They may have some bumps in the road some emotional moments. Cover art is by me. This story is also just for fun it was a class assignment one I thought I would cunteny it with my teachers help :)
Subscribe 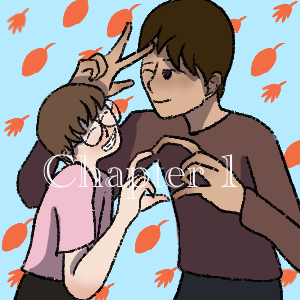