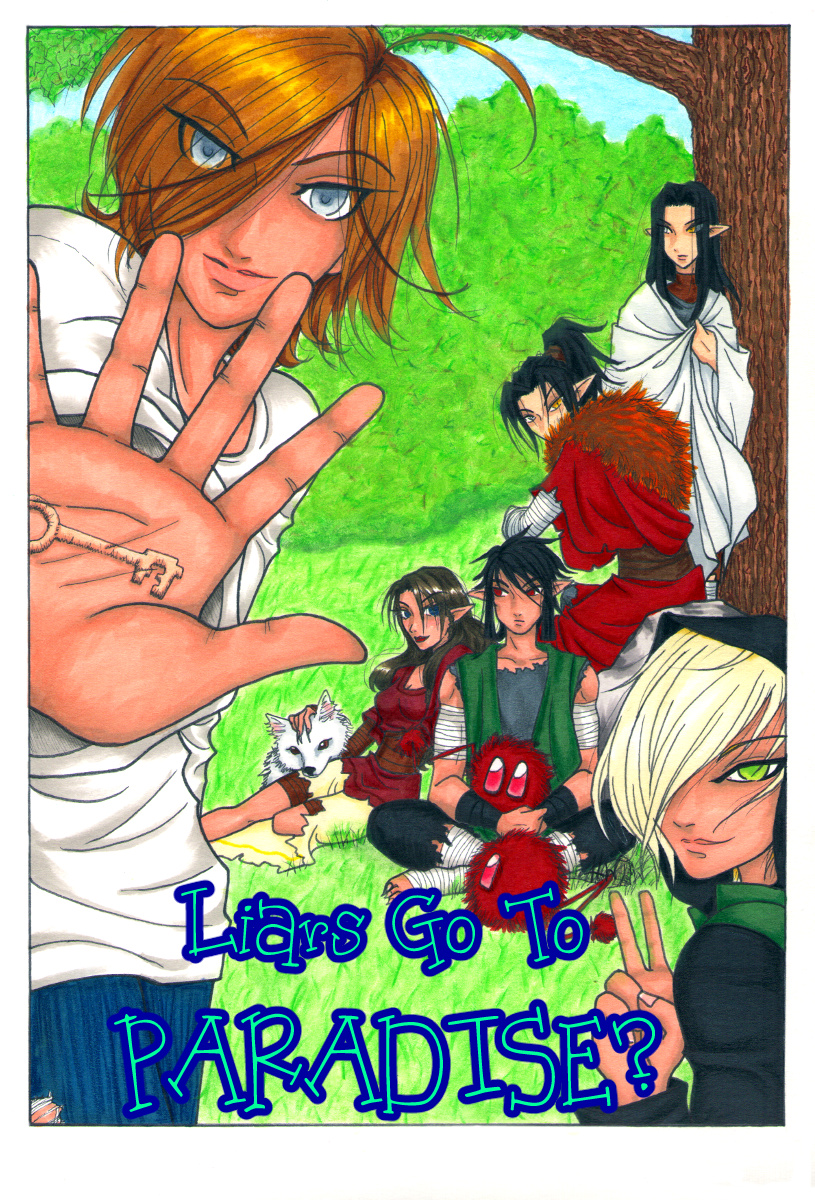 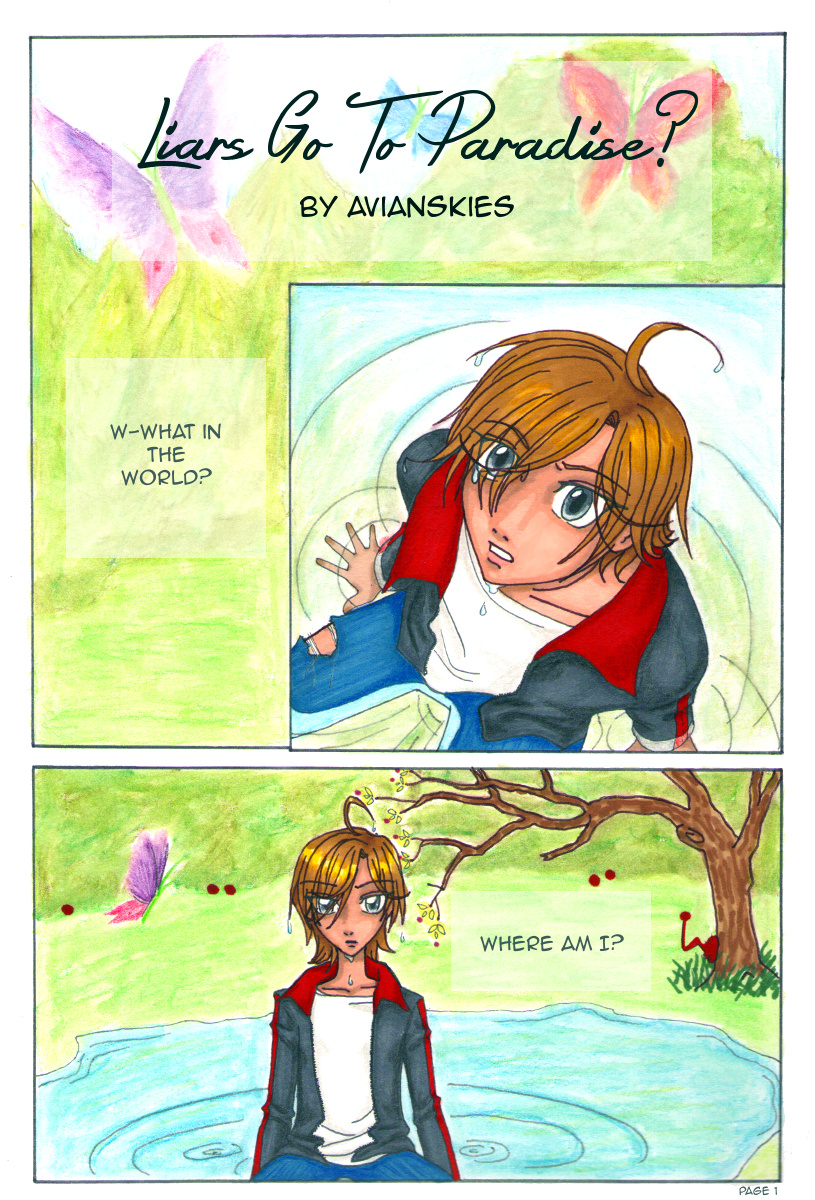 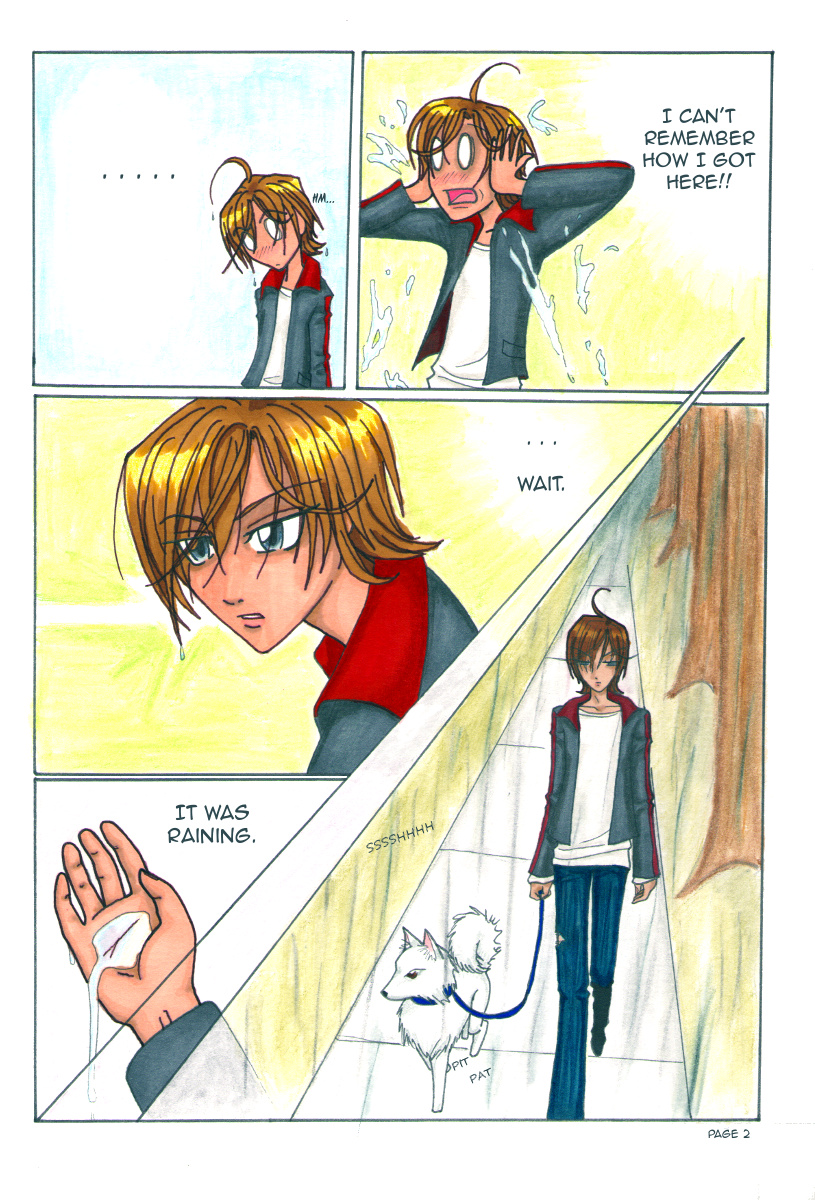 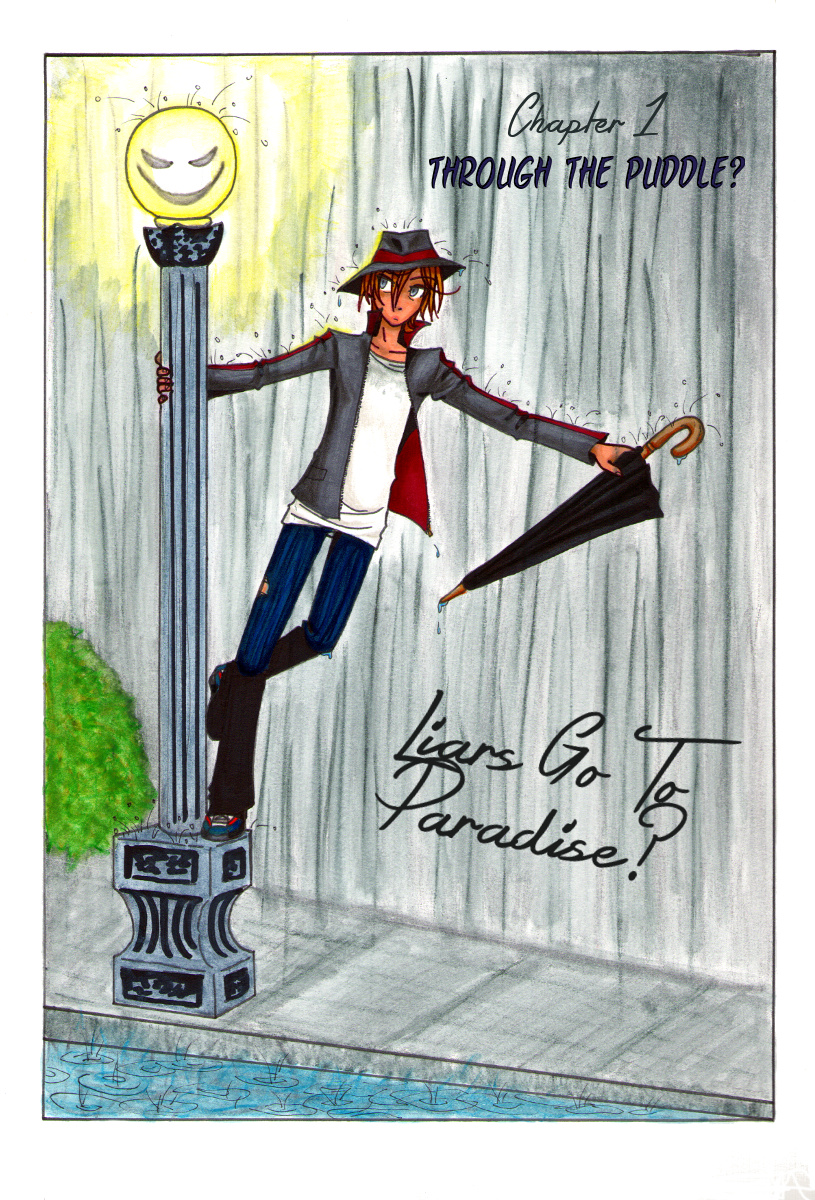 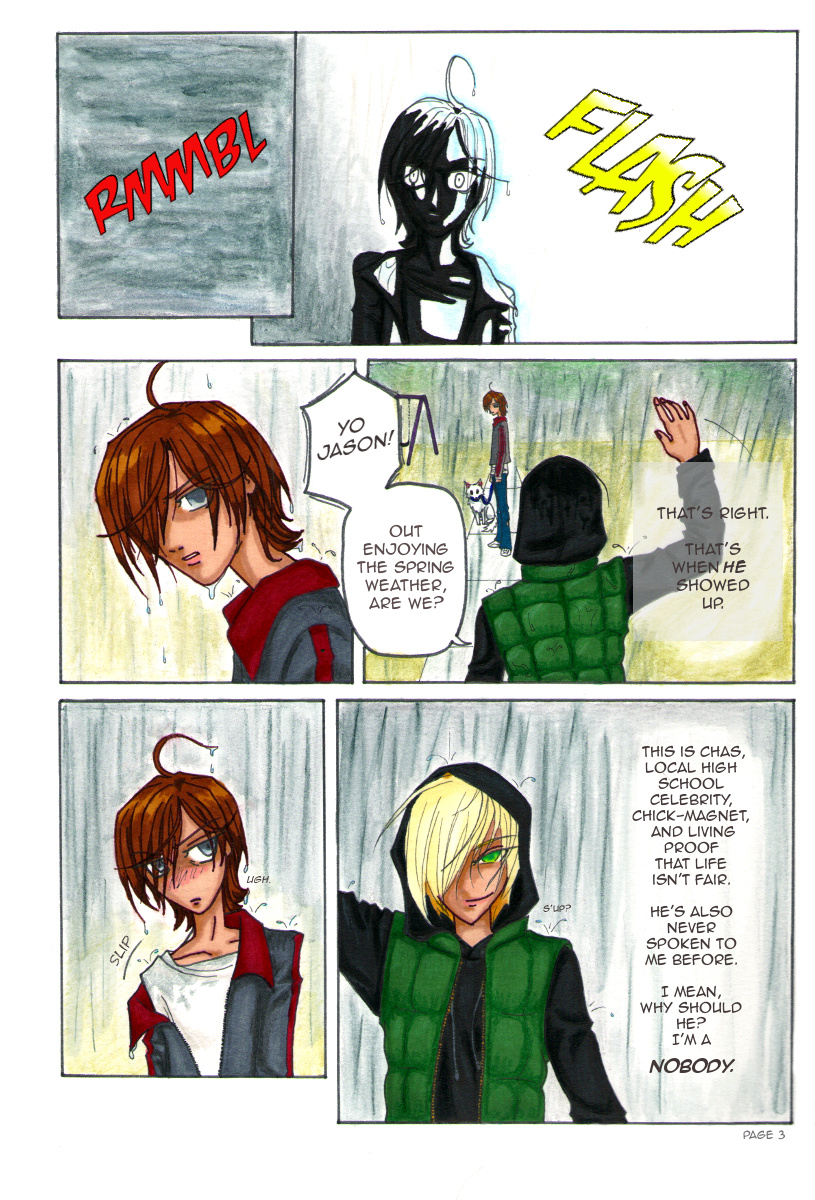 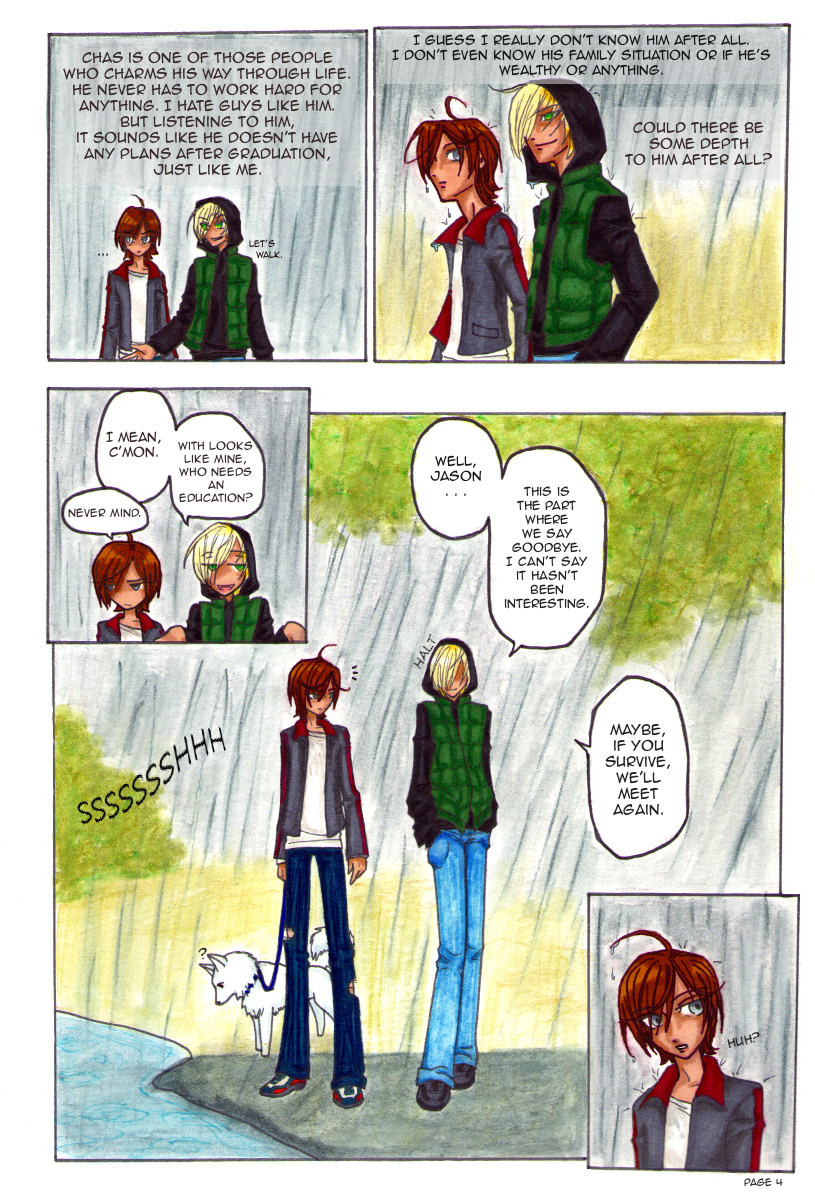 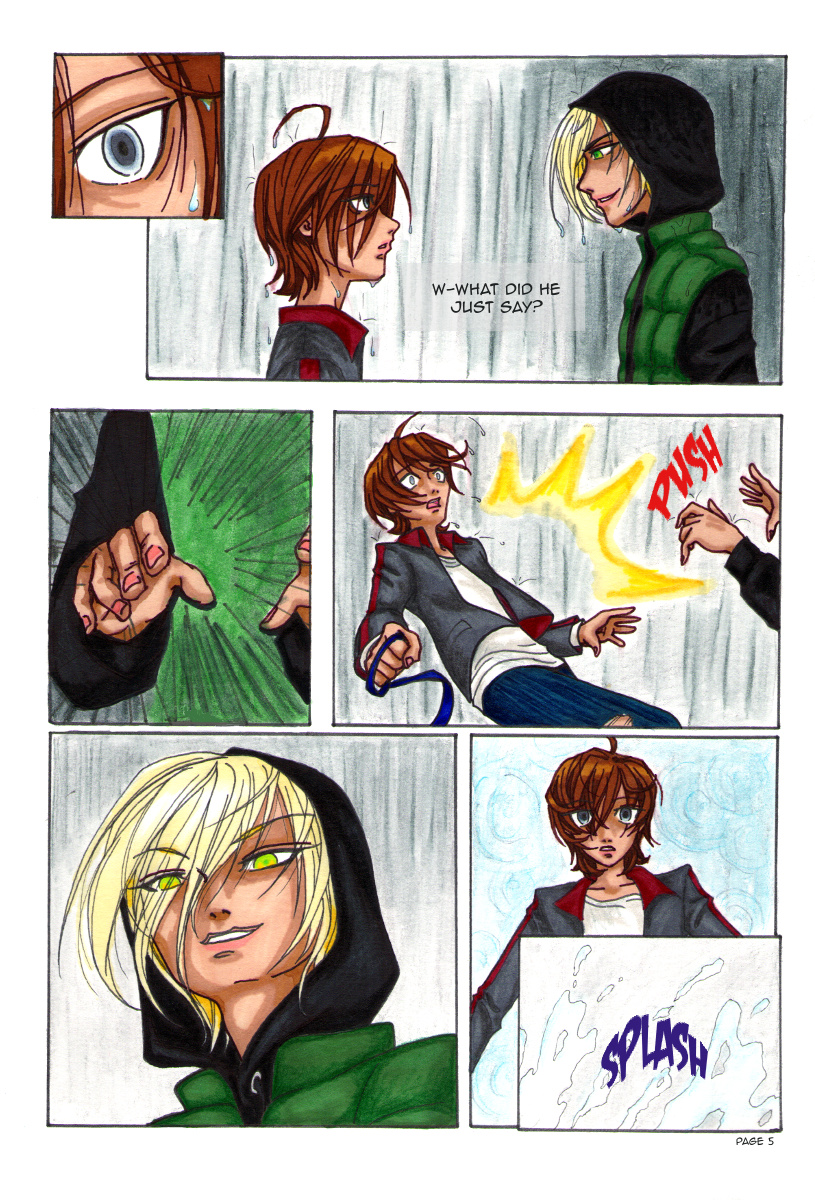 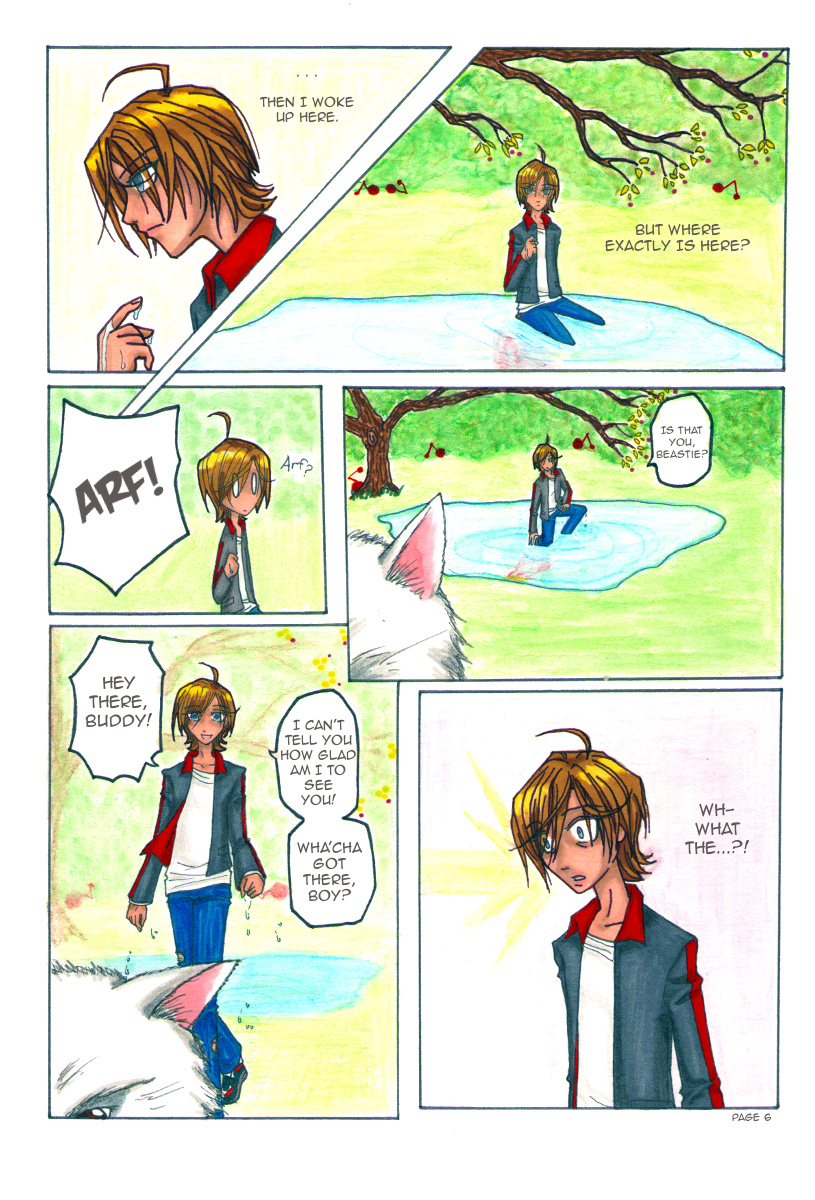 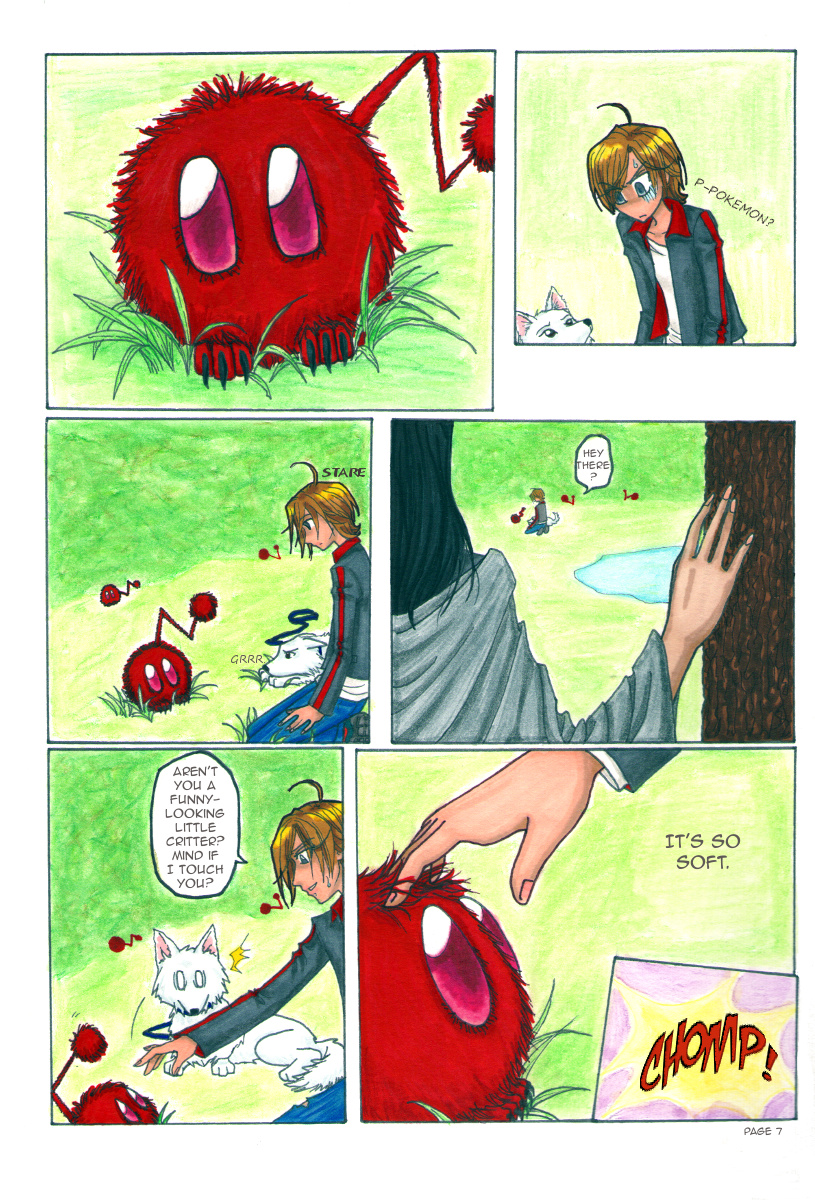 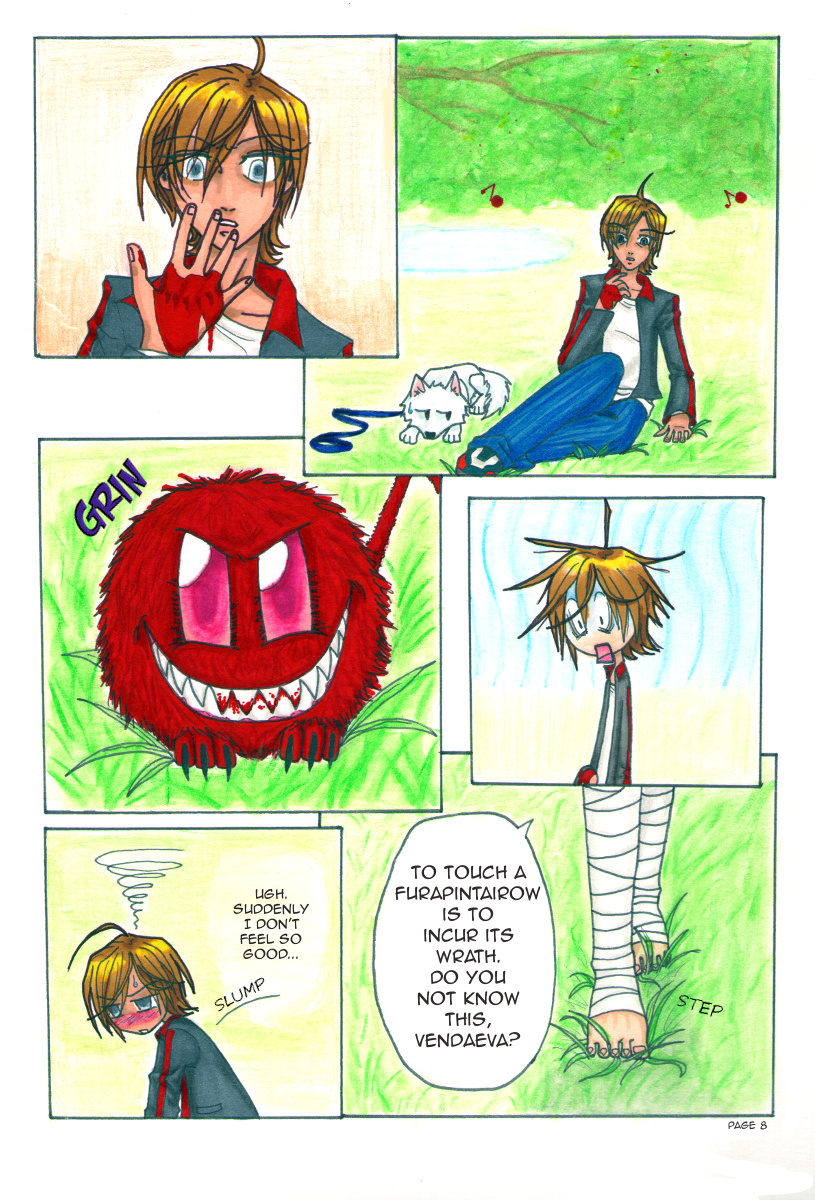 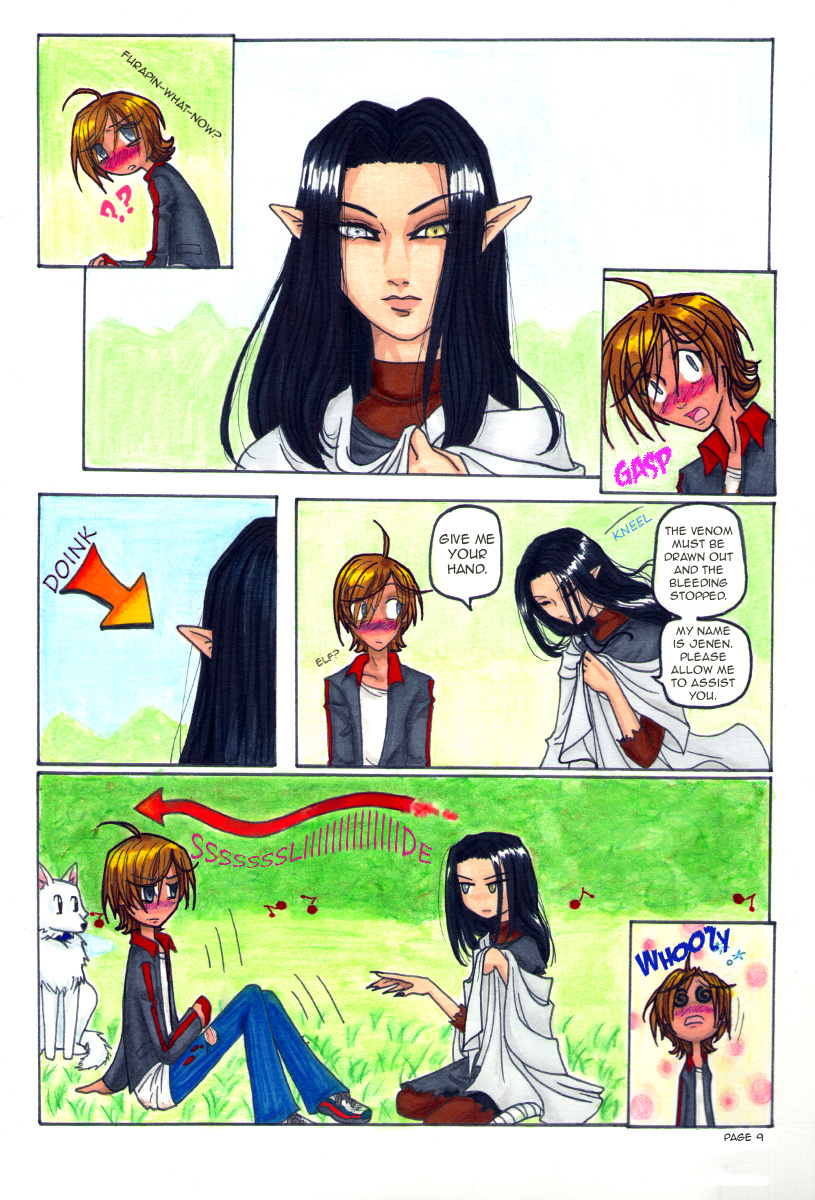 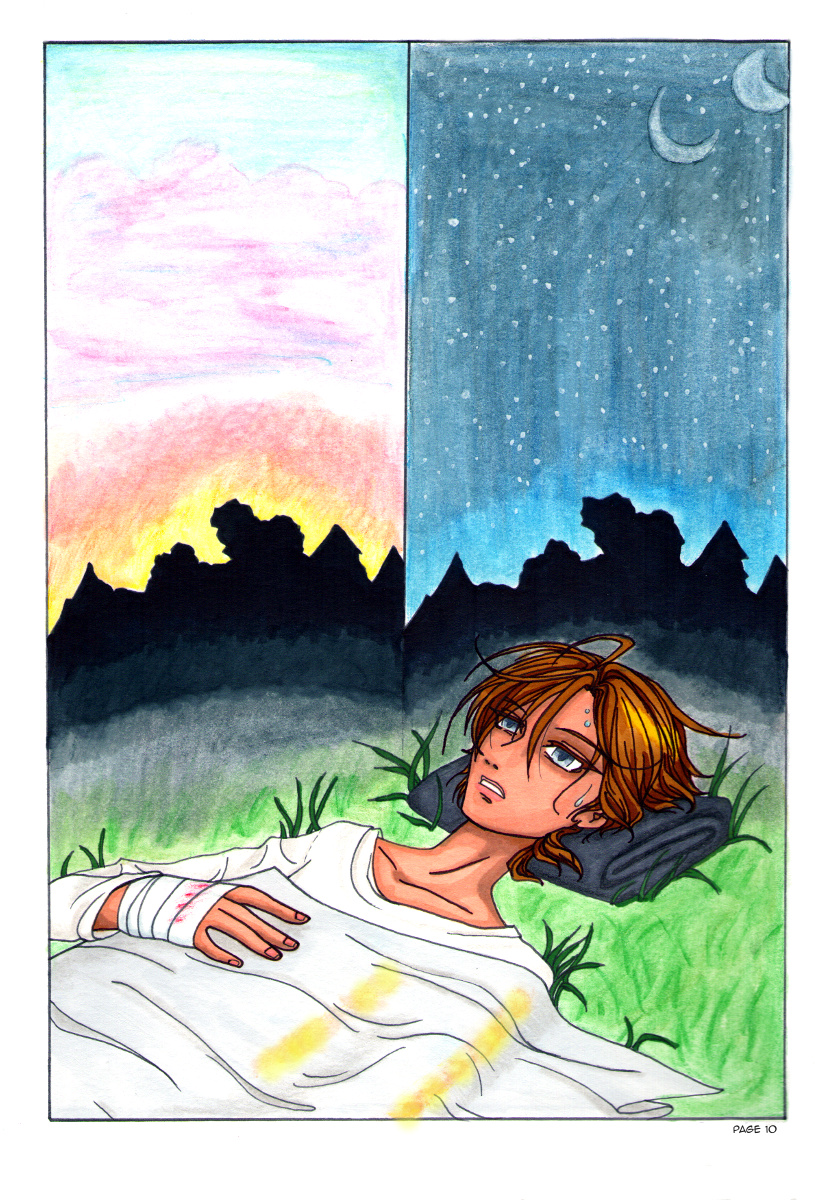 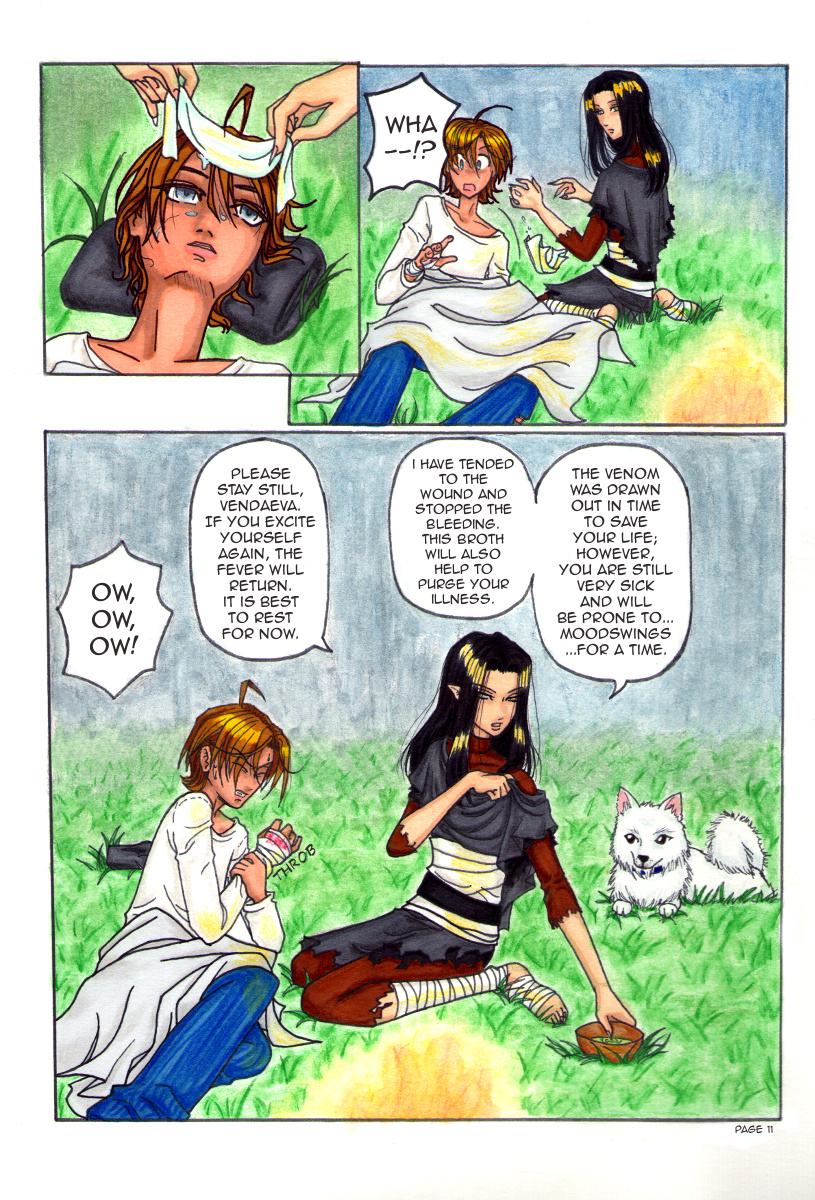 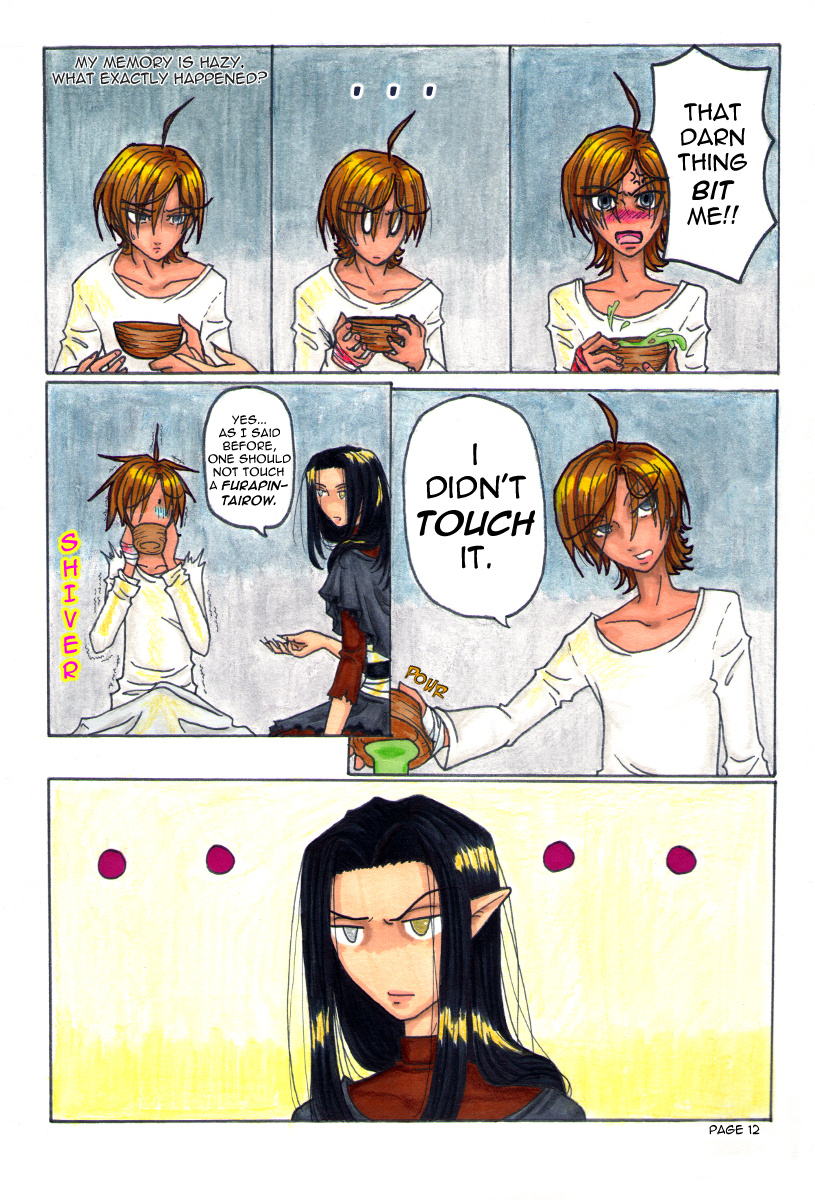 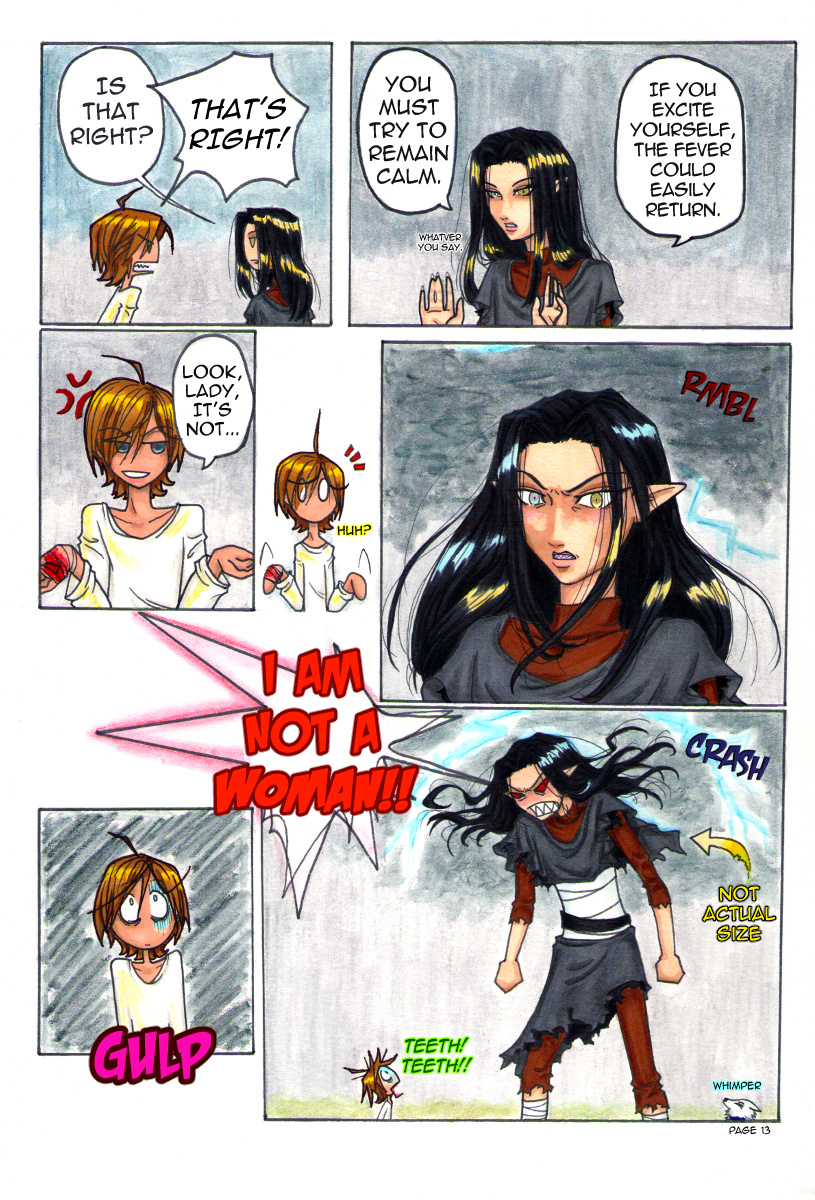 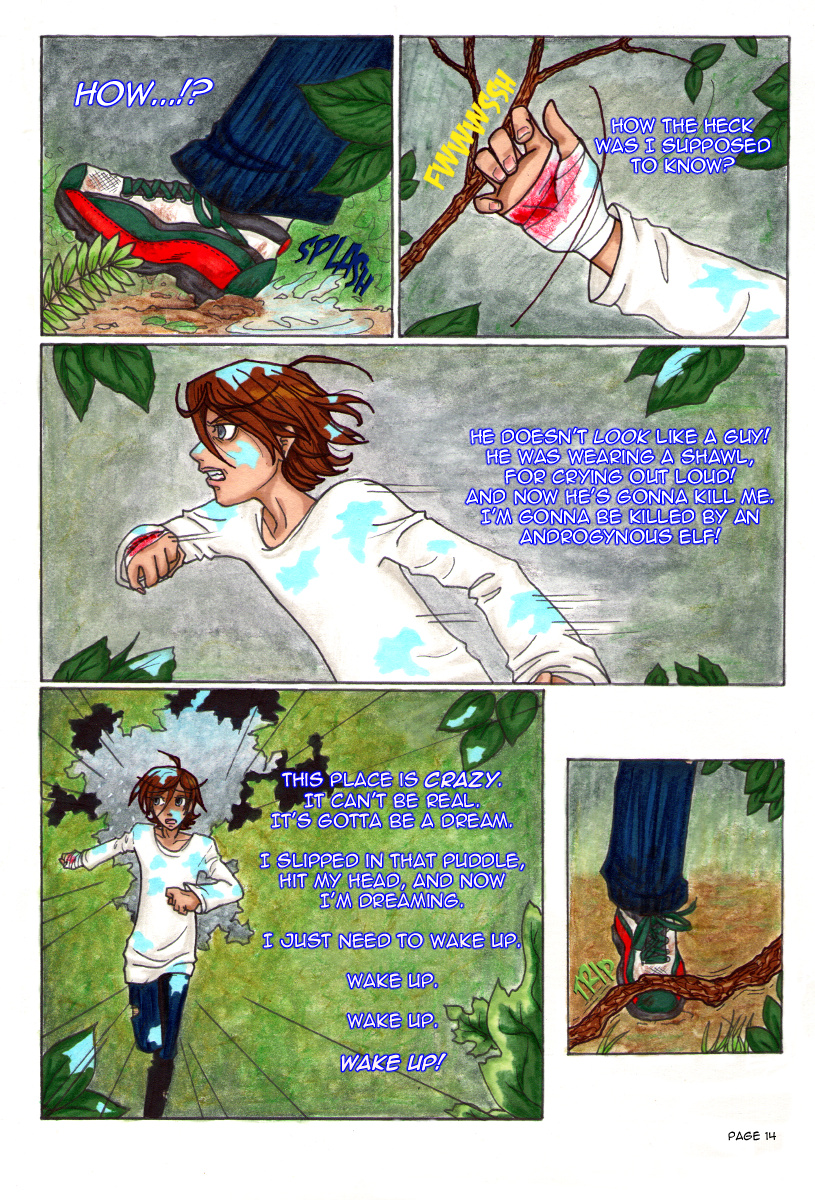 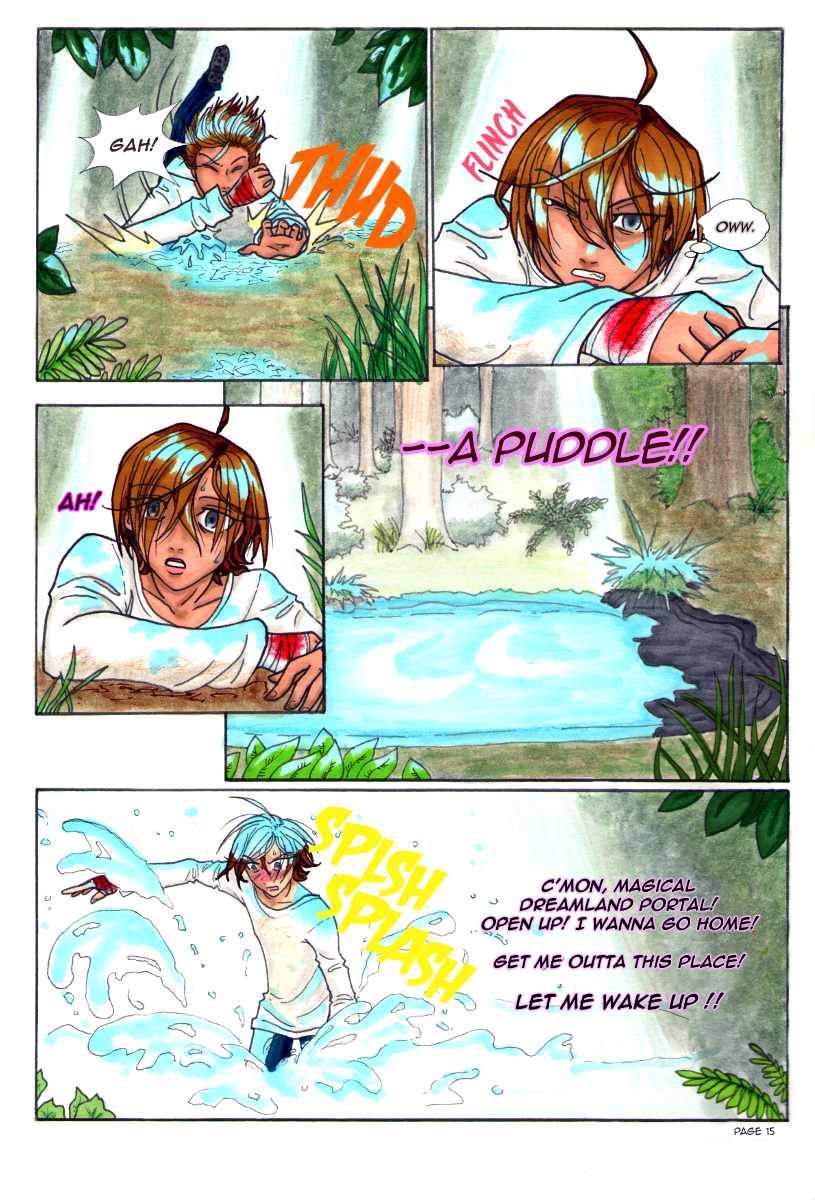 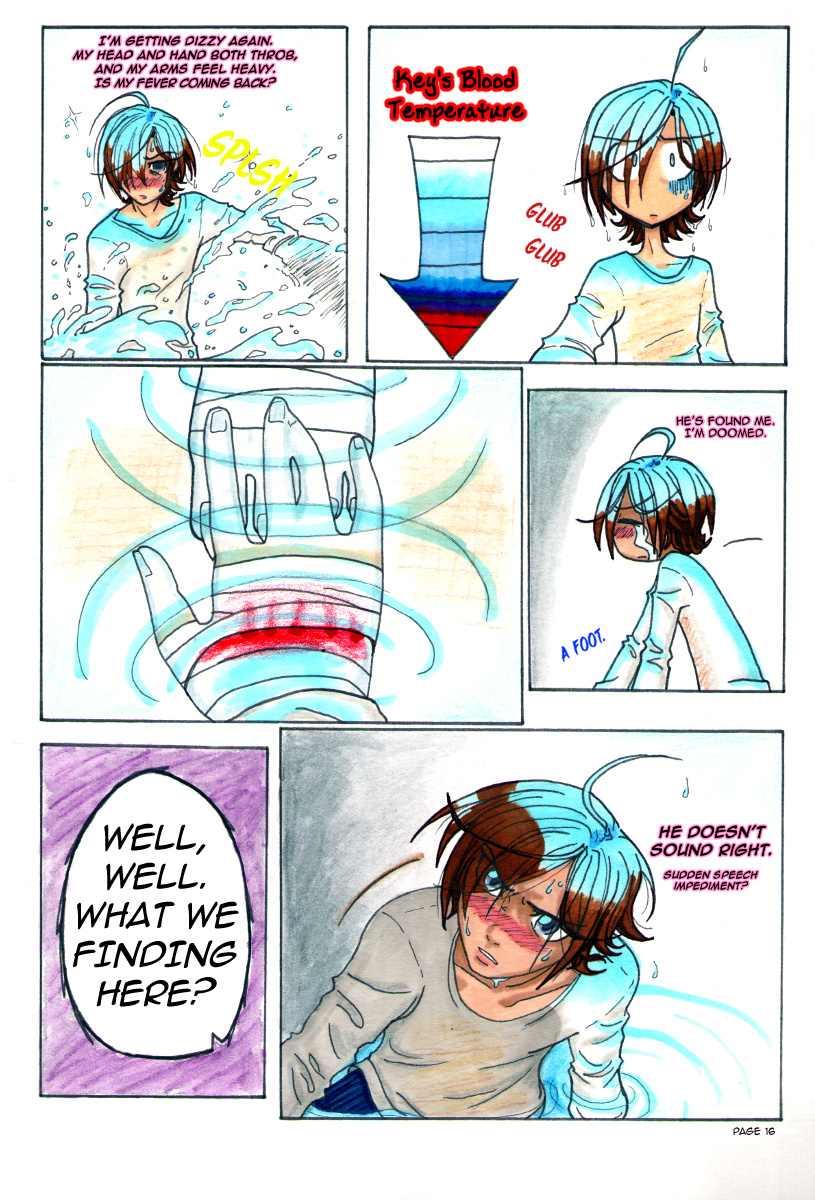 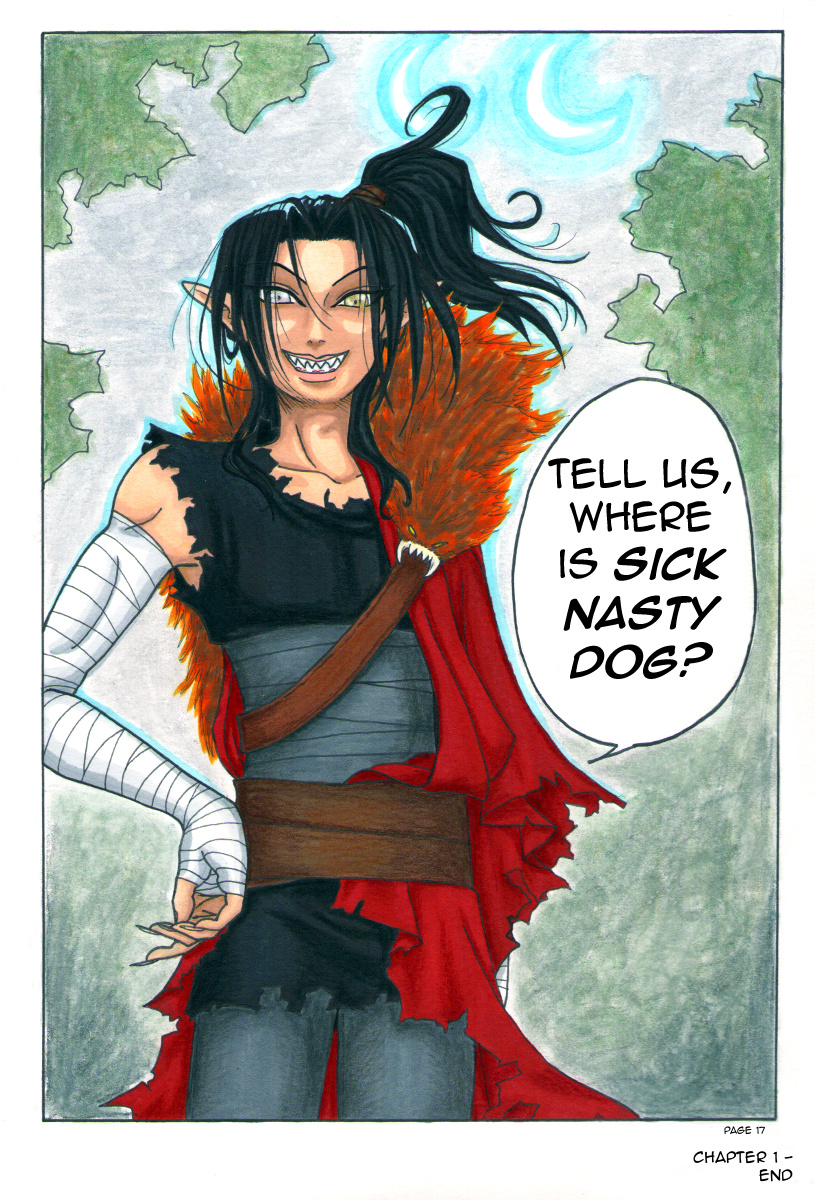 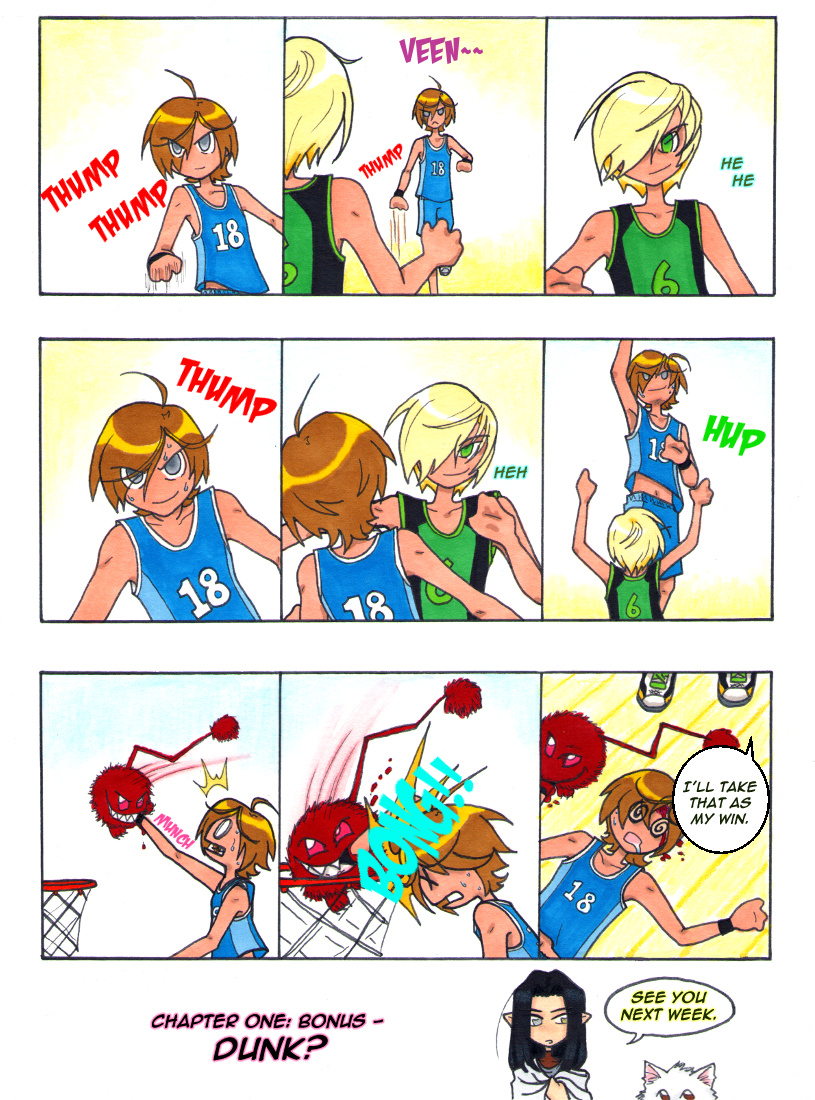 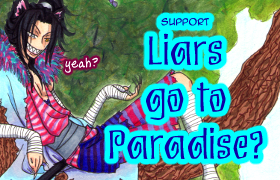 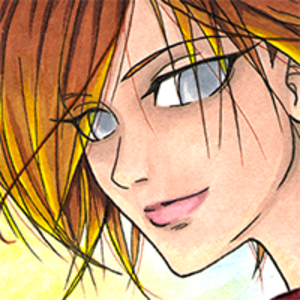 Key takes a walk...straight into another world? 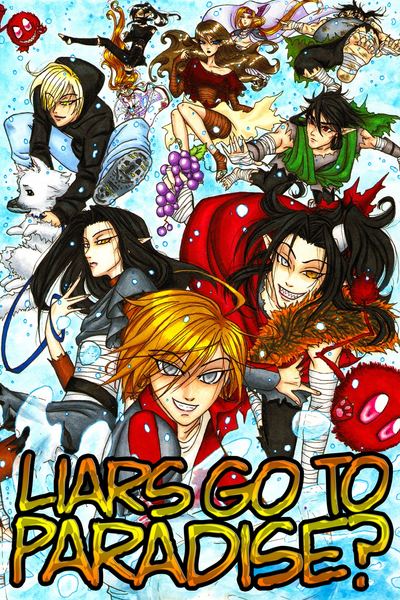 Pushed into a puddle, Jason “Key” Sterling wakes up to find himself the prophesied hero of a world on the brink of annihilation. But he’s convinced they’ve got the wrong guy.

No way is he equipped to fight off warring clans or stop a terrible plague. He can't even manage to please his new master: a tyrant who’s enslaved him as bait. His only talent is lying, but in this world deceptively called Paradise, the wrong fib could very well get him killed. 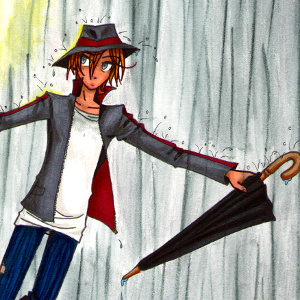