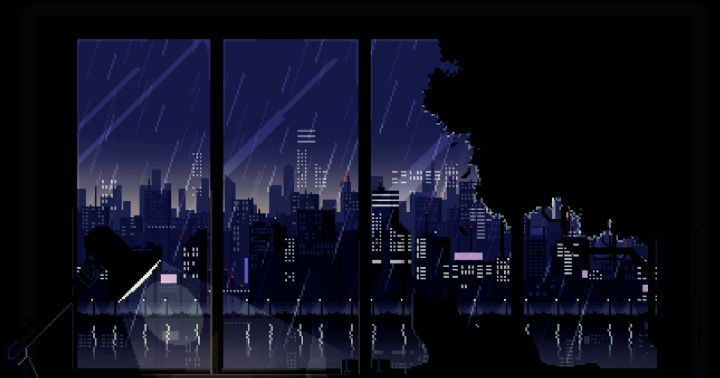 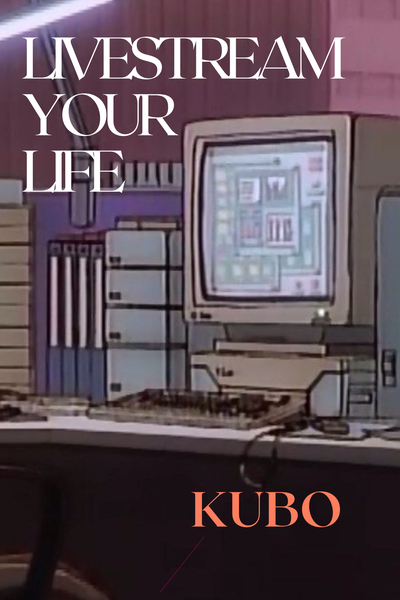 Ginny Wu is a livestreaming star, trained and managed by STARDOM ENT.
All her life, she's been dreaming of being an idol and singer, although fate has led her down the path of streaming and live entertainment.
Even though she tries her best to remain positive, she has trouble maintaining her public image and balancing her work life with her free time (if she has any).
Will Ginny be able to hang on? And if she goes off the deep end, where will she end up?
Subscribe 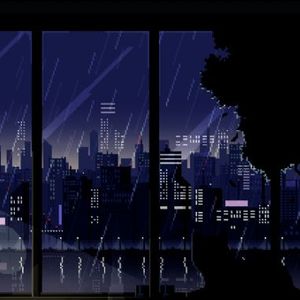