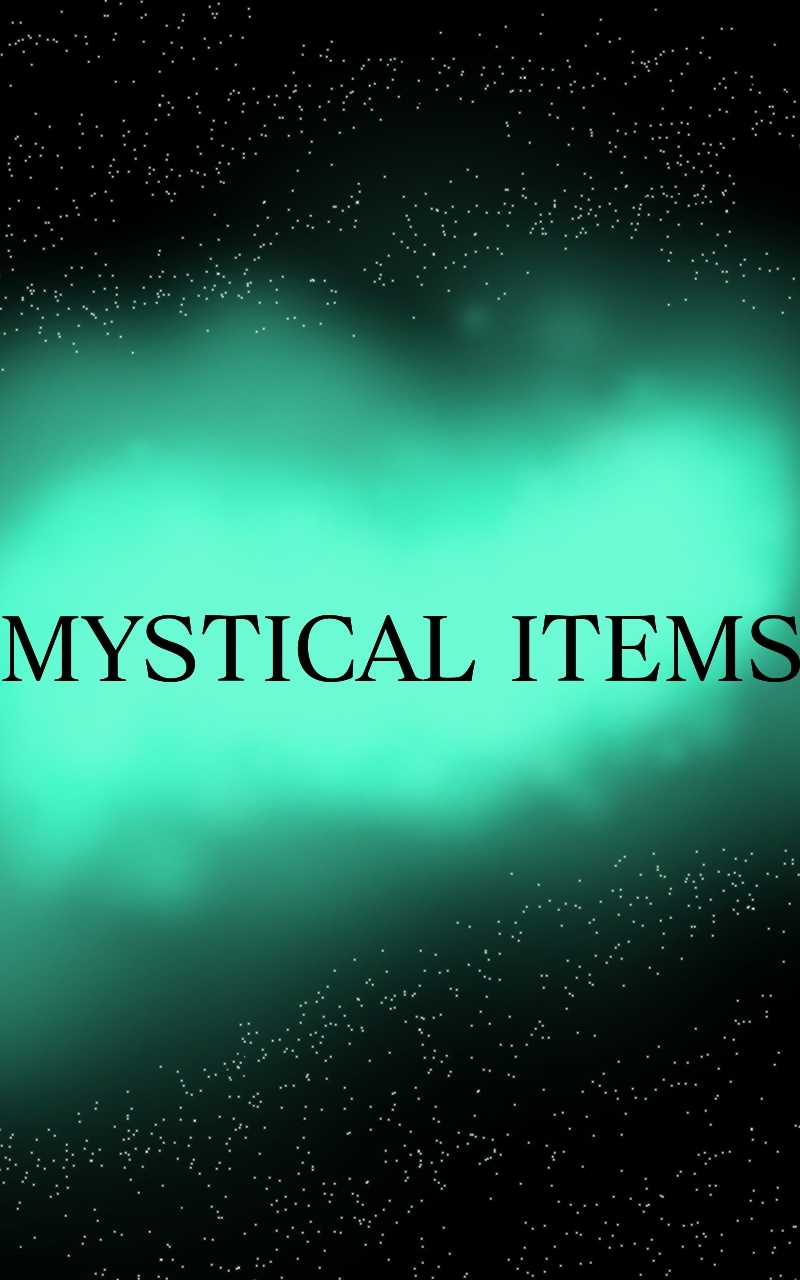 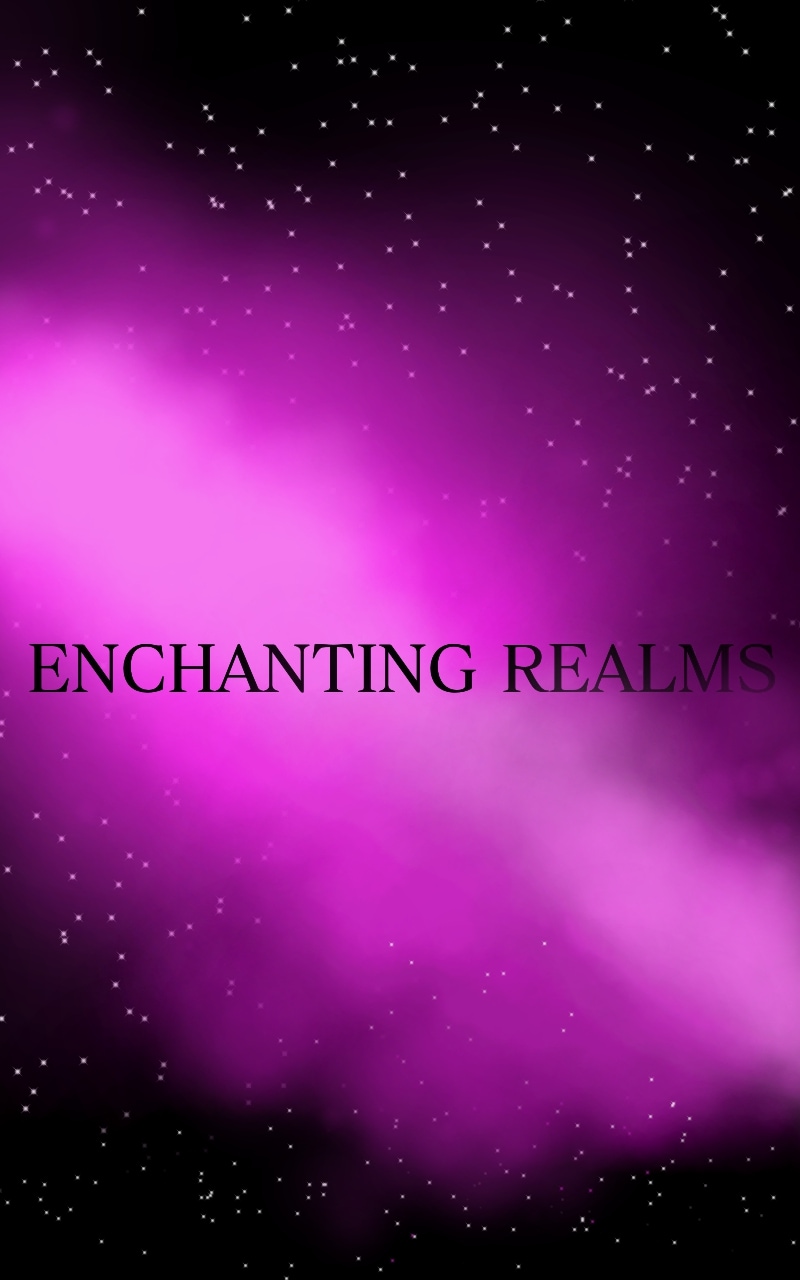 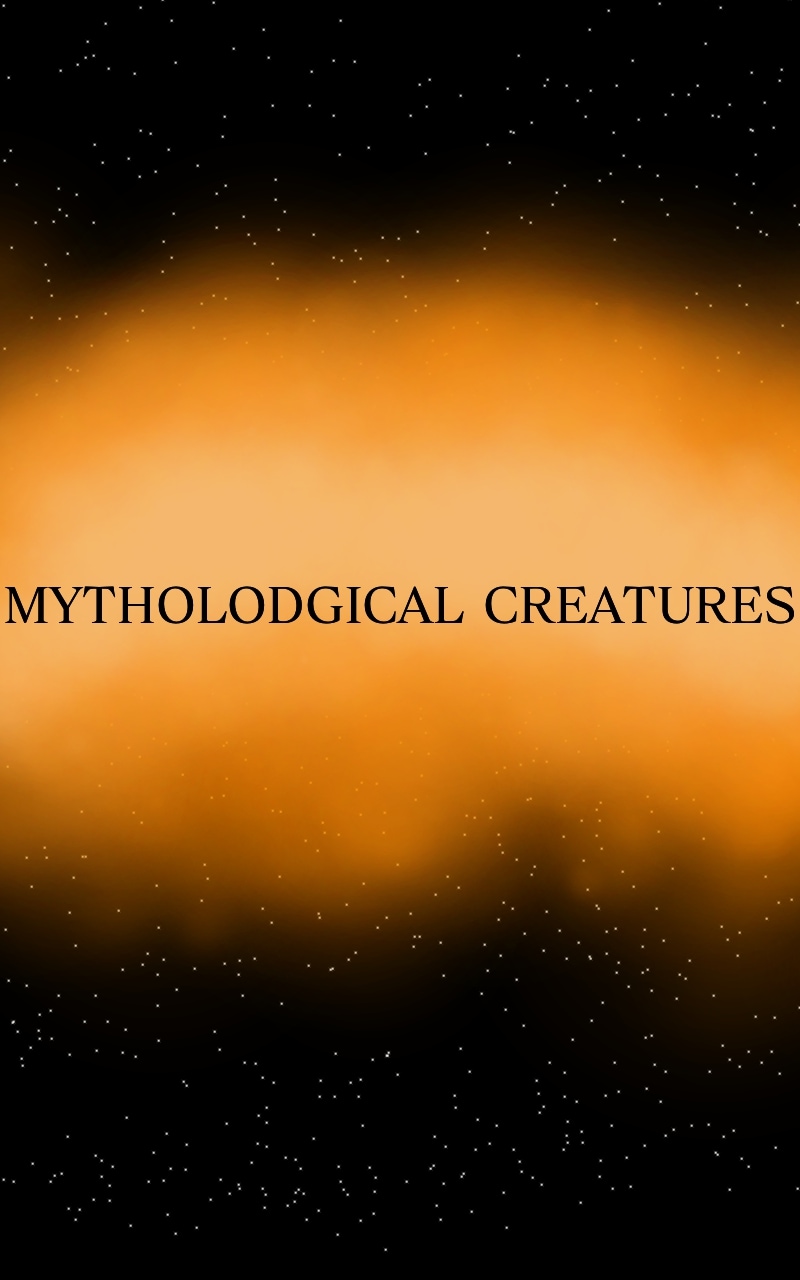 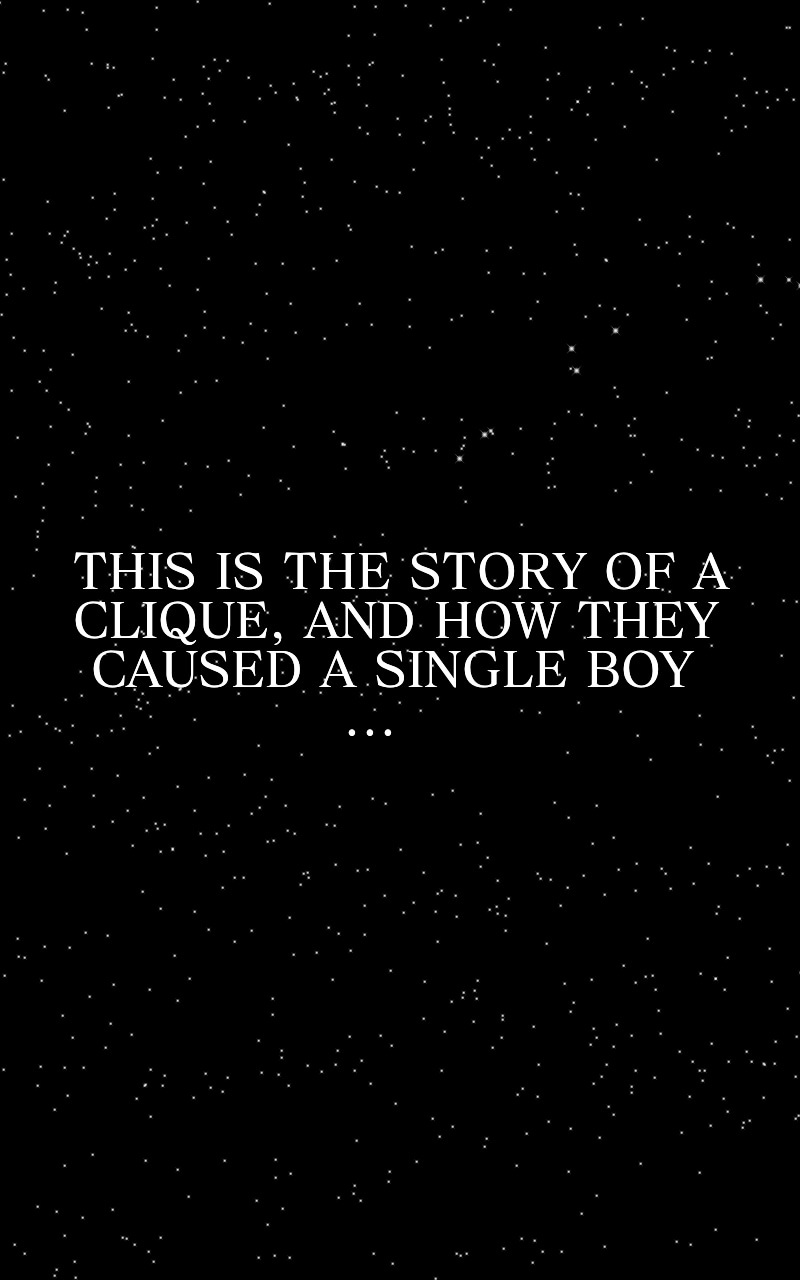 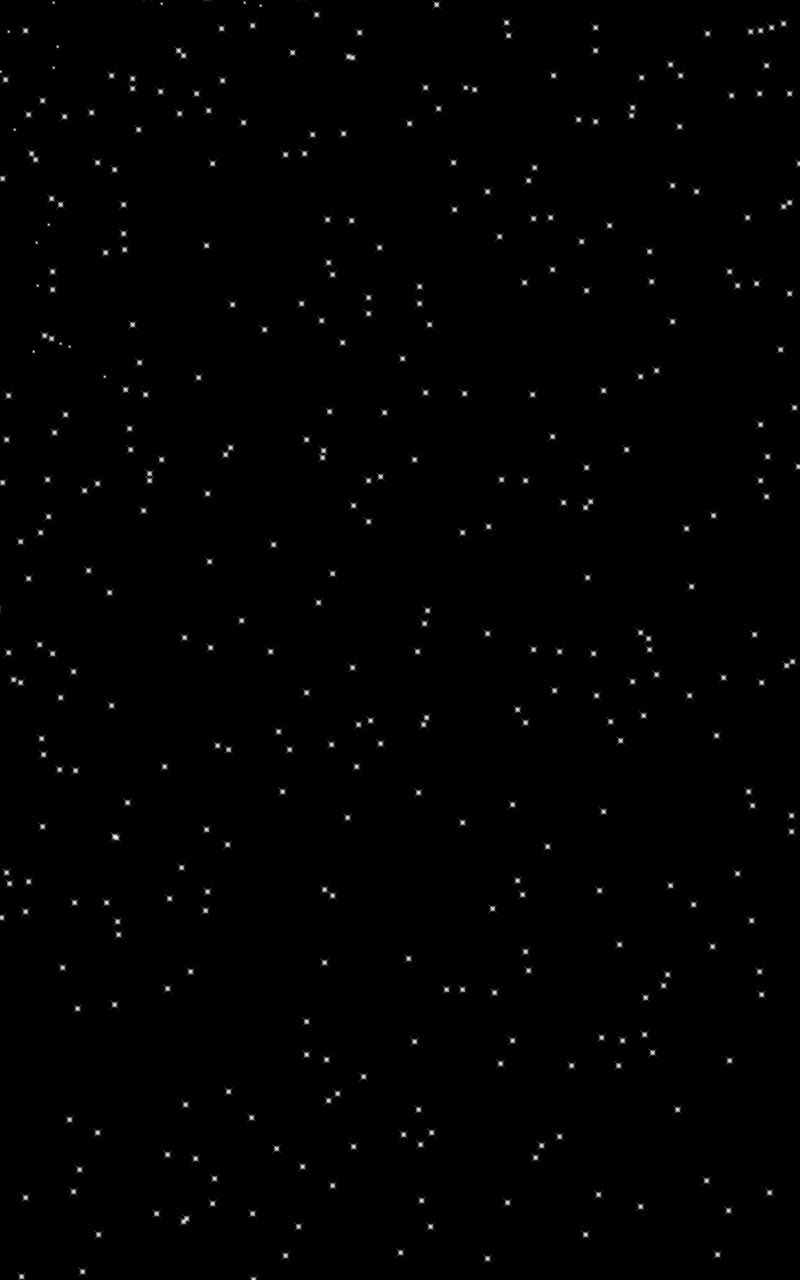 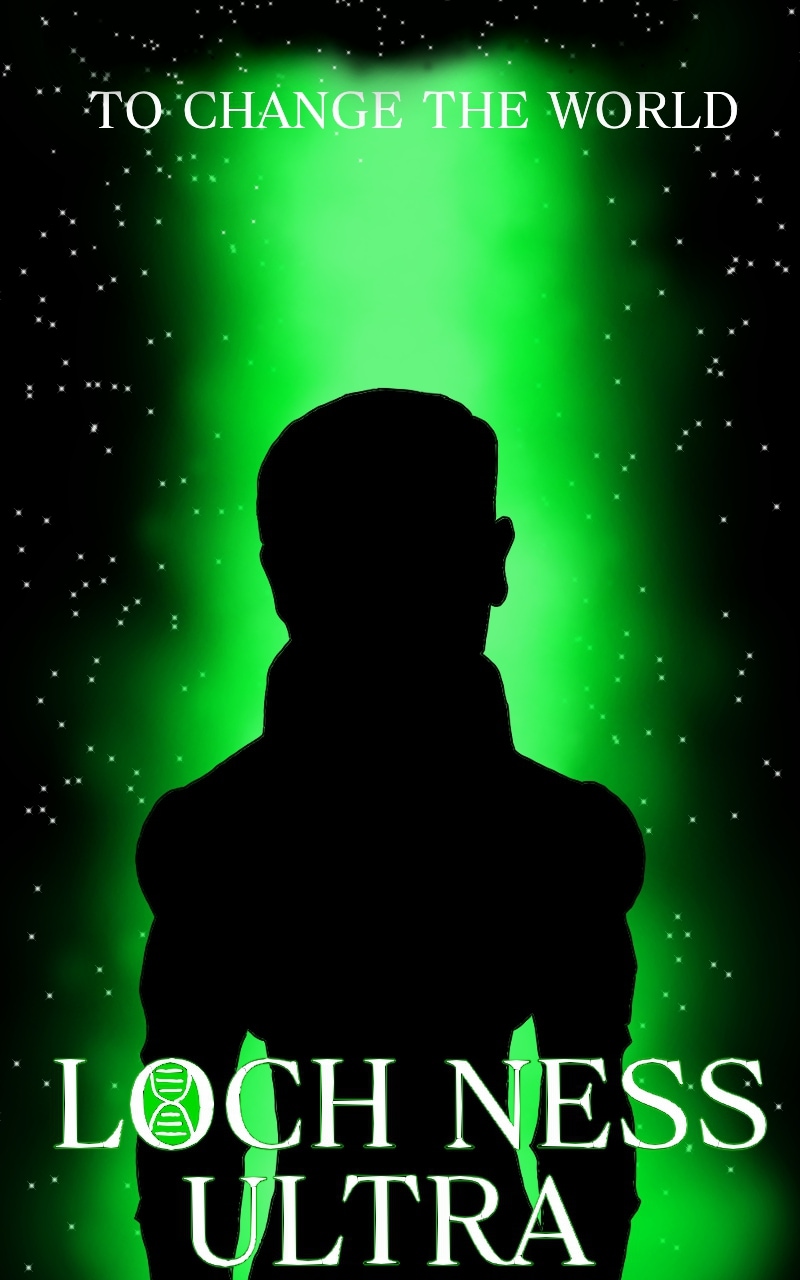 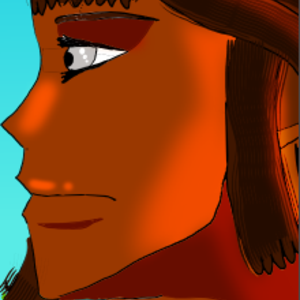 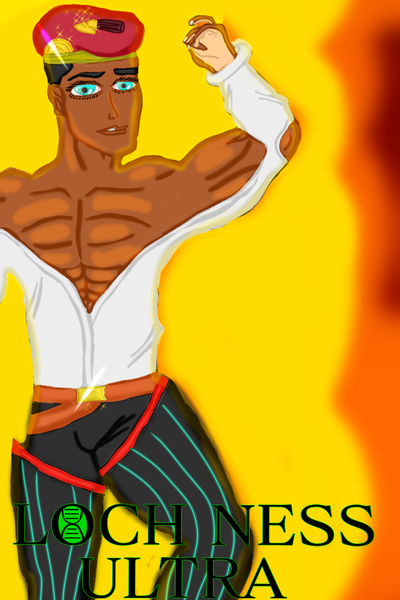 Set in the year 2030. When Loch Ness Monsters appear out of nowhere and declare war on Scotland, it is up to an awkward kelpie, a whimsical explorer and the War King to face off against the apocalyptic threat. But where do these monsters originate from and what is responsible for this onslaught? The only way for the brave trio to arrive at the truth is to eliminate all their enemies and save Scotland! 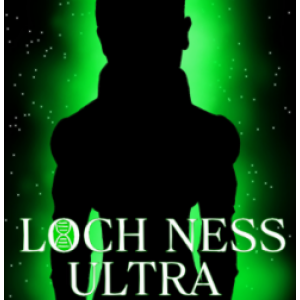