Vylknar stood on the shadowed porch with his friends, waiting for their mentor to come back out of the shop. The seven young elves did not understand why their mentor had brought them to the bustling trading village of Hargin in the Valley of Beasts, nor did they know why he had ordered them to wait outside. Vylknar had a suspicious feeling that Torin was plotting something.

"What do you think this is about?" he suddenly broke the silence by asking the others.

Maeve, who was patiently letting Leena create an intricate braided design in her hair, shrugged and said, "Who knows? He is notoriously cryptic."

"But perhaps he is being a little more cryptic than usual," Ehrnin added thoughtfully.

Suddenly there was a loud crash inside, making the seven friends jump to alert. The door to the shop flew open and an older elf came rushing out, slamming into Vylknar, who had been standing in front of the door. The man, who was much shorter and leaner than Vylknar's tall brawn, stumbled back just in time to have Torin grab him by the throat and slam him into the wall next to where a tense Ronan stood.

"Where is she?" Torin growled into the man's reddening face.

"As if I would tell you. I've always wanted to hear the bitch scream, why would I ruin the chance now that I have it?" the man said with triumph in his eyes.

Torin's face darkened and a growl escaped his throat that was so guttural, even Vylknar felt an ugly tinge of fear.

All went still at Torin's growl.

Torin leaned in closer and said with a terrifyingly calm voice, "You will tell me where she is and what you have planned, or I will peel you apart, piece by piece -starting with your skin."

A horrifying smile broke out on Torin's face as a red glow of magic covered his free hand. The man began to scream as the skin on his cheek slowly tore free and blood flowed down his face.

"Stop! Stop! I will tell you!" the man pleaded.

"Go on," Torin said as the man's skin sealed back together and the glow on Torin's hands turned to healing blue.

"She is in a hidden chamber in the Ruins of the Ancients. She is imprisoned in demon magic," the man rushed in fear.

"How is it that she became imprisoned?" Torin asked in a grave voice.

"It was the queen. She has made a secret alliance with the Witch King. She had the girl imprisoned so she wouldn't rise against her. The magic was supposed to kill her, but she is too strong, it merely weakens her. The queen has her tortured almost constantly with demon magic, and it is slowly killing the girl," the man said somberly.

Torin was silent a moment, his face full of sorrow. Vylknar felt shock at seeing his stoic mentor so shaken.

"What is your part in this?" Torin growled, suddenly enraged.

"I-I am the one who tortures her. She is strong though -refuses to so much as flinch," the man said grudgingly.

Torin growled so deep that Vylknar felt himself backing away. Black swirled around Torin and the ground shook. The seven young elves looked on in horror as Torin unleashed his full magic.

"You will pay for what you have done," Torin whispered, seething rage.

"No! Please, no!" the man screamed and struggled in Torin's grip.

Torin raised his hand to cast a spell, and before anyone could react, the man screamed a bloodcurdling scream and exploded.

Vylknar cringed as blood and other bits of the elf hit him in the face. "Really, Torin?" he glared angrily.

"I didn't do that," Torin replied coldly.

"Then what did?" Norvik asked disgustedly as he flung the gore off himself.

"She broke his curse," Torin replied quietly, "She won."

"Who is this "she" you keep talking about?" Lucien asked with suspicion tinging his voice.

Torin was silent for a moment as he stared off in the distance with a far away look in his eyes. "A very dear friend." 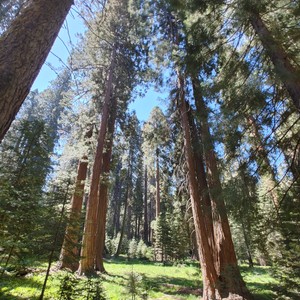 Hey, guys! I am super excited to be sharing my story. I have been playing around with this story for a few years now, but have finally decided to start sharing it. This is a short prologue, but future episodes will be longer. Hope you enjoy! 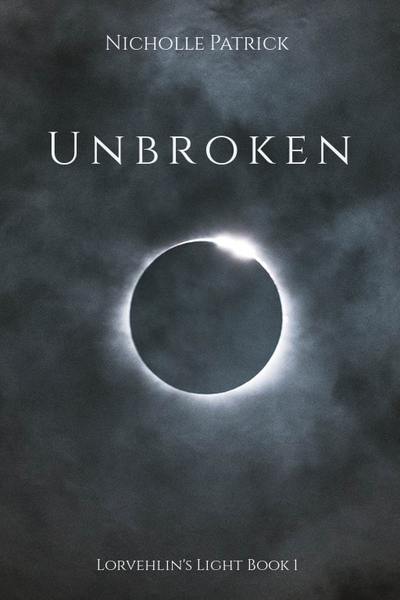 Enda, a powerful elf, has been imprisoned for the last two years in the ancient Sol Mountain by powerful demon magic. She escapes, and is plunged into a destiny that she has run from her entire life. With a traitor amongst the crown, and the Dark races preparing for war, Enda, her old mentor, and seven other young elves embark on a journey to save the races of Light.
Subscribe 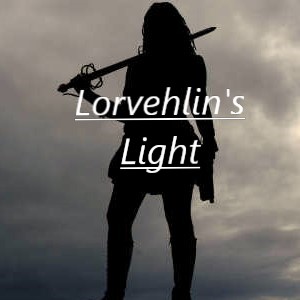