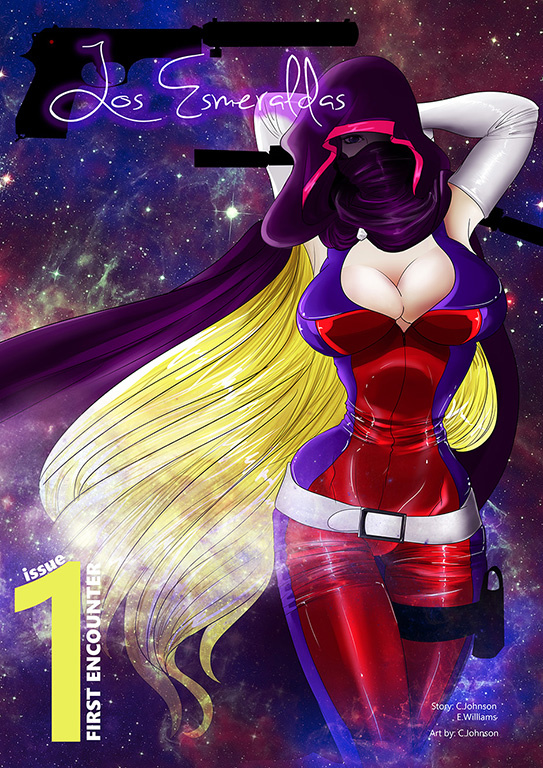 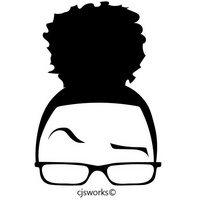 The intro to Los Esmeraldas, Leona and her crew are doing their normal business, all the while The Alliance begins to plot how to apprehend her with the help of a bounty hunter and his crew. 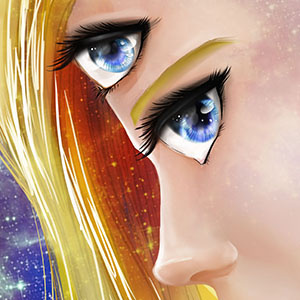 **NEW EPISODES EVERY WEEK**
Leona is a hostile alien space pirate who is mentally unstable.When her wanted level is raised to “extreme terrorist” the galactic dictatorship has no choice but to increase their efforts to apprehend her. With the help of an equally hostile bounty hunter they put forth all efforts to bring this madwoman to justice in a rush through space. However, the bounty hunter soon realizes The Dictatorship isn’t telling him everything, and there is more to Leona and the situation than what meets the eye. 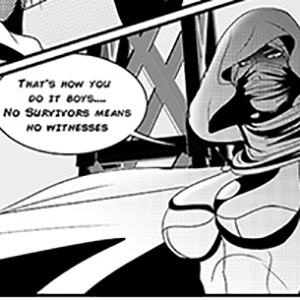