Trigger Warning: Please be advised there is mention of sexual assault, child abuse, and torture mentioned in this story.

"What is this called?"

"That's right, there are all kinds of flowers, just like people. I bet there is a flower out there just like you, Christos."

A loud beeping echoed throughout the room and the small child at the desk frowned. The old woman across from him tried to cheer him up with a smile but it was gone as soon as the door slid open revealing two large men dressed in white coats. Neither one of them were friendly and the bag they carried made the young boy feel sick to his stomach.

Obediently, the boy raised from his seat, with a small nod at the elder woman and headed out the door, following the two men into a room where there were no such things as flowers.

The pups were kicking again.

It seemed to be a routine. Every morning, just before four, they'd start kicking. No matter how much I sang to them, rubbed them, tried to calm them down, they never relaxed.

Asher tried to help a few times but we soon realized his touch made it a thousand times worse. Only he made them stop.

And I hated it!

I didn't want to rely on that monster. There are so many times I tried to get rid of him but he just came back like puppy. It was annoying. A constant reminder that I will never truly be Asher's mate.

Asher and I hadn't really discussed it. Honestly we just avoided it, the topic was taboo, but as the days went on, it was getting harder and harder to ignore.

"What's up, baby? They keeping you up again?" Asher mumbled, rolling over to face me. His eyes were barely open and it made me sad. He was so exhausted all the time with the War and everything.

The humans have been silent for too long, we knew they were planning something big. The question is...what.

One of the pups got a little rough, forcing a gasp of pain out of my lips.

"Not nice," I muttered to them.

Another sharp pain after another. It was getting worse and worse. I was almost close to tears and that's saying something. I don't usually cry.

Asher swore, getting up and grabbing his cell. He dialed someone and whispered low in the phone. Even though he was trying to hide it, I knew what he was doing. He hated it just as much as I did, but it was times like these where there was nothing else we could do.

About a half an hour later, Asher went to go get the door. The first thing I saw were those glowing red eyes. Like a demon.

And the nerve of him, to show that fake concern. I hated when he did that. When he acted like he actually had a heart. It was sparkling in those eyes like some kind of festering disease, ready to ensnare me in its clutches.

He was a disgusting monster.

I cried out in despair when they rested against my stomach. Turning away sharply, I buried my face into Asher's chest. He was there. He was always there now, right when I needed him.

Much to my chagrin, the terrible pains the pups caused ceased. That monster still kept touching me though.

The warmth on my stomach disappeared but as soon as they did, the pups got violent again. I whimpered in exasperation.

The hands began to rub my stomach again. Despite making my skin crawl, they were soft and gentle. Very tender with their touches. Each stroke sent tingles up my spine as well as made my stomach twist in disgust.

"I'm gonna puke!" I shot up and hurried to the bathroom, making it just in time to empty any food that was in my stomach.

Asher held my hair back, massaging my shoulders softly. Christos watched from the doorway, knowing I'd flip if he came any closer.

"They stopped. Make him leave," I begged my Alpha.

Asher turned to bark the order but it was unnecessary because Christos was gone without a trace.

I always wondered how he moved so silently with those long dark braids of his adorned with beads as red as his eyes. He was like a ghost, gone with the wind.

"The pups are going to want their father."

"And I'll be their father."

It was sweet, but we both knew it was very naïve of him. Wolves followed instinct. They know who their father is and even after they are born, they will still know. They will still follow his scent and there is nothing I can do to change that.

Christos will always be a part of my life, whether I liked it or not. 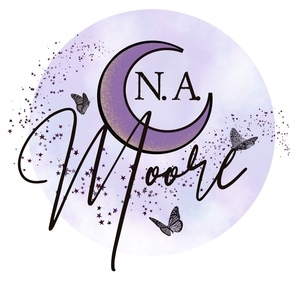 Hiii!!!! Welcome to the second book of the Omega's Heart series! I hope you enjoy it, please let me know what you think! 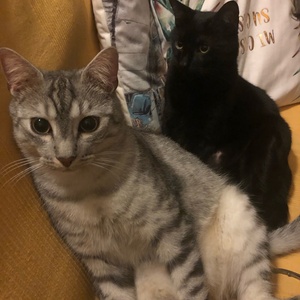 I think it could be hard to read, but I want to know the past of Christos and also Asa’s story 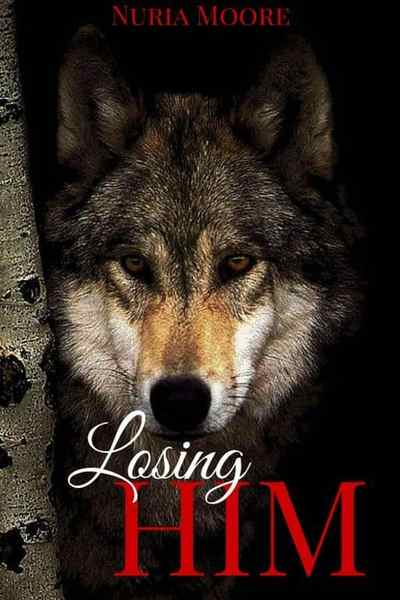 Asaiya (Asa) Lupe was an Omega to be reckon with. There was no other that held even a spark to his flame. It was a trait that many admired. But after spending so much time in a facility of torture, it was bound to leave some crippling marks. Now he's home and in his beloved's arms with a constant reminder of his time in captivity growing in his stomach. It doesn't help that the monster who put it there was a huge part of his life no matter how much he didn't want him to be. He wanted to hate him, for ruining his life, but there was something in the Omega's heart that refused.

Christos Adolf had it rough the moment he was born. His mother hated him, his father remained unknown, and he spent twenty years being a test subject for the humans. He didn't know what was so special about him and most of the time he didn't want to even be alive. That is until he met Asa. The beautiful Omega that captured his heart the moment he laid eyes on him. But the humans, they were monsters, dead set on destroying the one person that held meaning in his pointless existence. And they succeeded.

War is among them and no where is safe. The humans have a trick up their sleeves that could tip the scale to devastating possibilities. There is no where for the Wolves to hide and they're running out of options. It'll take a few brave souls to rescue them all.
Subscribe 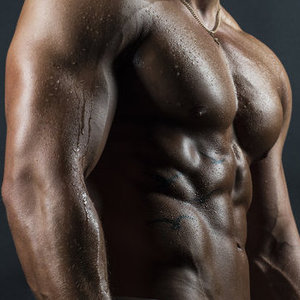