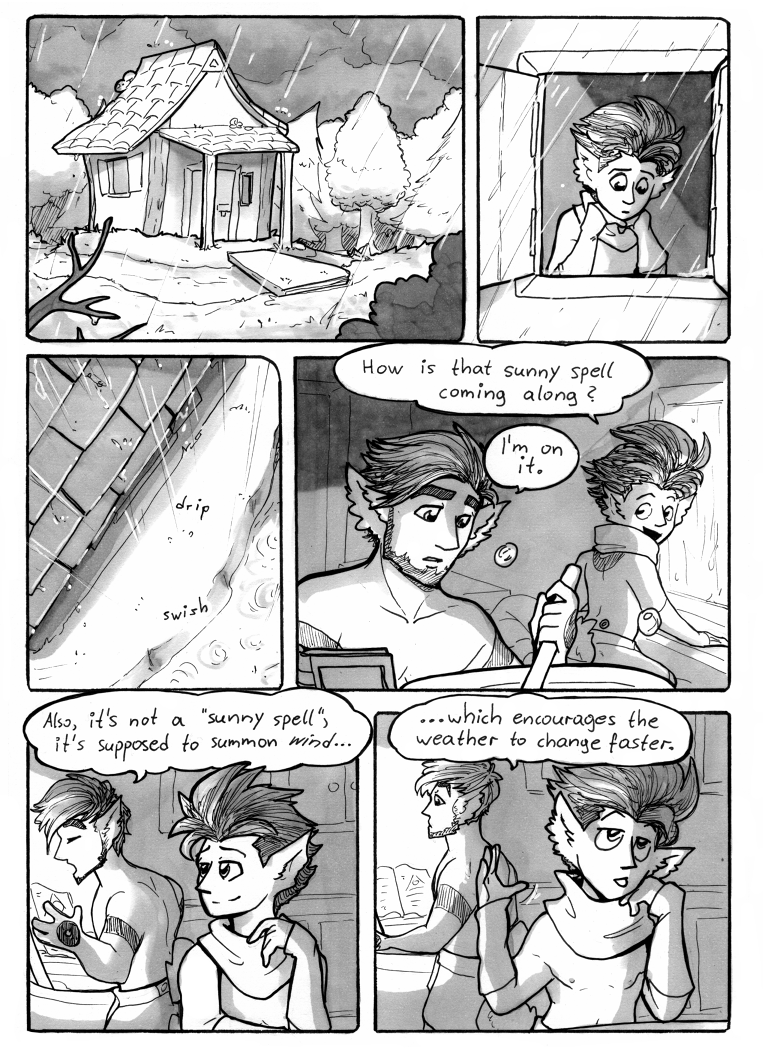 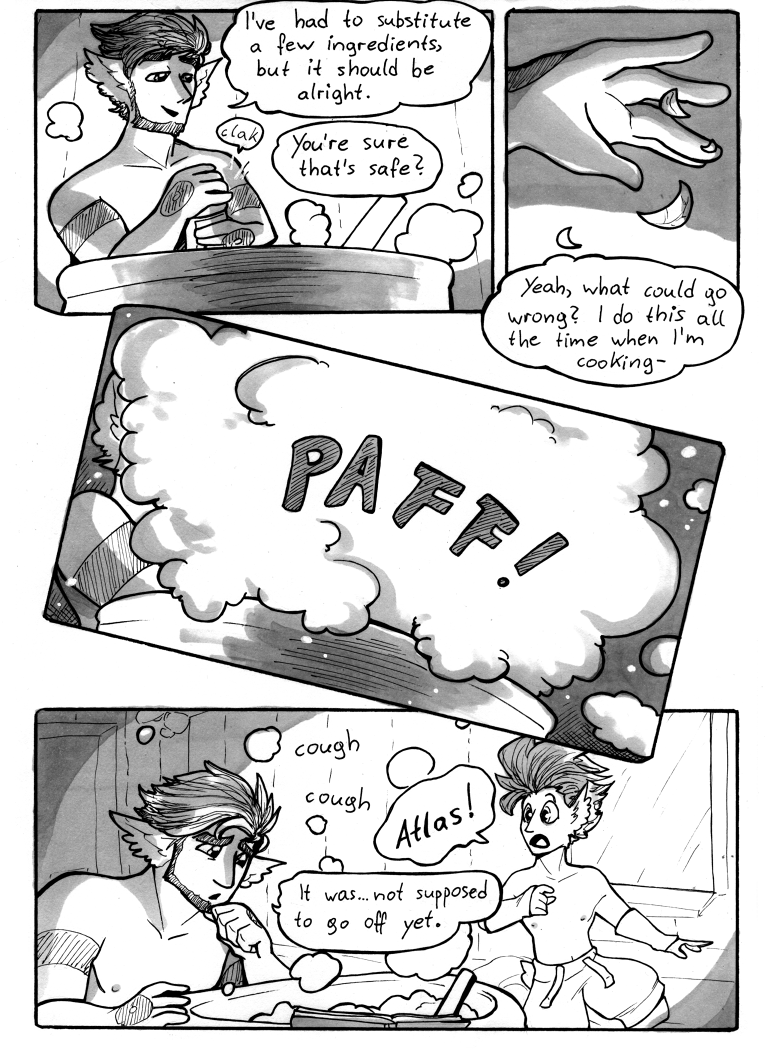 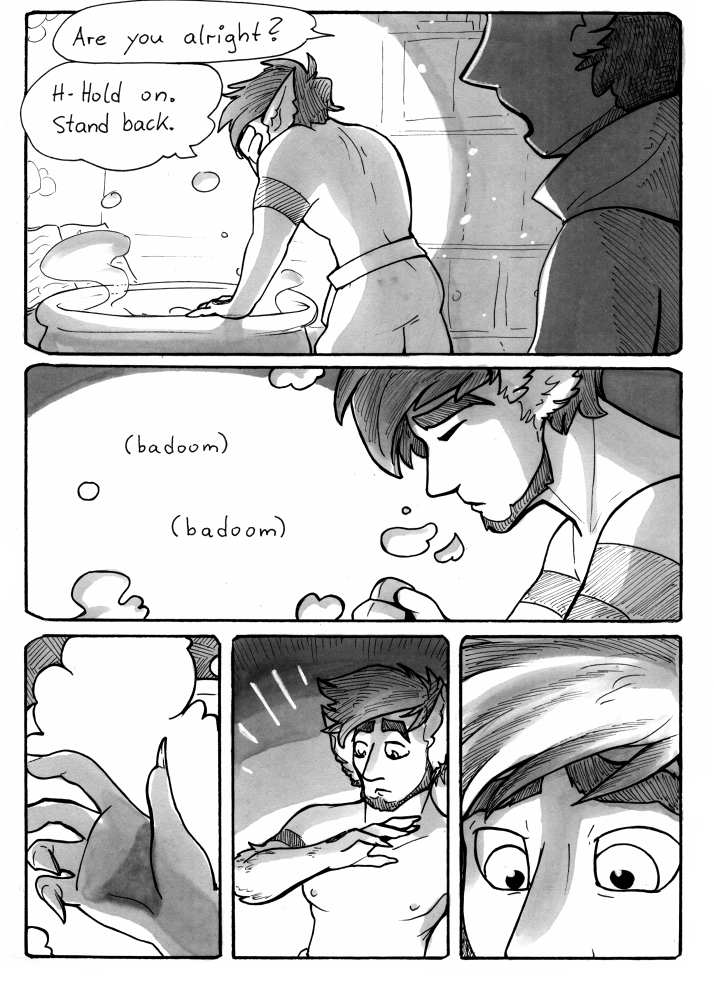 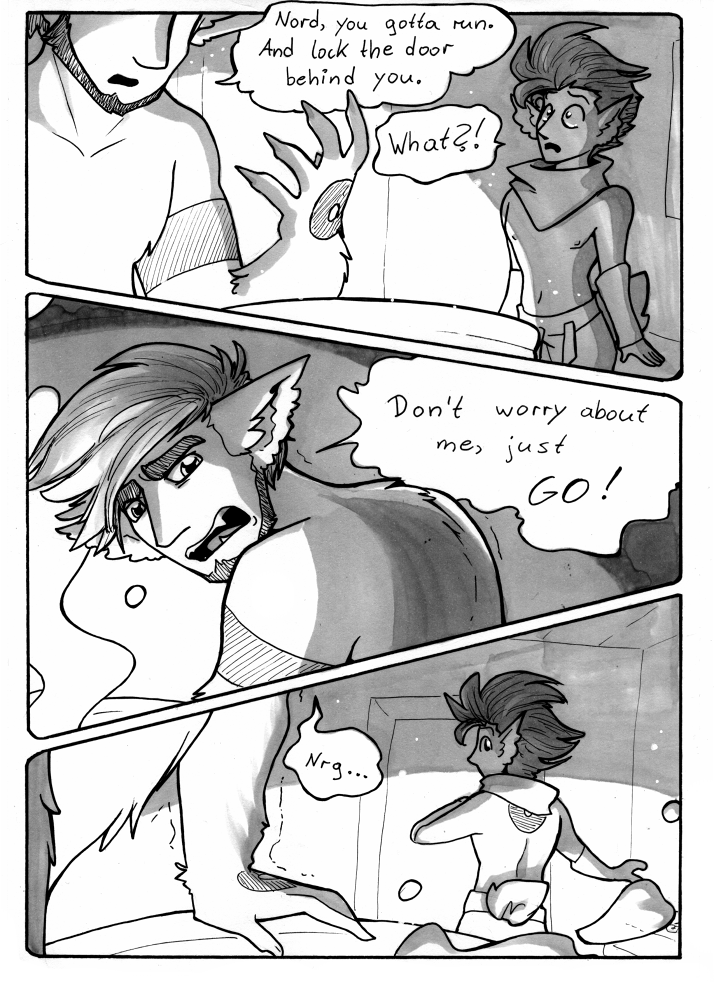 This comic is kind of old at this point, but I still feel like documenting it here, since it's a part of Lovewood's history. These two boys, Nord and Atlas, later became main characters in the game!
You can find it as Lovewood on itch.io if you're interested. (They're not as shirtless in that game as they are here, but still cute.) 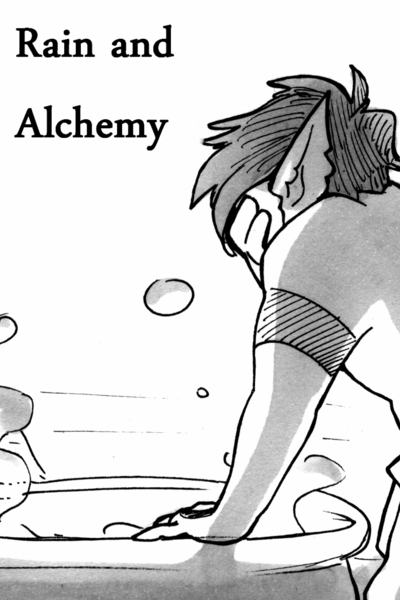 A mini comic about two fairy guys trying to magic away a rainstorm and accidentally making something very different in the process. An early story from the universe of the Lovewood games.
Subscribe 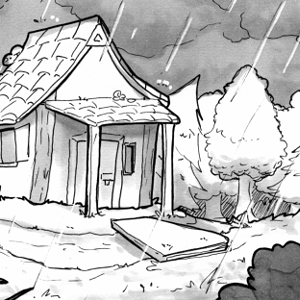